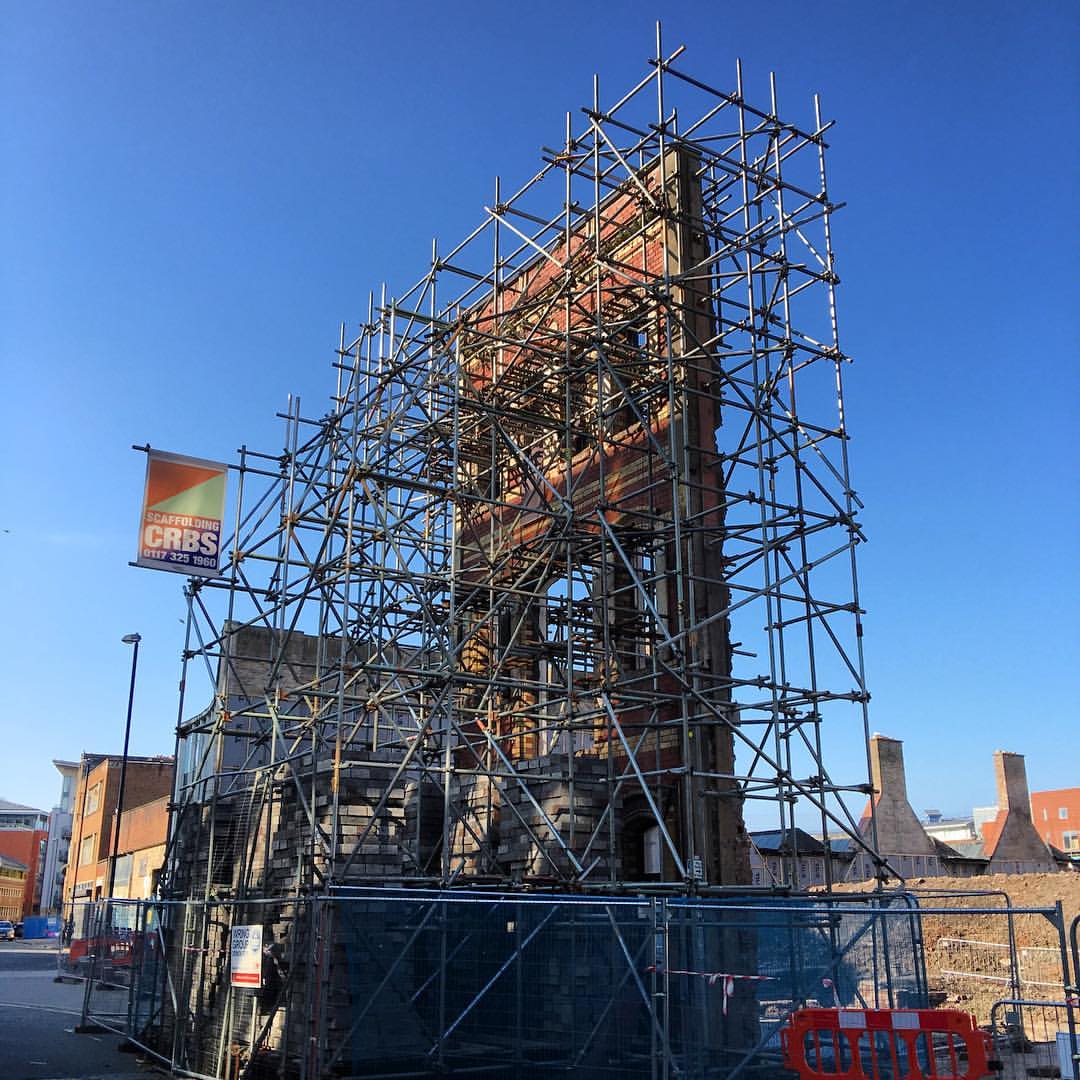 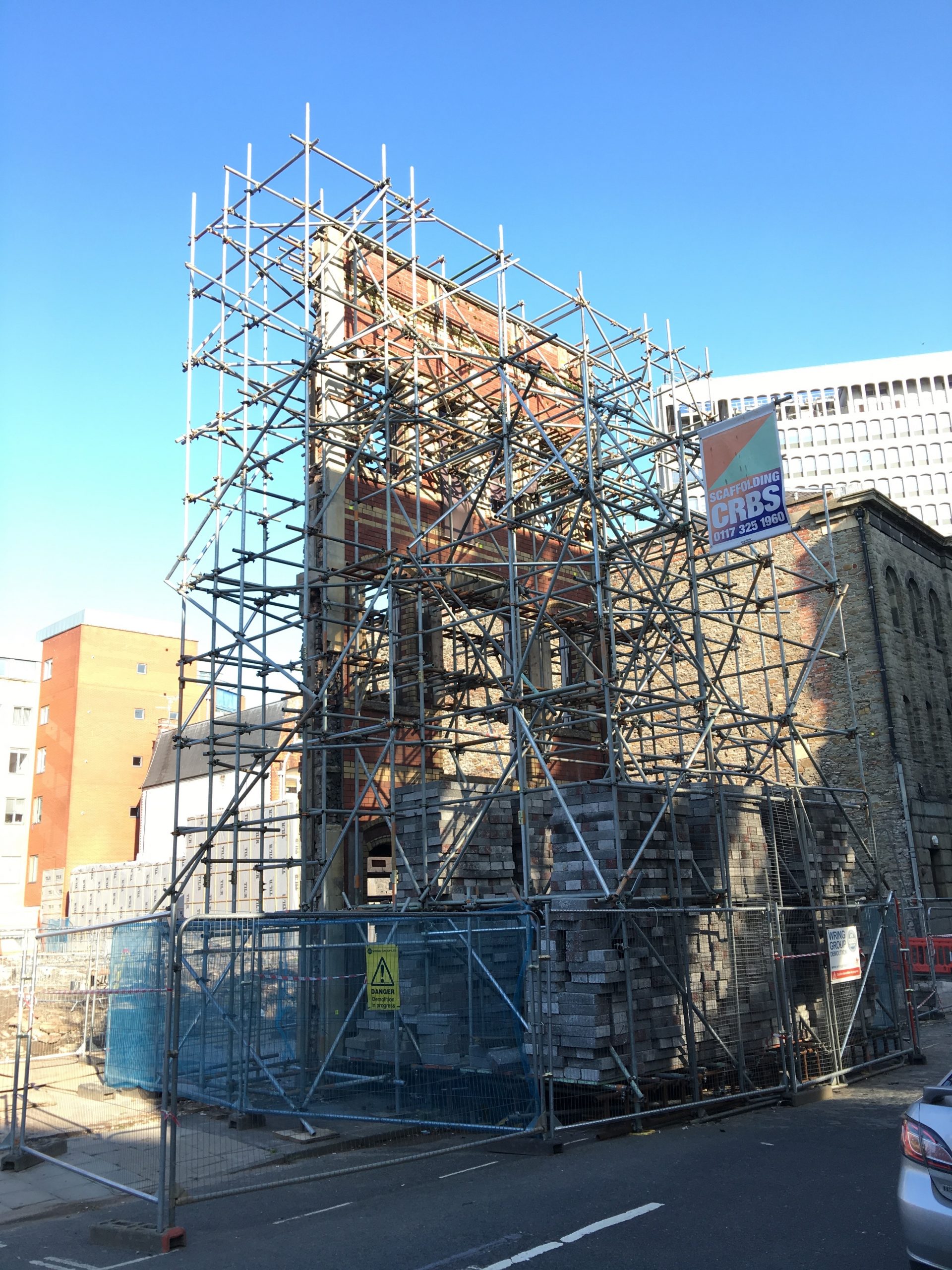 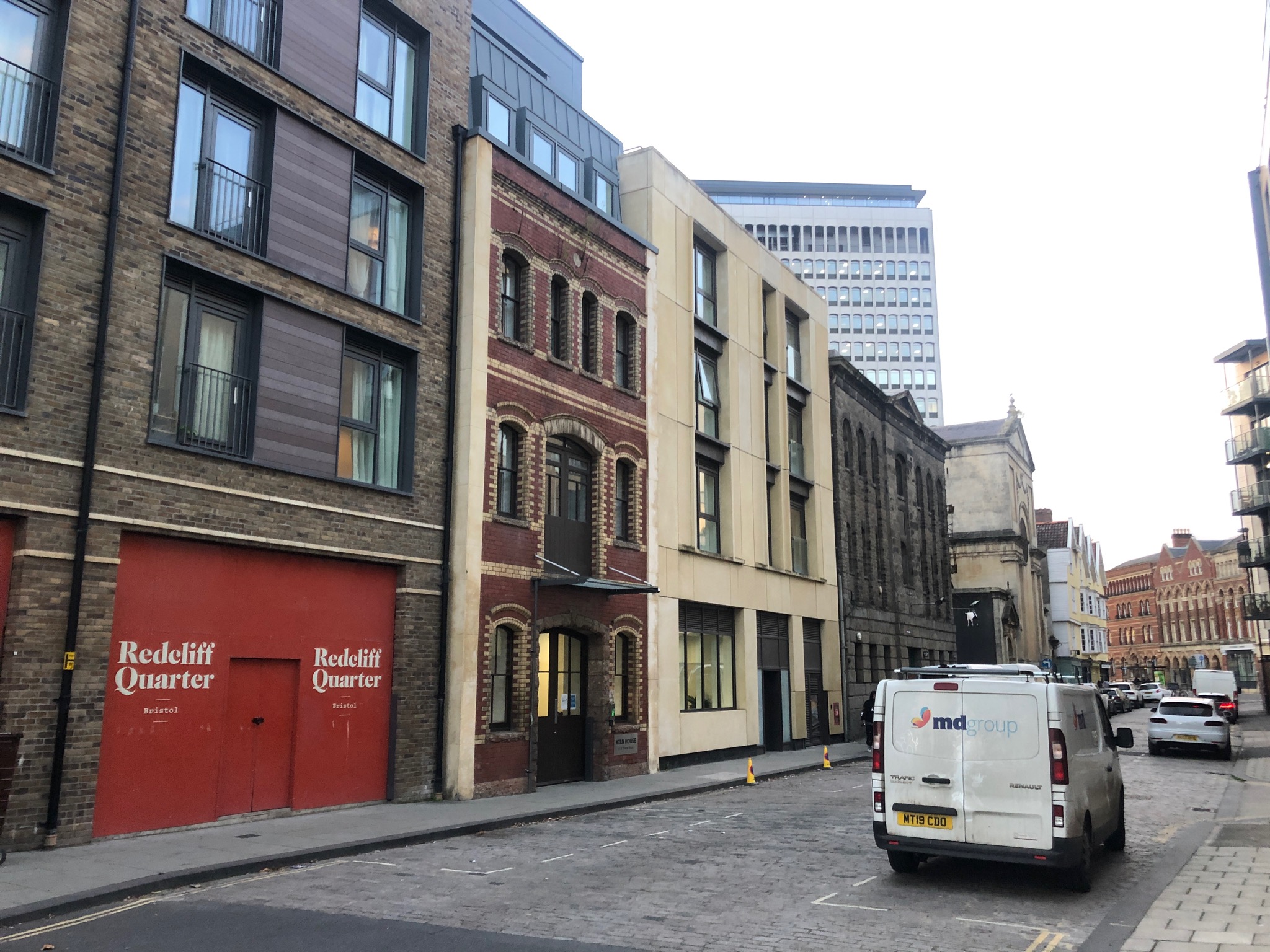 On 11th September 2001 I went to work at Norton Radstock College in my role as Director of the WCC.

I was working in my office, when someone came and said a plane had crashed into a skyscraper in New York.

I went the BBC News website, but it wouldn’t load. I initially put it down to the college network, but of course realised later on that it was excessive demand on their servers which was causing their site to fail to load. I tried a fair few times to get the front page to load, but had no luck.

In the end I went to the canteen where the news was on the TVs in there and there was loads of people, students and staff, just watching the TVs. I wasn’t exactly sure what was going on, but as the day progressed it became much more apparent what had happened.

I listened to the radio news in my car on the way home, there was a lot more detail about what had happened, but less about the who and the why. We went to the gym and as I cycled away on the cycle machine the news was on the screens in front of me and the devastation and destruction was shown. It was awful. The cycle of news, of the plane crashing, the towers collapsing, the dust and debris cloud was right there in my face and it just added to my shock and disbelief.

Those memories of that day have stayed with me ever since then. 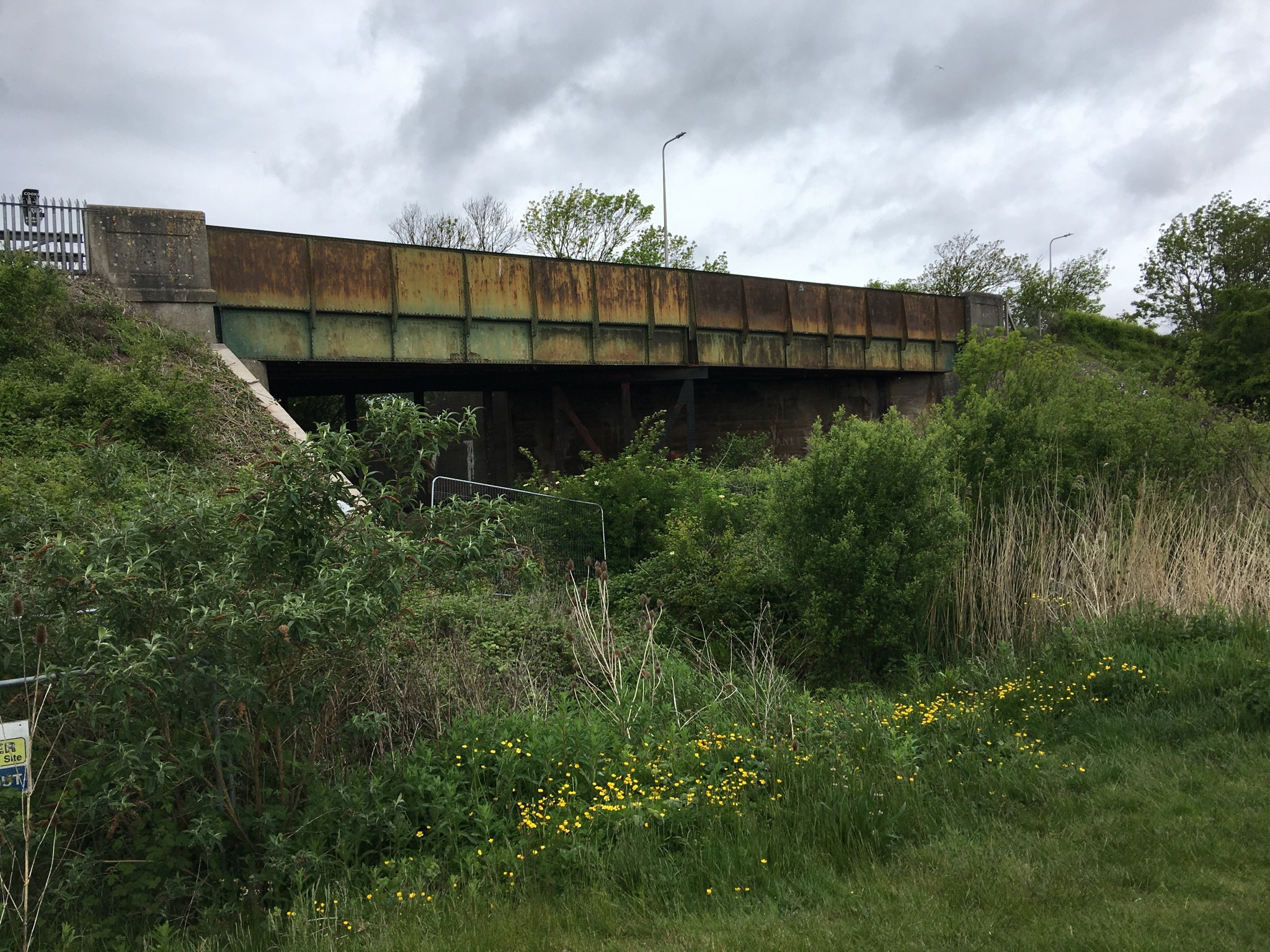 In July 2005 we went up in the air on a tethered helium balloon in Castle Park in Bristol. 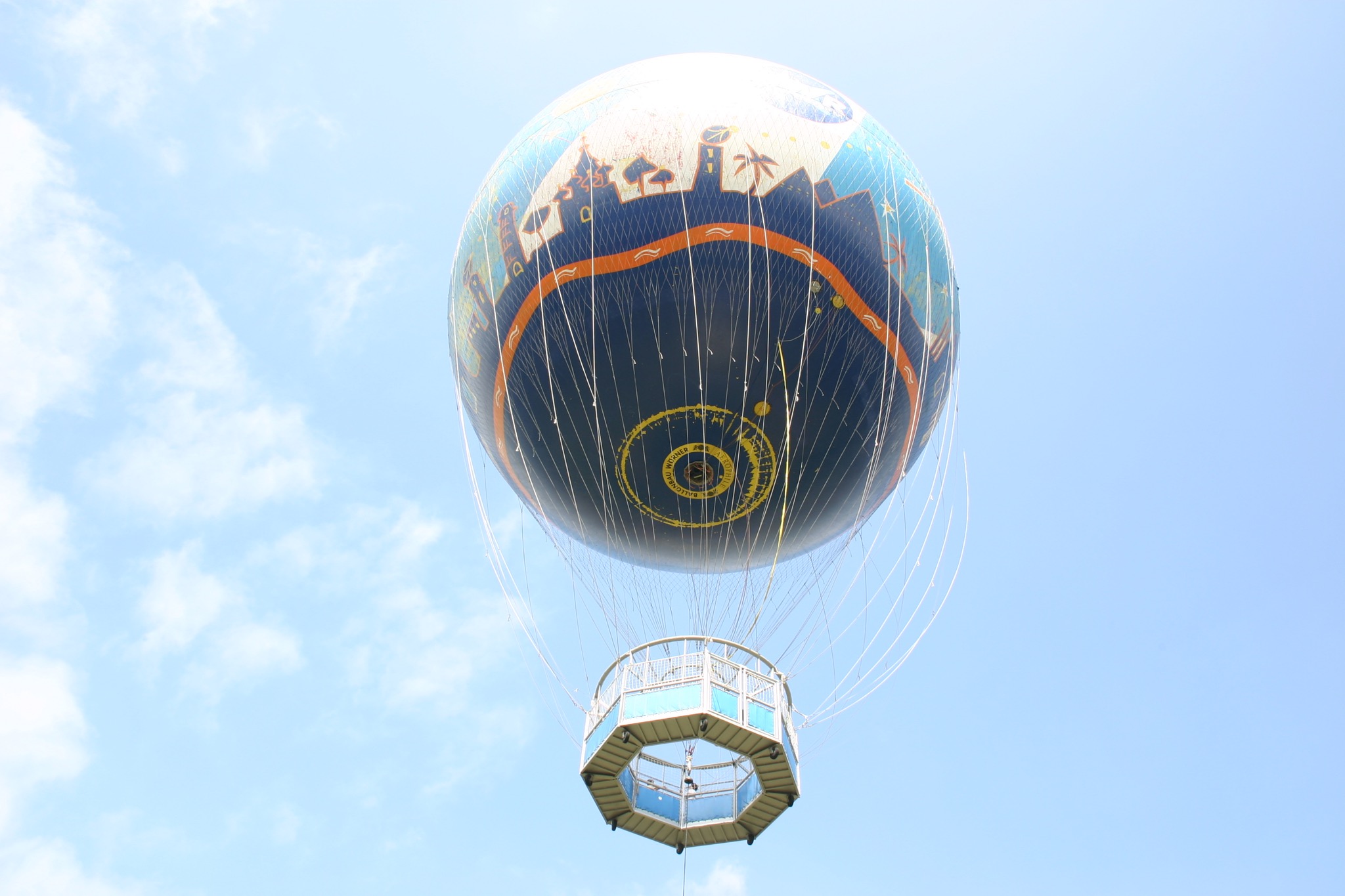 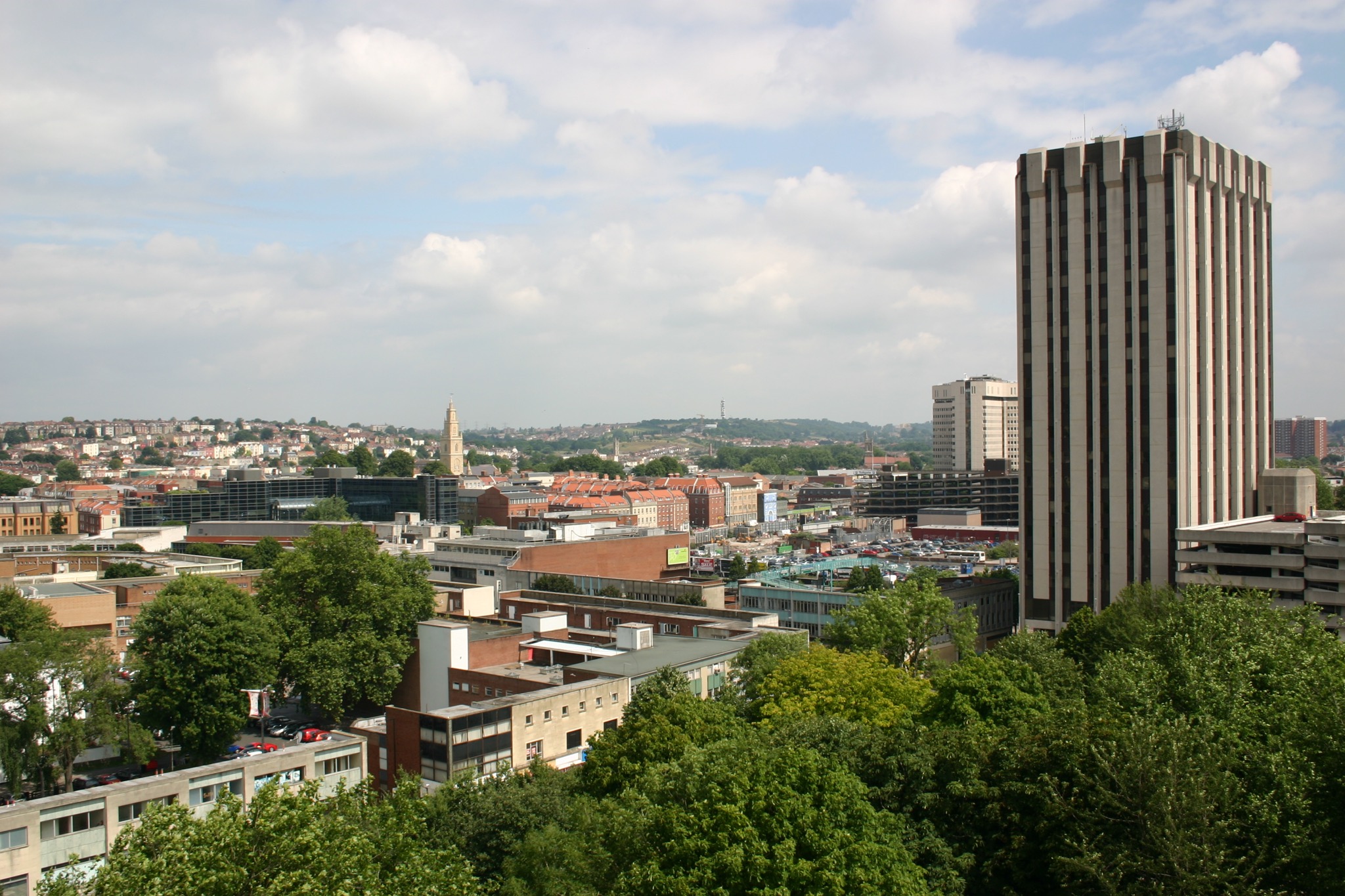 This was before Cabot Circus and the Quakers Friar redevelopment. 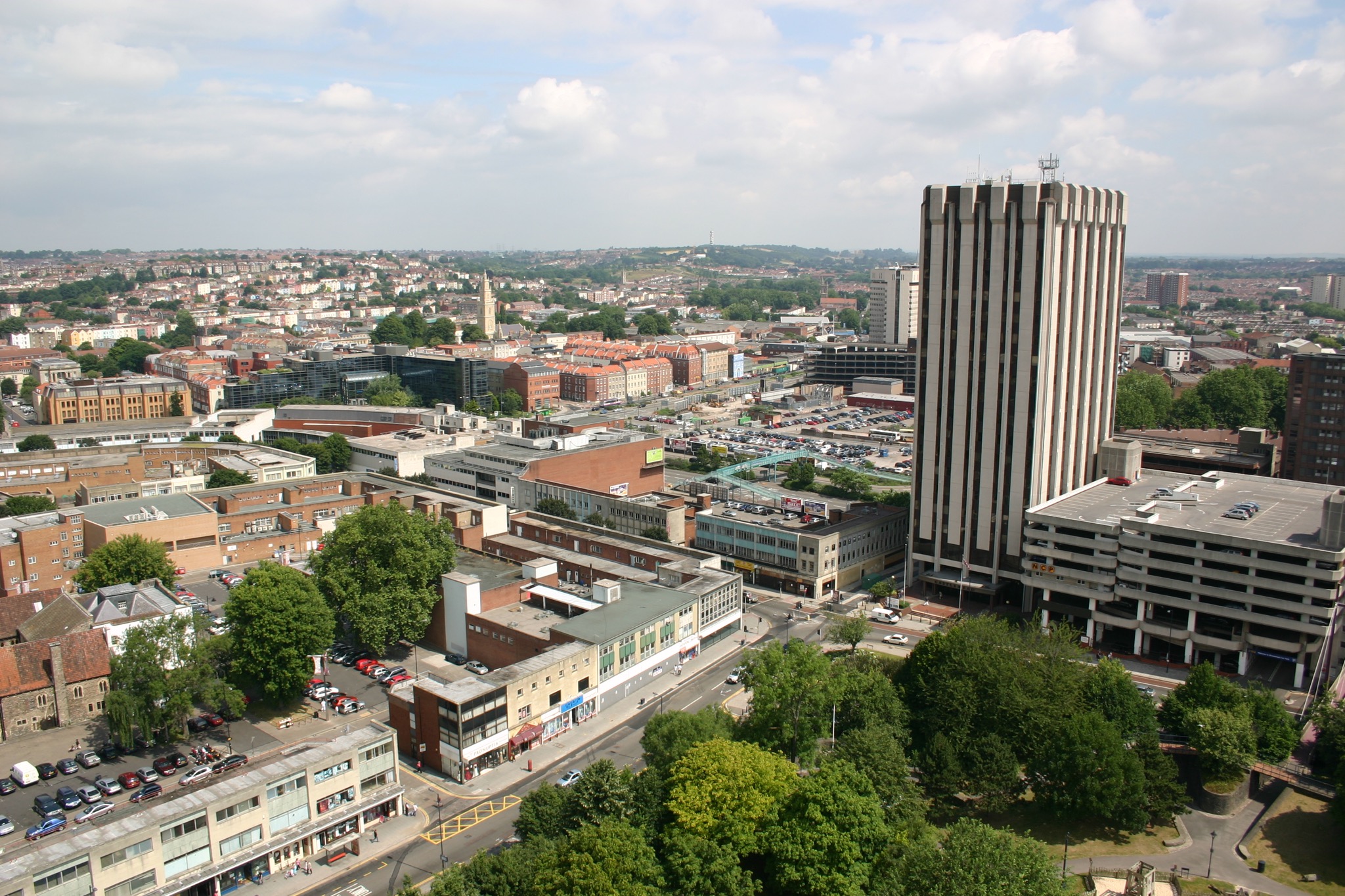 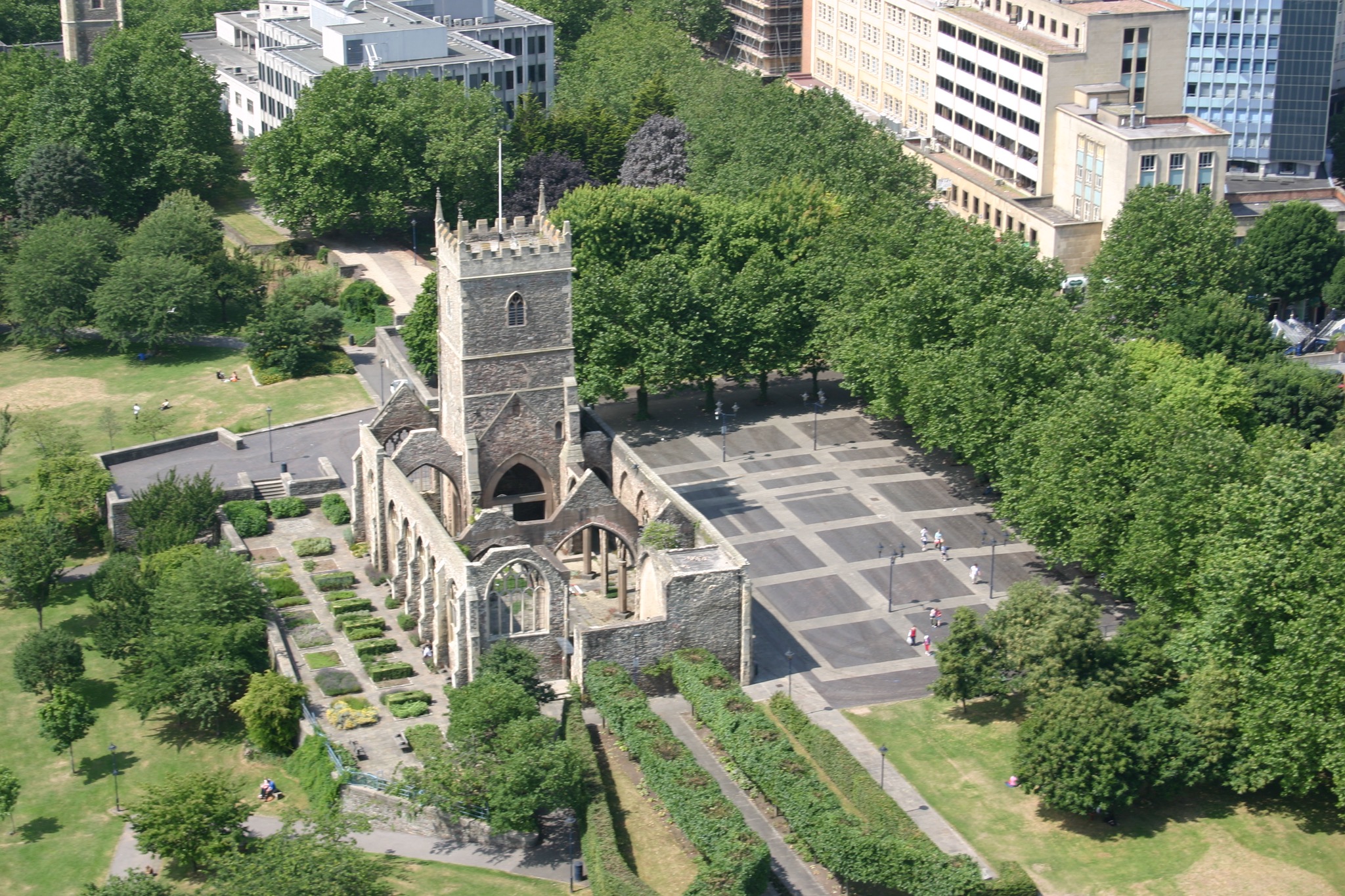 Broadmead was less tired than it is now. 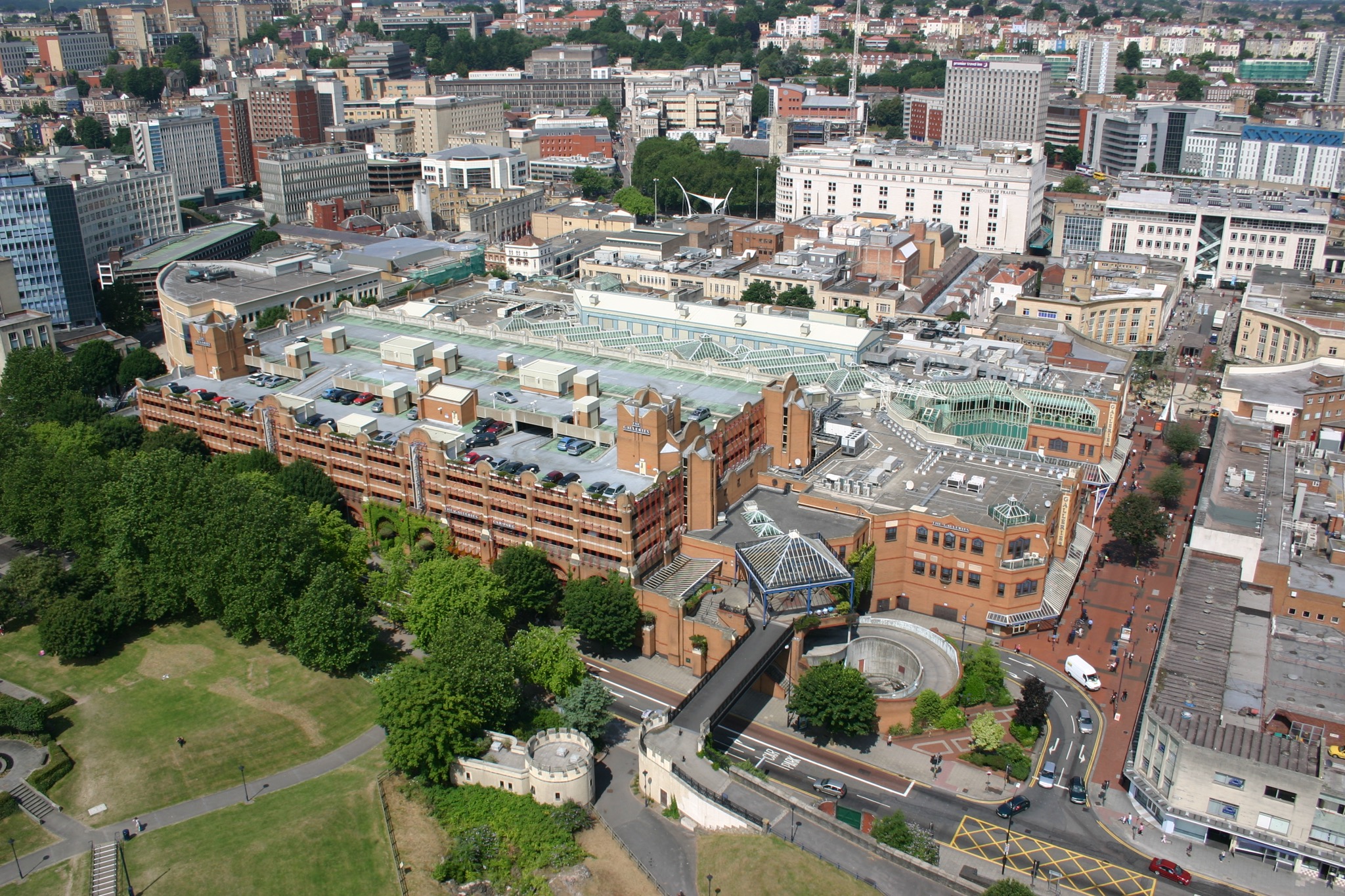 Quakers Friar was a car park. 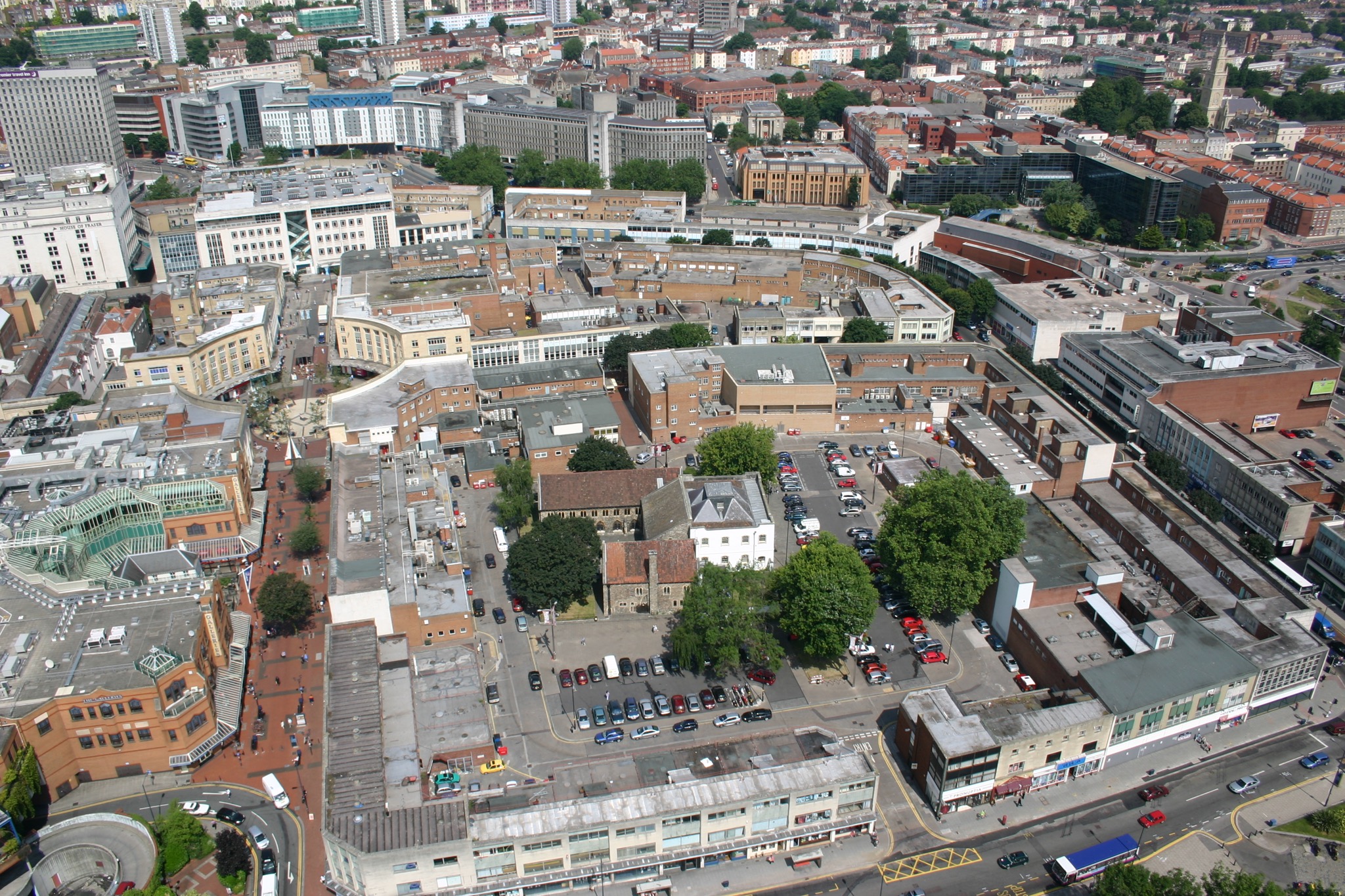 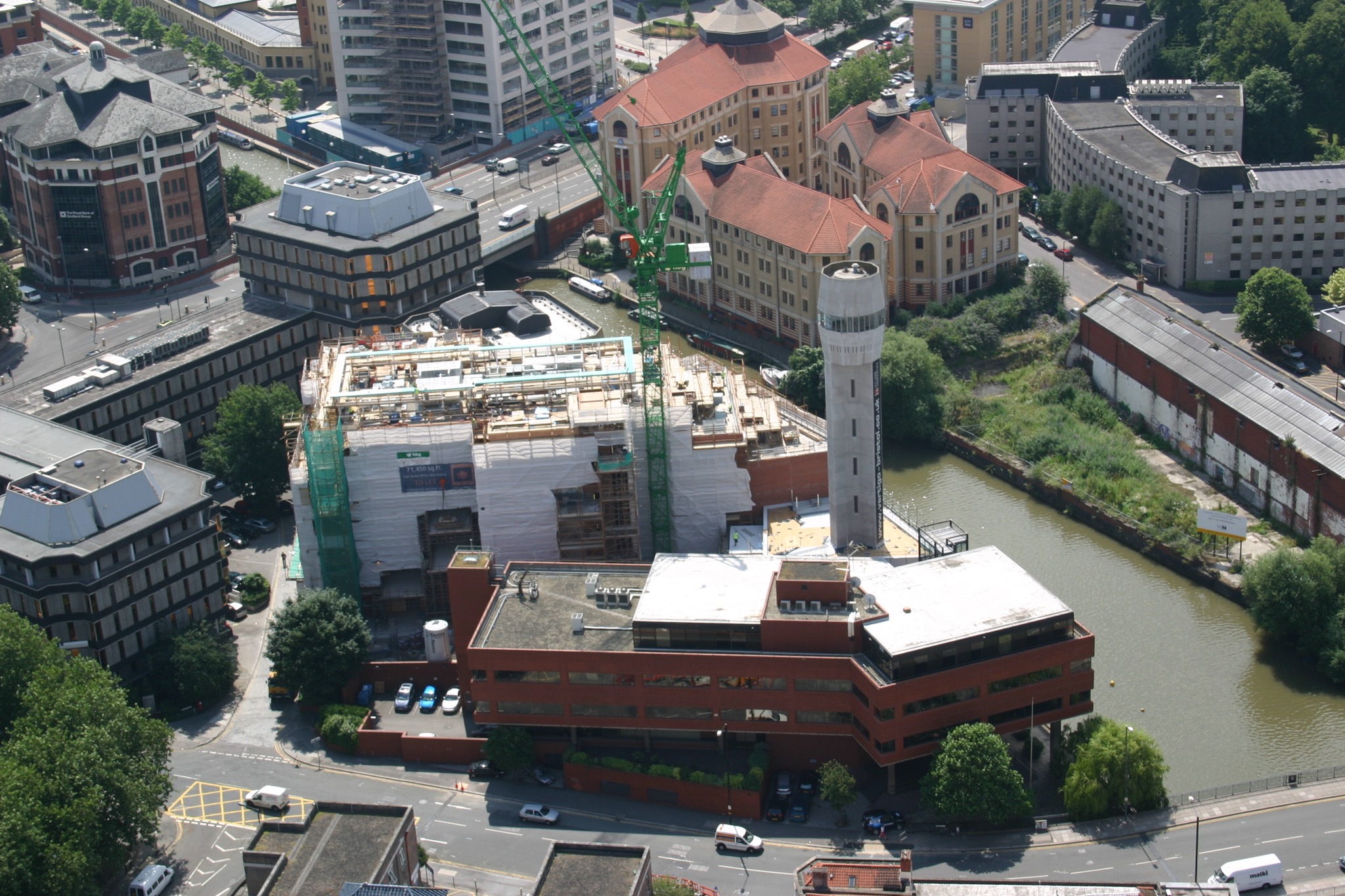 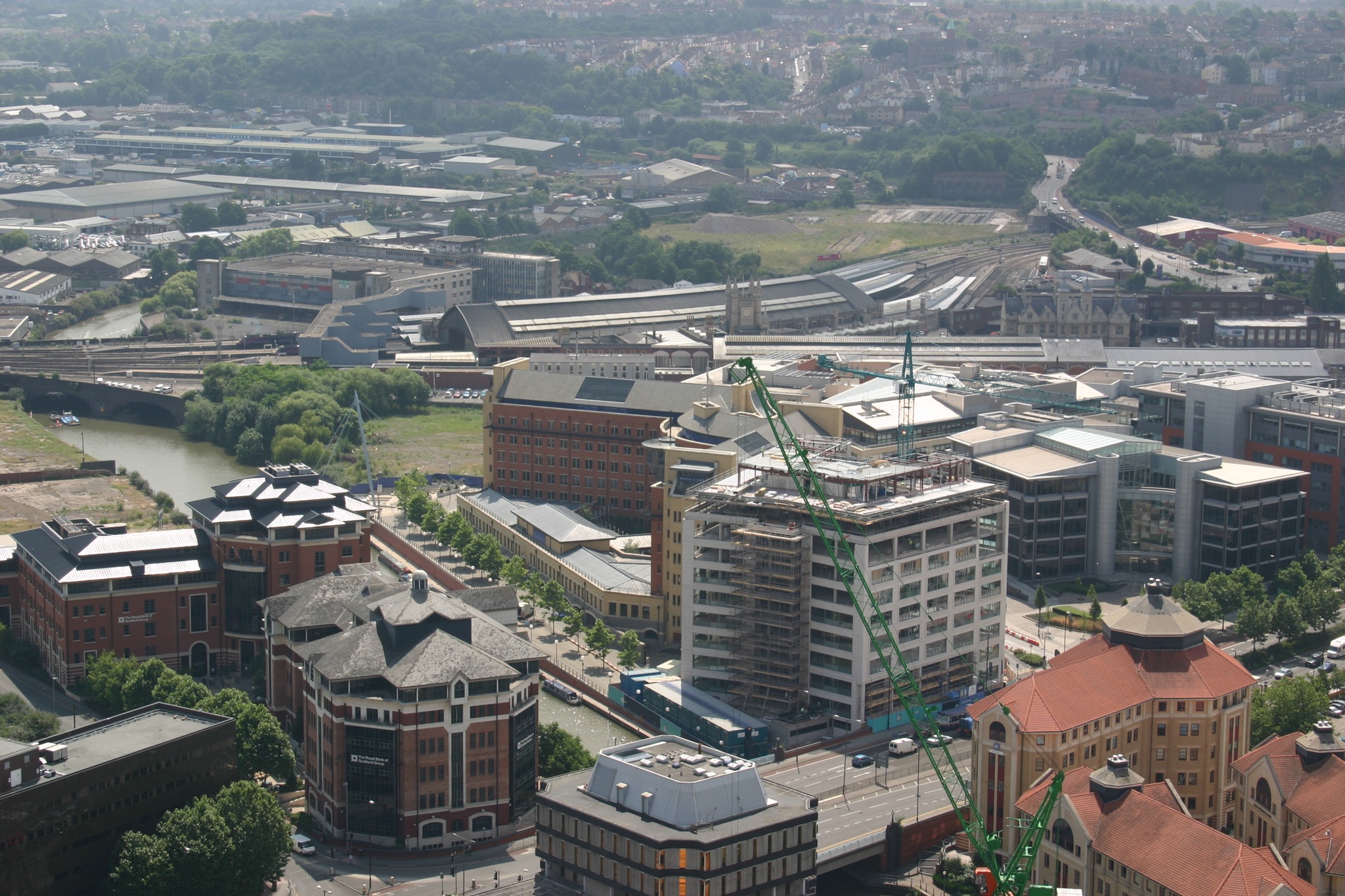 We now have the Castle Bridge crossing the water and much of the old brewery has now been developed. 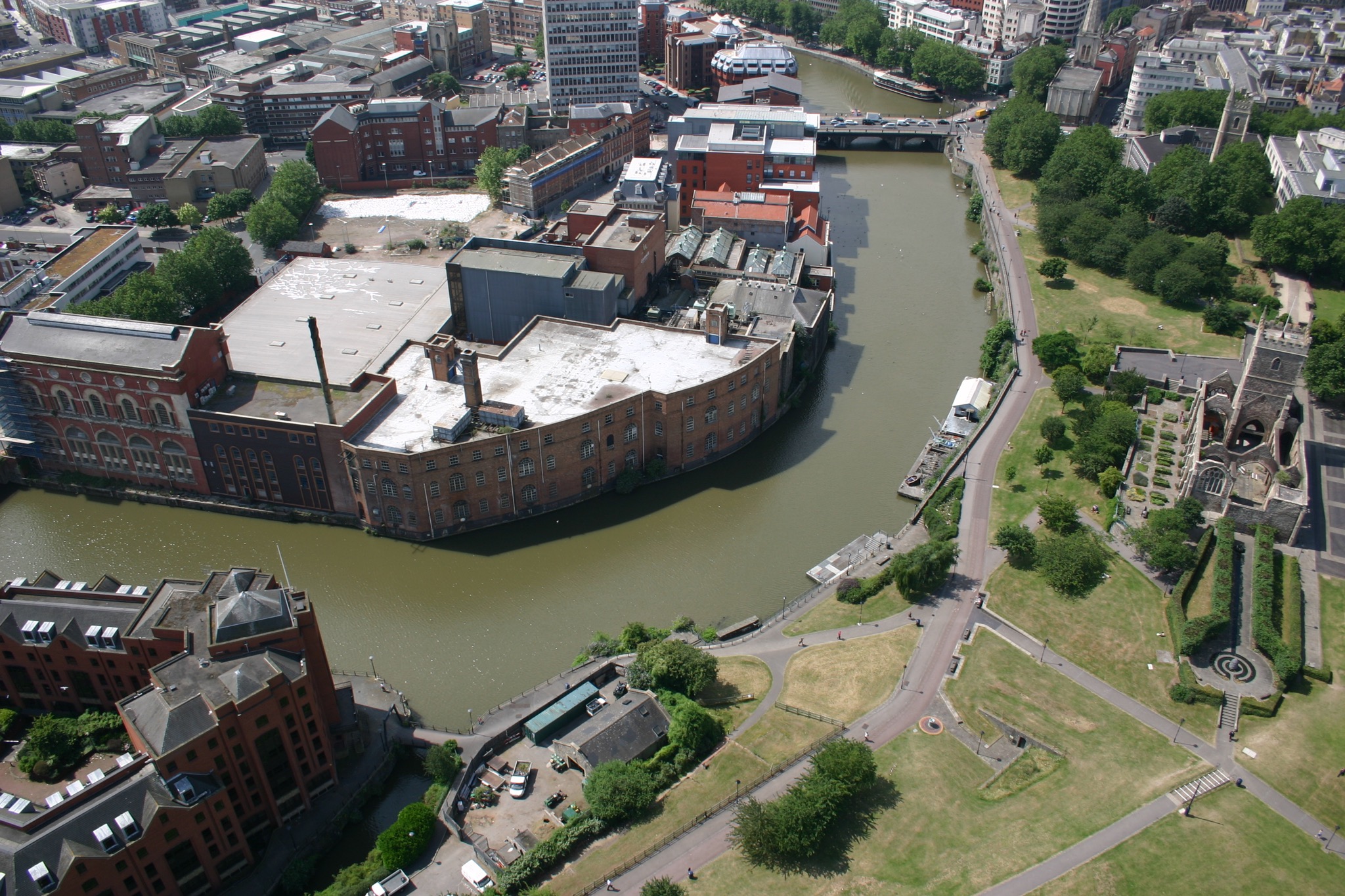 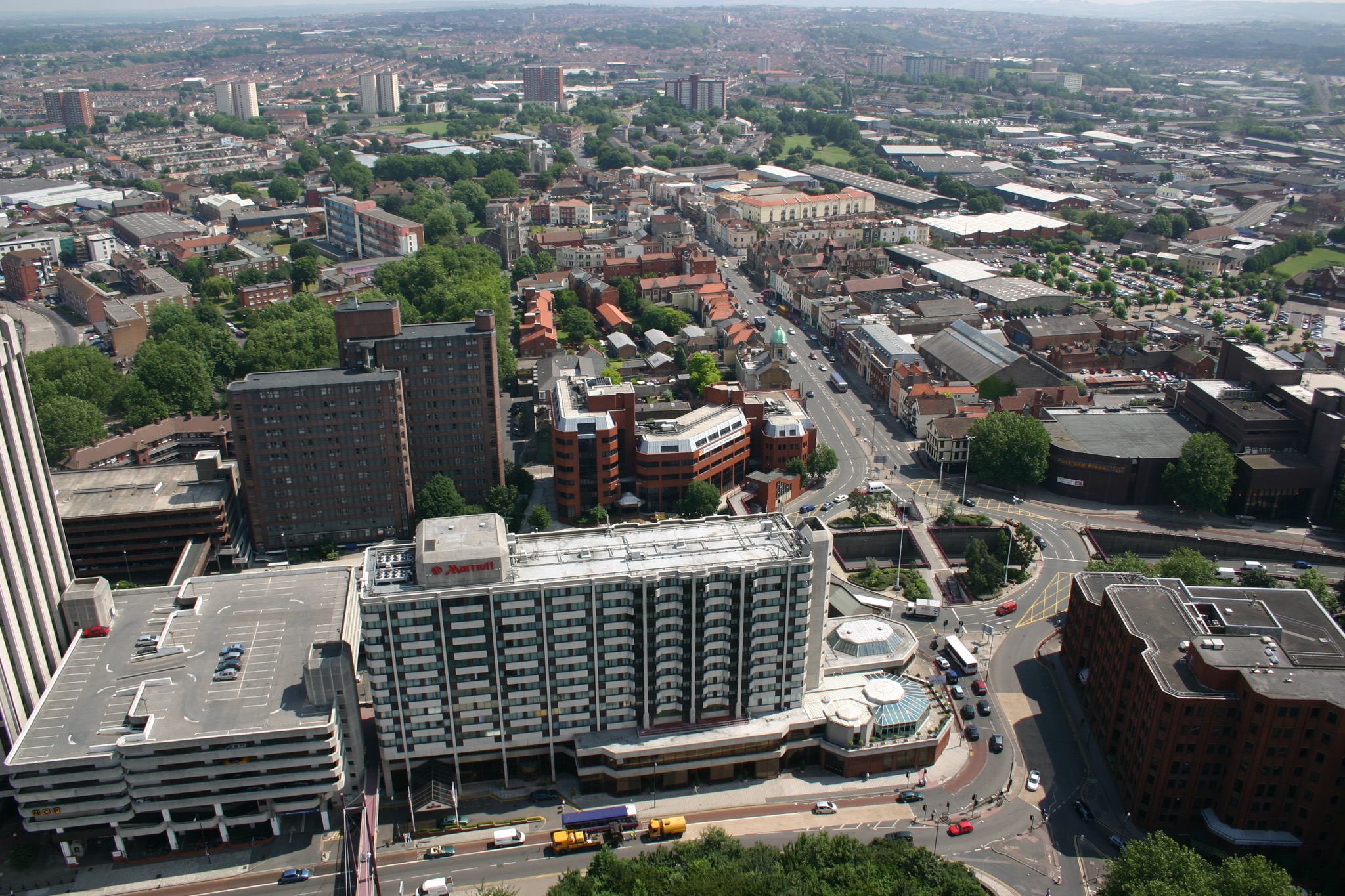 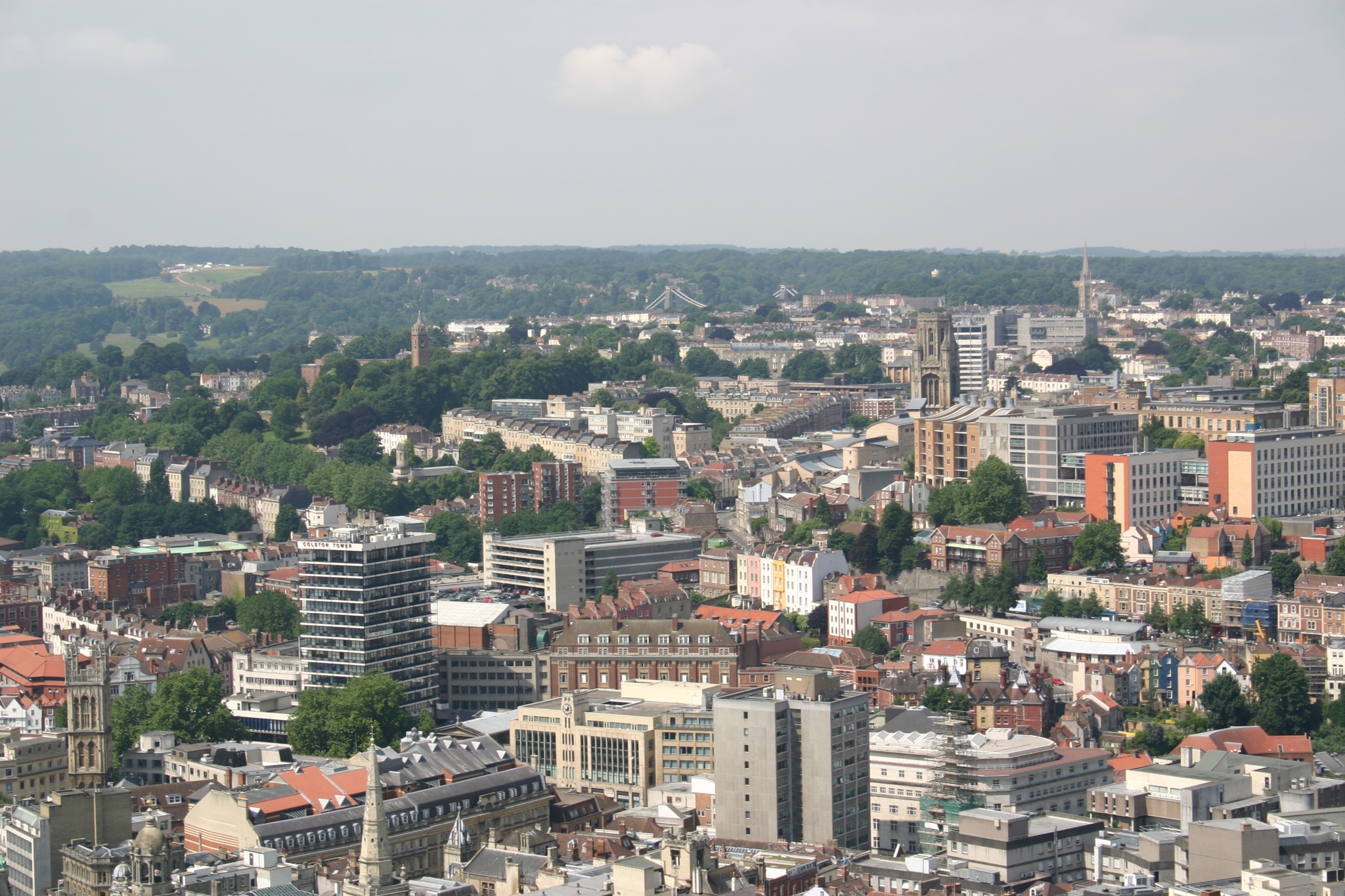 Though John Lewis had gone to Cribbs, what is now Primark was House of Fraser back in 2005. 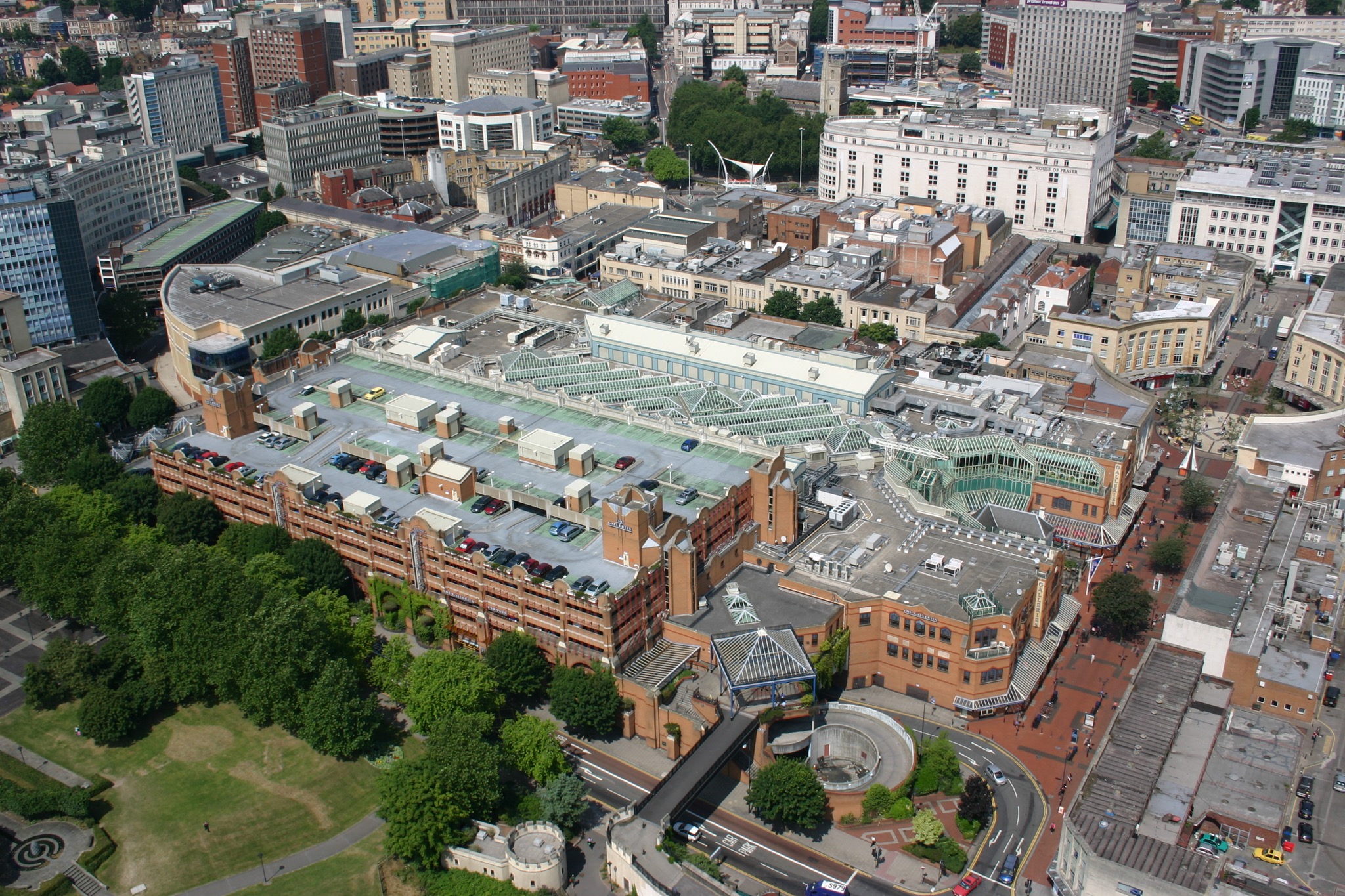 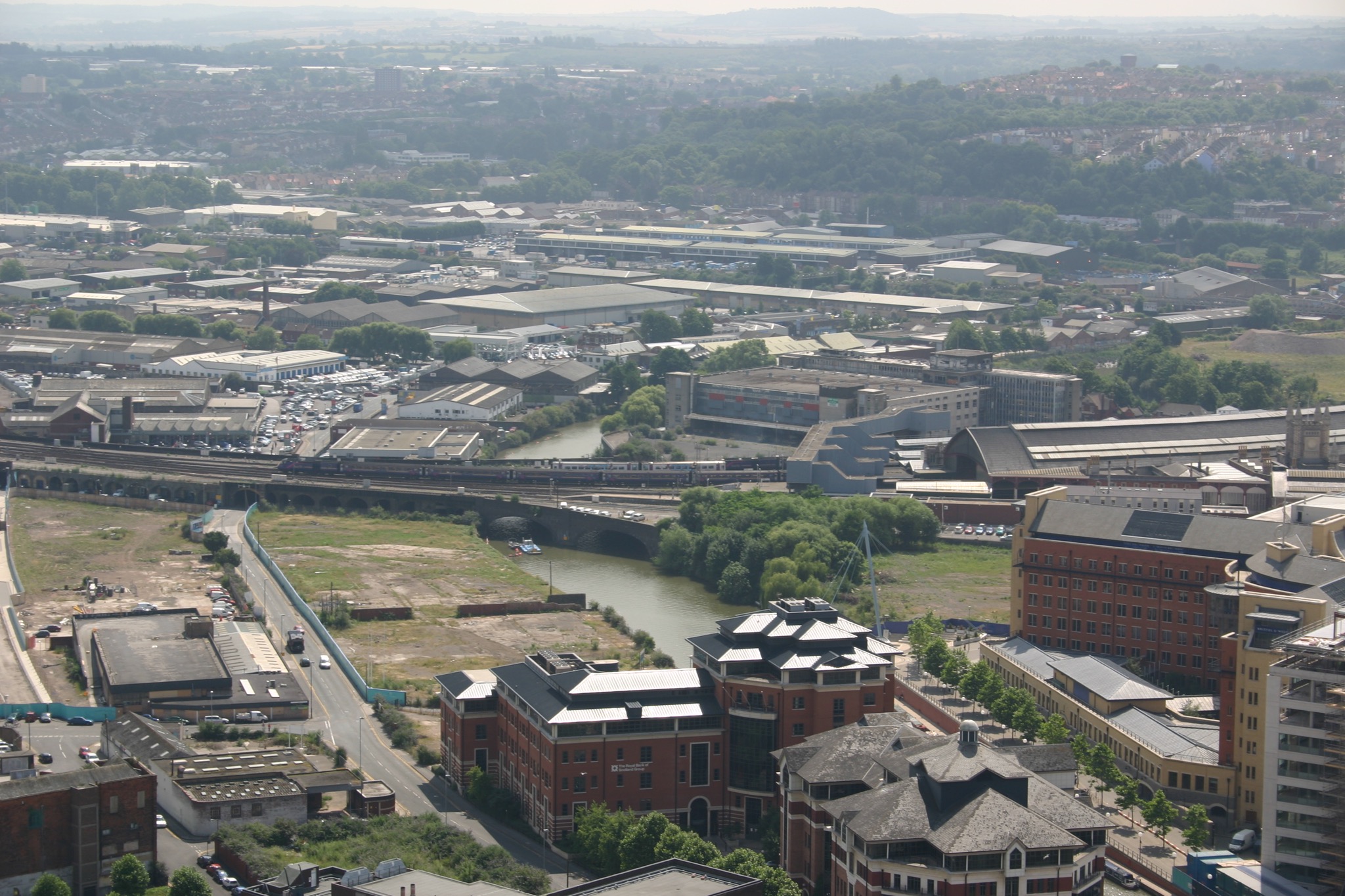 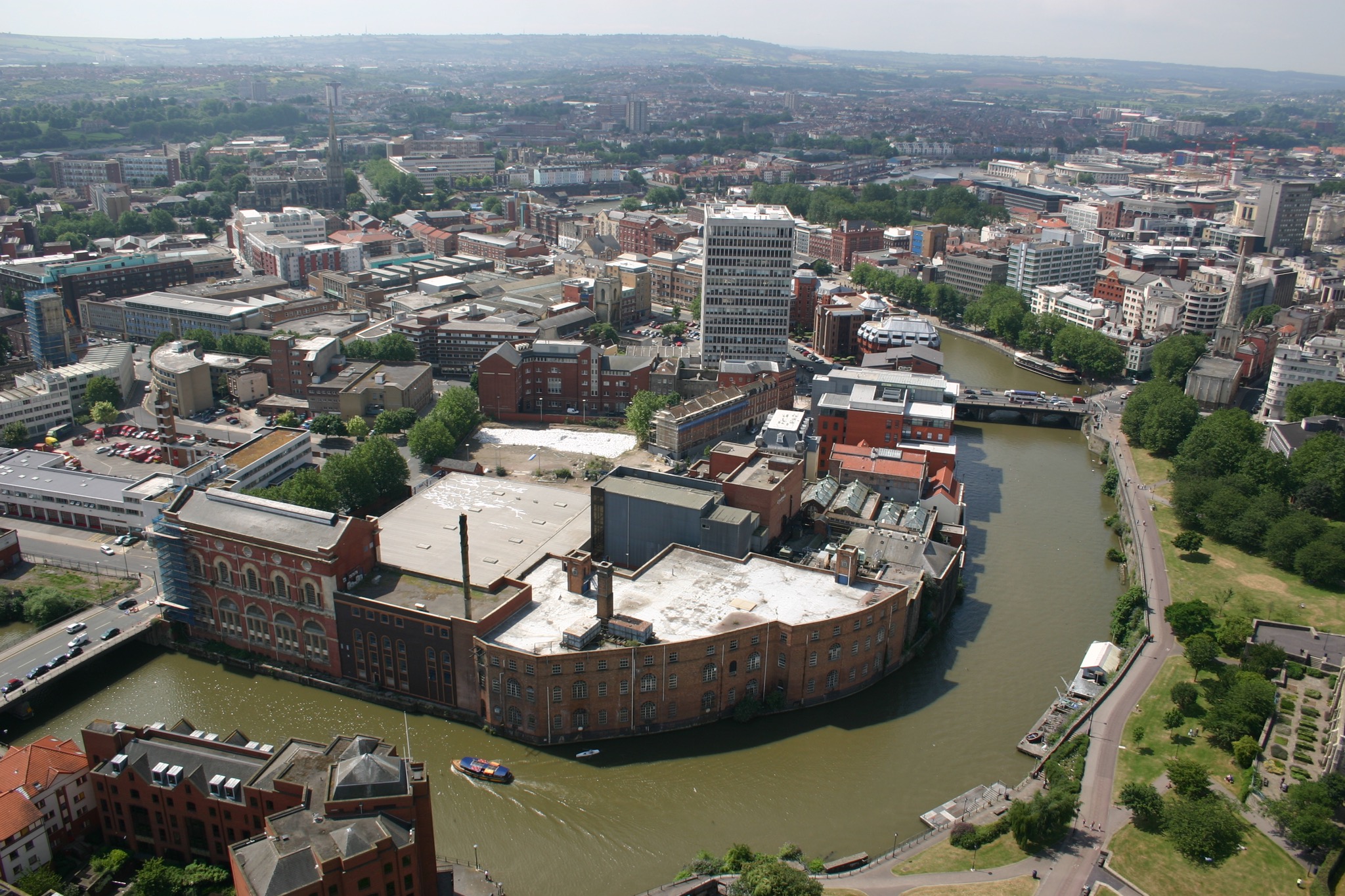 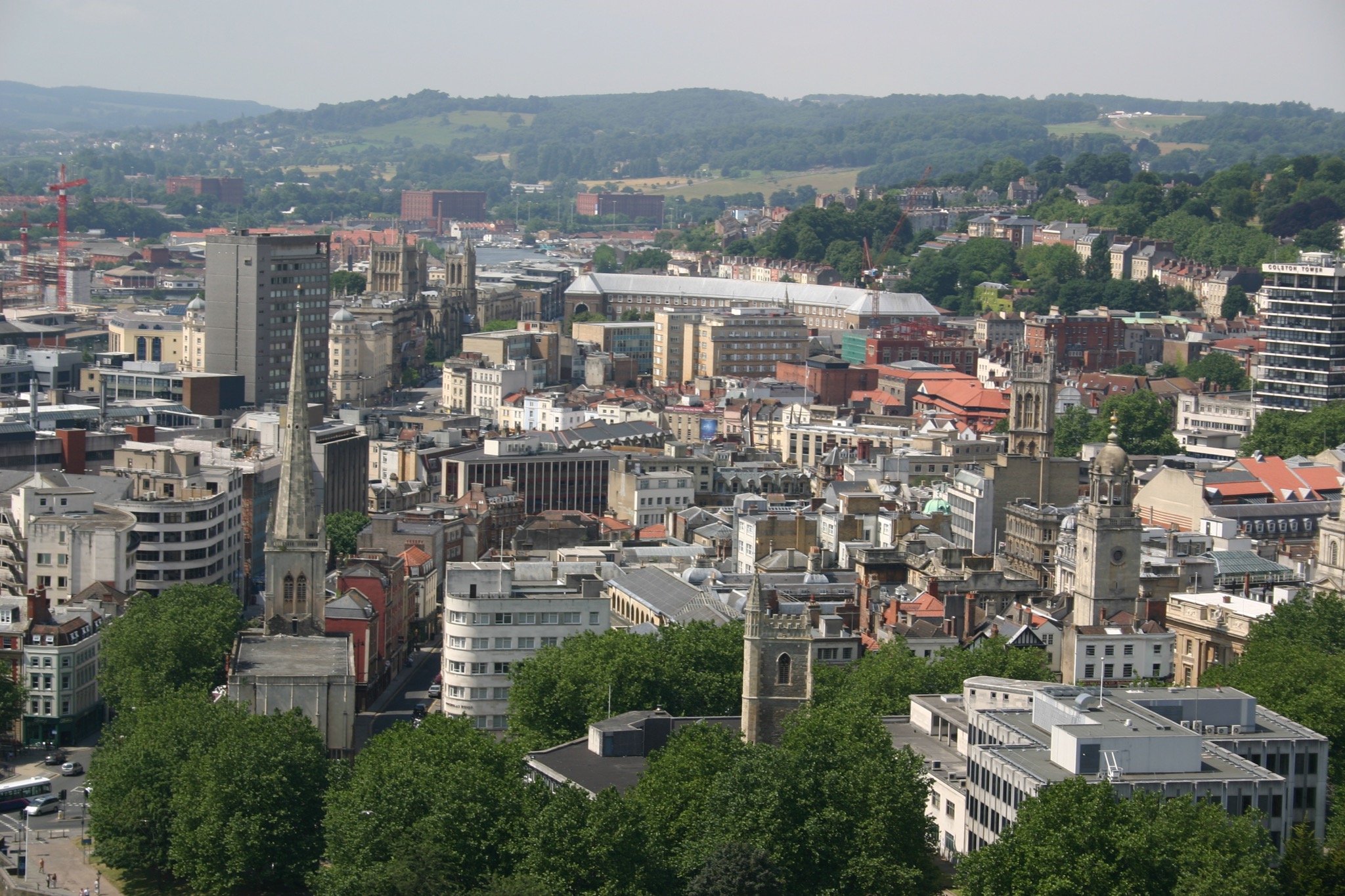 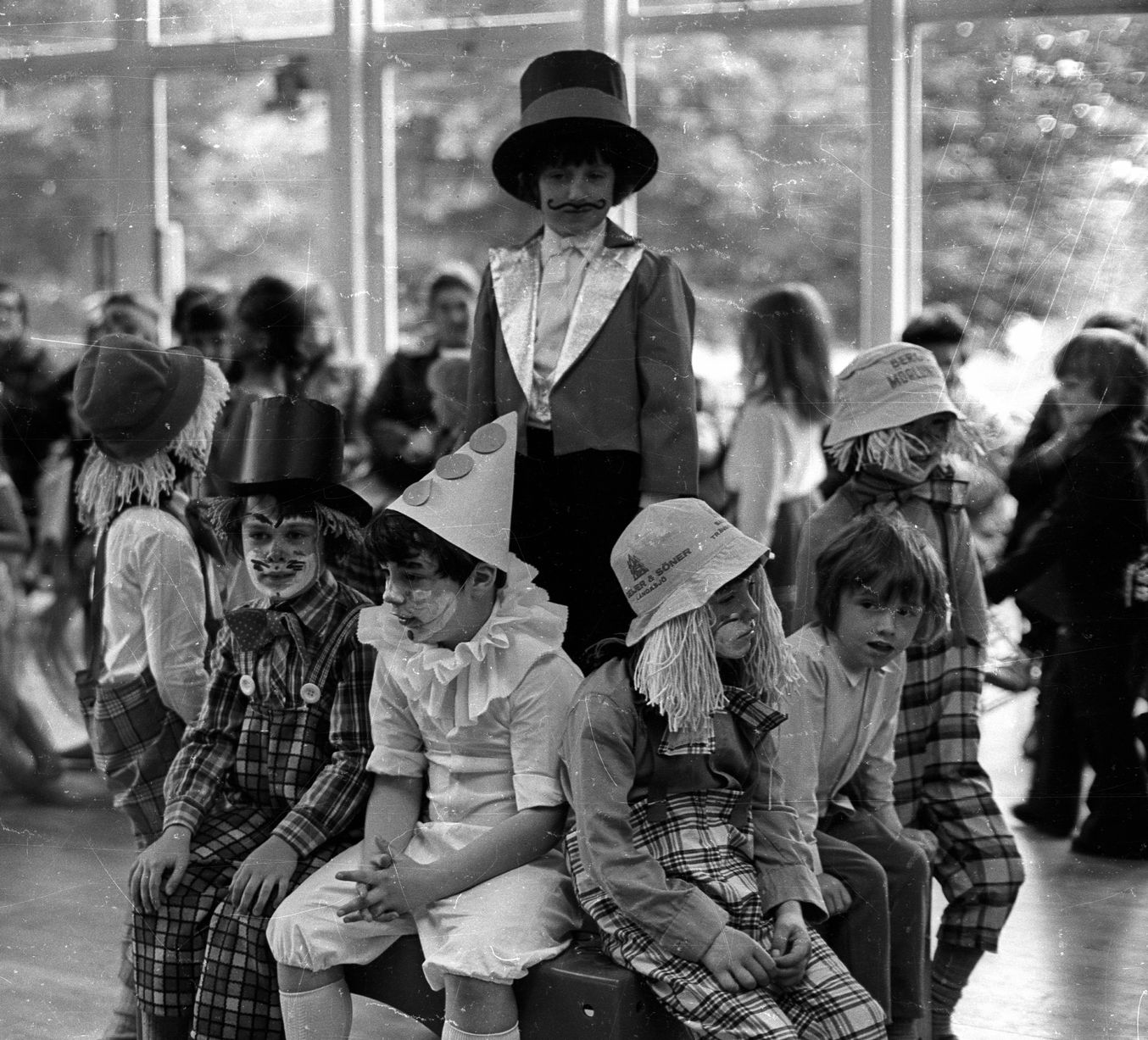 I was reminded today of this photograph I took of Dr Johnson’s House in London last summer.

Dr Johnson’s House is a writer’s house museum in London in the former home of the 18th-century English writer and lexicographer Samuel Johnson. The house is a Grade I listed building.

It’s very close to our London offices and I sometimes see it when I would go out for a lunchtime walk.

I photographed it again in March of this year as part of my #366photos project this year.

It certainly wasn’t as sunny then as it was back in August.

Back in 2011, Dr Johnson’s House was used as a printer’s workshop.

It’s a lovely piece of London and nestled amongst all the modern office blocks are lovely houses and buildings like this. 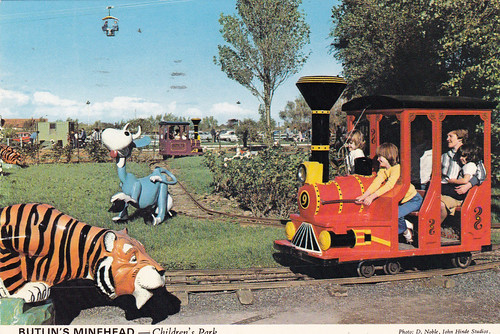 I really like this video clip from the BBC Archive on a 1963 view of what 1988 would look like.

#OnThisDay 1963: Time on Our Hands looked back on the events that had shaped idyllic 1988, like the Russian moon landing, the rise of the mega cities of Milford Haven and Holyhead, the great tea shortage and the coming of the machines. pic.twitter.com/fRWyxVWLWC

It really demonstrates how difficult it is to predict the future. Some stuff you get right, most things you get wrong, and timeframes are really hard to judge.