I have decided to keep track of where we have been and what it would have cost us if we had actually paid to get in.

It’s not a true reflection, as if we had to pay the full entry price, we would probably have spent the entire day there. When we went to Dunster Castle we only spent a couple of hours, and there was so much we didn’t see, we are planning to go again. 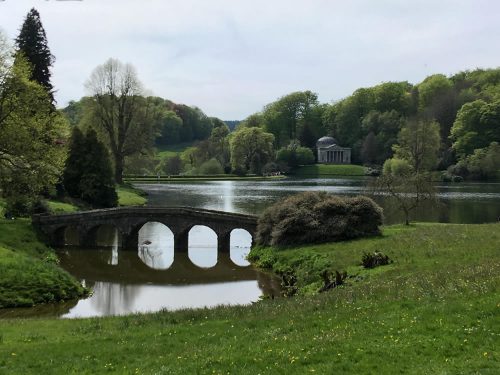 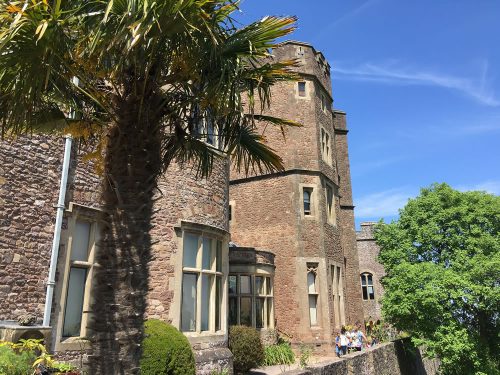 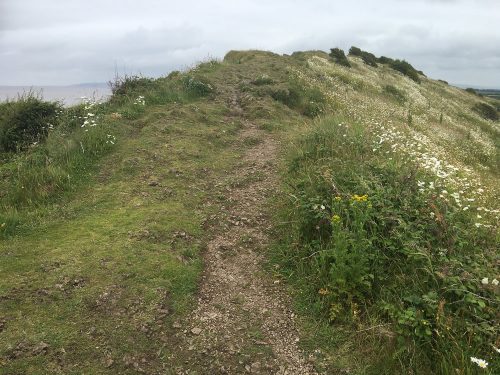 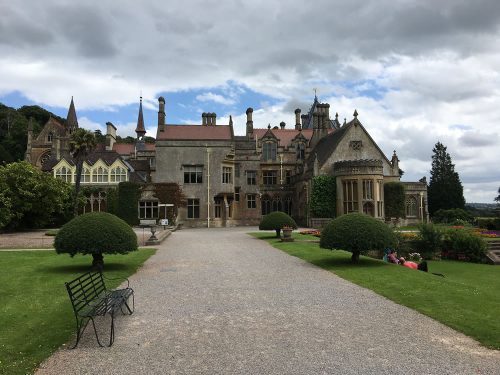 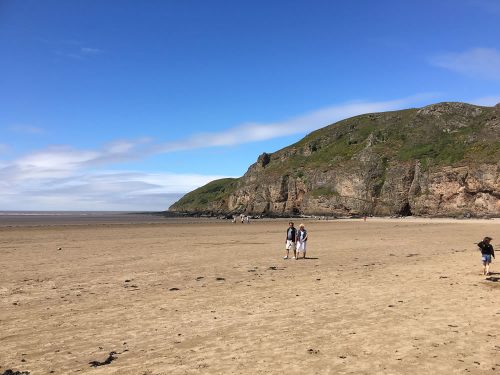 Overall we would have spent £123.25 on tickets and parking, which now exceeds the £111 cost of a family membership. So still nearly nine months left to go. Wonder how much we will save?

Tyntesfield is quite local to me and I have been meaning to visit for sometime since the National Trust were given the house and gardens.

Tyntesfield is a Victorian Gothic Revival house and estate close to Wraxall in North Somerset. The house is a Grade I listed building. The background to the house started off when in the 1830s a Georgian mansion was built at that location, this was bought by William Gibbs, whose huge fortune came from importing and selling guano to be used as fertilizer. 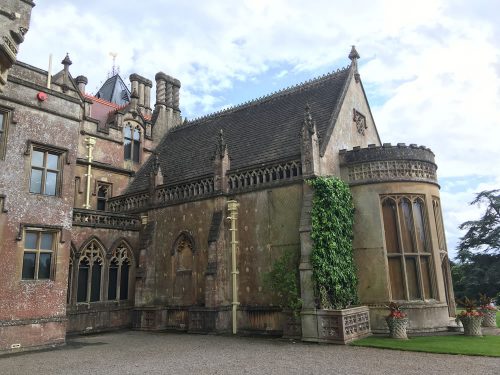 The house was significantly expanded, extended and remodelled in the 1860s. The dining room was made bigger, and the upper bedrooms were almost doubled in size and given bays. You can see this quite easily when looking around. A chapel was added in the 1870s and though a crypt was planned, it was never consecrated so it was used as storage. 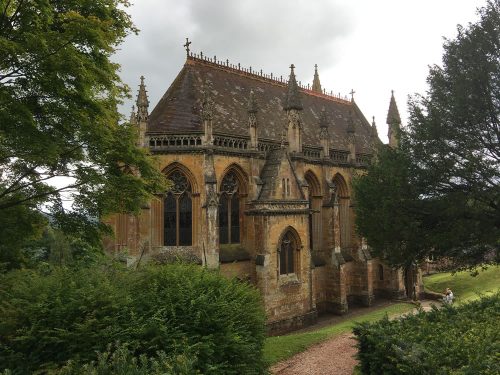 The Gibbs family owned the house until the death of Richard Gibbs in 2001. Tyntesfield was purchased by the National Trust in 2002, after a fundraising campaign to prevent it being sold to private interests and ensure it would be open to the public.

It certainly is a place you could spend all day, but one of the nice things about National Trust membership is you can pop in for a shorter amount of time and not feel you need to get the full value of the entry fee by spending all day there.

The gardens are beautiful and you can spend a lot of time walking through the grounds and gardens. 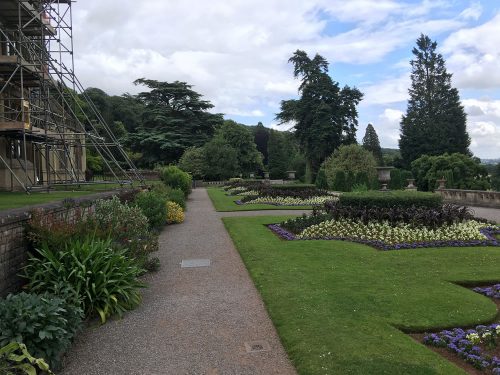 The house is really interesting and you can see the way in which the house was remodelled and extended over the years. It certainly is interesting to see how the other half lived back then.

I really liked the library, which was a huge space, probably could fit most people’s houses in there! Sad that though full of books, some had never been opened or read, true some were reference books and you might not have needed to read all of it, but often these libraries were purchased more for show than a thirst for reading. 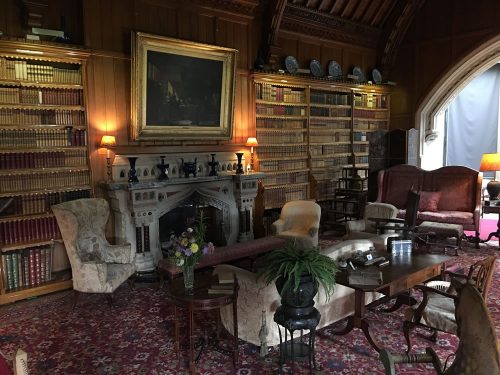 We had a nice cup of tea and scone in the cow barn to finish the day off.