On the beach at Sand Bay is an old second world war pillbox. It looks like it has sunk into the sand, I am not sure if it has just sunk, or of it had slipped down the beach over the years. 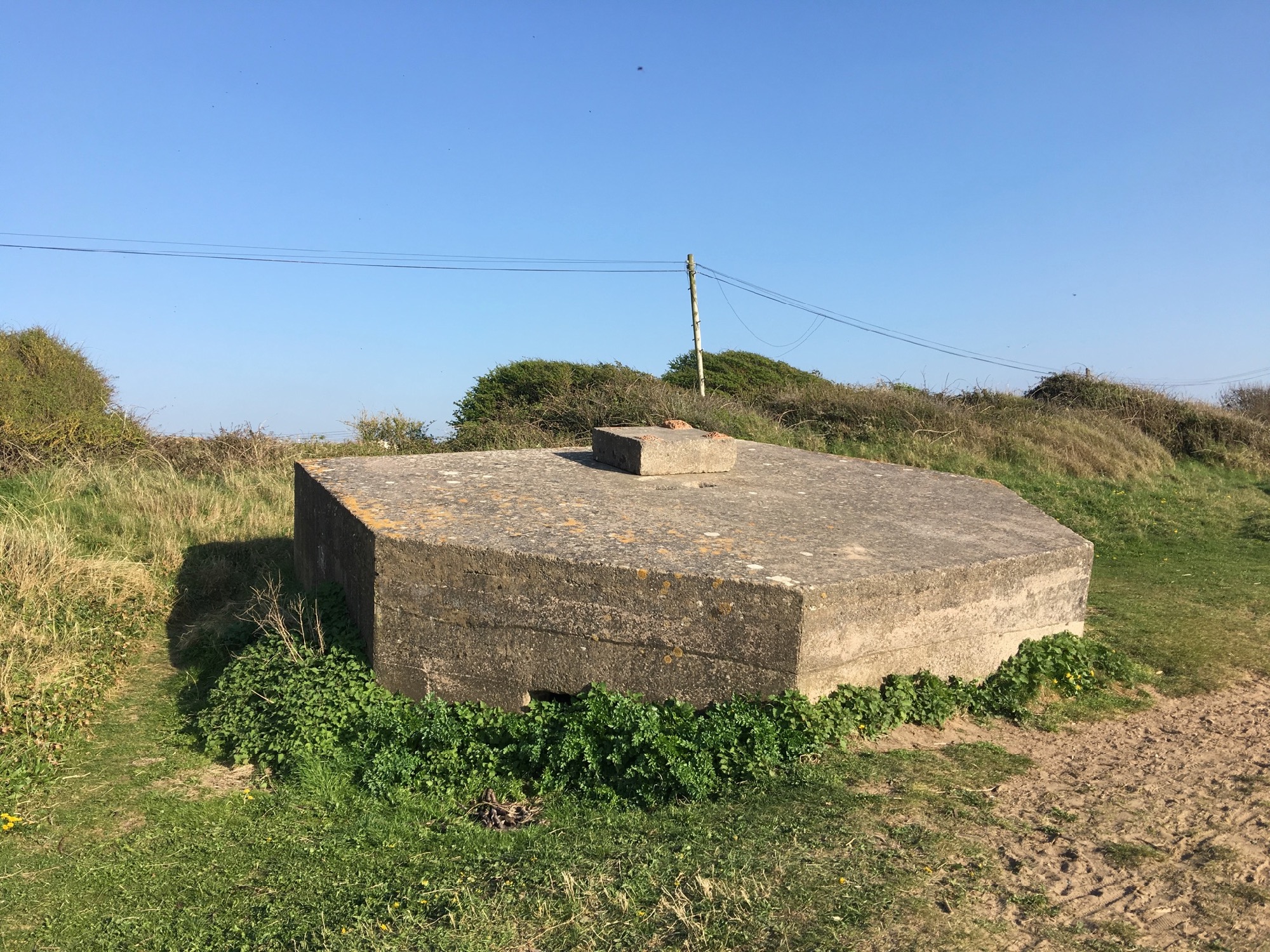 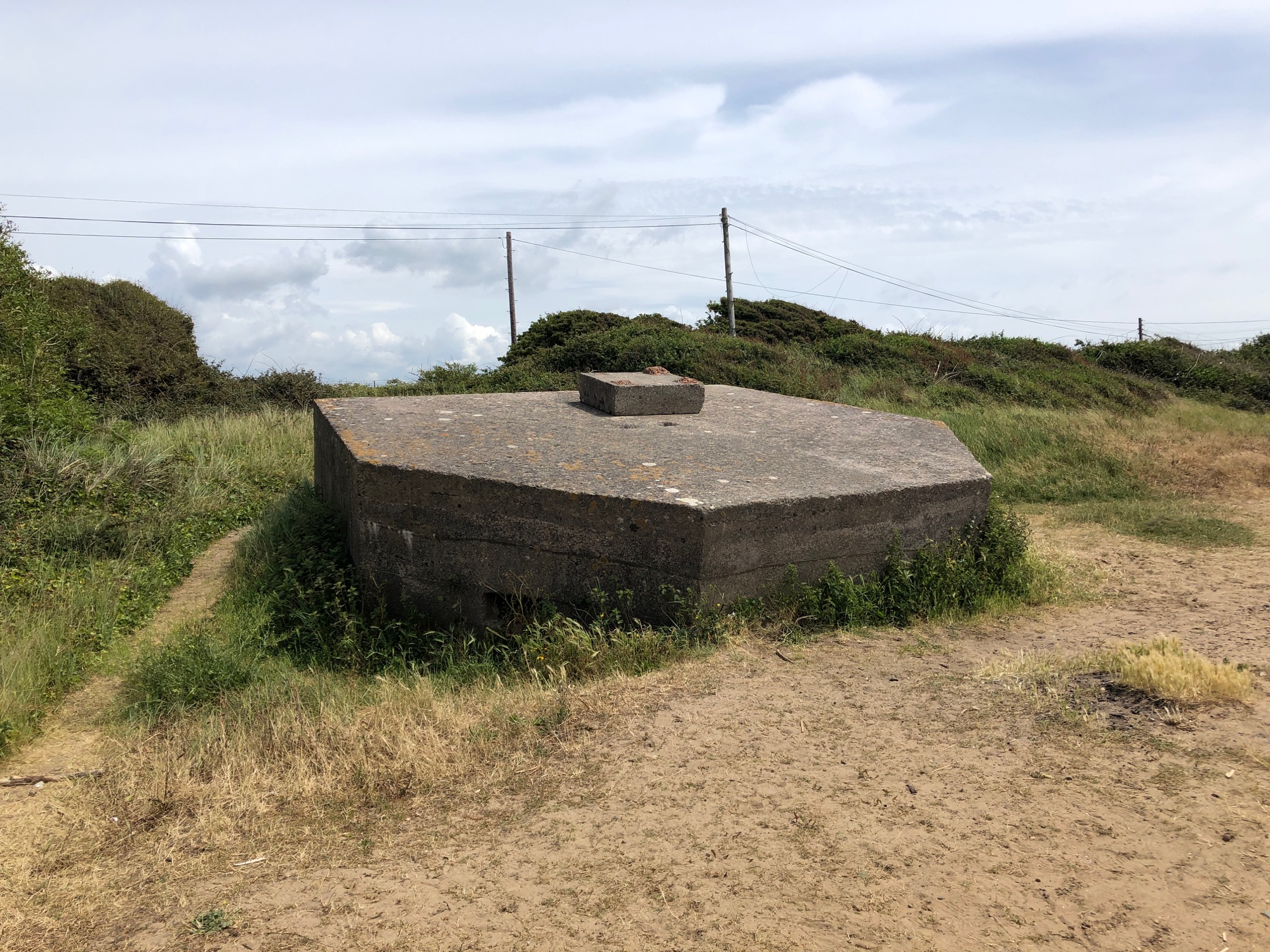 There appears to be an extra telegraph pole that was installed in the intervening  three years.

Even I was a little surprised to see that I had taken two photographs each time of the bunker.

This was another view in April 2017 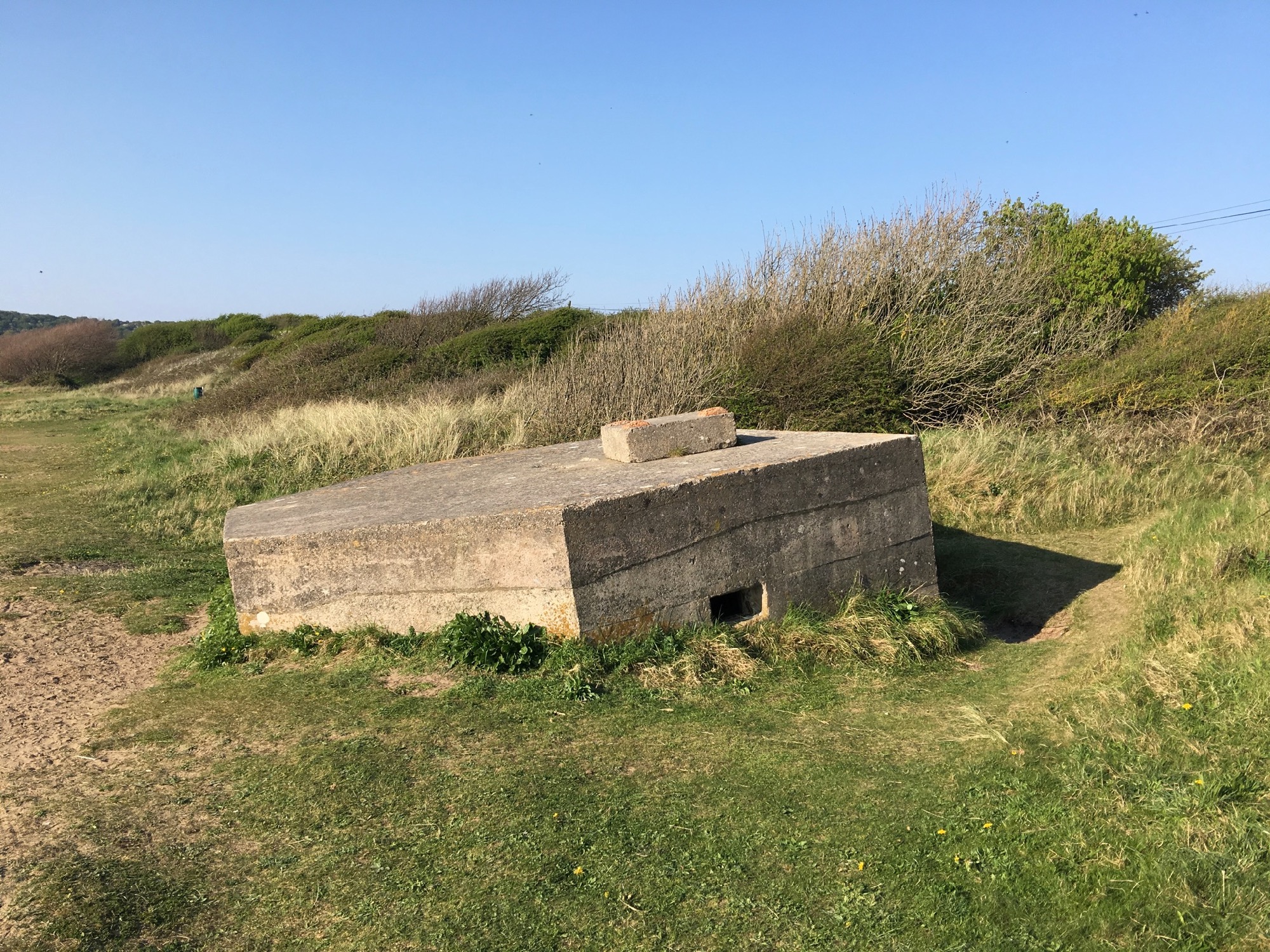 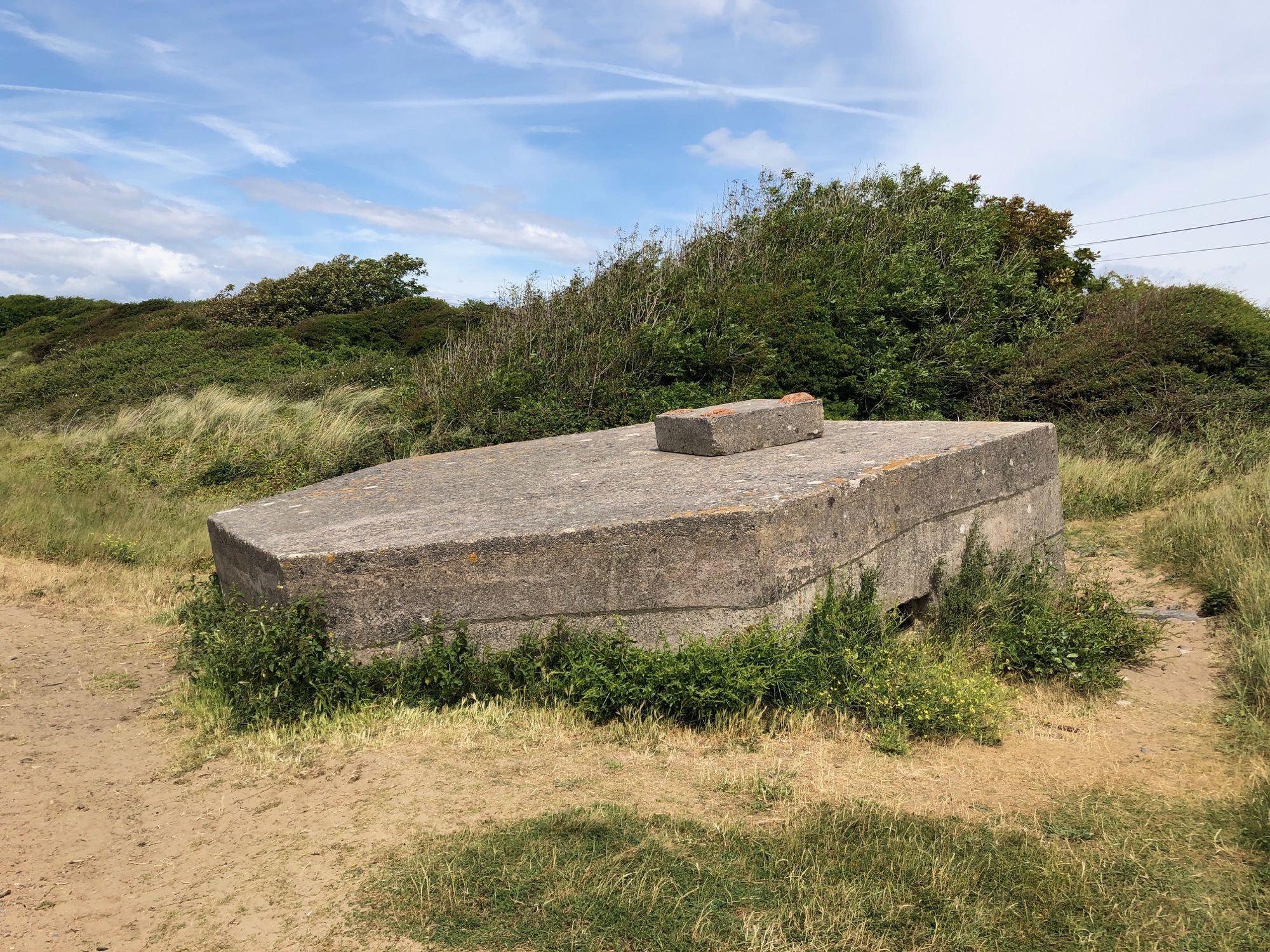 I do think it interesting that there are quite a few pillboxes and beach defences at Sand Bay. You wouldn’t have thought that this coastline was under threat of German invasion back in the 1940s. It’s quite a way from the continent and you would need to go around both Devon and Cornwall (going past Plymouth, a major Royal Navy port), as well as South Wales before hitting the beaches at Weston and Sandy Bay. However doing some research about the pillboxes, I came to realise that the British in 1940 did believe that invasion may come from the South West. The Taunton Stop Line was a defensive line in south west England. It was designed “to stop an enemy’s advance from the west and in particular a rapid advance supported by tanks which may have broken through the forward defences. 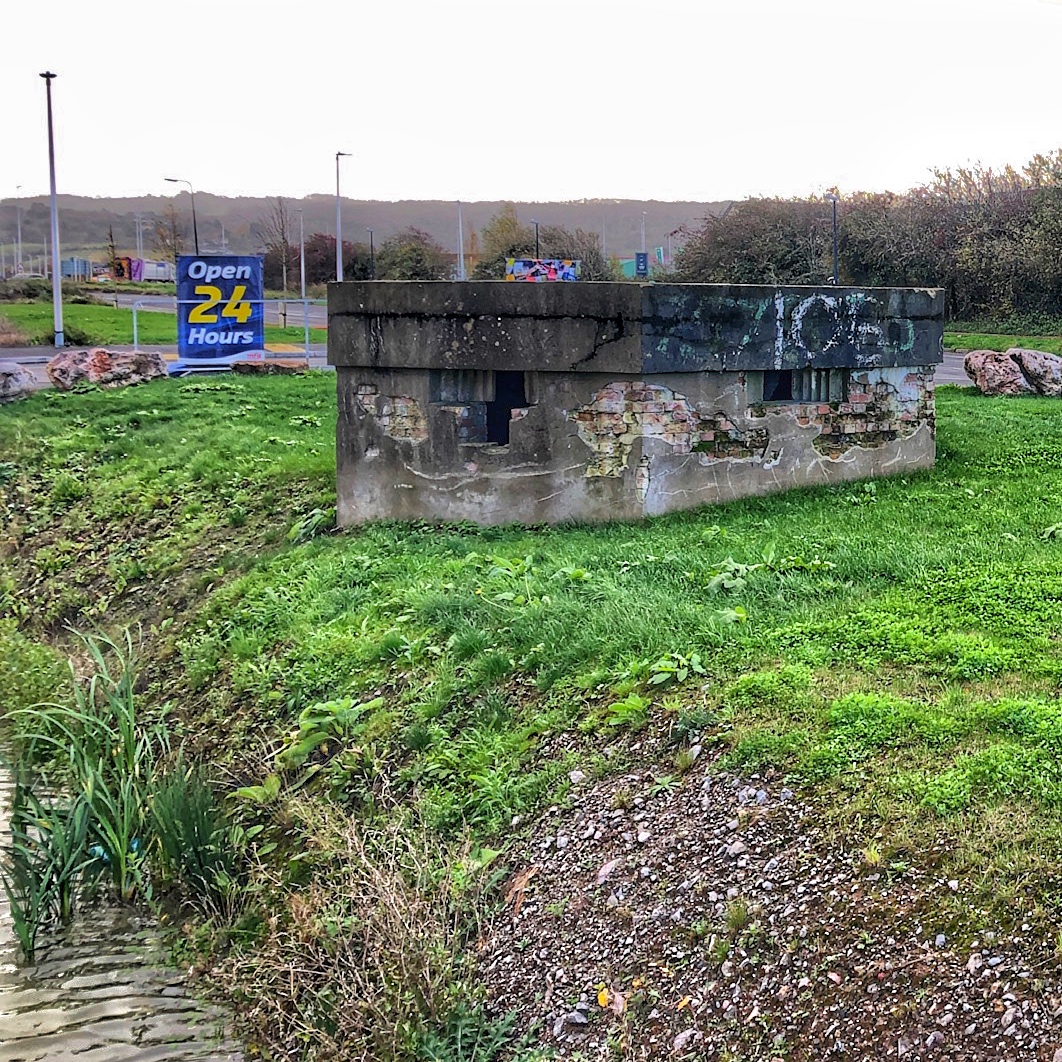