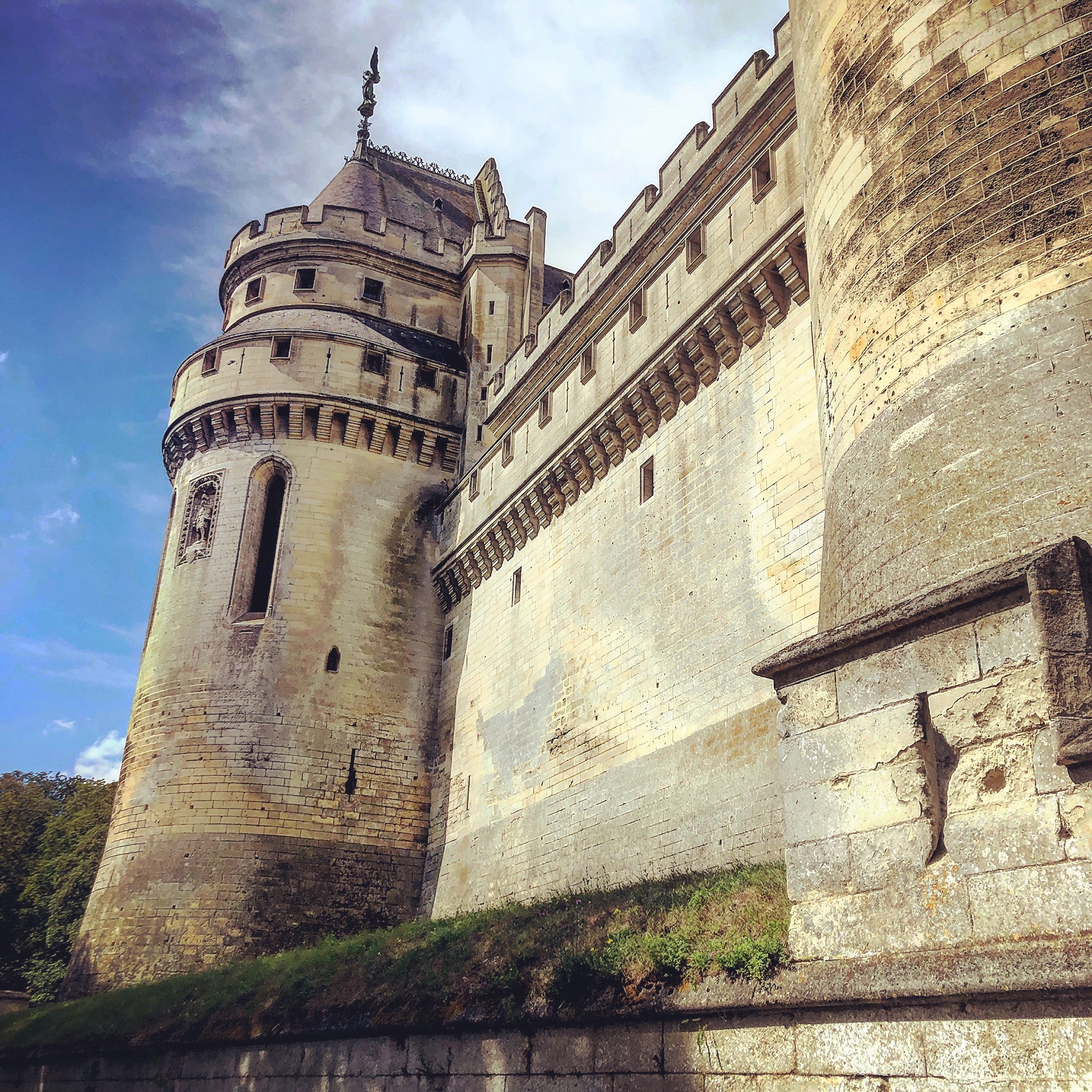 Over the last few months we thought we wouldn’t be going on holiday at all because of Covid-19 and the lockdown. We had thought about going away in the UK, we looked at York but it was proving expensive and things we wanted to do weren’t open. At the end of July we checked a few sites and found that we could book a Eurocamp holiday relatively cheaply, especially compared to the UK holidays we had been looking at. We did wonder about the impact of Covid-19, but the story in France appeared to be less risky than in the UK! So we booked the holiday and five days we were driving down to Folkestone to catch the Eurotunnel.

Whilst we were staying at the La Croix Du Vieux Pont campsite we drove over to visit Château de Pierrefonds. It was a short drive and there was a free car park close by where we parked.

The Château de Pierrefonds is a castle situated in the commune of Pierrefonds in the Oise département (Picardy) of France.

It is on the southeast edge of the Forest of Compiègne, northeast of Paris, between Villers-Cotterêts and Compiègne.

This was a fantastic looking and in some ways fantastical looking castle. We hadn’t booked in advance, so we couldn’t go into the castle, but we did walk around the castle and admired it. 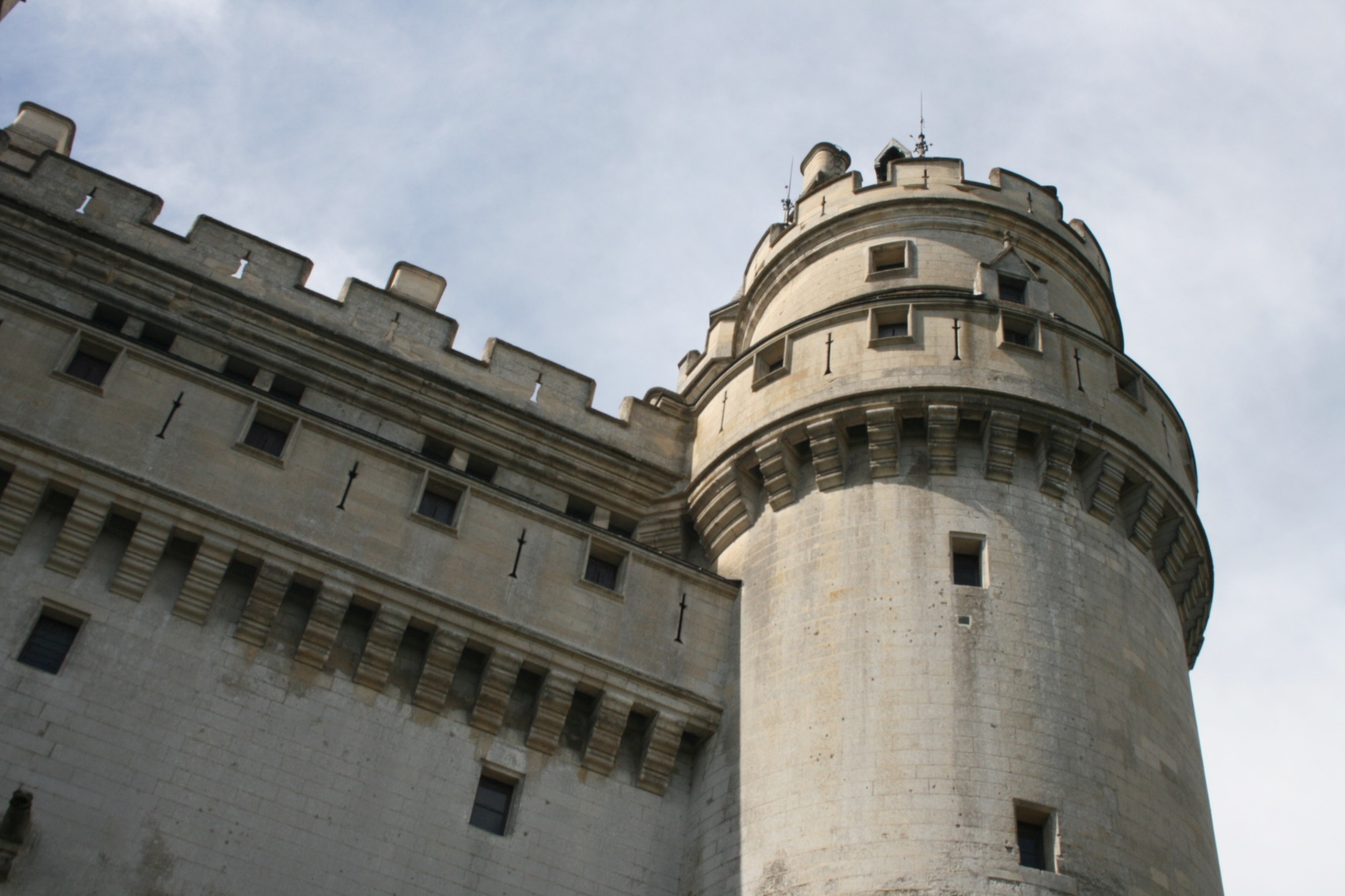 Due to Covid-19 restrictions if we wanted to go in, we had to buy pre-booked timed tickets on the internet. Oh for the days when we could just walk up to a castle or an attraction and walk in.

The Château de Pierrefonds includes most of the characteristics of defensive military architecture from the Middle Ages, though it underwent a major restoration in the 19th century. 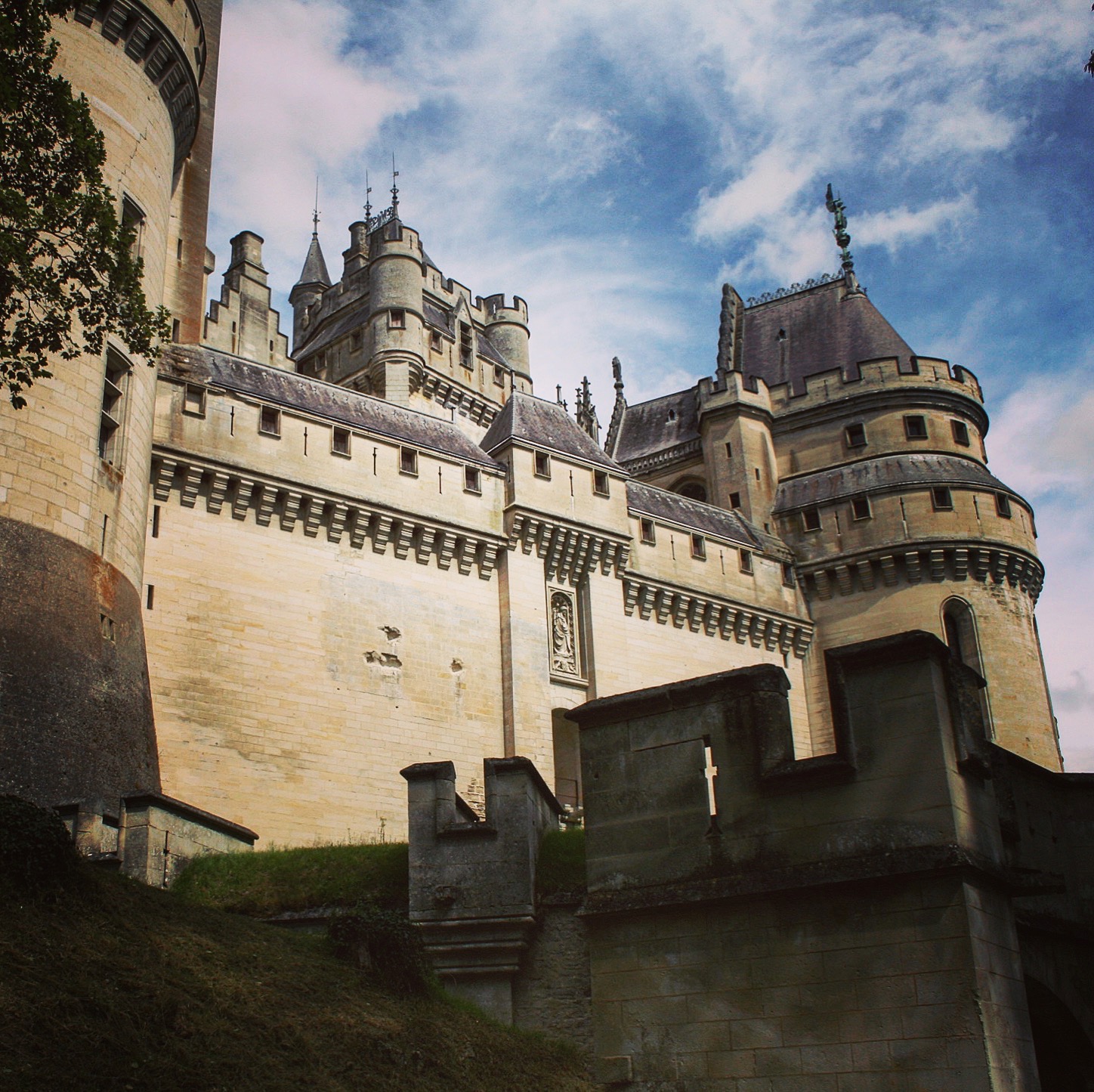 In the 12th century, a castle was built on this site. Two centuries later, in 1392, King Charles VI turned the County of Valois (of which Pierrefonds was part) into a Duchy and gave it to his brother Louis, Duke of Orléans. From 1393 to his death in 1407, the latter had the castle rebuilt by the court architect, Jean le Noir.

In March 1617, during the early troubled days of Louis XIII’s reign, the castle, then the property of François-Annibal d’Estrées, who joined the “parti des mécontents” (party of discontent) led by Henri II, Prince of Condé, was besieged and taken by troops sent by Richelieu, the secretary of state for war. Its demolition was started, but not carried through to the end because of the enormity of the task. The exterior works were razed, the roofs destroyed and holes made in the towers and curtain walls. 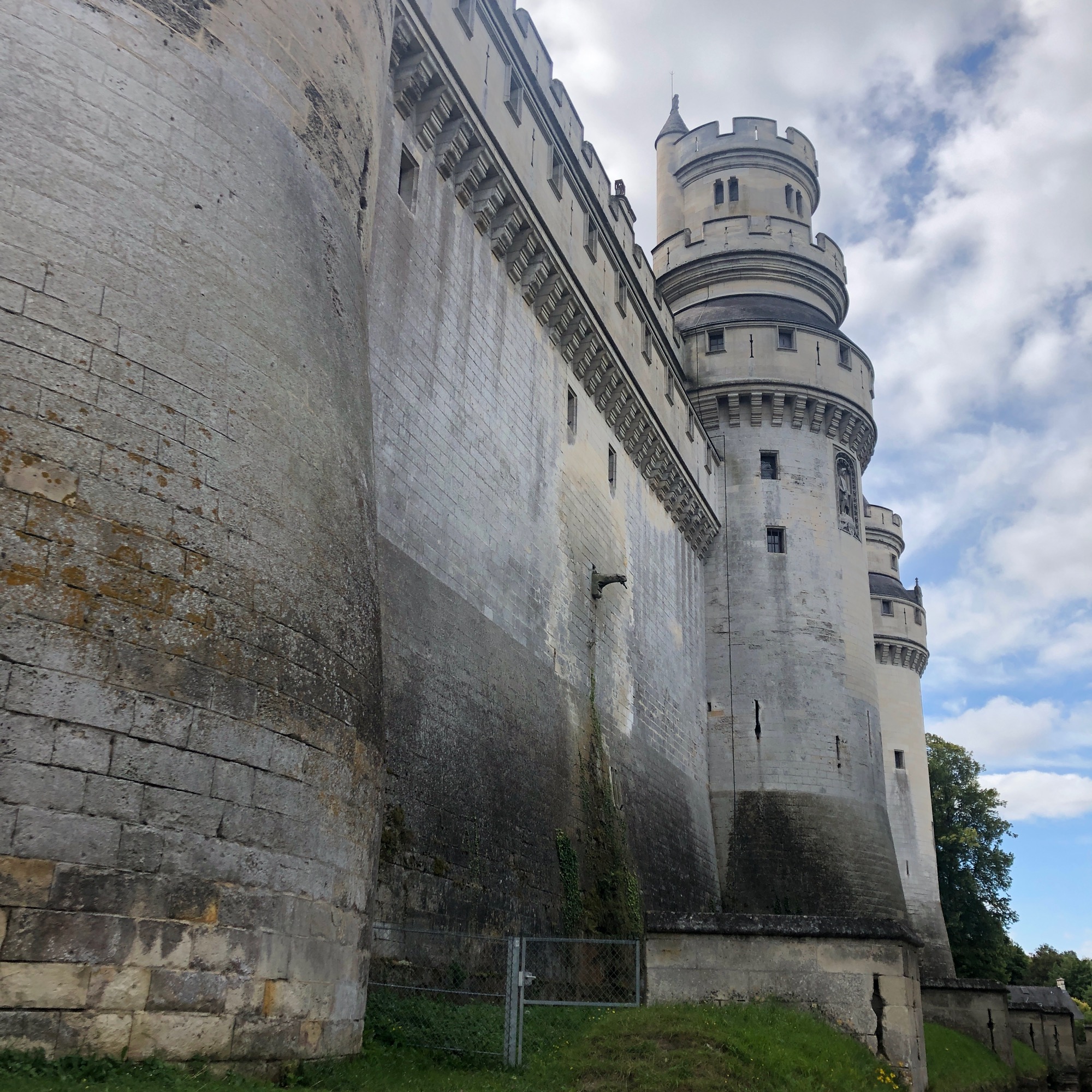 The castle remained a ruin for more than two centuries. Napoleon I bought it in 1810 for less than 3,000 francs. During the 19th century, with the rediscovery of the architectural heritage of the Middle Ages, it became a “romantic ruin”.

Napoleon III decided to commission architect Eugène Viollet-le-Duc to rebuild it. He applied his architectural designs to create the ideal château, such as would have existed in the Middle Ages. 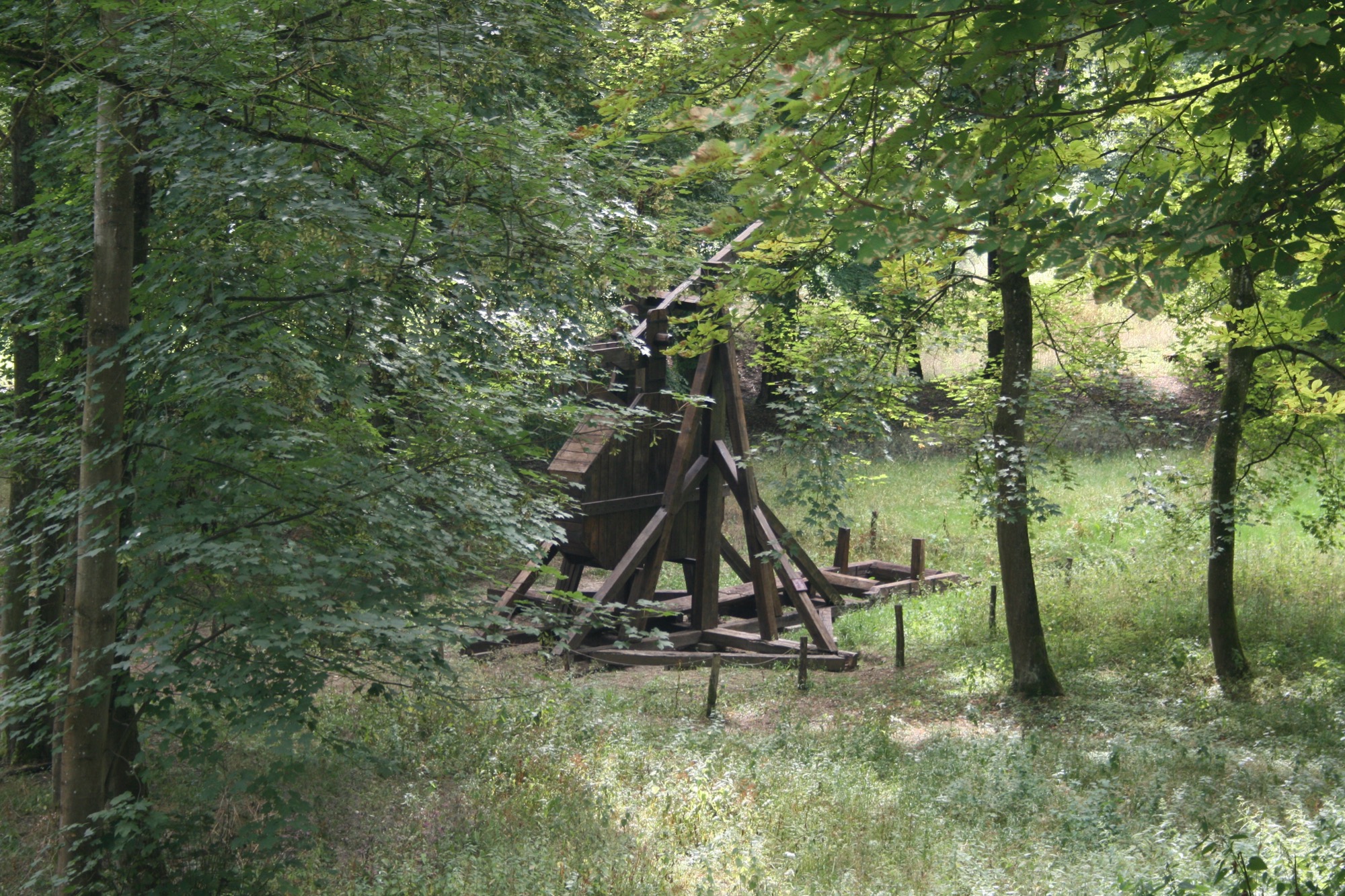 The Château de Pierrefonds has been classified as a monument historique by the French Ministry of Culture since 1848.

The castle was used as the setting for Camelot in the BBC series Merlin. 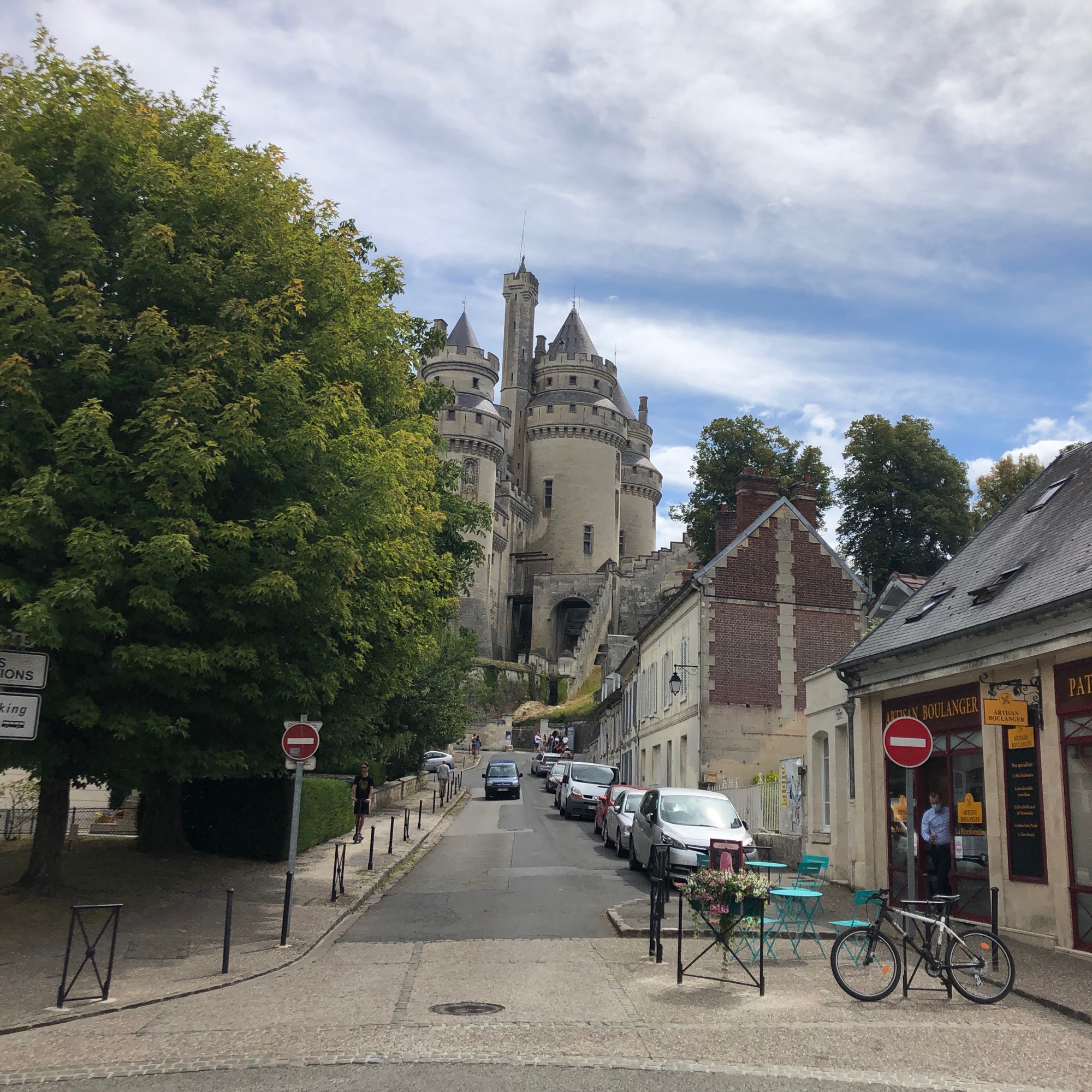 As well as the castle we walked around the village. 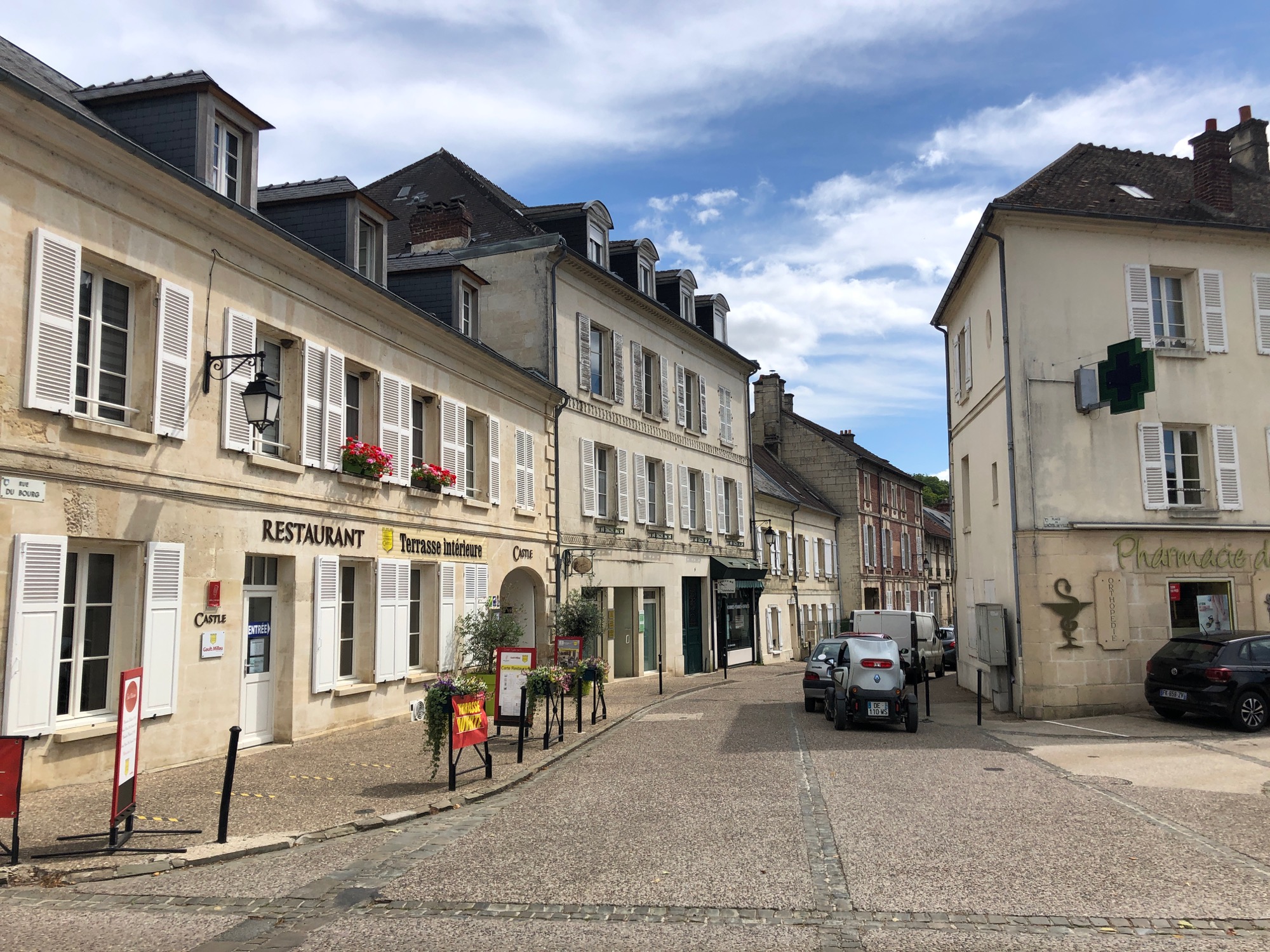 Certainly well worth a visit. 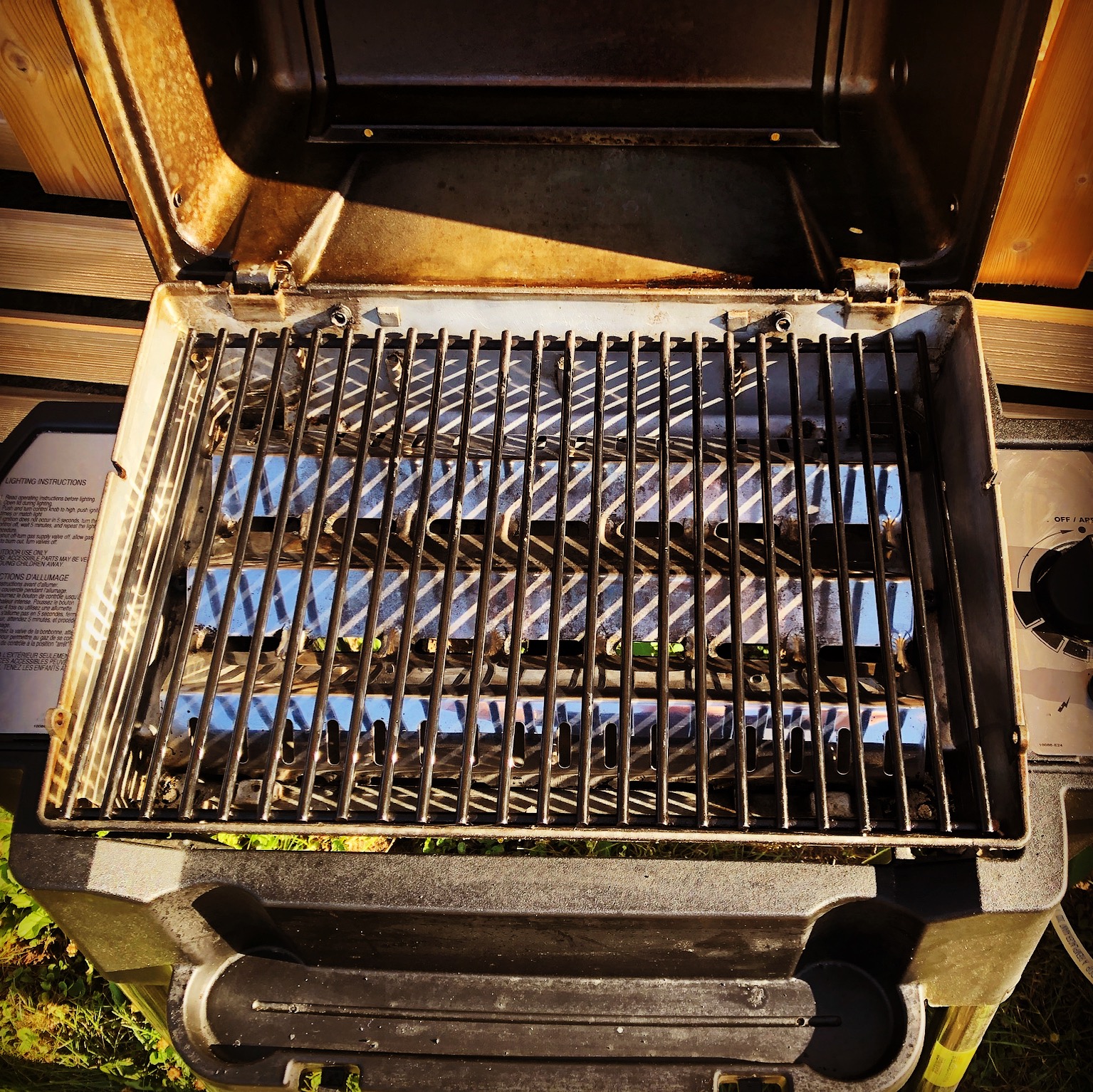 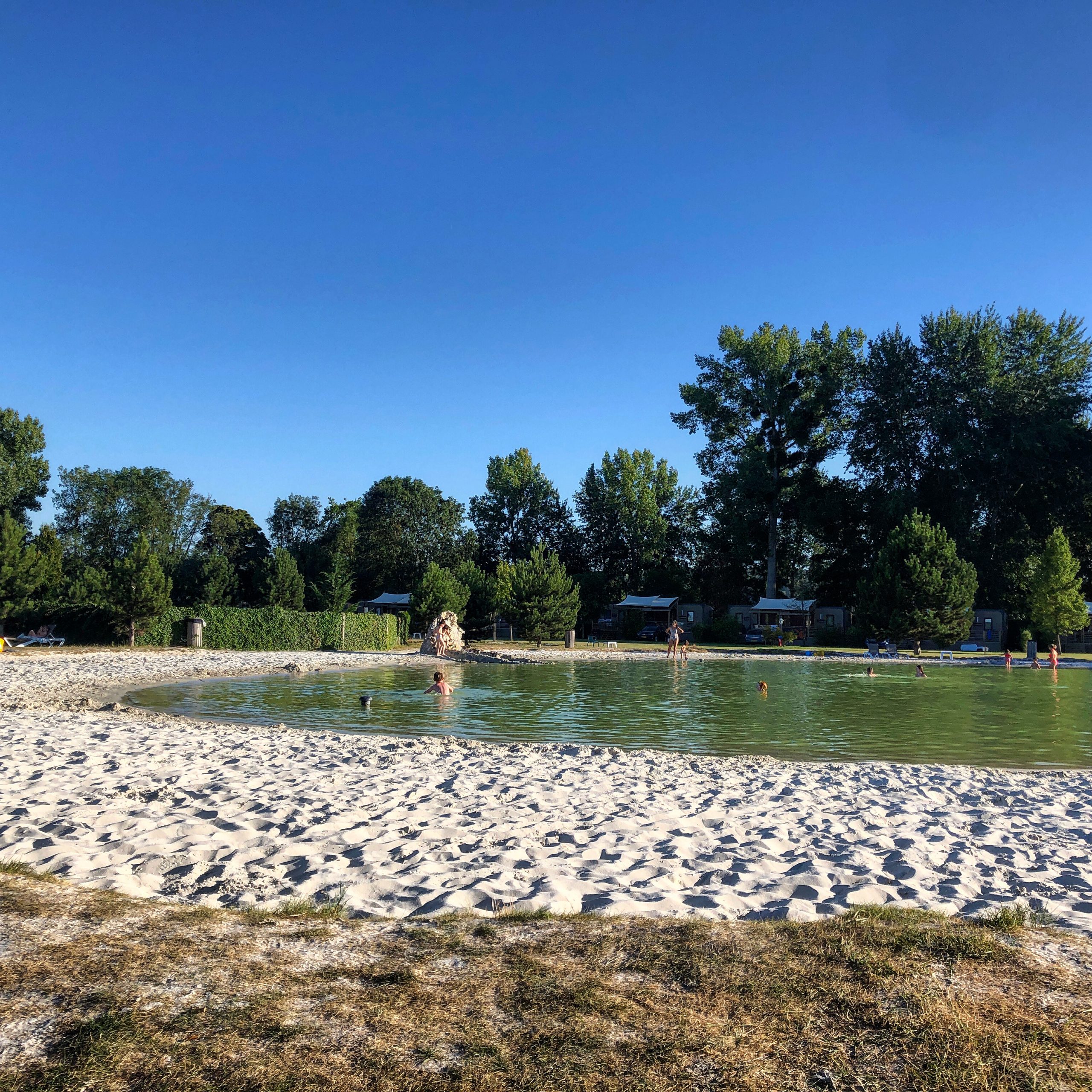 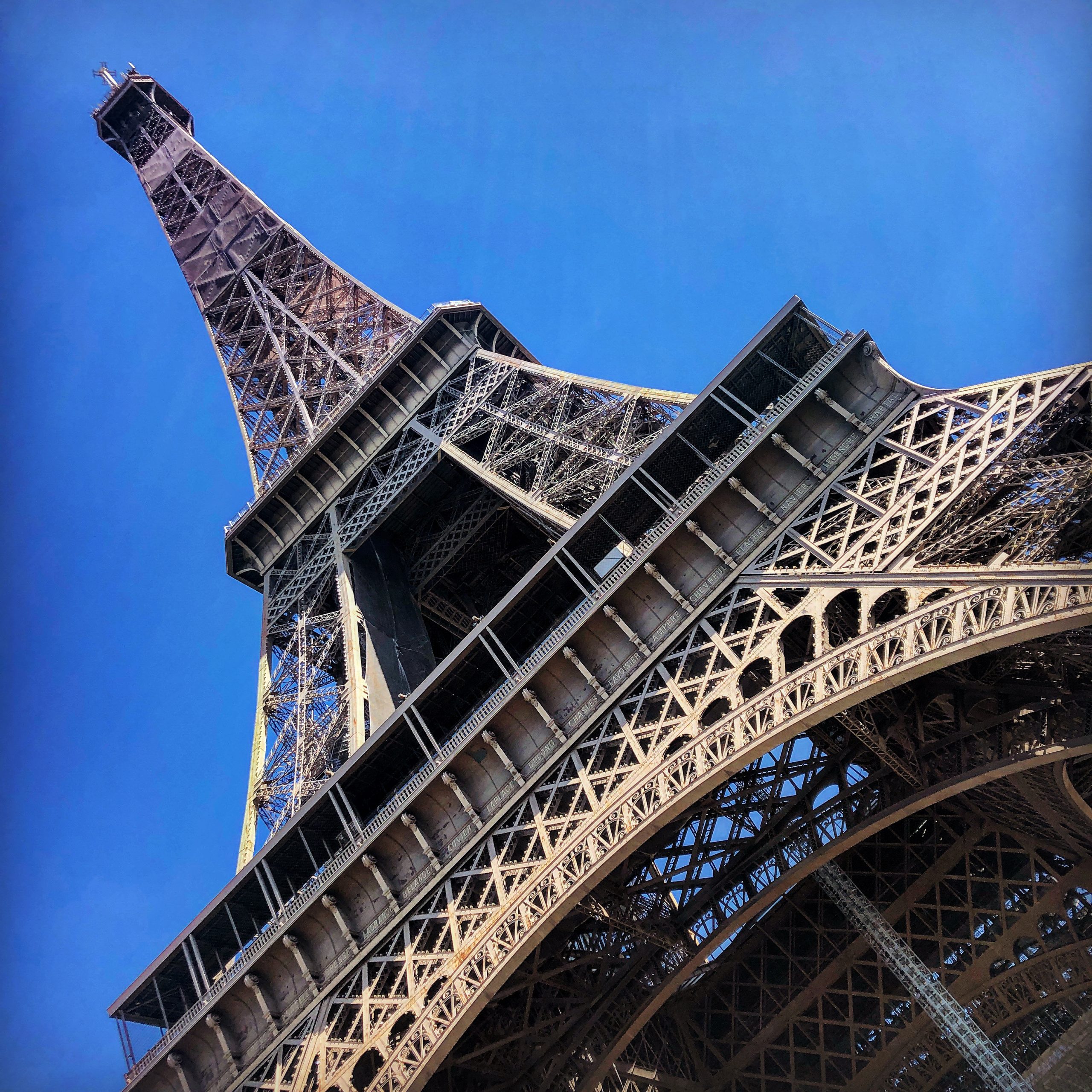 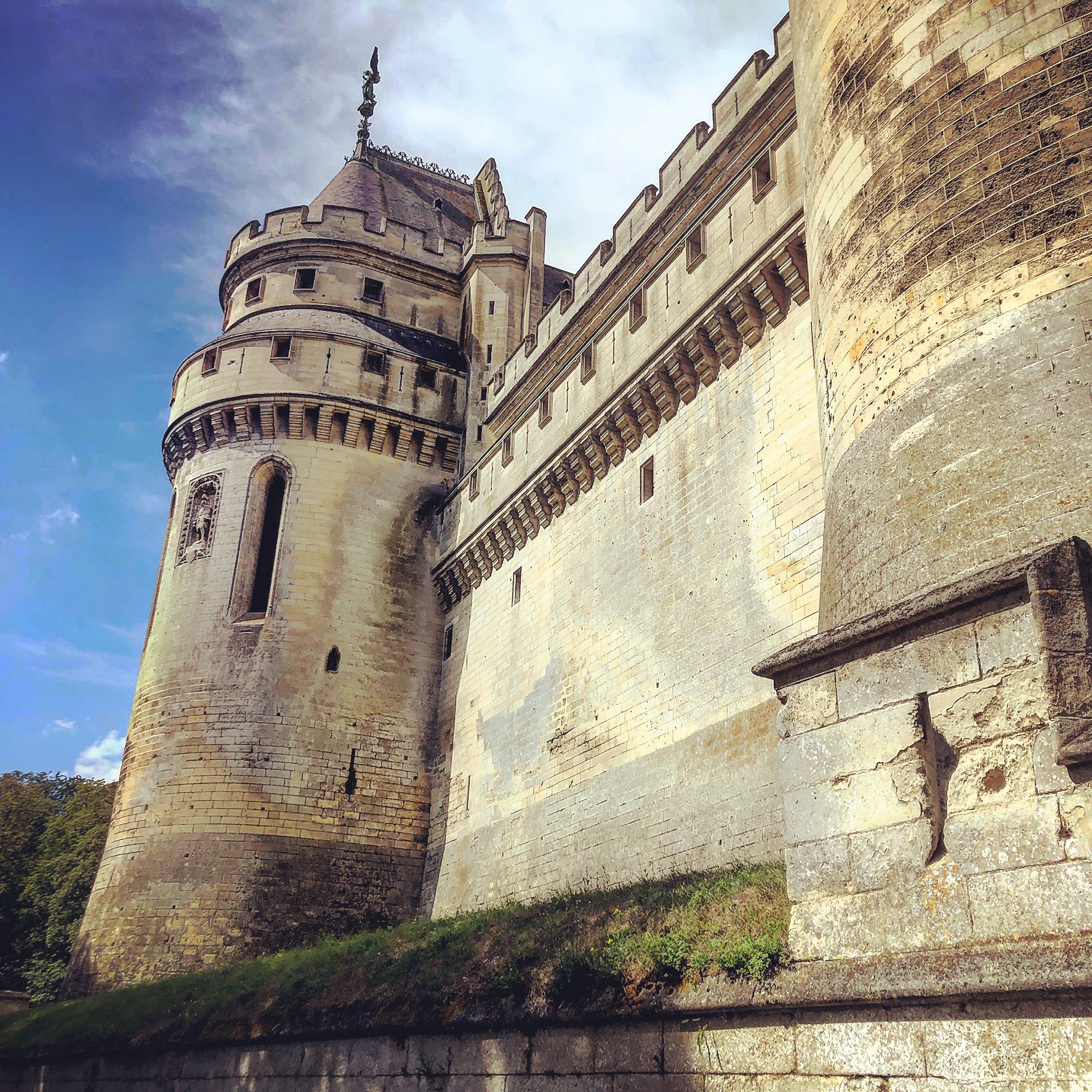 So you want a door?

What do you mean it needed to be at ground level… No problem, just use a ladder…

Seen at Mont St Michel in Normandy in France. 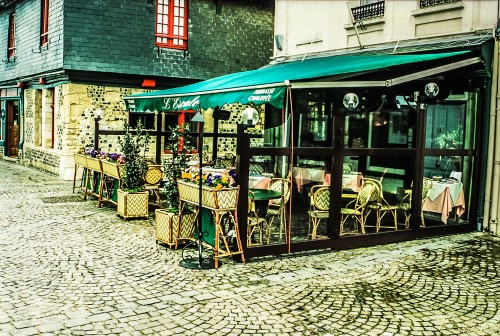 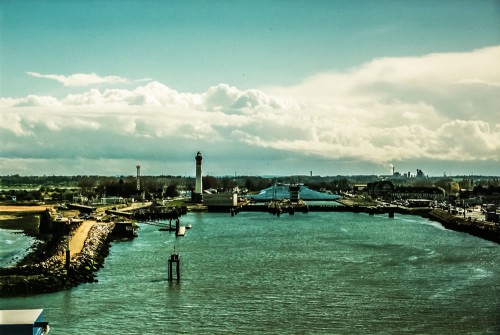 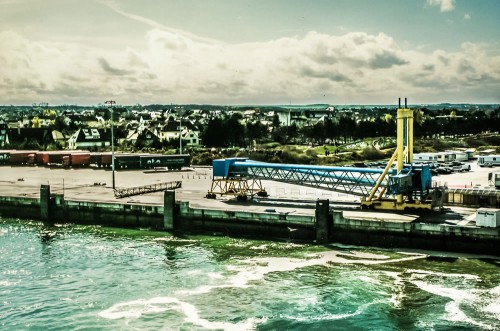 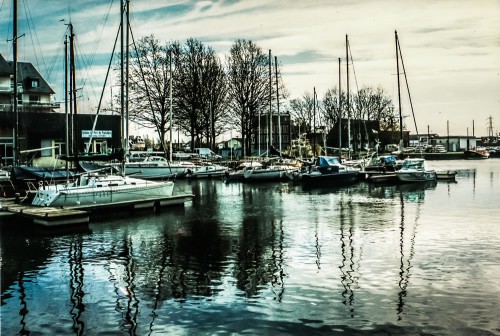 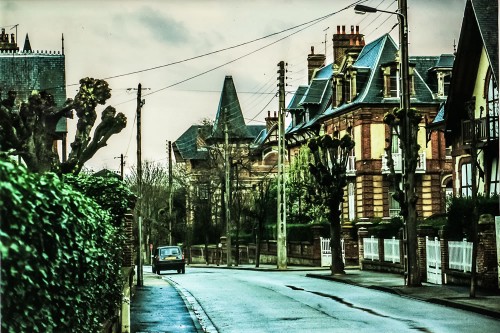 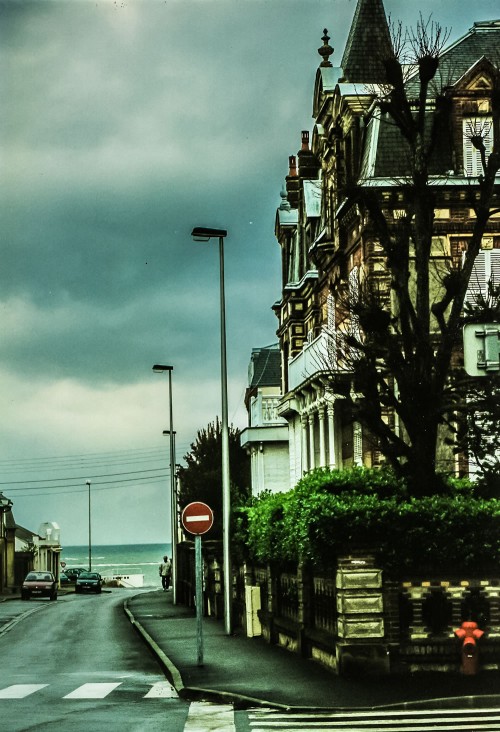 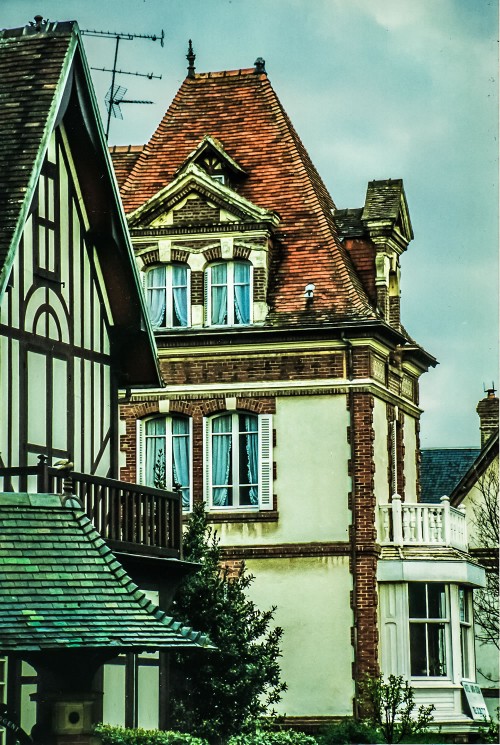 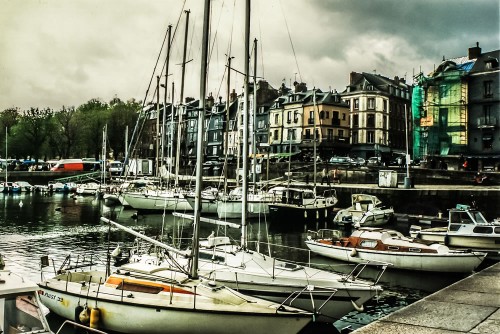 One of the fascinating aspects of any visit to Legoland are the models in Miniland. It always impressed me how detailed and authentic the models look as well as they are made with lego bricks.

The models cover most of Europe including Belgium. 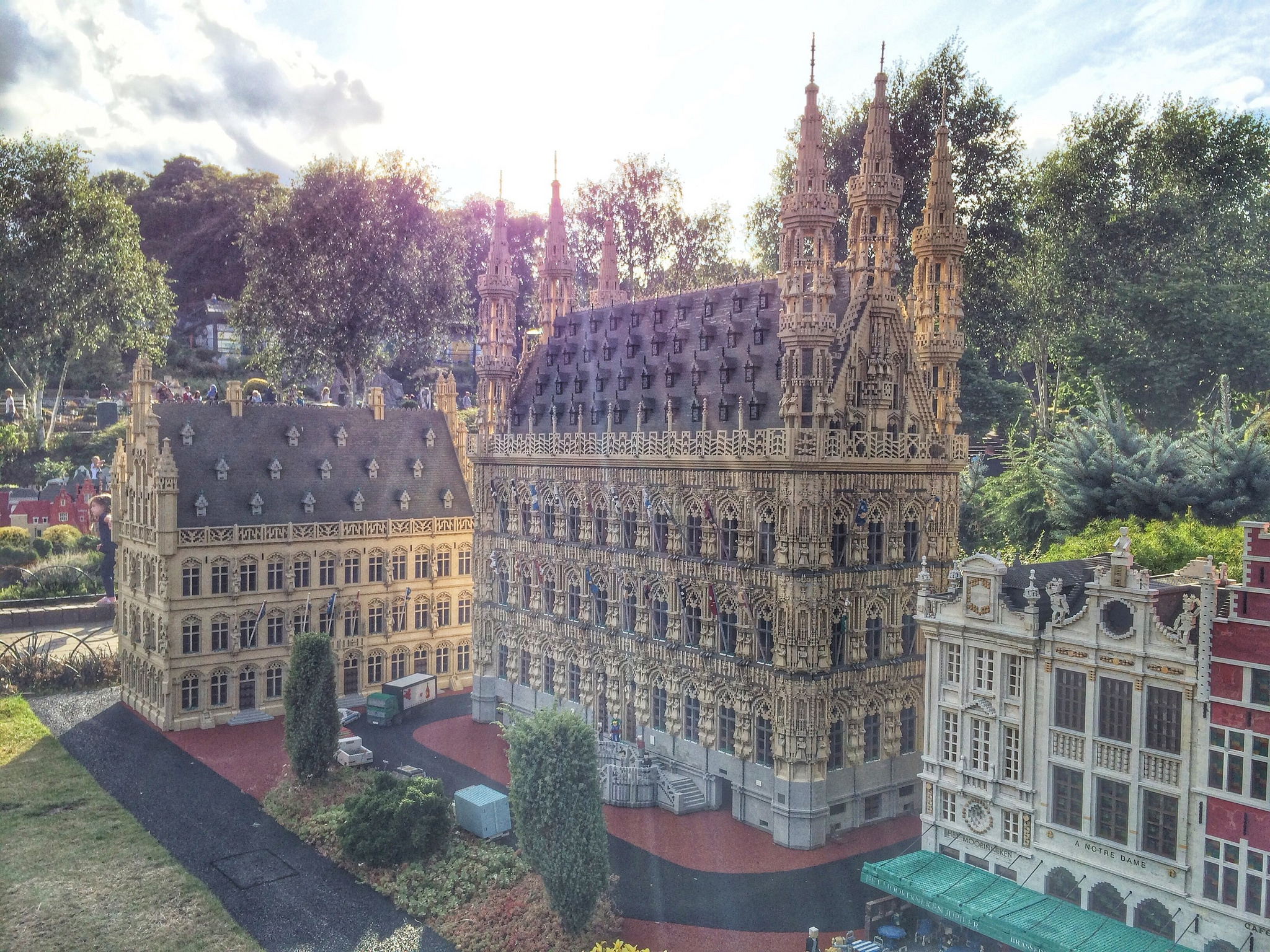 The models are very clever and must have taken hours to build and also required a fair bit of planning.

After our visit last year I write a post about how tired the models in Miniland looked, it was nice to see that Legoland has listened 😉 and there was evidence that many of the models were been refreshed or renewed. There was for example a whole new section on France including the Eiffel Tower. 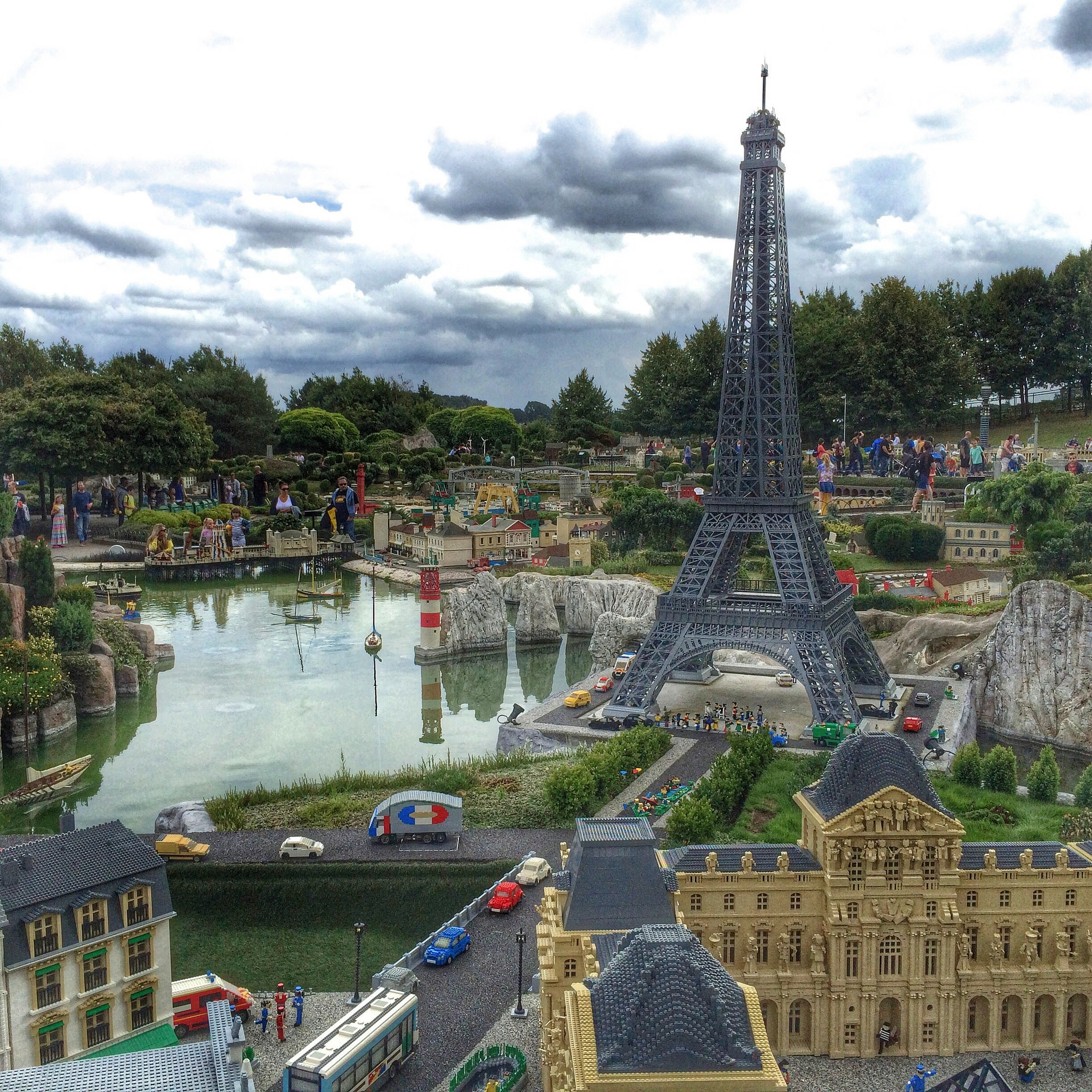