I always think I should give them a go, though often my attempts use screen grabs from Google Street View as was the case with these old photographs of Trenchard Street.

However what I have started to notice is that I have been doing Then and Now photographs unintentionally over the years and have been taking photographs of the same thing or place from the same view or perspective years apart.

The first instance of this that came to my attention was last year in May when I went to Manchester. I was staying in a hotel close to MediaCity, so caught the Metrolinktram into the centre of the city. I arrived in St Peter’s Square and decided to take a few photographs, including this one of a council building. 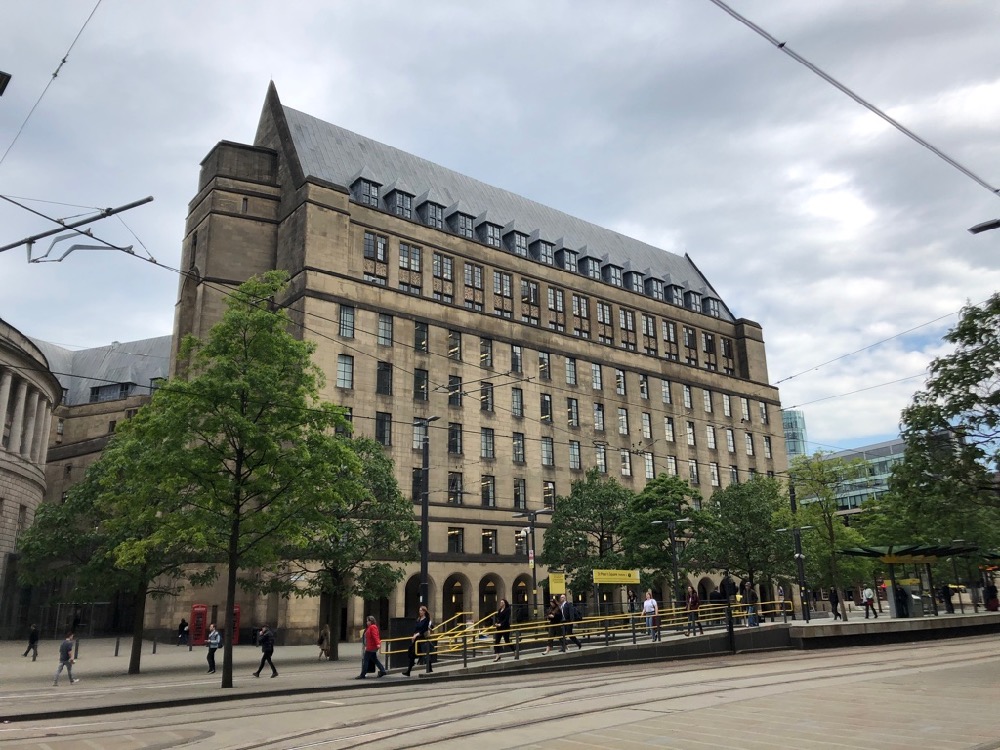 I had recently been using Amazon Photos as an online backup service for my photographs. One of the nice features is that in the app it shows you photos from the same date in previous years So I was amused to find that two years ago to the day, not only had I being in Manchester, but I had also taken some photographs including this one the same council building I had taken. 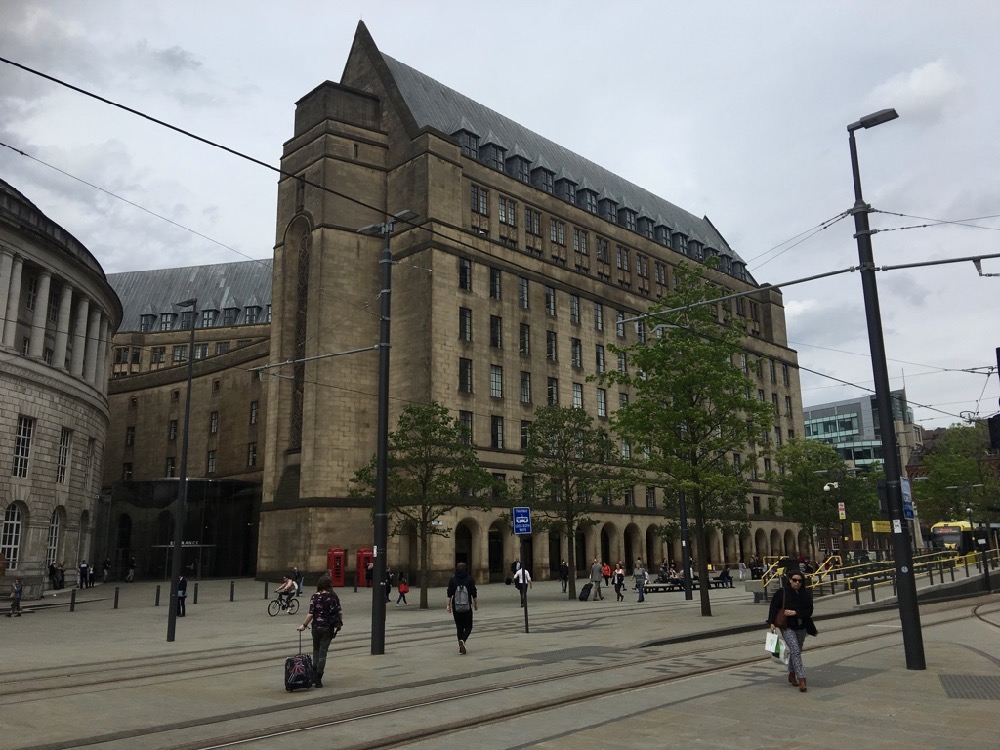 It only really came to my attention that I was doing this a lot, when checking the Places function on the Apple Photos Mac App that I could see I had taken the same photograph of the same thing just years apart! So I decided I would do a series of blog posts about these photographs.

37 Replies to “Then and Now – Manchester”