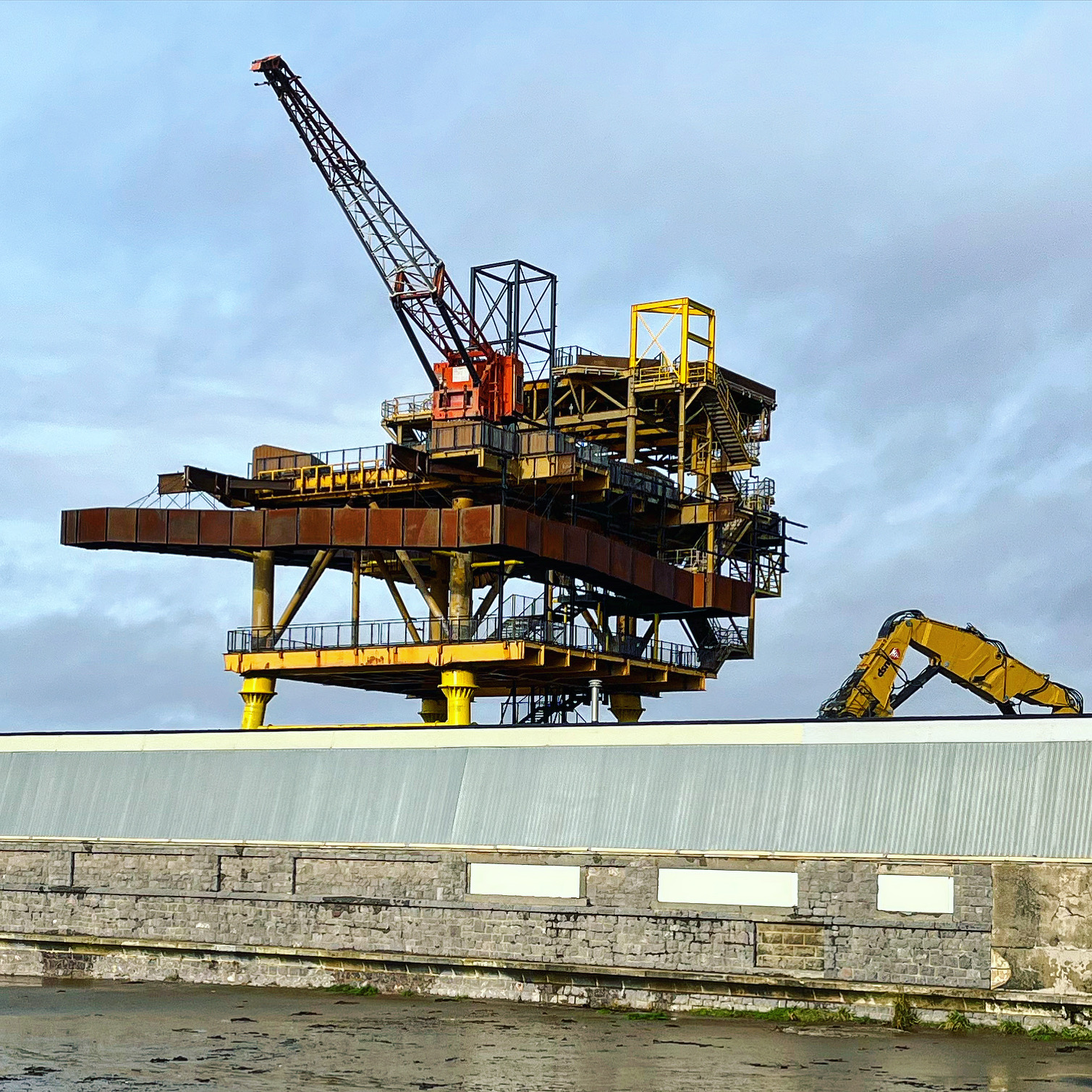 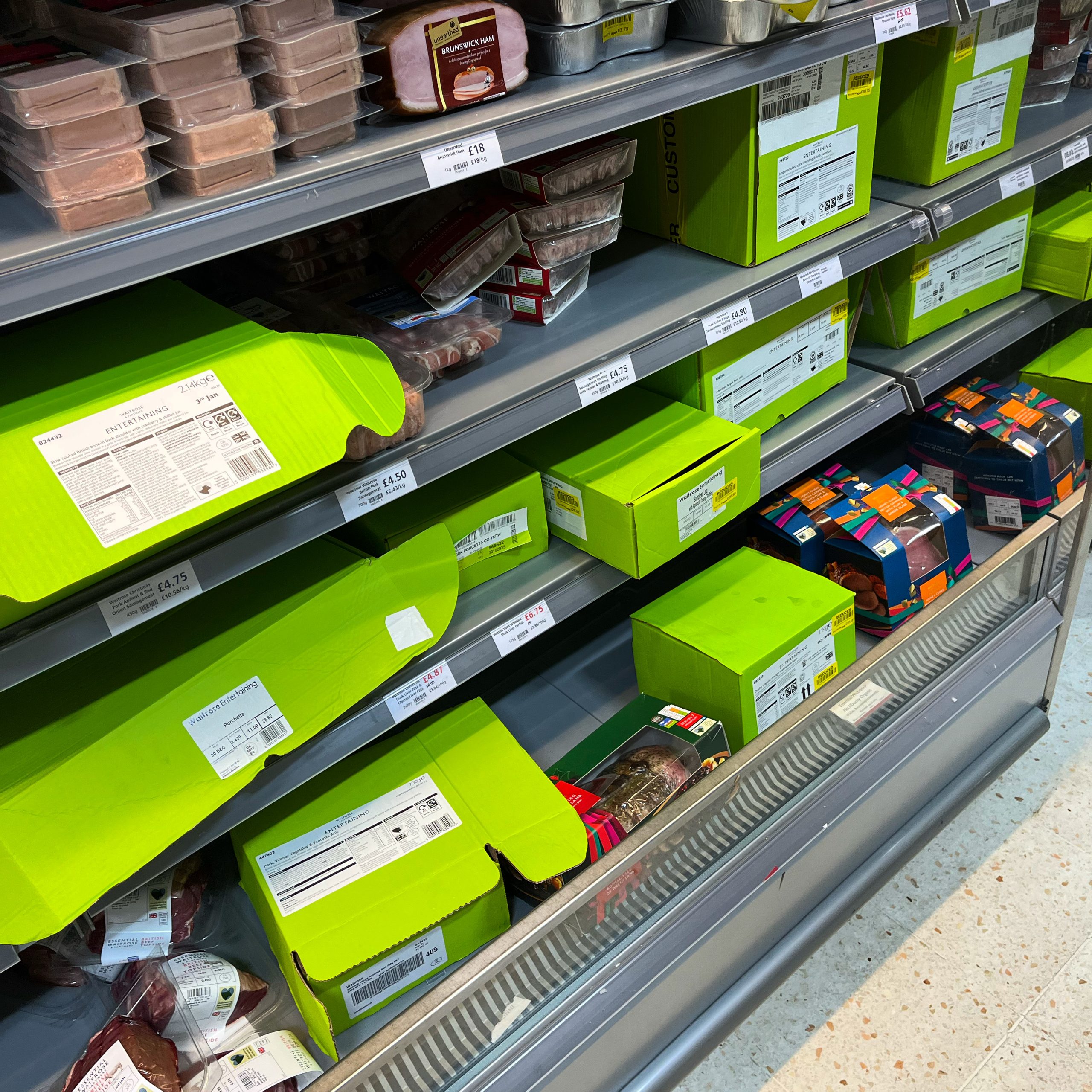 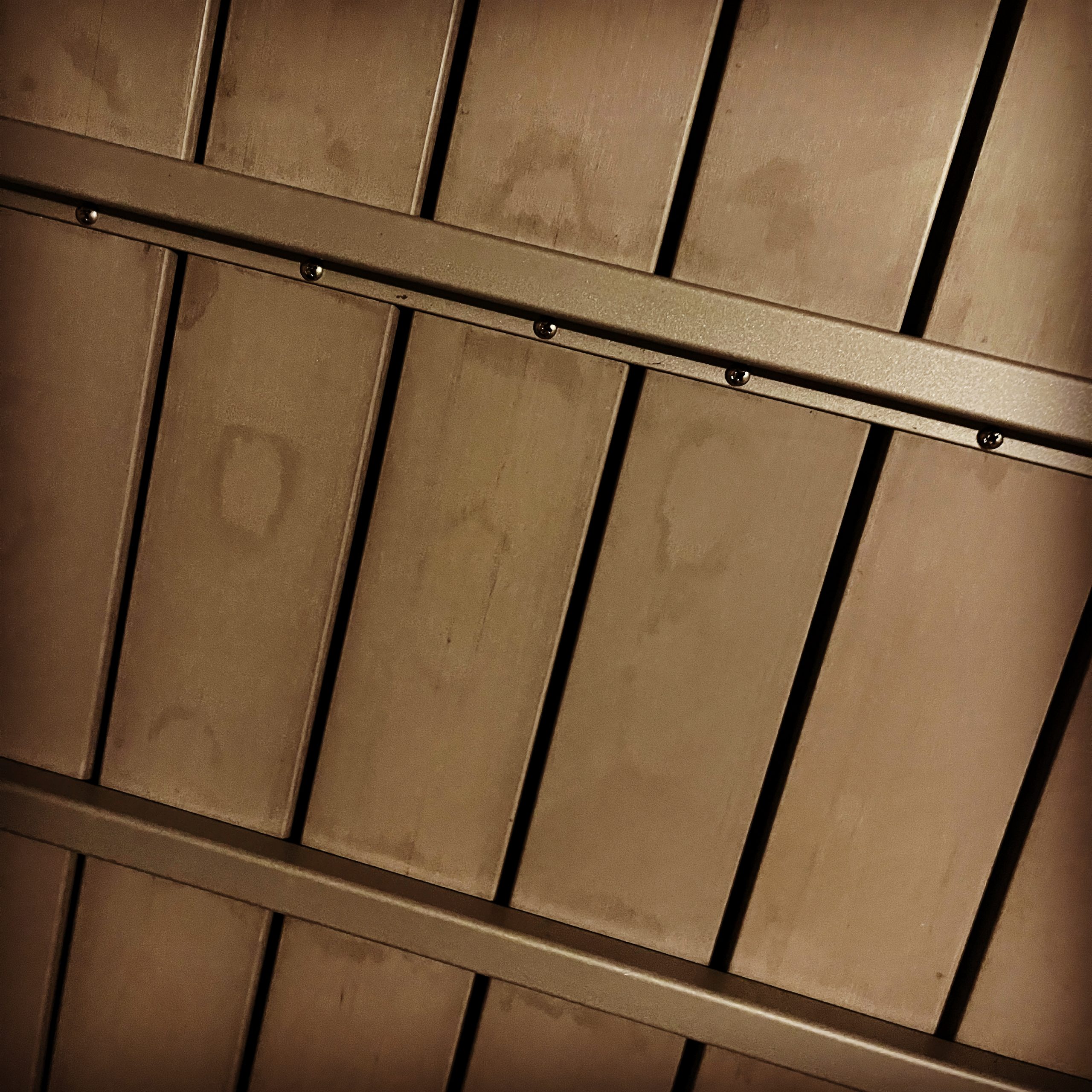 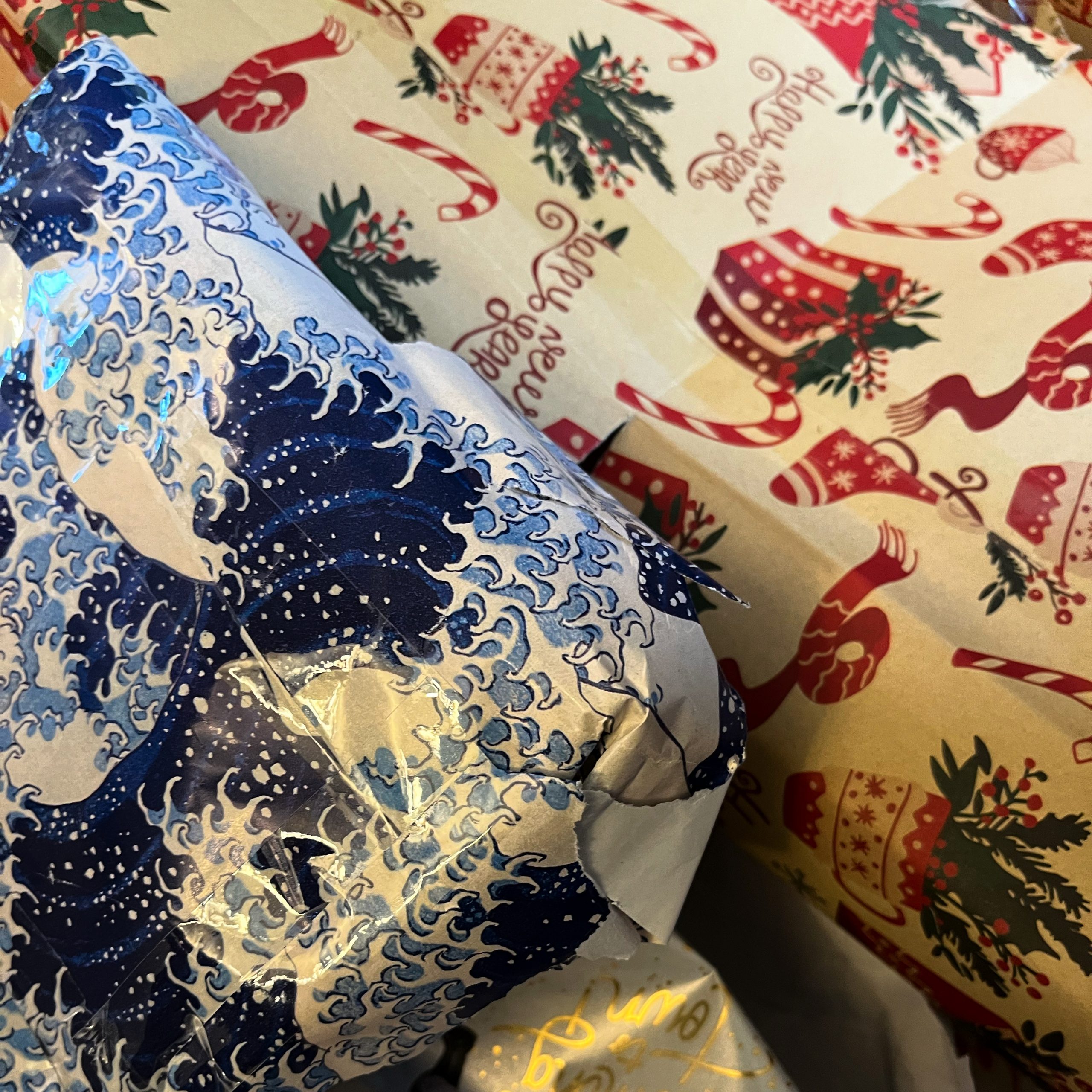 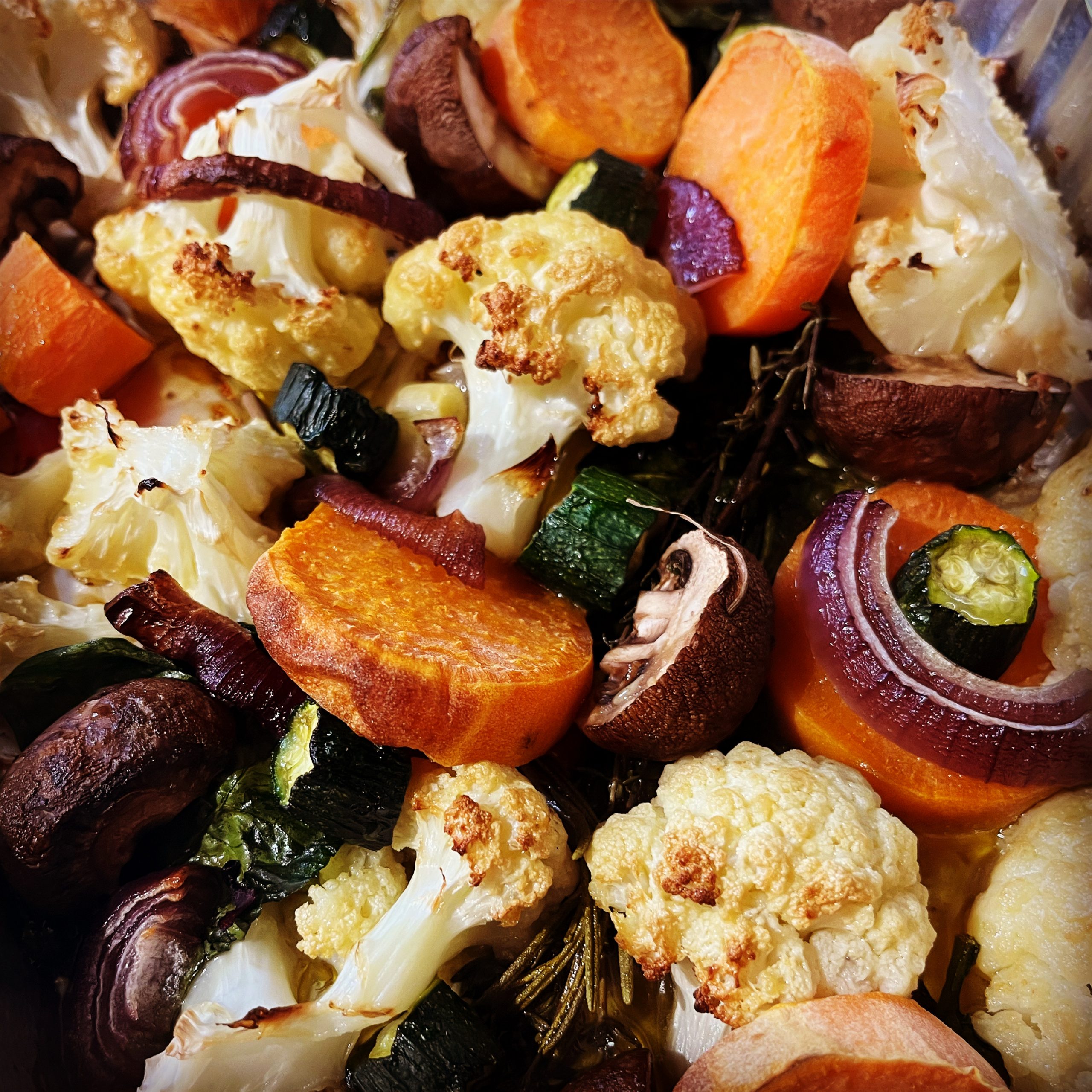 “Go forth! And know him better, man!”

The Muppet Christmas Carol was released thirty years ago  this year and I do think it is still fresh. Though I think the first time I saw it was not that long ago. I bought a copy in 2018, but I think I may have seen it on television before that, though knowing Christmas festive television viewing, probably not the whole film.

Something I recall about flicking through the Christmas Radio Times and TVTimes back in the day (when you had to buy both) I would note and mark down things I wanted to watch, but generally the festive celebrations would get in the way of watching some stuff, or I would find a film on having missed the beginning. With a VCR player and then DVDs, it became easier to watch stuff in its entirety. Now streaming means you can find stuff quickly, and if you don’t have a copy, purchase a copy to watch.

There is a downside to that, as I have video libraries in iTunes, Amazon, and Google Play, I sometimes can’t remember what films I have in which account, so I have been known to purchase a second copy of something. I certainly have bought digital versions of films I have on physical media in the past. So for example I have three copies of Ghostbusters, and three versions of Ready Player One. Sometimes the digital version came with the DVD (or Blu Ray), hence the second copy, sometimes I wanted the HD version (or even the 4K version).

Anyhow I know I only have one digital copy of The Muppet Christmas Carol.

The Muppet Christmas Carol is a 1992 American musical fantasy comedy-drama film produced by Jim Henson Productions and distributed by Walt Disney Pictures. It is a retelling of the classic Charles Dickens story A Christmas Carol, with Kermit the Frog playing the role of Bob Cratchit, Miss Piggy as Emily Cratchit, and Michael Caine as Ebenezer Scrooge.

What is interesting is how close the film is to the original Dickens’ story. Many of the lines are directly lifted from the Dickens’ classic. 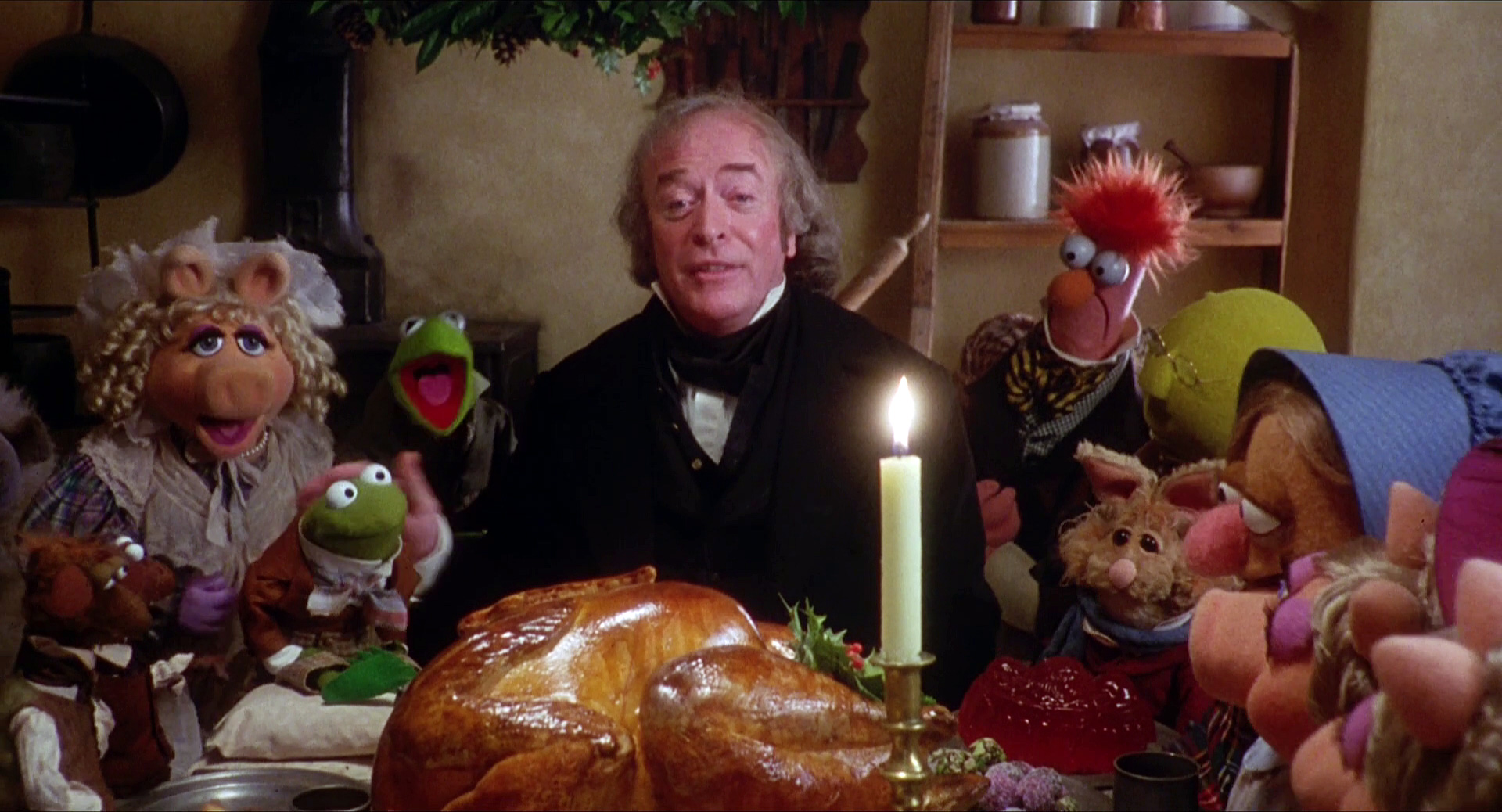 Michael Caine gives a standout performance as Ebenezer Scrooge, bringing a touch of gravitas to the proceedings.

The Muppet Christmas Carol is a delightful and entertaining take on a classic tale. Caine is perfect as the grumpy old Scrooge, and the Muppet characters bring their unique brand of humour and charm to the story. The film features a mix of original songs and classic Christmas carols, and the musical numbers are a highlight of the film.

The Muppet Christmas Carol is a must-see Christmas film that will delight audiences of all ages. It’s a joyful and entertaining celebration of the holiday season, and a perfect way to get into the spirit of the season. Of course if you don’t like the muppets then this isn’t the film for you.

Get The Muppet Christmas Carol at Amazon. 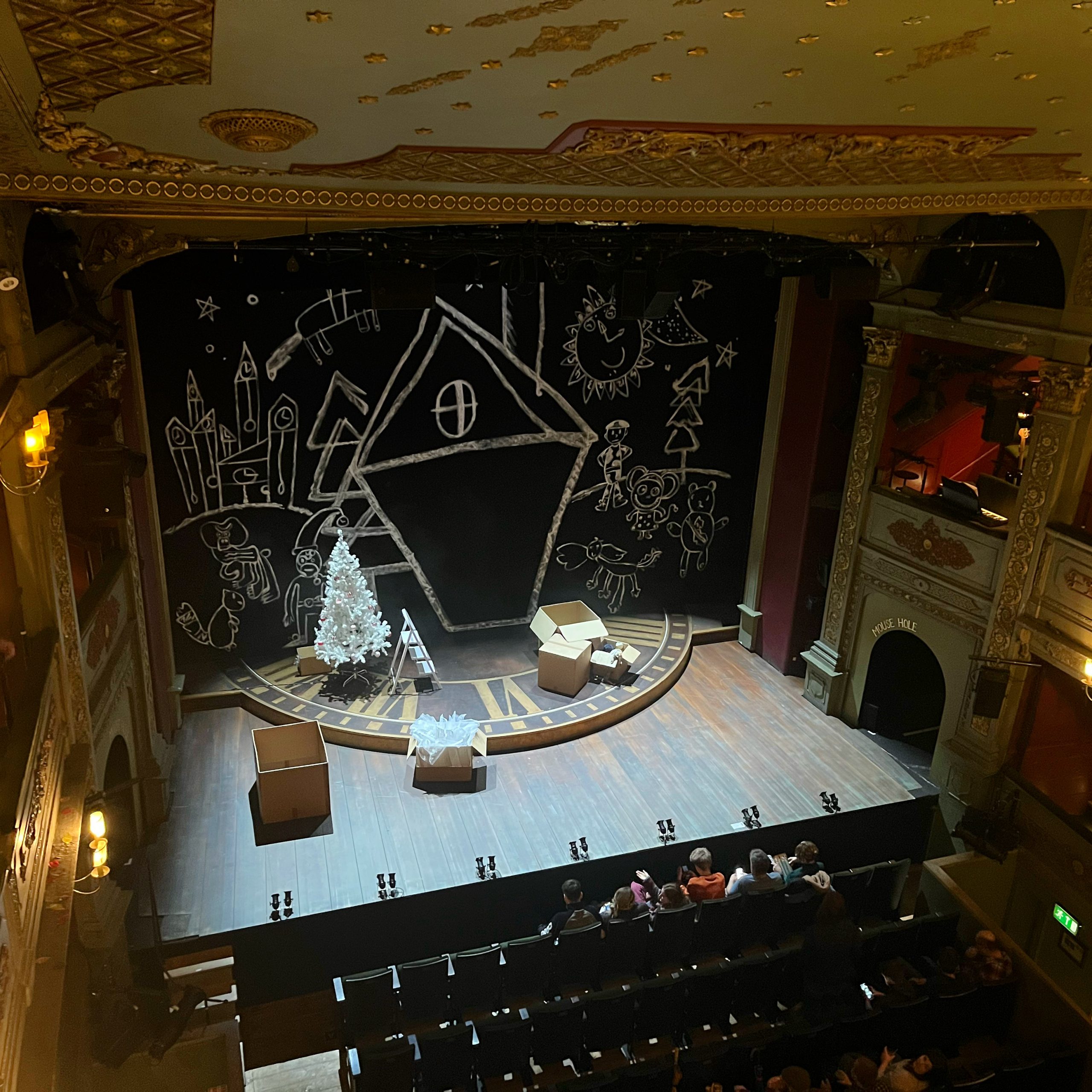 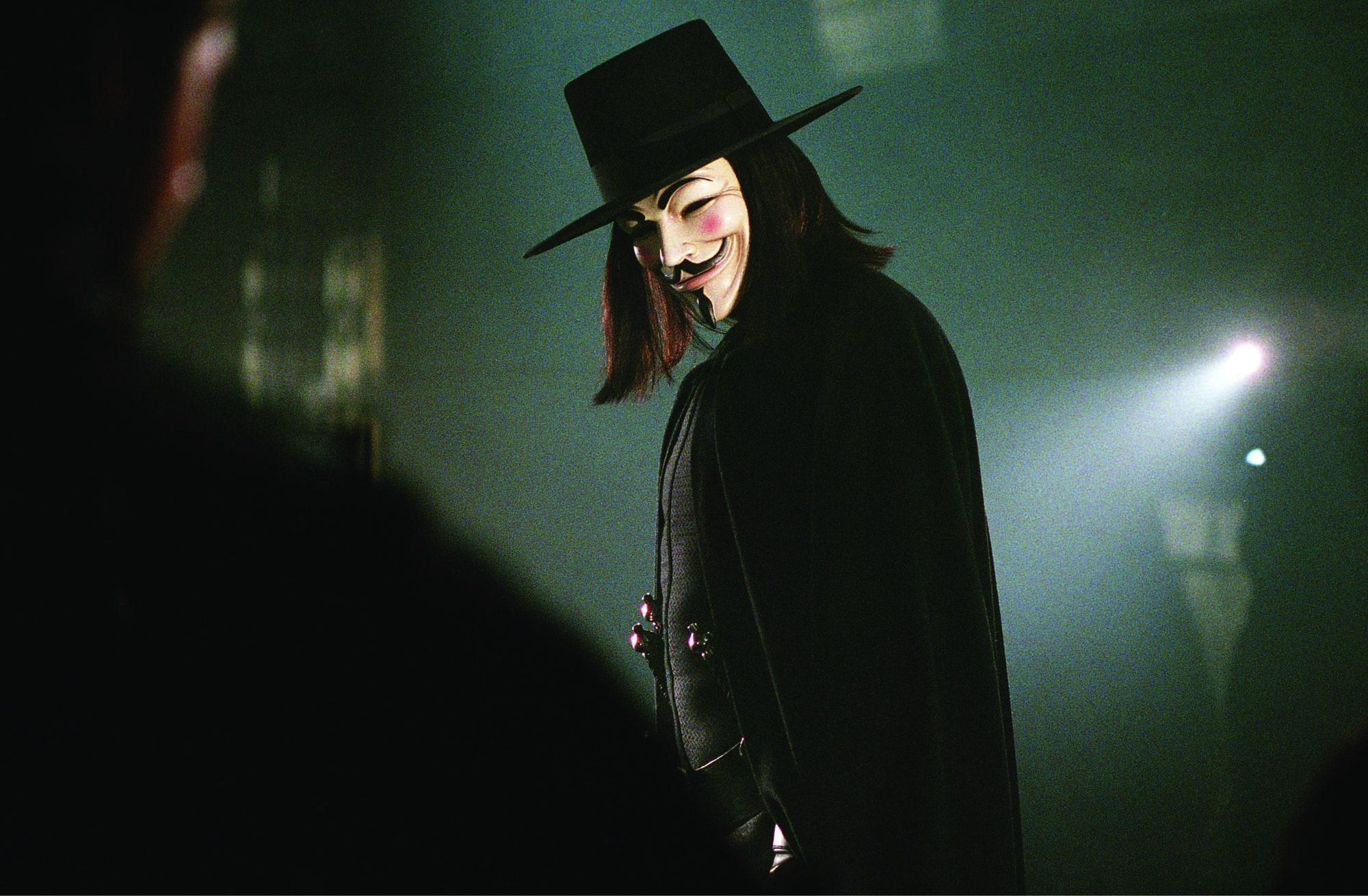 On the 2012 calendar I did think about putting down 1984 or V for Vendetta down, but when I thought about it, from a cinematic perspective I chose Brazil, as for me it was the best out of those three films. 1984 is a great film, but is an incredible book, especially when you consider it was written in 1948. A powerful vision of a dystopian future where Big Brother knows all and there is not just no freedom, but no freedom of thought. However though I think the book is superb, I am less enamoured by the film. It was a choice between Brazil and V for Vendetta. Well back then I chose Brazil as I thought it was a better film (it still is) and it had more personal resonance, it was a film I had seen at the cinema when I was at University.

So here we are in 2022 and though I prefer Brazil, I have now added V for Vendetta to this advent calendar. I think part of that is how much more the film resonates and in some ways how much closer we appear to be moving to that reality.

V for Vendetta is a 2005 dystopian political thriller film directed by James McTeigue and written by the Wachowski siblings, based on the 1988 DC/Vertigo Comics limited series of the same name by Alan Moore and David Lloyd.

The film stars Hugo Weaving as V, a mysterious anarchist who wears a Guy Fawkes mask and seeks to bring down the fascist government that controls a dystopian version of Britain. Natalie Portman plays Evey, a young woman who becomes caught up in V’s revolution.

One of the key aspects for me in V for Vendetta is its thought-provoking themes, which explore issues of freedom, democracy, and individuality in a society where these values are under threat.

The film’s futuristic setting is convincingly realised, with a strong attention to detail in the production design and costume design. This is England, not quite the England we know, but certainly one that is both familiar and incongruent.

Weaving delivers a memorable performance as V, bringing a sense of mystery and intensity to the character. Portman also does a good job as Evey, convincingly portraying her character’s arc from a frightened young woman to a more confident and determined individual.

V for Vendetta is a well-made and thought-provoking film that explores timely and relevant themes. It is scary how some of those scenes have been and are been played out today make it even more relevant. Its strong performances and attention to detail make it a compelling and memorable viewing experience.

Get V for Vendetta at Amazon.