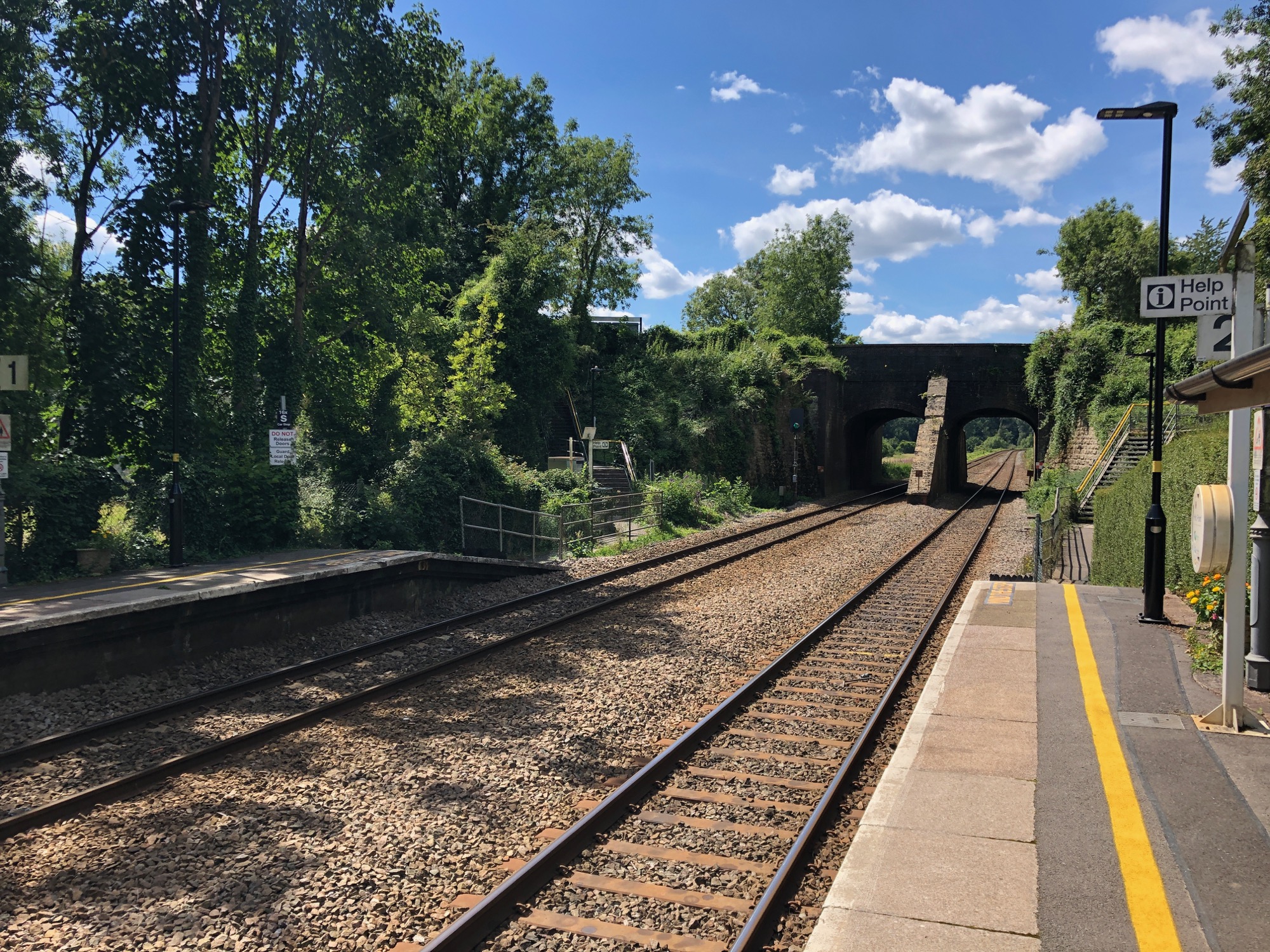 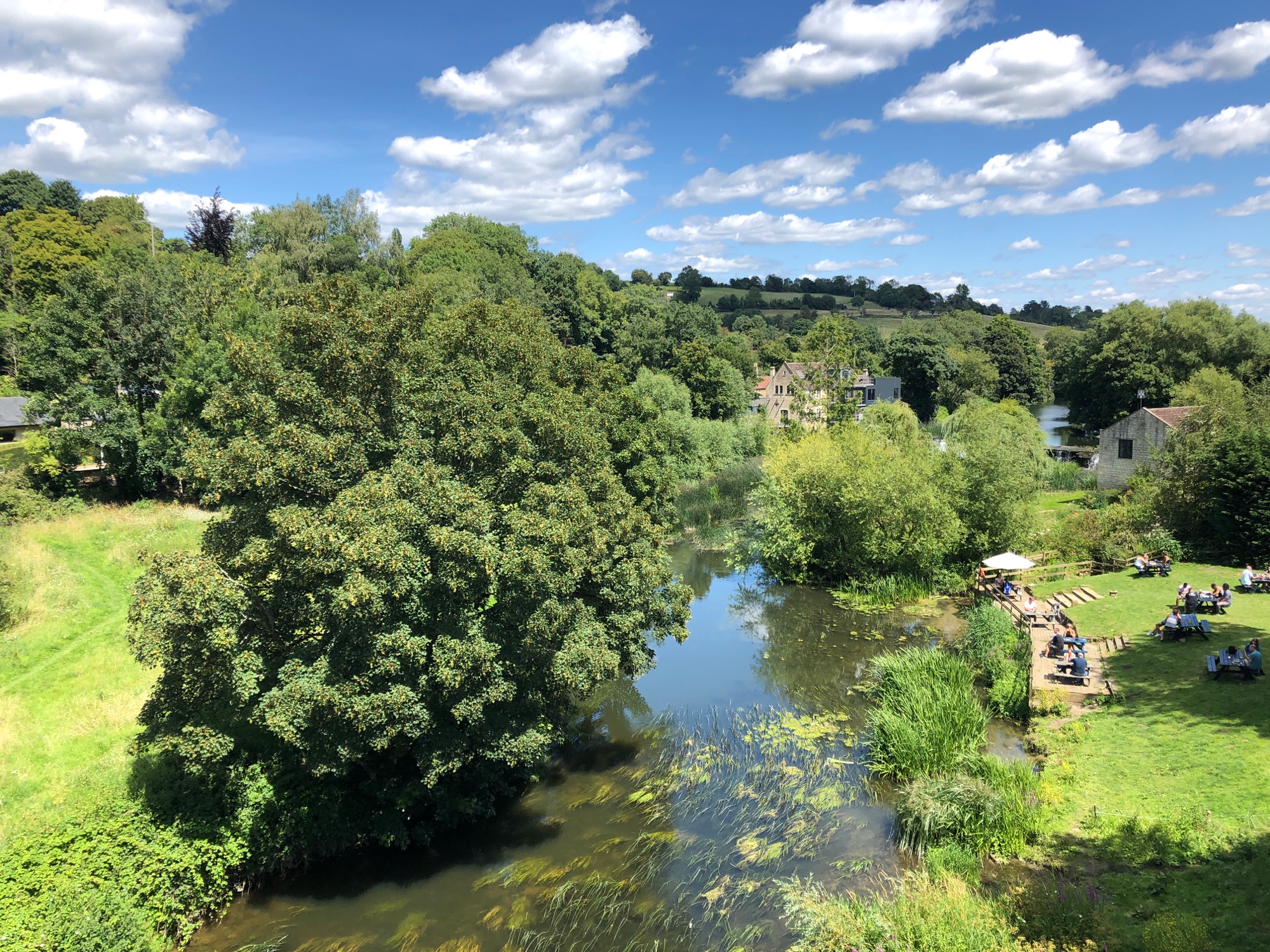 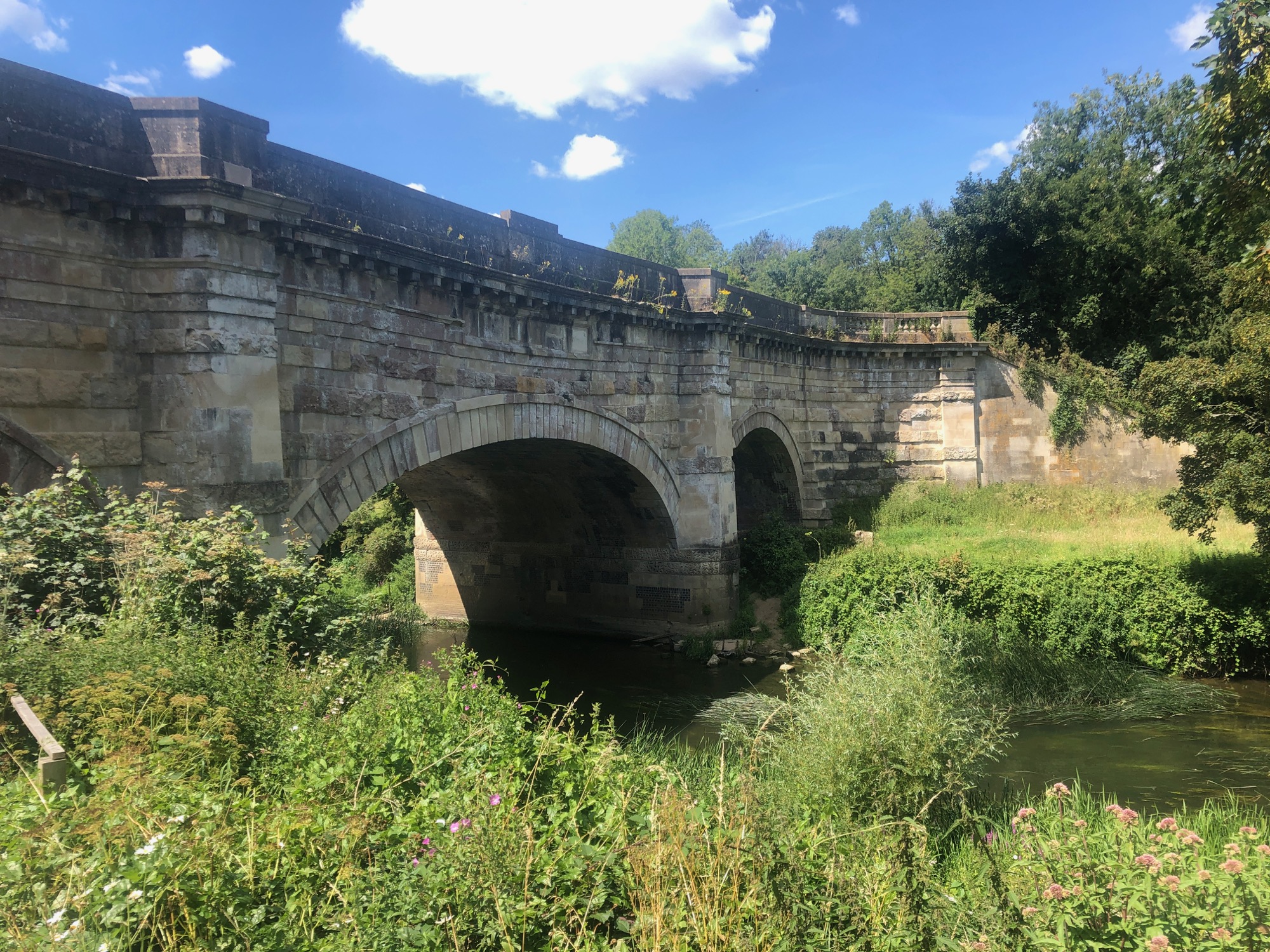 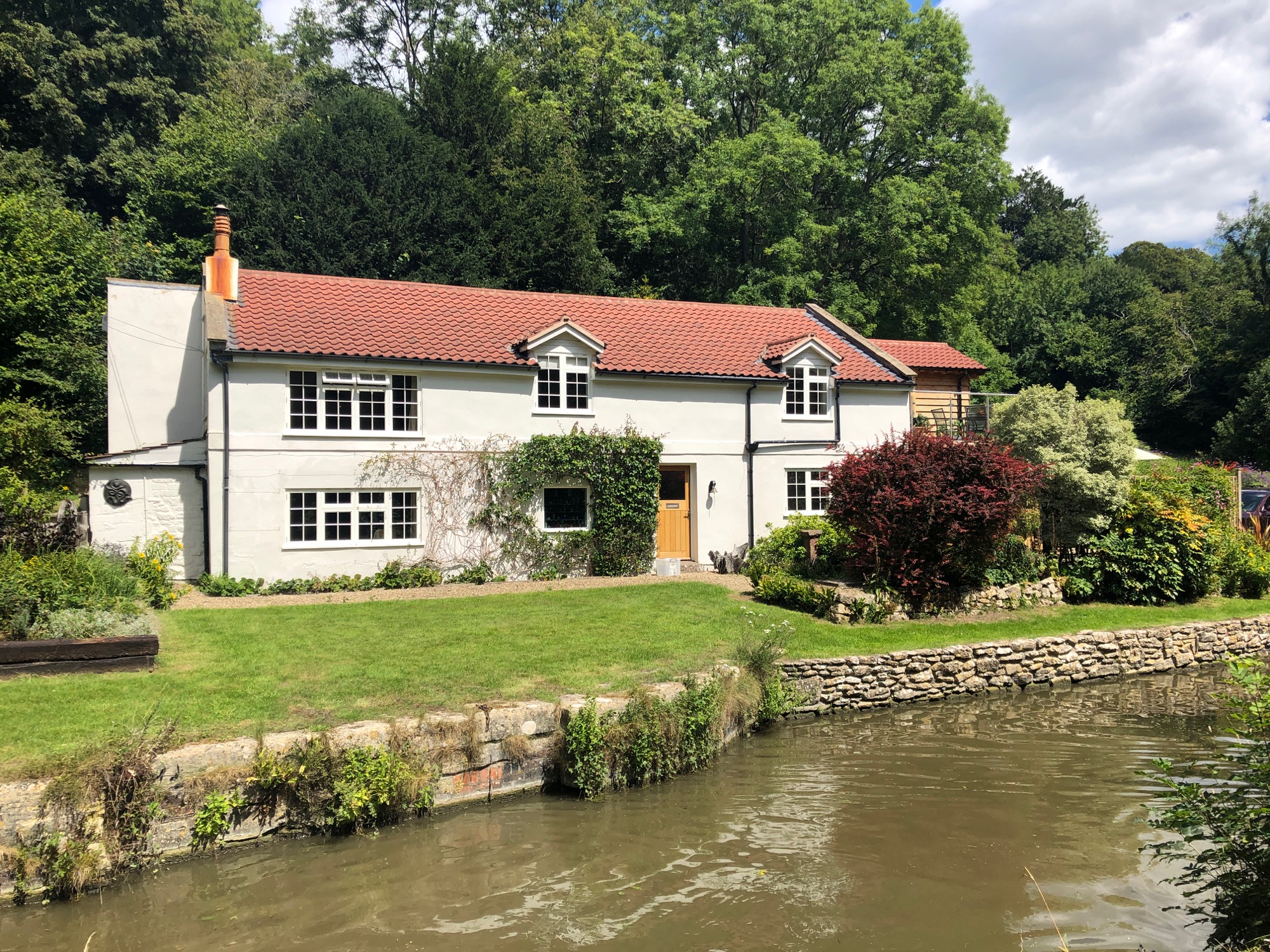 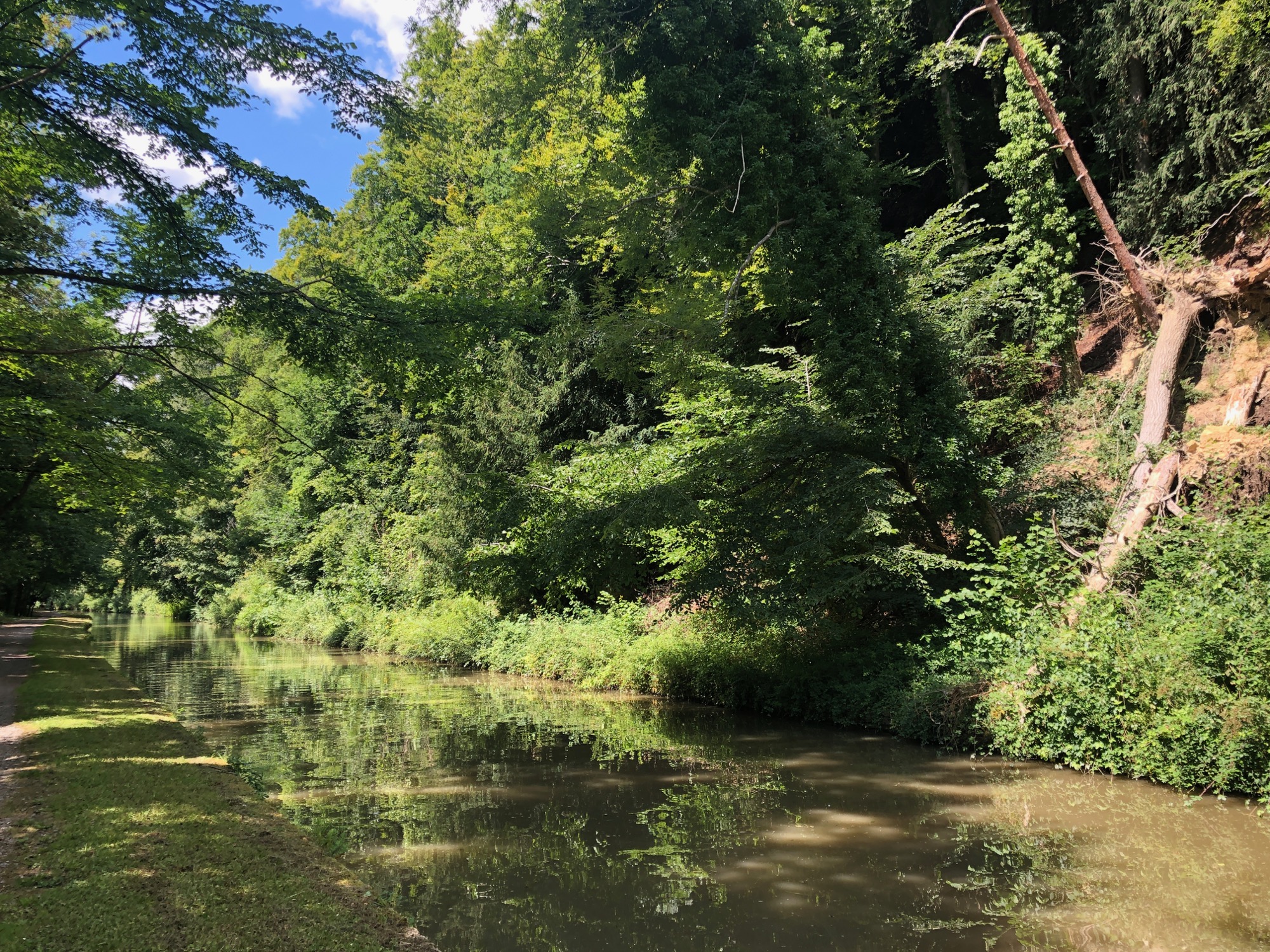 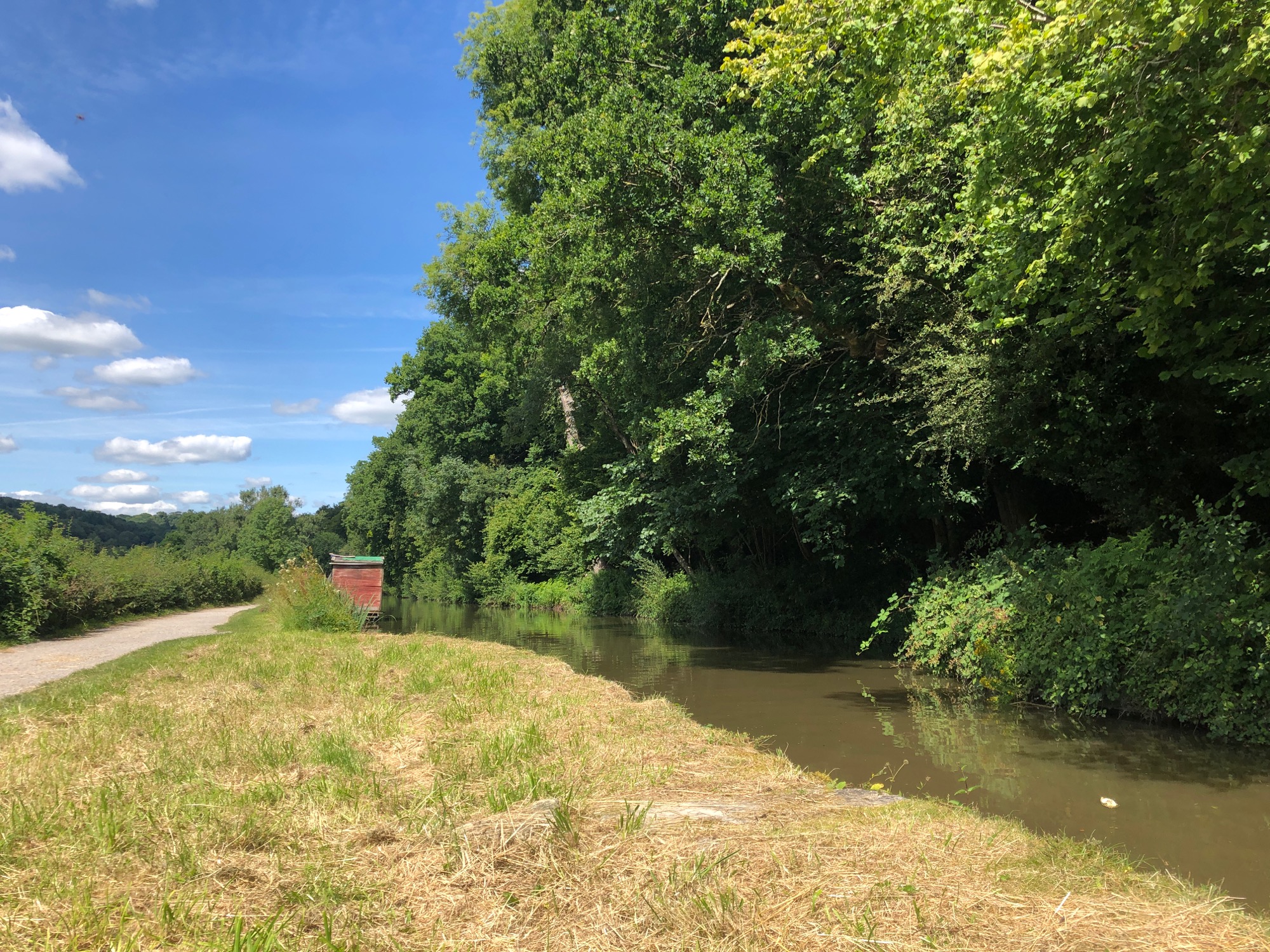 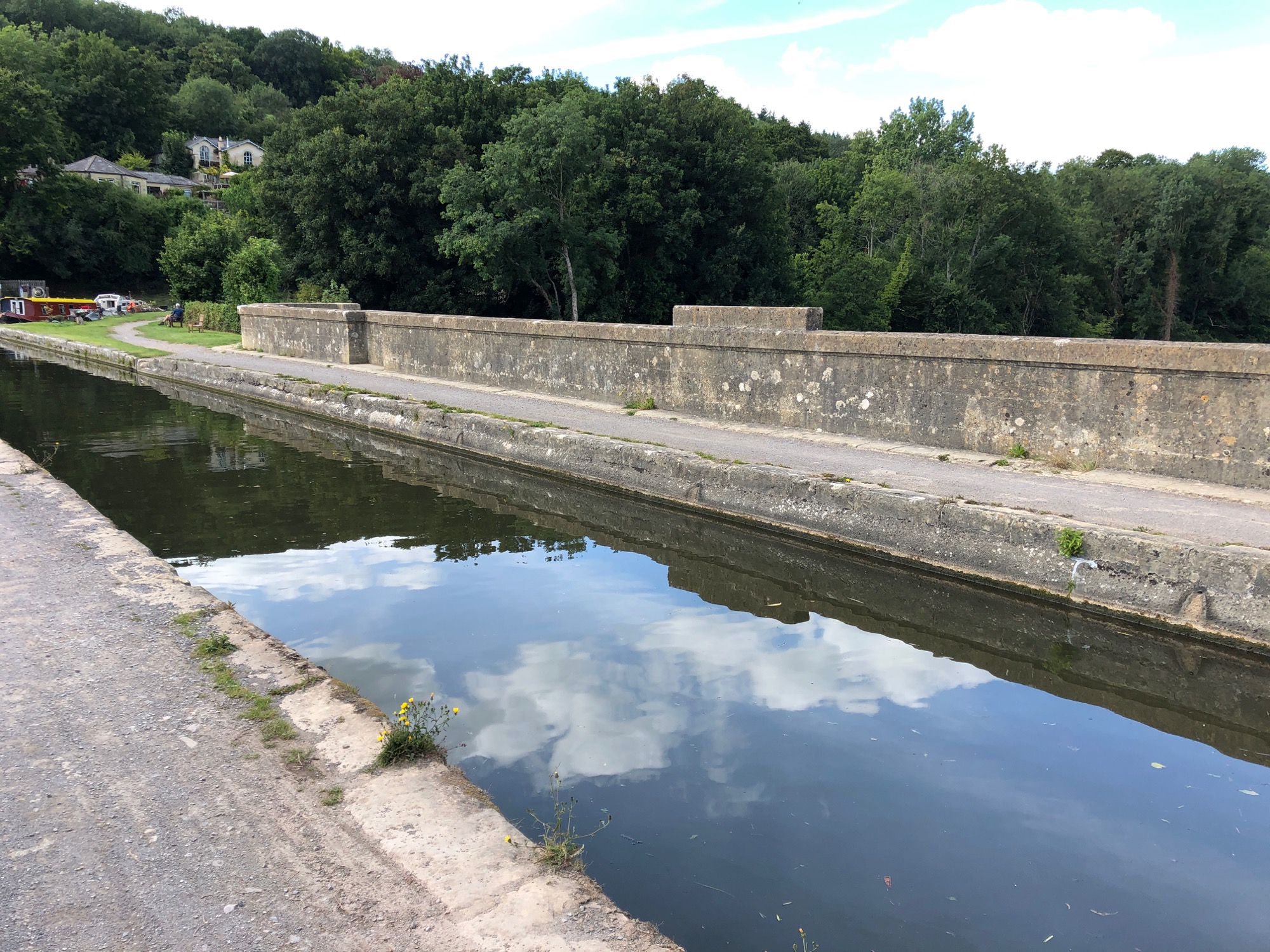 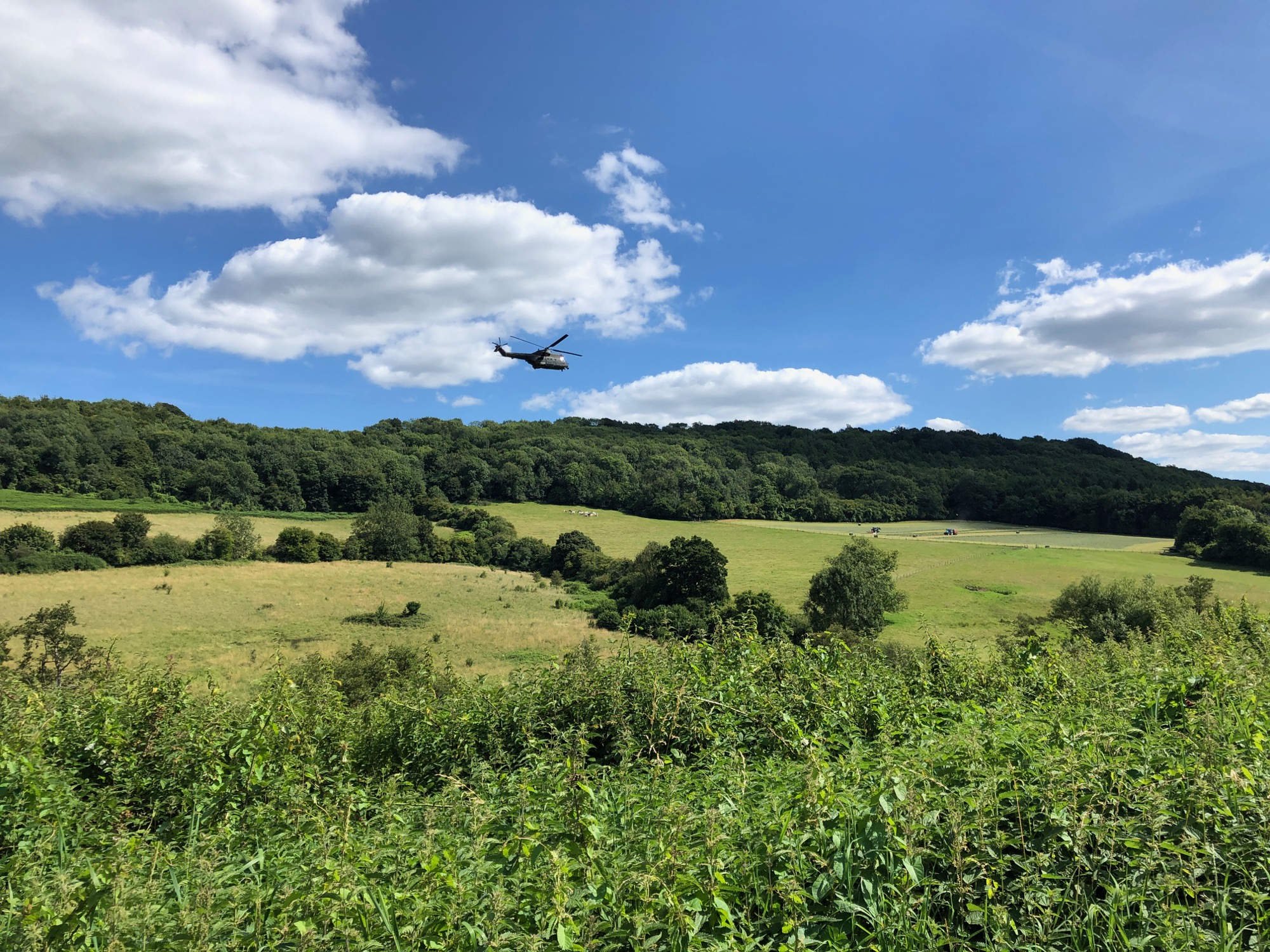 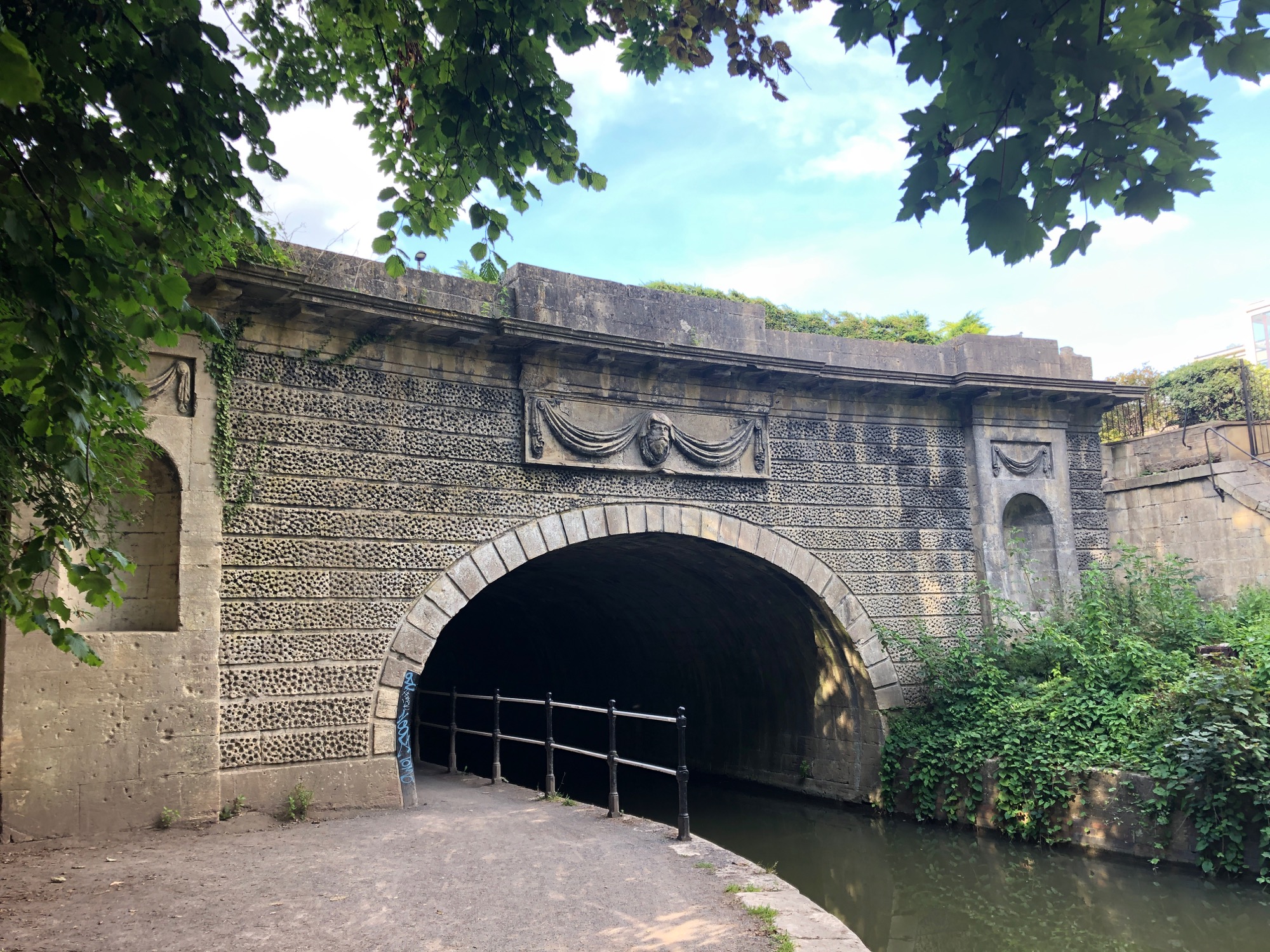 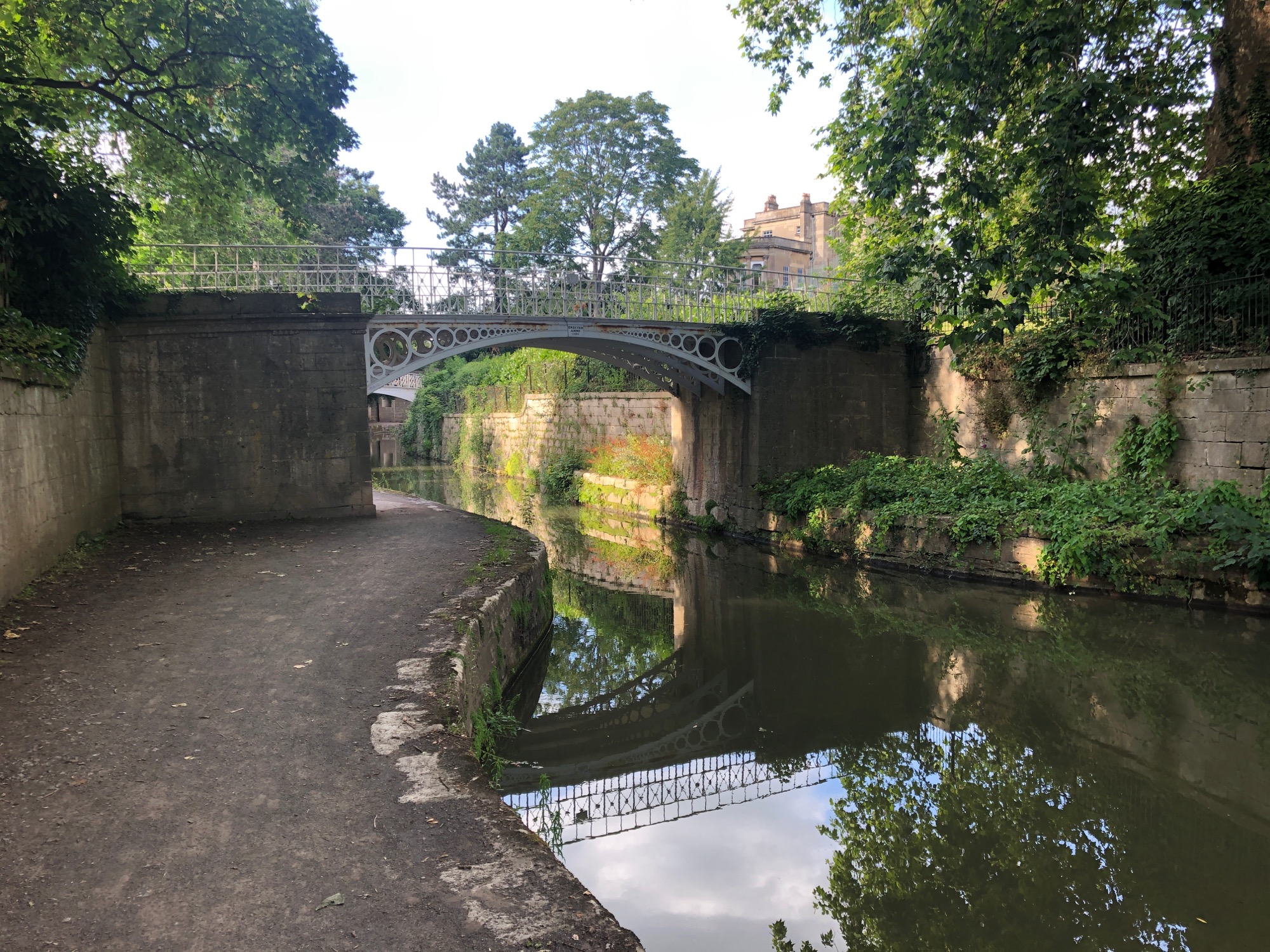 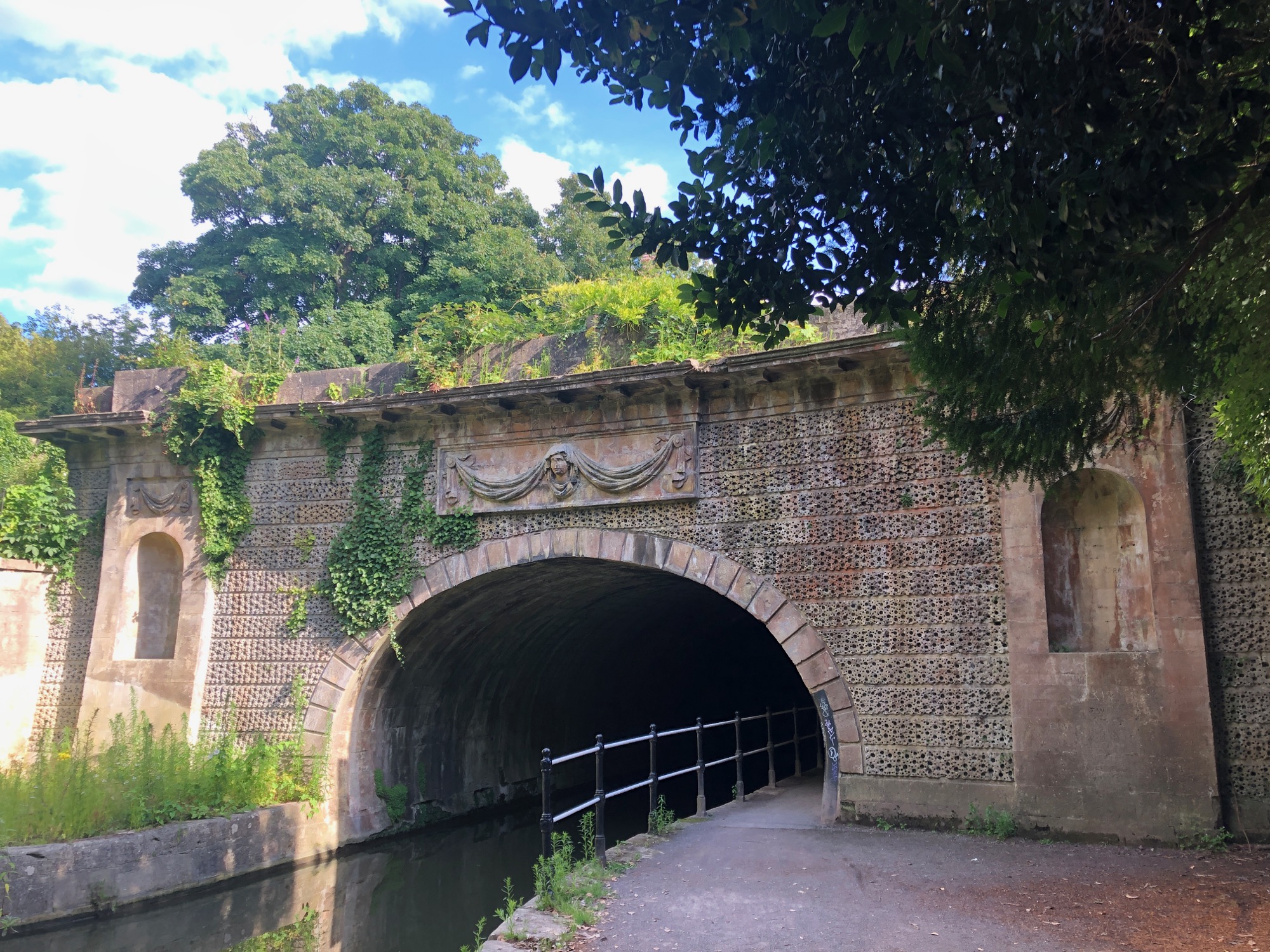 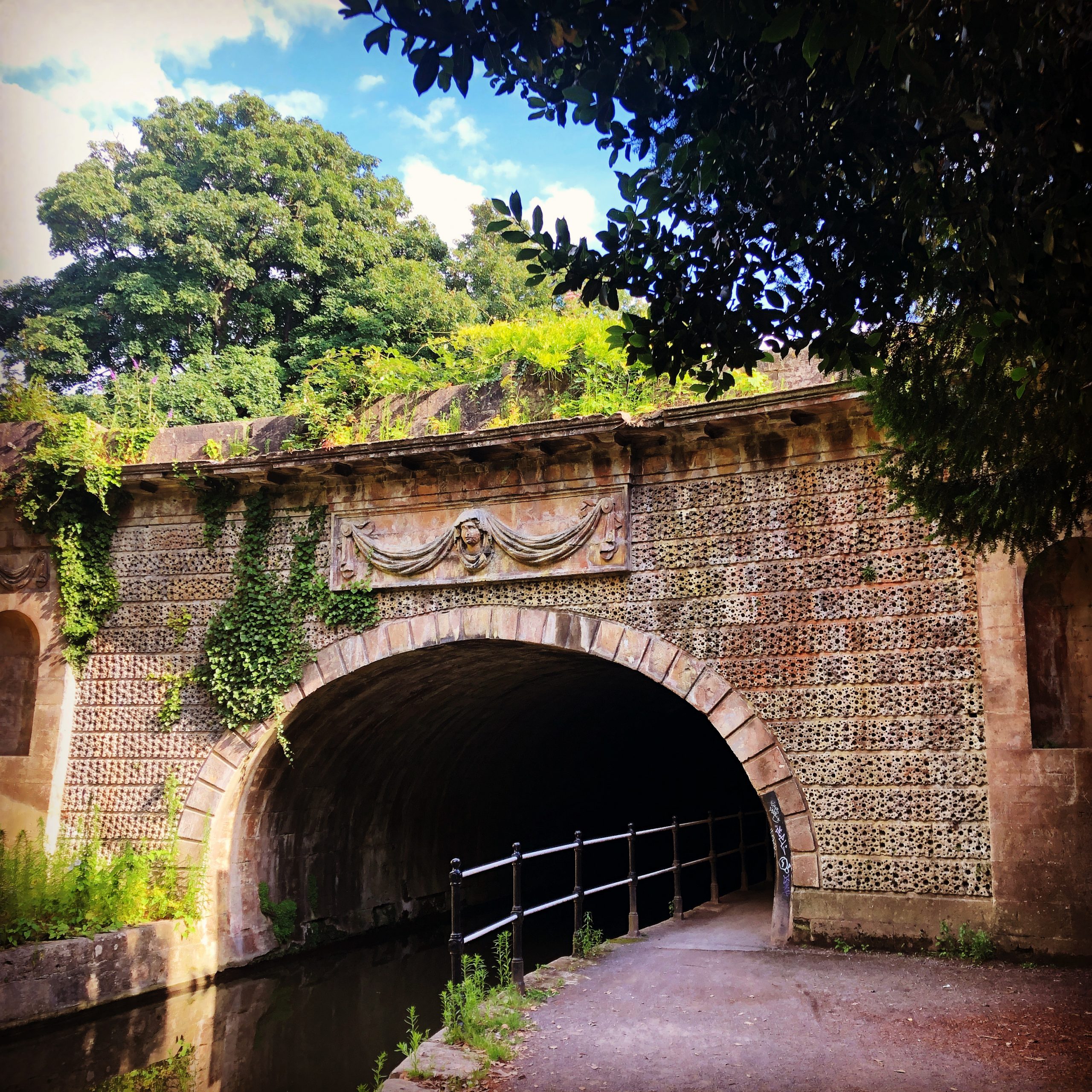 It’s a nice idea for those that were involved today, but I can’t see how the longevity of this unless someone somewhere is curating the results of the tag #bathtwitrip (or is it #bathtwittrip).

In case you were wondering here is the photograph from the weatherman.