It would appear when I crossed Bristol Bridge I would take a photograph.

I only started working in Bristol in June 2015 and a month later in July I took this photograph from Bristol Bridge. 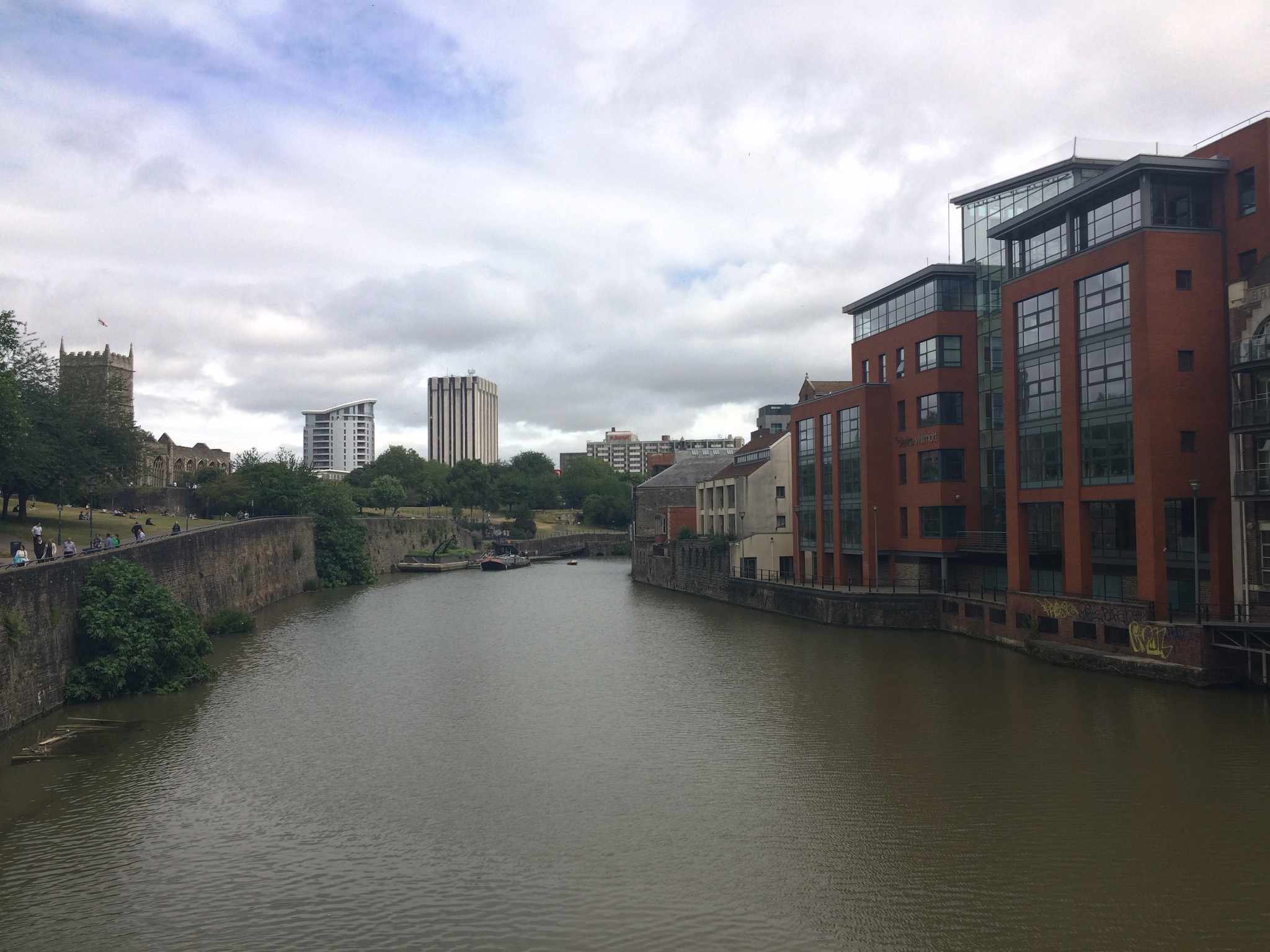 This was the same view six years later in November 2021, I had taken the image through Snapseed and enhanced it. The main differences are the addition of the Castle Park View tower block and Castle Bridge. 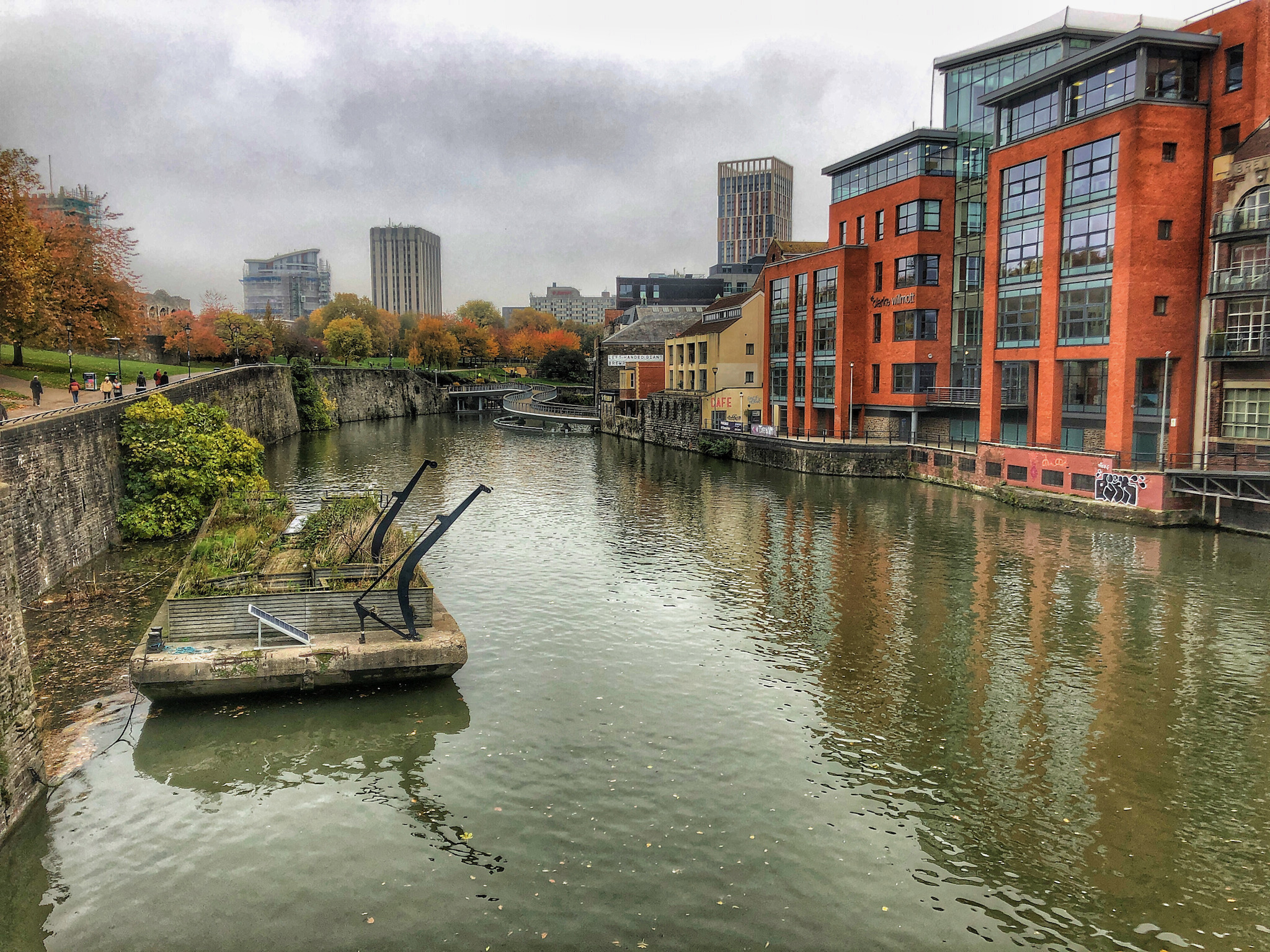 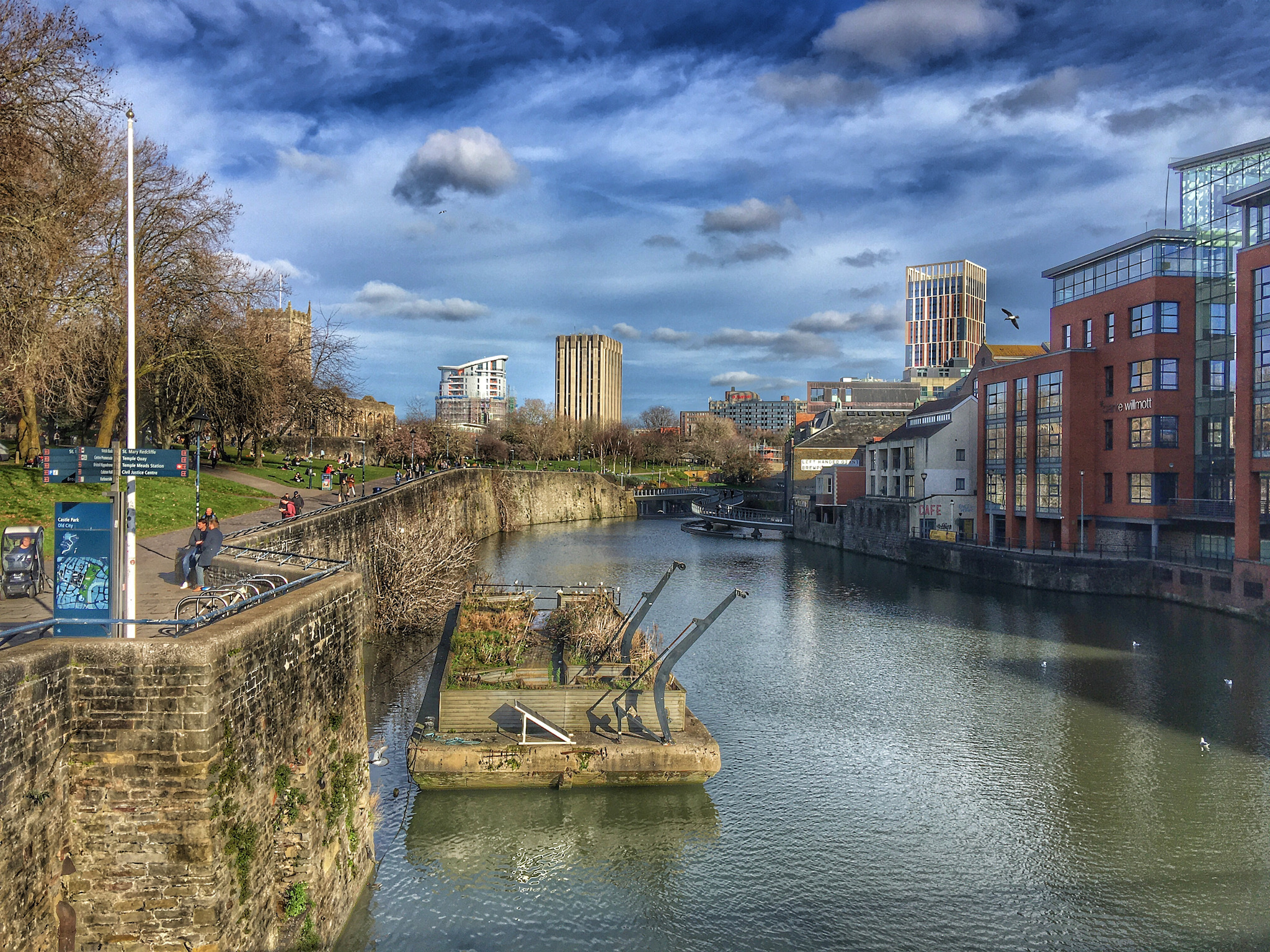 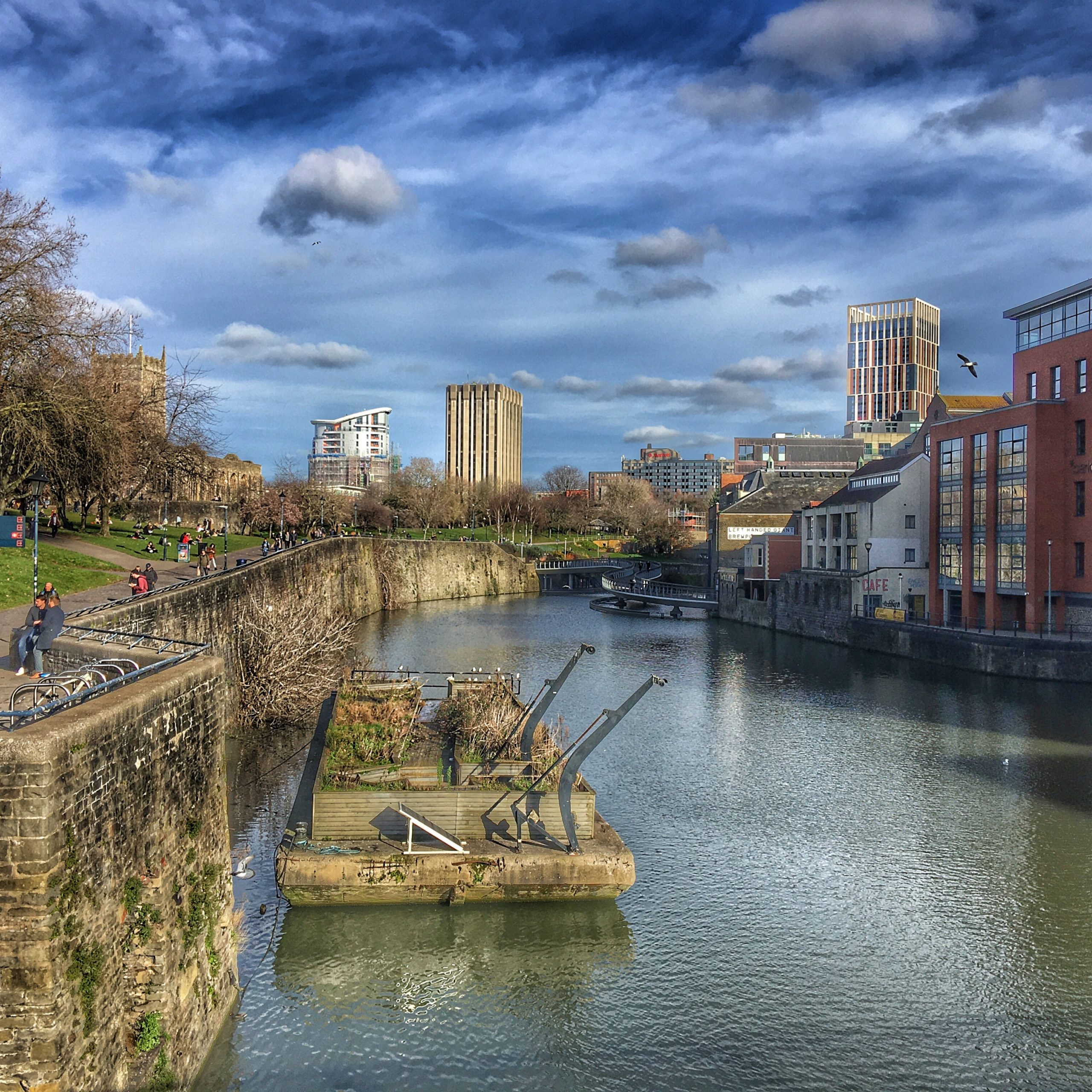