I did not know this. The diagonal lines on the BR logo are not parallel. They taper outwards so they “look right”. 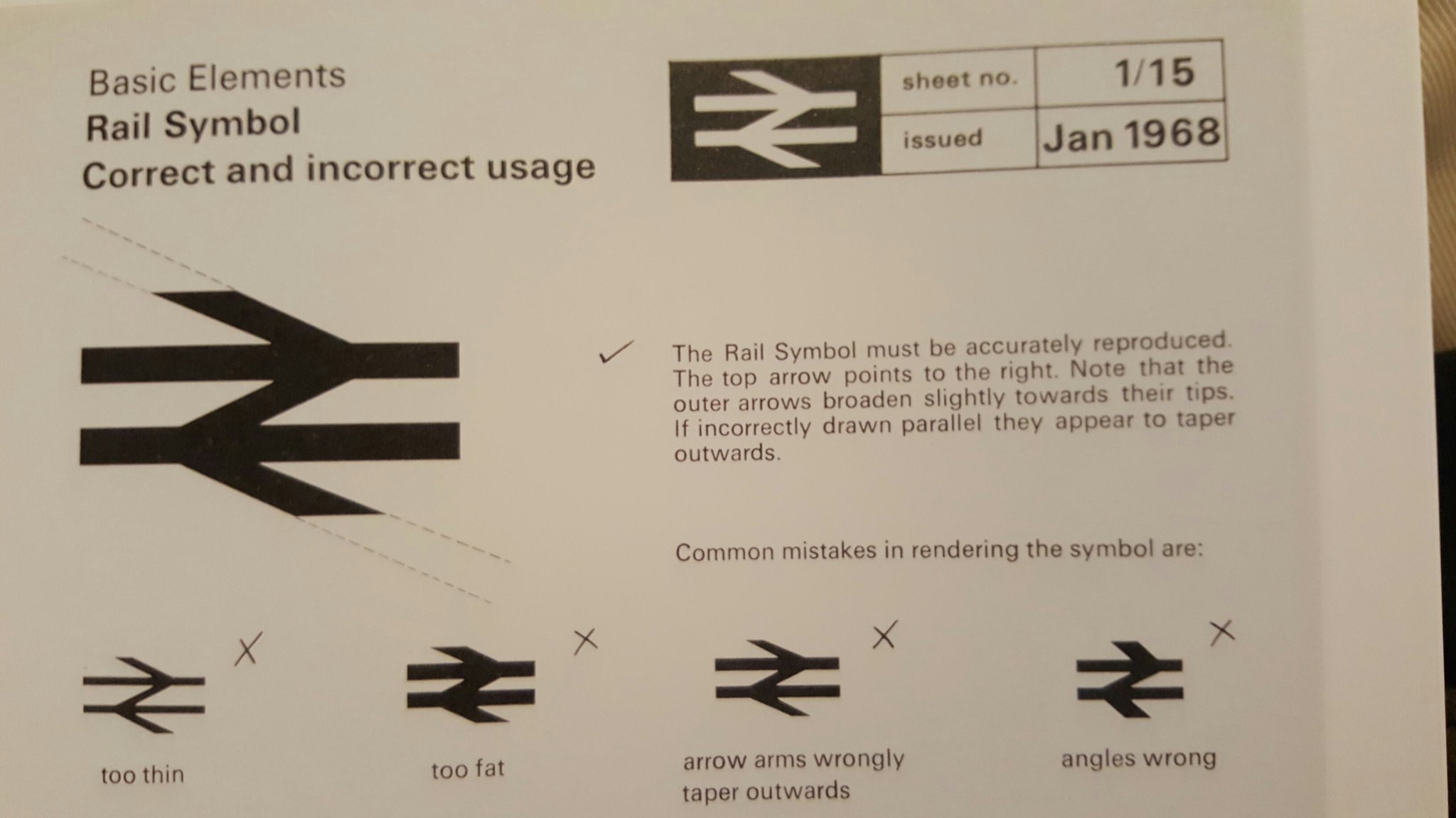 In 1976 when they were first introduced I always wanted to ride the new British Rail HSTs. I eventually got the chance in 1979 on a school trip to York.

I guess I must have ridden them a few times in the last few decades, but over the last few years I have been a frequent passenger on the Western main line between Bristol Temple Meads and Paddington. First on my regular commute to Oxford and then on my frequent visits to our London office.

On May 18th 2019 they were withdrawn from the main line, however though many were sent off to Scotland, GWR did shorten some for use on commuter routes in and around Bristol and South Wales. 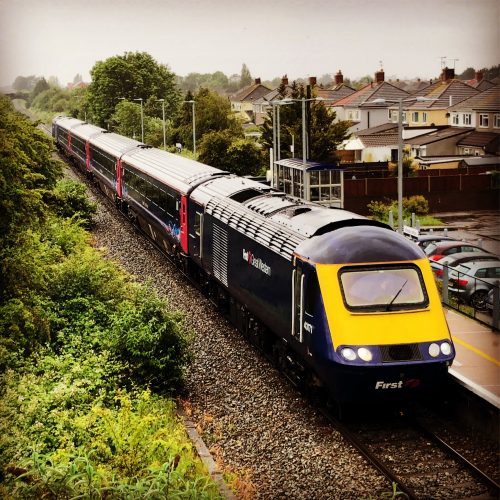 These trains are being converted so that the original slam doors are replaced with automatic sliding doors and the toilets will now be contained rather than flushing straight onto the track. They are also being painted in new GWR green,