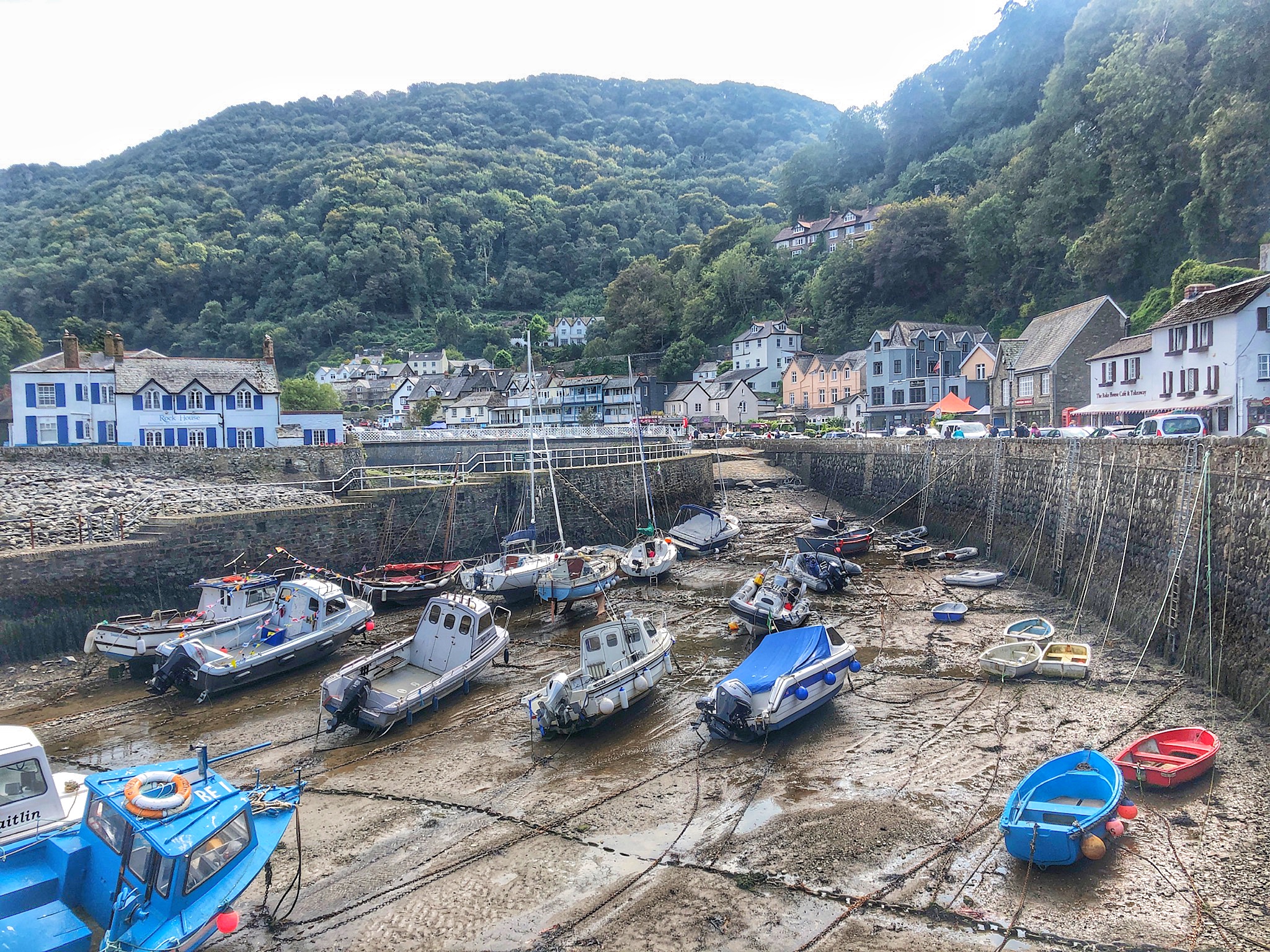 I didn’t think it had been that long since I last visited Lynmouth, as we walked around the town, but checking my photographs (which is always a good indicator of when things happened for me) I realised that the last time we had visited Lynmouth was in 2011. Was it really nine years ago we had driven along the A39 along the coast to this pretty North Devon town? I felt we had been there more recently.

So it was a sunny Sunday in September when we thought it would be nice to visit Lynton and Lynmouth again. Once we were all ready we set off, Waze gave us directions via Tiverton and then up the A361, which in theory, though longer in distance, would be quicker than travelling along the A39. I am not quite sure it was. However I thought I would give this route a chance and it would be different. If we didn’t like it, I would drive back along the A39 past Minehead (which in the end is exactly what we did do). Driving this route I was reminded of our journey home once from the Barnstaple area many years ago where we got delayed by some trucks loaded with the huge blades of a wind turbine. The turbines always look small, but that’s because they are far away. Driving next to one reminds you how big these things are.

It wasn’t too long before we were directed by Waze off the A361 and onto the A399 and we headed towards Lynmouth.

What was nice, was as we passed Woody Bay Station we saw the Lynton & Barnstaple steam train. I had read about how the heritage railway now had a replica of the trains that use to run there in the 1920s before it closed and along with original coaches, looked very much the way it did when it was operating as a commercial railway. I would certainly like to visit there again in the future. Though we hadn’t been to Lynmouth since 2011, we had been to Woody Bay in 2014, but even that doesn’t feel like six years ago!

The road into Lynmouth is quite steep and narrow, but with care we got through the traffic and parked cars. Arriving at around lunchtime it was a little challenging to find somewhere to park, as the car park was not only quite full, but our car is quite big and the spaces didn’t seem big enough. We eventually found a space right at the end of the car park (typical). 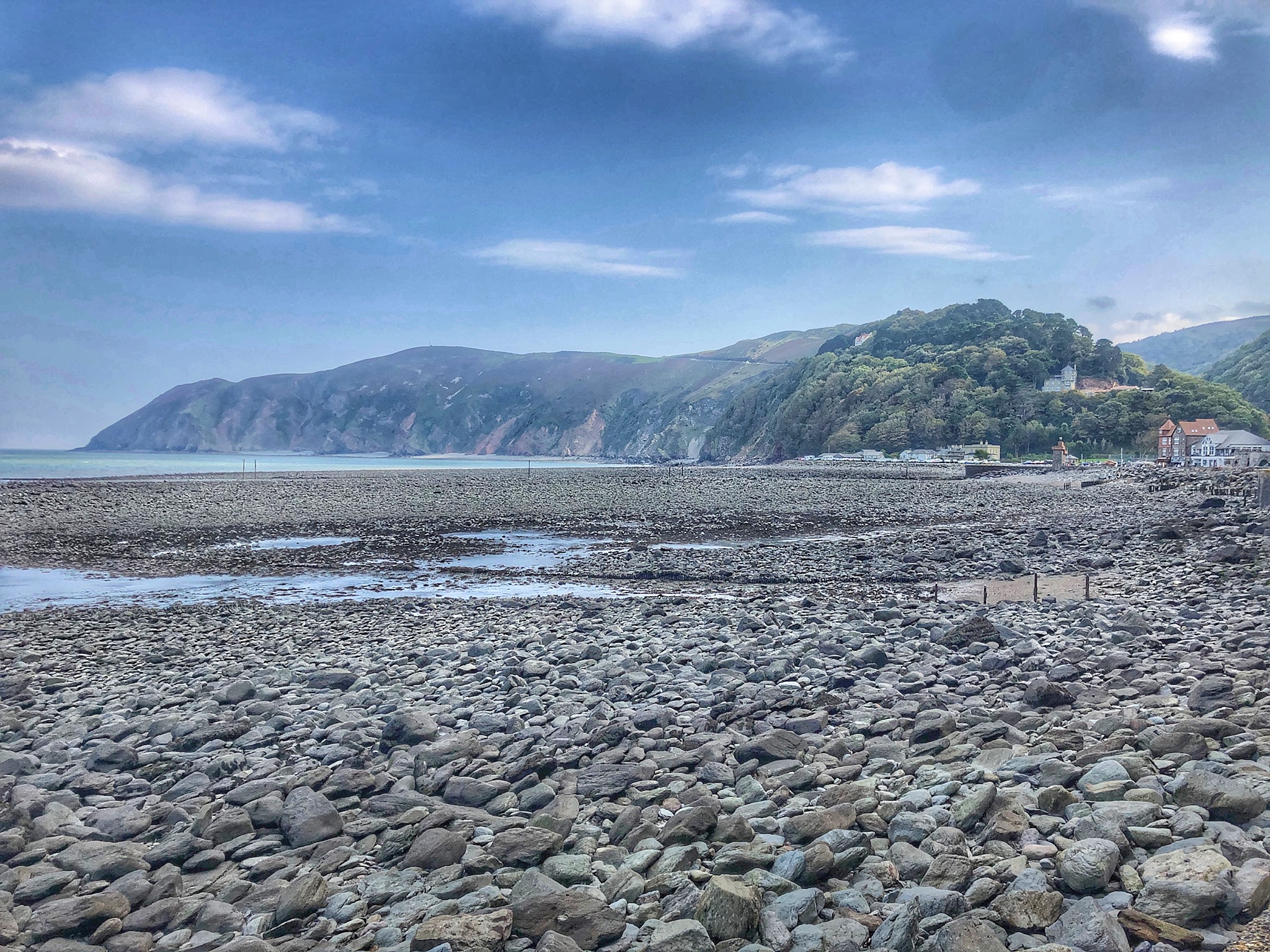 You could tell how thing have changed since we last came, as I paid for our parking using an app on the phone! We grabbed our packed lunch and headed to the beach. END_OF_DOCUMENT_TOKEN_TO_BE_REPLACED 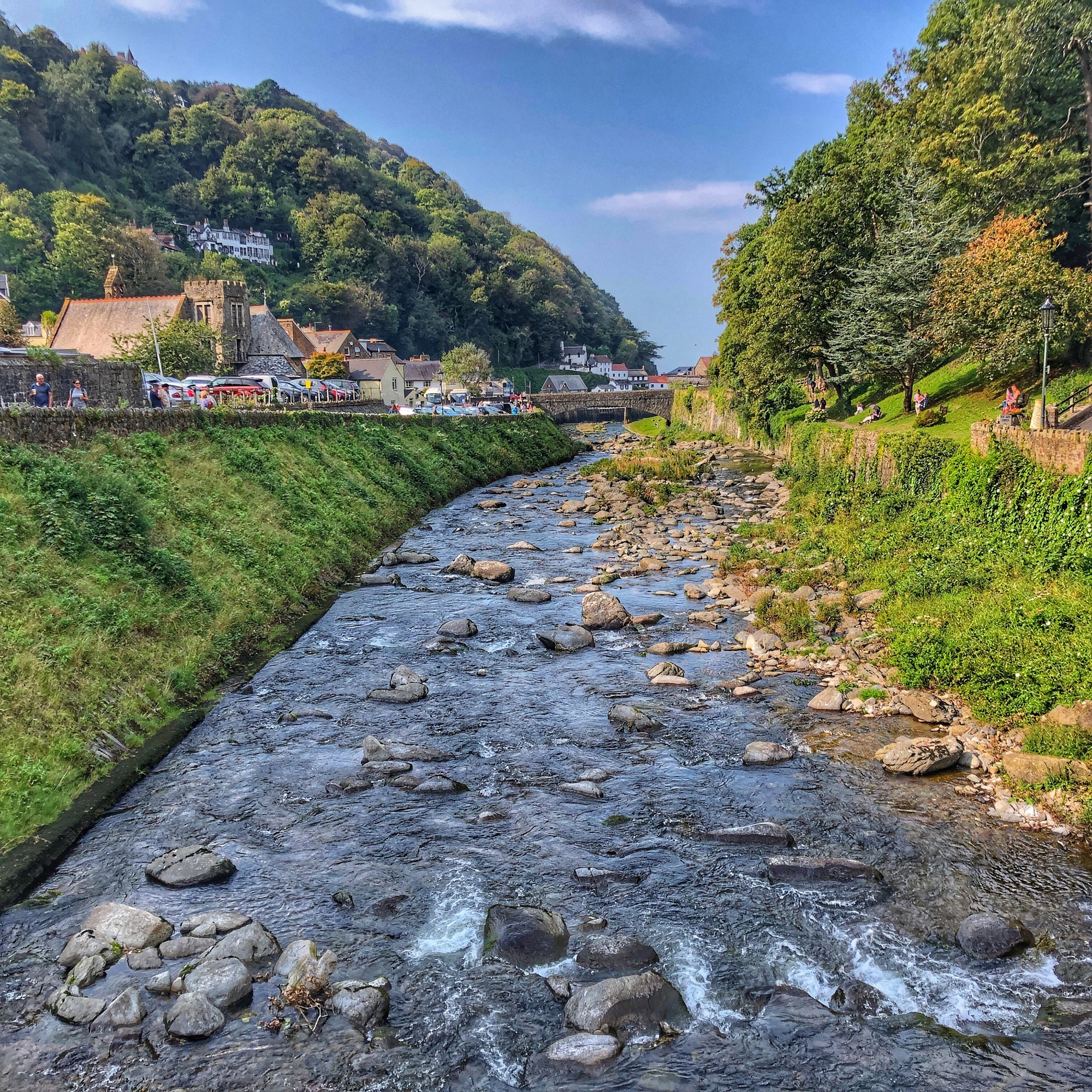 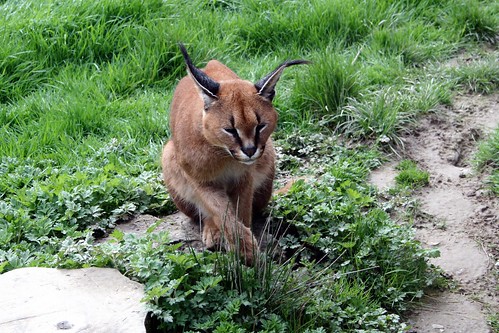