I took this view in July 2016 of Kings Cross Railway Station in London having noticed that they removed the front ticket office and as a result you could see the Victorian brick structure of the station behind it. 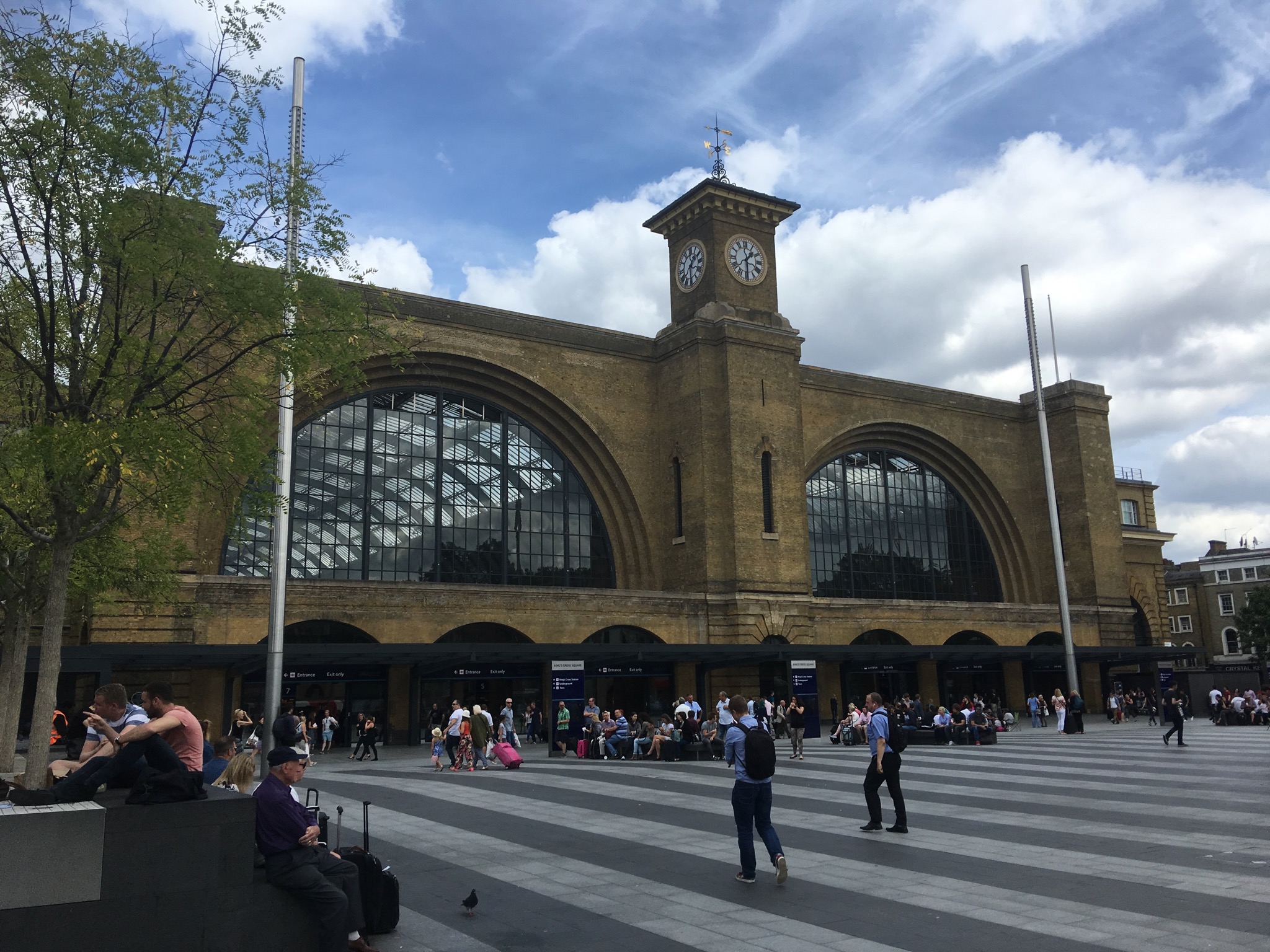 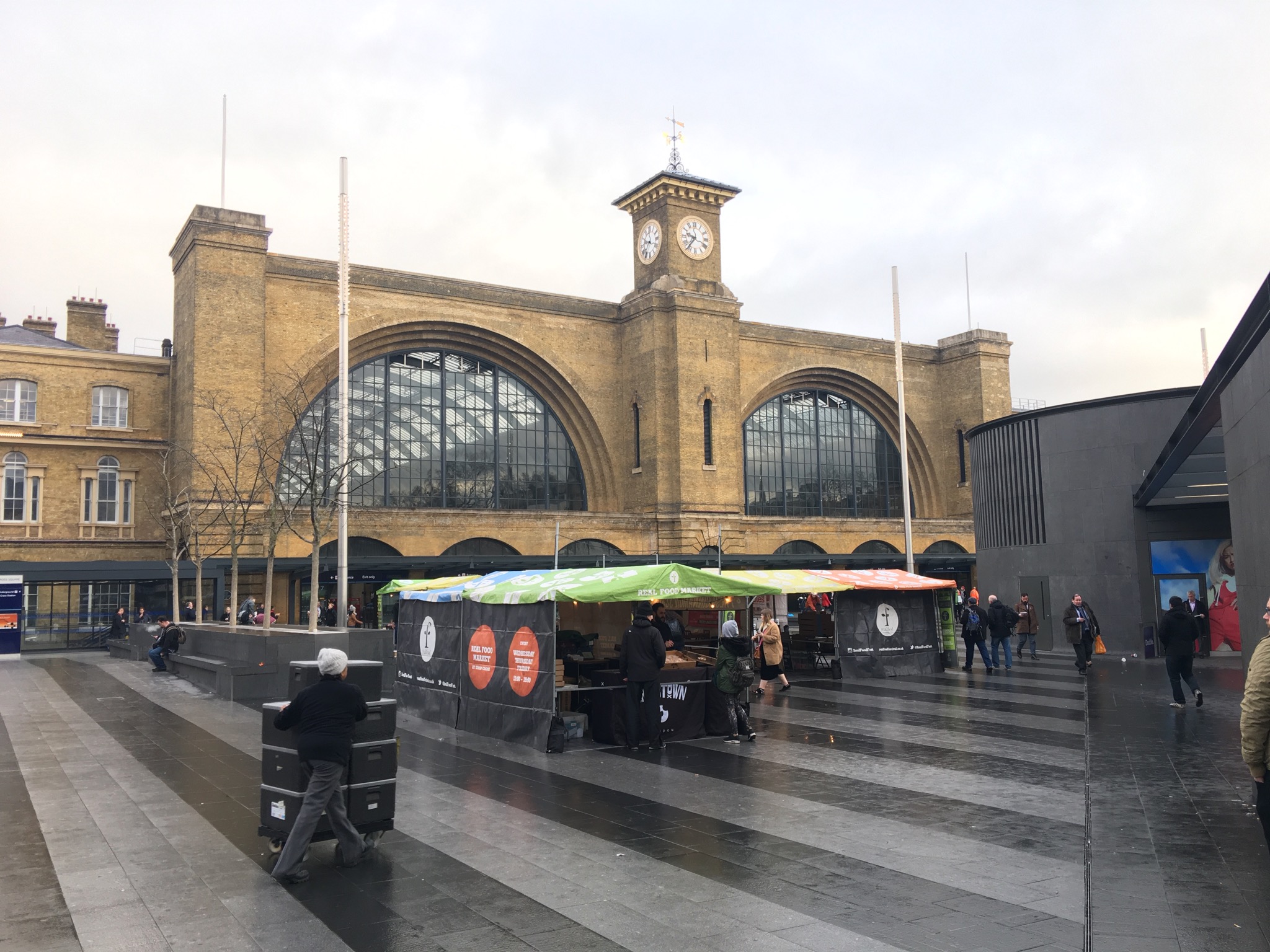