” There was more than one lobster present at the birth of Jesus?” 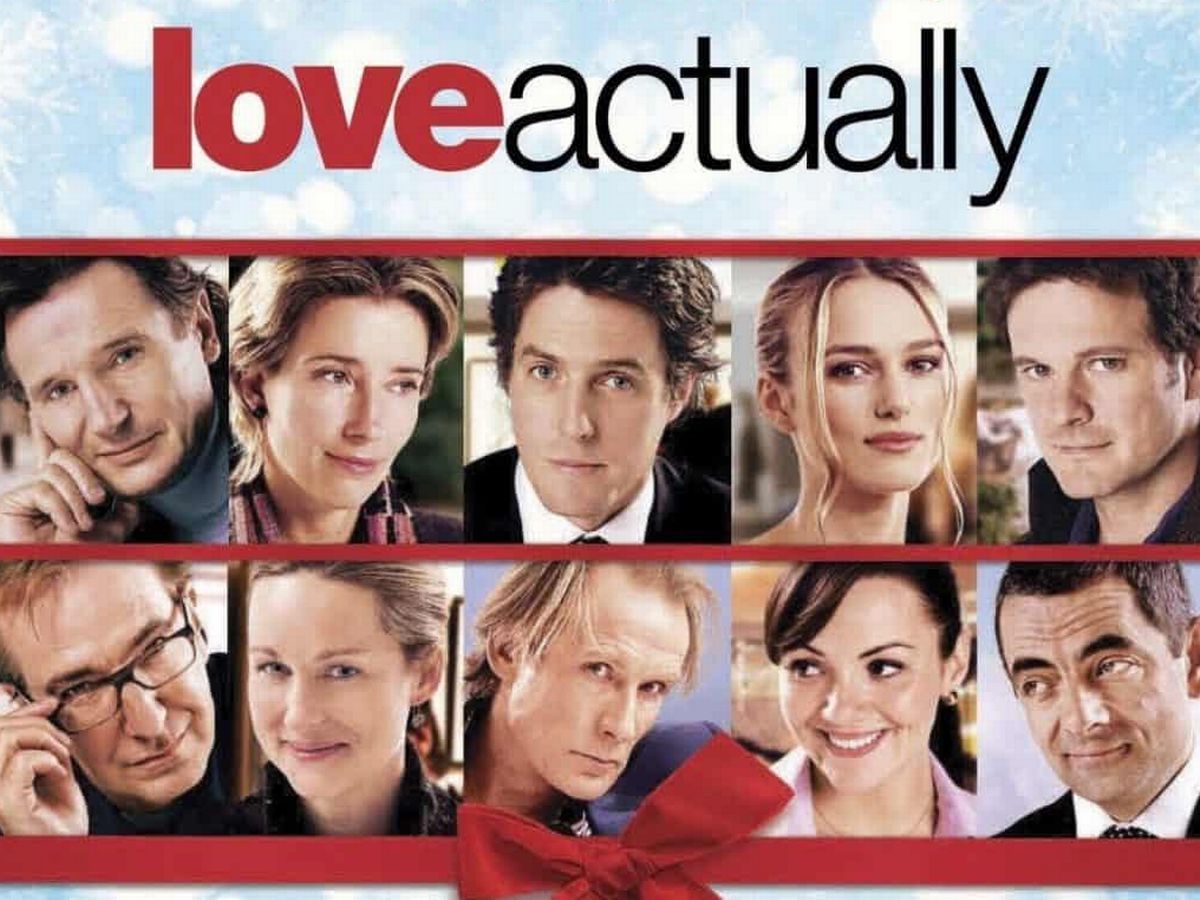 Love Actually is a 2003 romantic comedy film that follows the interconnected lives of a group of people in London during the weeks leading up to Christmas. The film has an impressive cast that includes Hugh Grant, Emma Thompson, Alan Rickman, Liam Neeson, Colin Firth, and many others.

I don’t recall watching this film at the cinema, my eldest son was just over a year old at the time, so we weren’t really going to the cinema at that time. So I suspect I got it as a present in 2004. At the time I did enjoy it. Though it never got into our list of regular Christmas films, as there are sections of the film which are not age appropriate.

One of the strengths of the film is its large and interesting cast of characters. Each character has their own unique story and relationships, and the film does a good job of exploring these in a way that is both funny and poignant.

The film also has a great sense of fun and joy, thanks in part to its festive setting and upbeat soundtrack. I really like the opening and closing sections at the airport, which features real people meeting and not actors. Another strength of the film is its clever writing, which is both funny and emotionally resonant. The dialogue is sharp and the characters are well-developed, making it easy to care about what happens to them. Of course if you are not a fan of Richard Curtis’ writing, then this probably isn’t the film for you.

While Love Actually is a popular and beloved film, it has faced its fair share of criticism for its portrayal of love, relationships, and its lack of diversity and its treatment of female characters. One common criticism of Love Actually is that it portrays a very idealised and unrealistic view of love and relationships. Many of the film’s characters are shown to have perfect, happy endings, which some viewers may find unrealistic and overly simplistic.

The film has also been criticised for its lack of diversity, as all of the main characters are white and many of the supporting characters are also white.

The film also portrays its female characters in a stereotypical and objectifying way. Many of the female characters are shown to be in need of a man to complete them, and their primary purpose in the film is to serve as romantic interests for the male characters. This portrayal of women has been criticised as being outdated and offensive.

Overall, Love Actually is a charming and entertaining film that is great for getting into the holiday spirit. It may not be the deepest or most original film, and you can see its flaws, but it is sure to put a smile on your face and warm your heart.

Get Love Actually at Amazon.