Okay from 2008, really seven years ago, this video from Grand Central Station in New York still makes me smile.

Back then these things were really viral and went around the internet tubes very quickly. Of course they only went around places like Twitter and Facebook in the first place, but back then very few people were using these services (unlike today). Then they moved to e-mail, and these were sent round like to everyone. 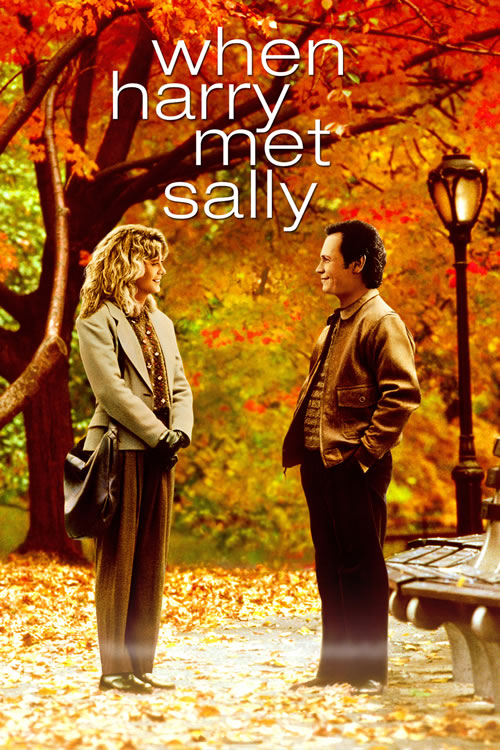