So after many false starts, delays and other problems, this week will see then opening of the new Cineworld multiplex in Weston-super-Mare. Twenty two years after Cineworld opened their first multiplex, down here in North Somerset we finally get to see what other towns and cities have had for years.

It’s not as though we don’t have a cinema, as the wonderful Art Decor Odeon has served us well for many years. 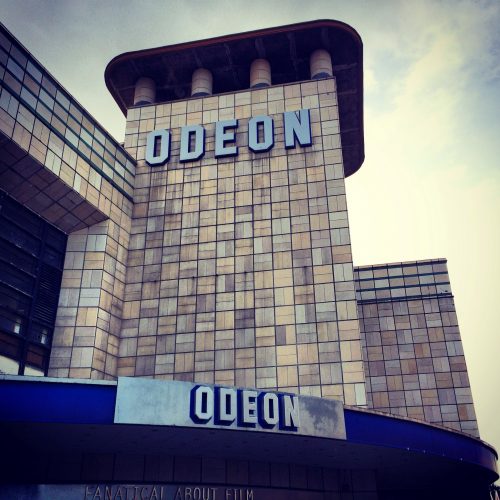 The Odeon are responding in the only way they know how, by reducing prices to compete with the new multiplex. Tickets are less than five pounds, which is significantly cheaper than the new place.

For me I really like the cinematic experience, I really enjoyed going to see Star Wars: The Last Jedi at the Odeon, though when the opening date for the cinema was originally planned for the summer 2017, we had planned to see Star Wars in the new place. However as it hadn’t opened we did go to the Odeon. It was a really great cinematic experience and we really enjoyed the film. Okay not as good as Rogue One, but that’s a different blog post.

For me there are some films which deserve to be seen on the best screen possible and then thee are some that, well to be honest I would be quite happy on a smaller screen. With any multiplex you get the really big screen, which something like the Last Jedi would look great on, but then there are the smaller screens, and in these circumstances the older Odeon experience would be just fine and dandy.

The one thing that I wish all cinemas I frequent would sort out are the food and snacks. Not only are they either too sweet or too salty, they are also stupidly expensive. I know from a business perspective that cinemas make more of their money from the food and drink than they do from the tickets, but sometimes I wish I could have some value for money decent snacks. However as they probably sell all they need to, that isn’t going to change anytime soon.

So what film will I go and watch at the new multiplex? Who knows.