Mrs Brown says that in London everyone is different, and that means anyone can fit in. I think she must be right – because although I don’t look like anyone else, I really do feel at home. I’ll never be like other people, but that’s alright, because I’m a bear. A bear called Paddington. 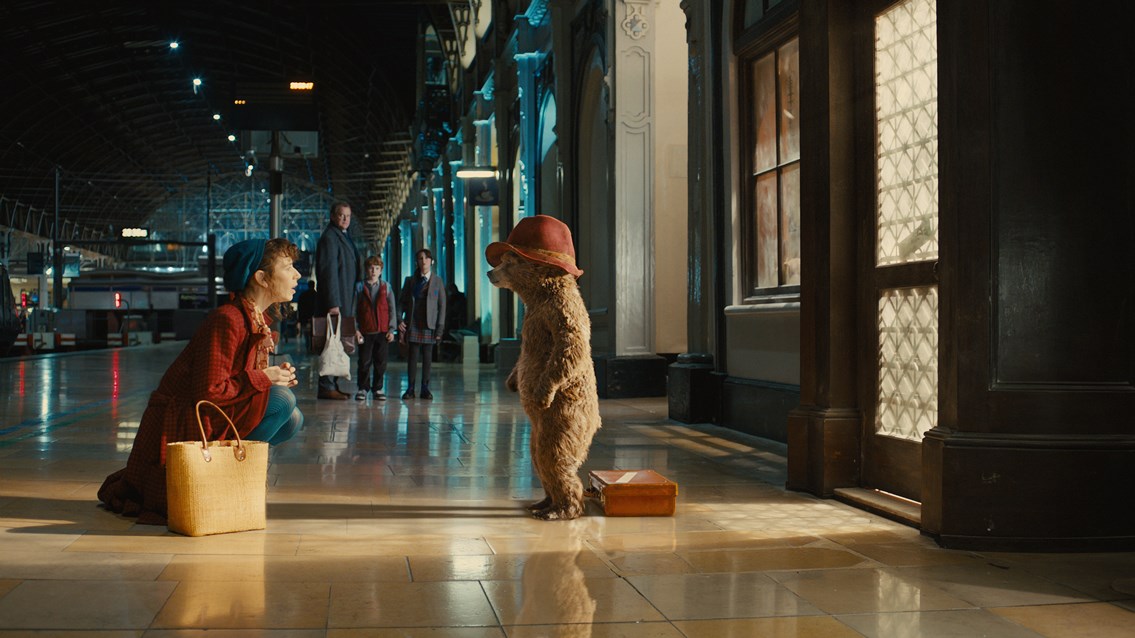 I loved the Paddington Bear books and the BBC animated television series based on the books by Michael Bond. That series was broadcast from 1976 to 1980, scripted by Bond himself, and produced by FilmFair. It was narrated by Michael Hordern, who also voiced all of the characters.

So when the Paddington film was announced and released in 2014, I was hesitant and a little sceptical. I was pretty confident that it wouldn’t be as good as the TV series from the 1970s. Well to be perfectly honest I don’t think the film is as good as the series. However, despite that, I really enjoyed the film. I thought all the cast did an excellent job. Ben Whishaw’s characterisation of Paddington was spot on, as Paddington was a young bear, and I can see how the original casting of Colin Firth was probably inspired by the BBC series narration, but didn’t work, as Paddington was a single character, whereas Hordern did all the voices in the BBC series.

The story was certainly cinematic and I think that is why the film worked for me. This wasn’t a TV programme on the big screen, this was a big screen adaptation for the character. The set pieces, from the flooded bathroom, the Geographers’ Guild were fun. 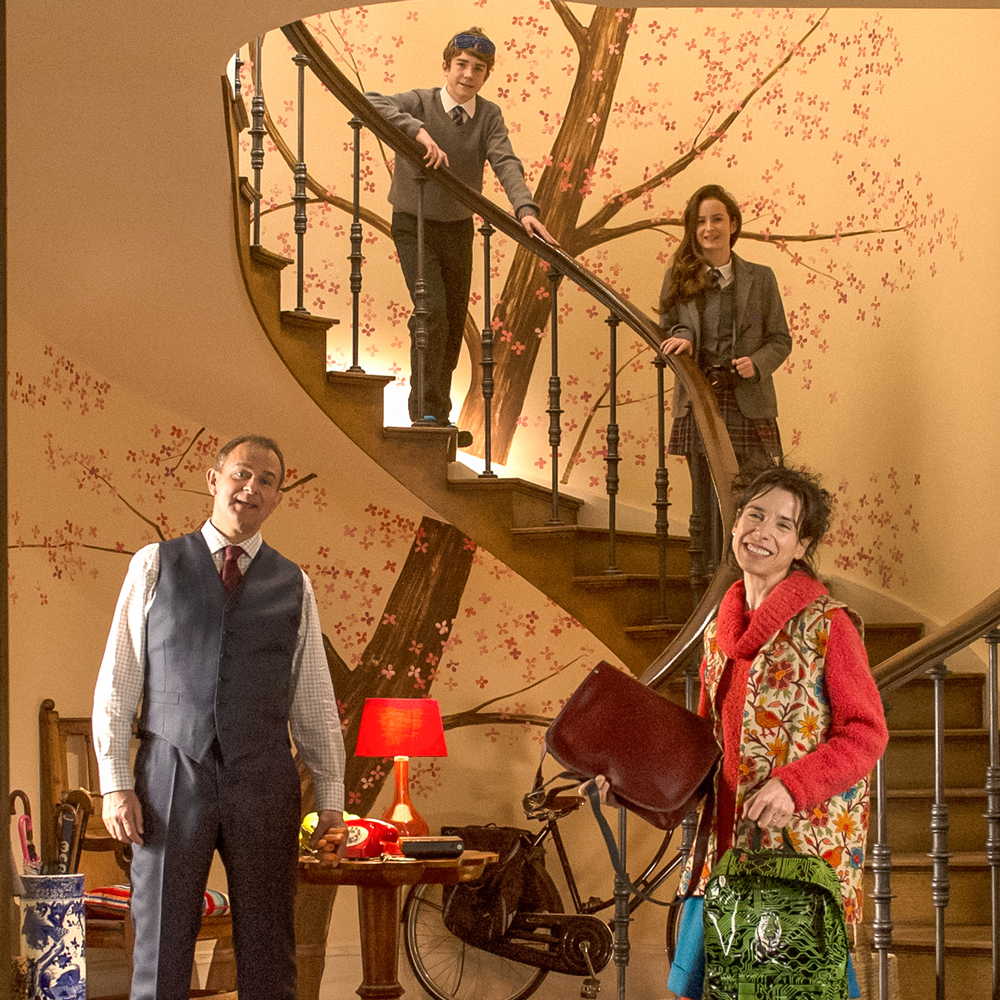 I have to say I also enjoyed the sequel, Paddington 2. Hugh Grant was excellent. I even enjoyed the skitch to celebrate the Jubilee in 2022. I also see that a sequel Paddington in Peru is set to begin principal photography in 2023.