A member of the audience of a Bruce Springsteen concert asked him and his band to play “You Never Can Tell”, that song that was used in Pulp Fiction.

This was the result. 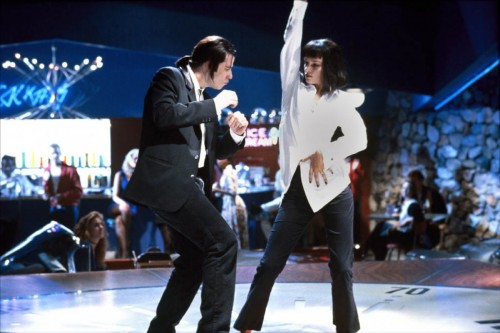