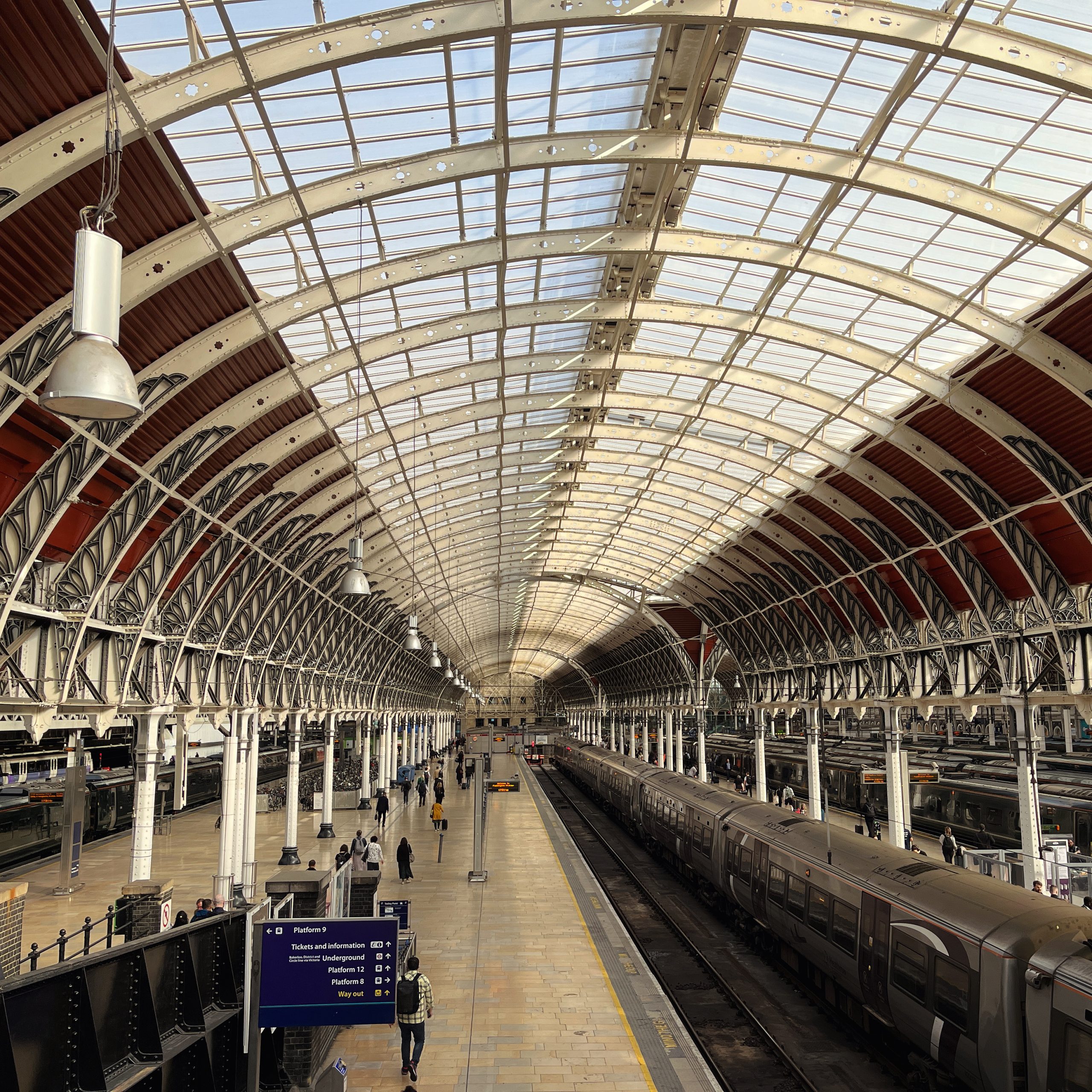 Can’t quite believe that the cost of parking at Weston-super-Mare station is rising from £2.50 a day to £6.00 a day from the 17th May. 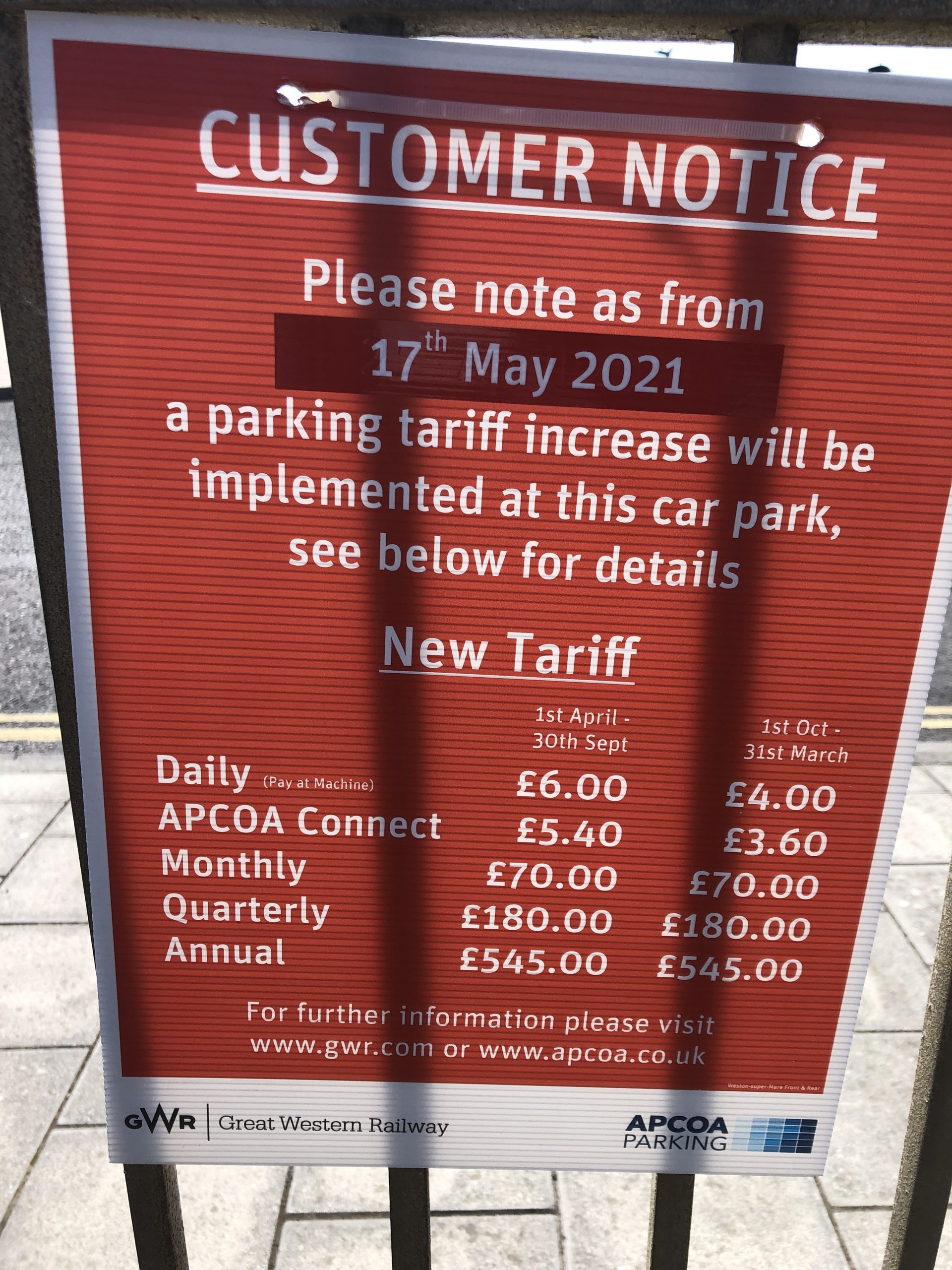 That’s not quite an inflationary increase is it?

So there I was thinking that the was an increase effort to get people to use trains, this is a bit of a disincentive.

Guess who will be walking to the station now…. 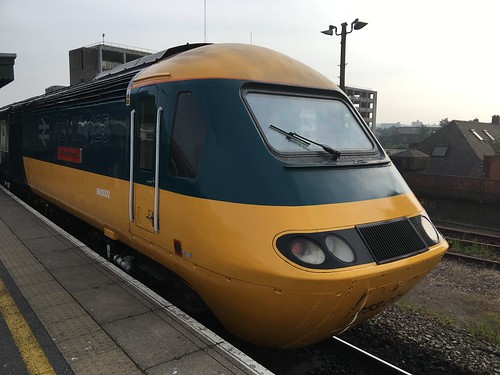 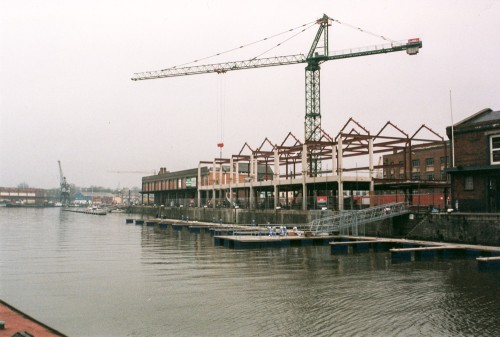 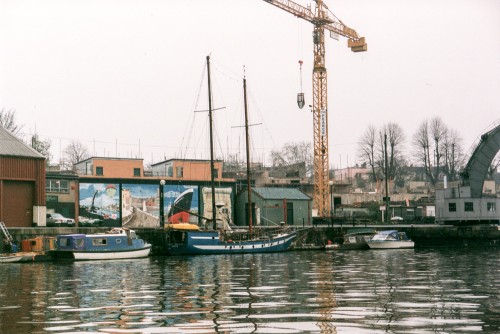 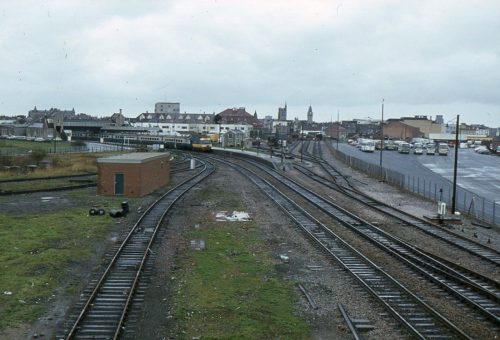