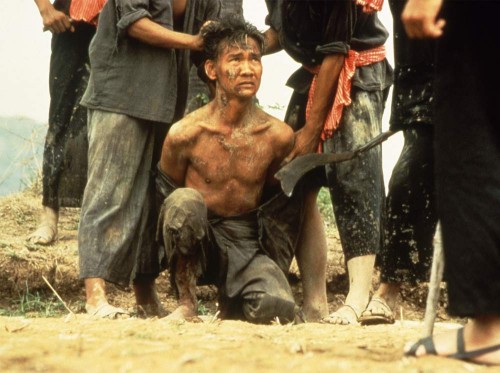 is a powerful moving film that shows in a small part the horror of the Khmer Rouge campaign of terror in Cambodia in the 1970s.

One reason I think that this film has such an effect on me is that I was a young lad when I found out about Cambodia, I was a little too young to understand the Vietnam War, but I remember in vivid detail when Blue Peter went to Cambodia after the end of the Khmer Rouge and launched their 1979 appeal.

The dramatic impact of the Year Zero policy is the background to the film which is a story of a friendship between two journalists, Cambodian Dith Pran and American Sydney Schanberg. 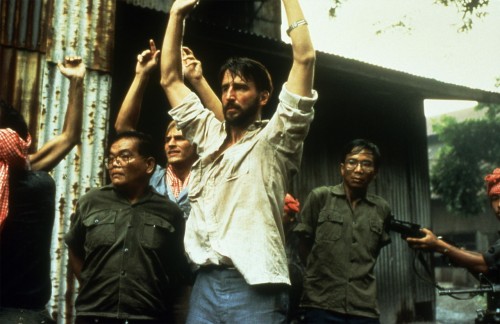 of the film is particularly evocative, the majority of the music used in the film was composed and performed by Mike Oldfield. He used a range of musical styles, including a choir and a full orchestra as well as his trademark electronic instruments. The final scene of the film uses John Lennon’s Imagine (which incidentally isn’t on the soundtrack album) and this really adds to what is a very moving final scene. The soundtrack album is if I remember correctly the first album I ever purchased on CD, from Our Price records, a record store that no longer exists.

Get The Killing Fields at Amazon.