The truth is out there! 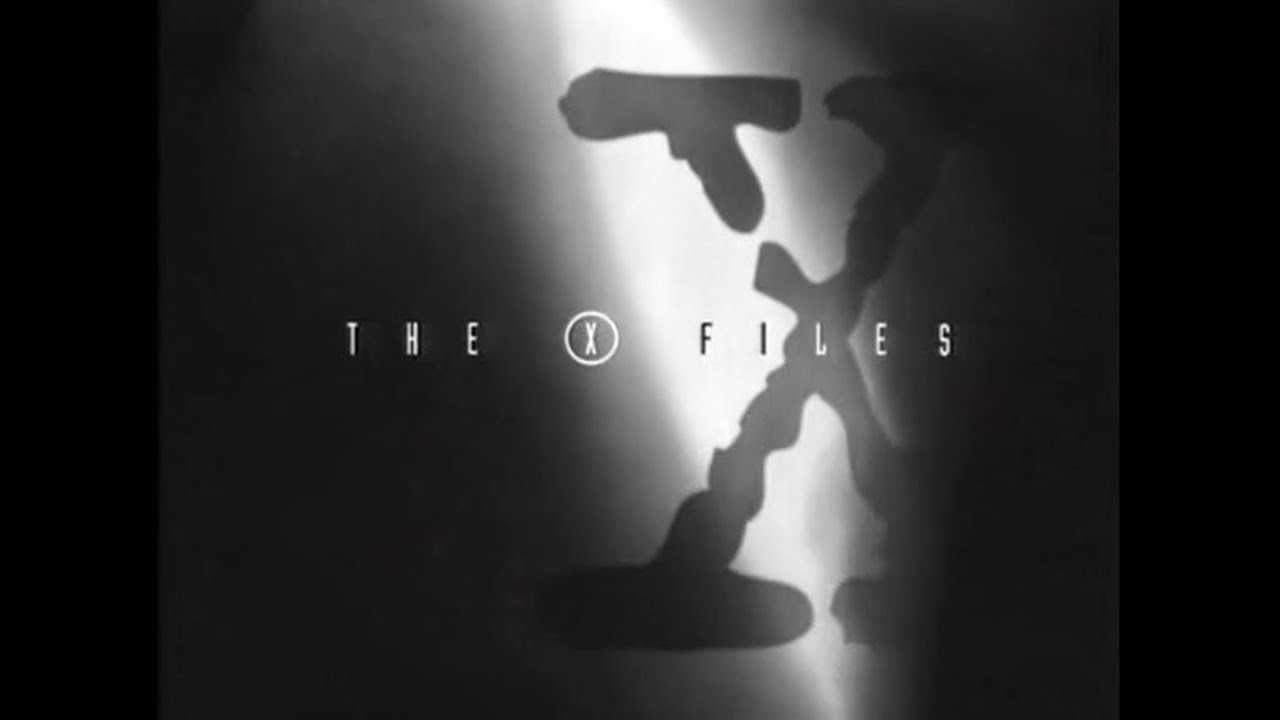 I was recommended to watch the X-Files and I was so glad I gave it a go, as this was a magnificent series, well for the first seven seasons anyhow, as then I stopped watching it. I have started to re-watch the series again and I am looking forward to seeing the seasons I missed as well as the new season which was broadcast in 2018. 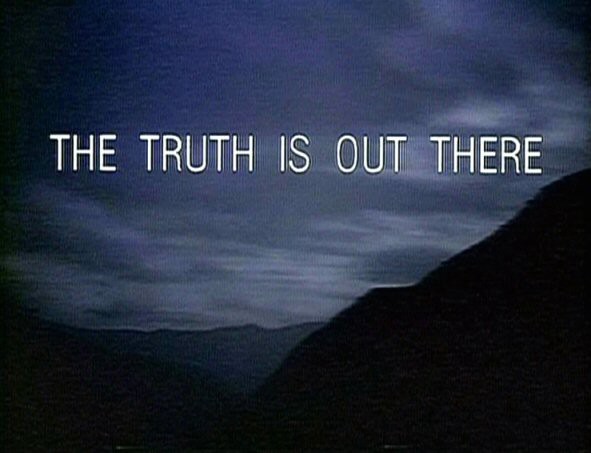 This is one of the few series in this advent calendar in which I have not seen all the episodes. The same can be said for The West Wing, which I am also not a completist. I think it was only with services such as iTunes, Netflix and Amazon Prime that has made it, not only possible, but also much easier to see all the episodes of a television.

I am not usually a fan of horror, and there are some downright scary and horrific episodes in the X-Files, however the alien conspiracy arc kept me watching. I loved the interplay between Mulder and Scully.

I was a bit like Scully and slightly sceptical about some of the plots, but I think that was the point. She rarely saw the paranormal, the alien or the weird. So was what we saw, and what Mulder believing he saw, real, or just in our and his imaginations? Could we explain the unexplainable?

From a production perspective, I liked the look and feel of the X-Files. The way in which it was filmed, the look of the final broadcast, the costumes, the cars, the buildings, it was all so cleverly developed to create the atmosphere of the series.