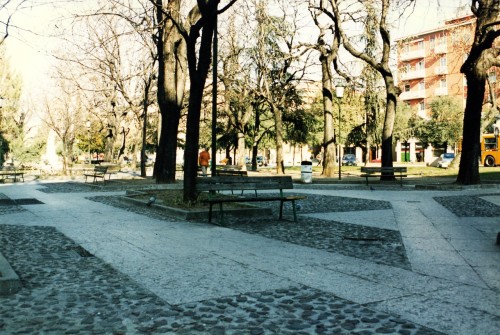 Back in the mid to late 1990s I visited Italy quite a bit, usually going twice a year, once for the carnival and once in the summer. I initially would take my 35mm SLR film camera, but in later years replaced this with the first HP PhotoSmart Camera. These images are from my 35mm camera, which were developed and then scanned into the computer.

On many of those visits I went to Venice, but I have very few photographs of that place from my 35mm collection, though I have some digital ones from the PhotoSmart camera. I really liked Venice and though it was full of tourists, one of the advantages of having a friend who was  a local, was finding those really nice places for coffee, cake and pasta, that were frequented by locals. So yes you could spend €4 for a coffee in St Marks Square, the places we went to, you paid €1 for an espresso.  This photograph is one of the Grand Canal. 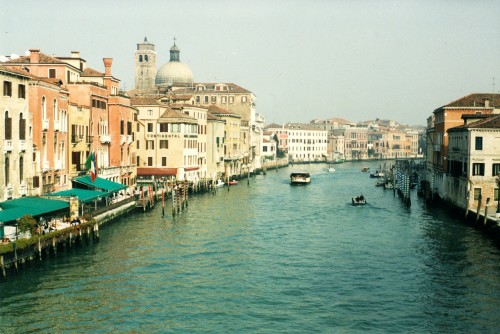 The local restaurant in Venice we went to, was more of a cafe then a restaurant, but served some delicious food, the seafood pasta I had was great with clams, prawns, squid and lobster.

Another place in the area I visited was Verona. 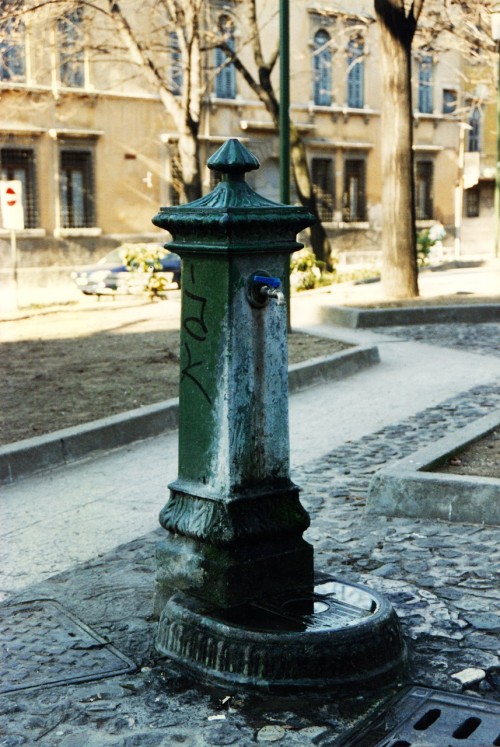 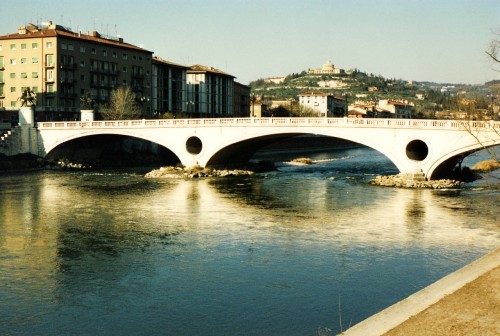 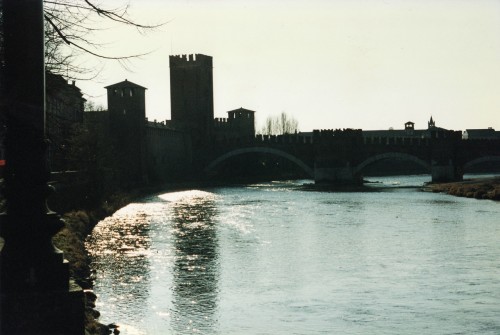 This is Piazza Bra in the heart of Verona. 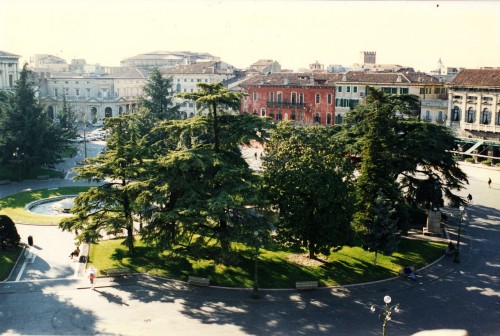 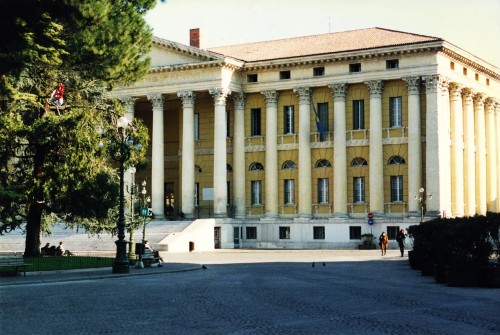 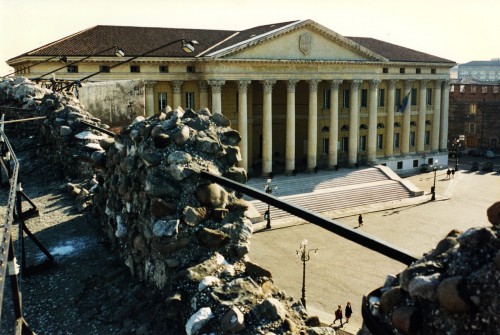 This is the Arena di Verona, which is a Roman amphitheatre in Piazza Bra in Verona. Back in Roman times, nearly 30,000 people could sit inside, despite its age, today 15,000 people can sit inside. 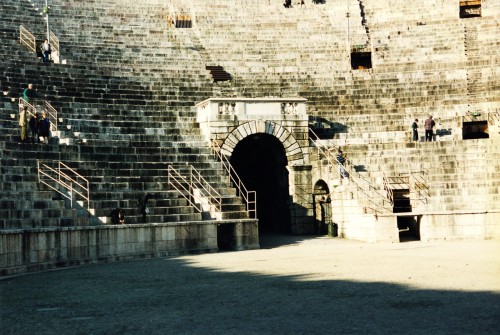 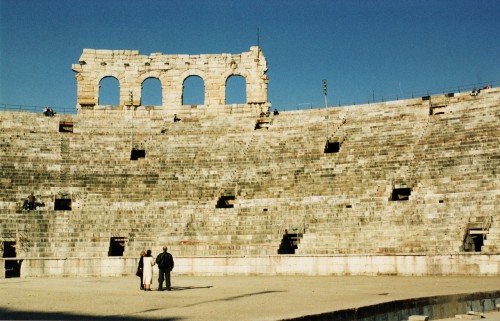 The one place where I spent most of my time when visiting Italy was Padua. 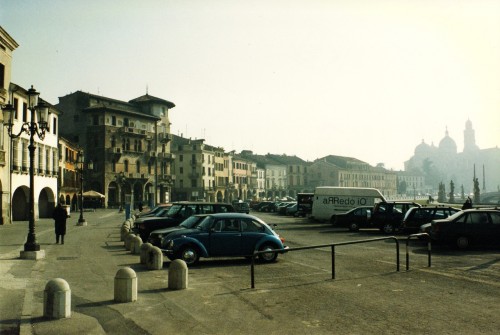 An early morning walk with the mist slow rising before the hot summer day. 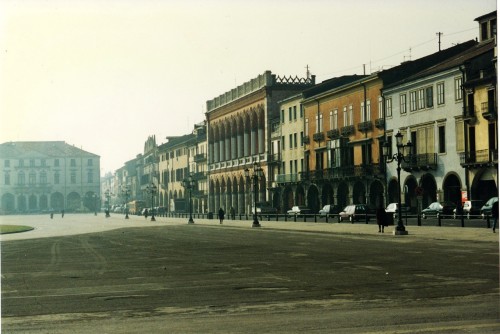 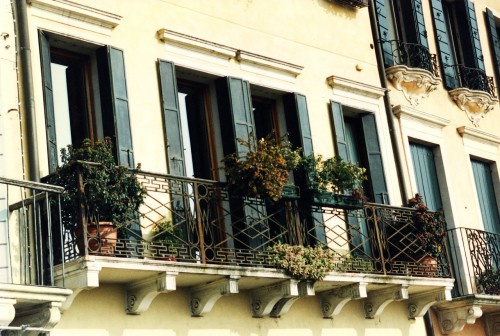 Interestingly from a technical perspective, the prints from those trips are still with me (in a box) however the original digital images seemed to have gone missing, they were probably backed up to a series of floppy disks that I discarded many years ago when moving house (this was in the days before cloud storage became ubiquitous and a quick and easy way to backup and store digital photographs). What I do remember from those images was how awful the quality was, 0.3MP or similar if I recall correctly.