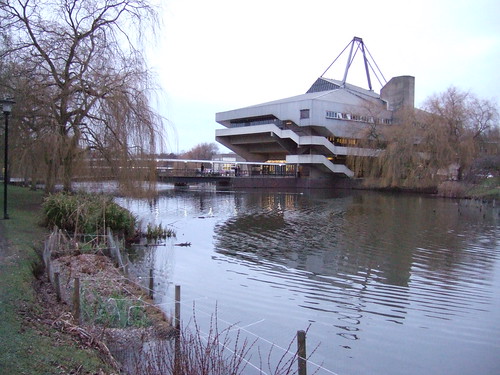 Reading a tweet from that Mark Power returning to a conference venue yesterday.

Lofl! The barman at the venue remembered me from last time. November 2010!

I was reminded of a similar incident that happened to myself, and as the story was going to be a lot longer than 140 characters decided to write this on the blog rather than filling my Twitter stream with this story.

I went to the University of York to do my degree and those that know York will know that it is a collegiate university made up of individual colleges. Now they were never colleges in the vein that Cambridge and Oxford had colleges, much more a pale imitation. However when I was there each college did have it’s own bar! So though other universities had big Student Unions with a single bar, York had no big Student Union building, but we did have seven bars on campus.

My college was Langwith and the two Ethels that ran the bar back in the 1980s certainly kept us in check. Though I did go to other college bars, I usually ended up in the Langwith bar. 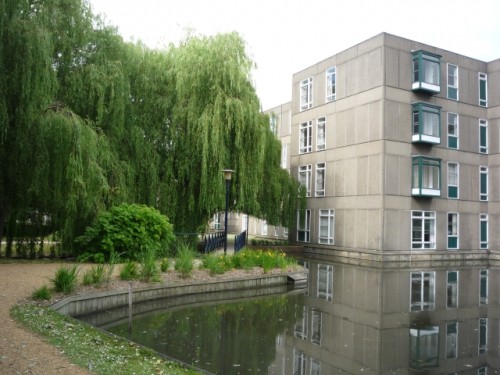 Once I left York, I left the area so didn’t go back to the city and certainly didn’t frequent the bars.

Just under ten years later, following a mailing from York, knowing that I could have cheap accommodation at the university as I was a graduate. I phoned the accommodation office and booked a couple of nights to have a break in the city. As it was the summer break they put me in Goodricke college. Goodricke was the home of the student union and the Rag, so I knew it quite well. It was also the closest college to my final year accommodation.

Though a different college to my own, Goodricke was similar in style to Langwith in terms of build and rooms. It was slightly weird staying again in student accommodation, but it was cheap.

One evening I decided that I would go to the bar, the only bar open on the campus was Goodricke, so off I went for a beer.

So there I was just under ten years since I left the university, in a bar that I did know, but had spent more time at another on campus… and the barmaid recognised me!

It wasn’t my regular university drinking hole, wasn’t my college… and the bar staff recognised me from ten years ago.

Five years later I was vindicated slightly, when at a Library event in London, run by JISC, I started chatting with some Library staff from the University of York and they recognised me too!