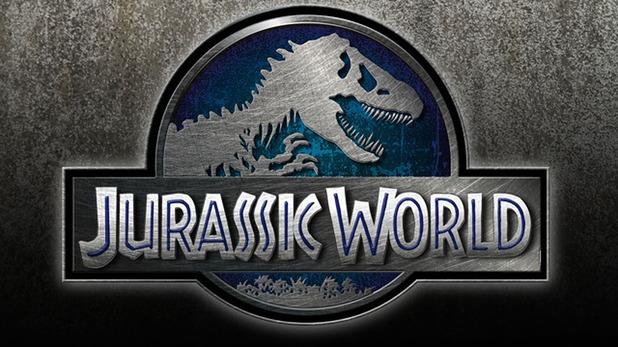 This is the new trailer for the new Jurassic World film.

It’s over twenty years since the release of the original Jurassic Park, which apart from making me feel old, it’s interesting to note how far CGI technologies have come. CGI back then was very innovative, but now most films have a CGI element to them. I also am seeing how many film makers are now moving away from CGI for some effects and going back to models and live action.

In the original Jurassic Park, there were only fifteen minutes of actual dinosaur footage in the film: nine minutes were Stan Winston’s animatronics (live models), six minutes of it is ILM’s CGI.