“We’ve been through it once. We can do it again. Prepare for Approaching Storm!” 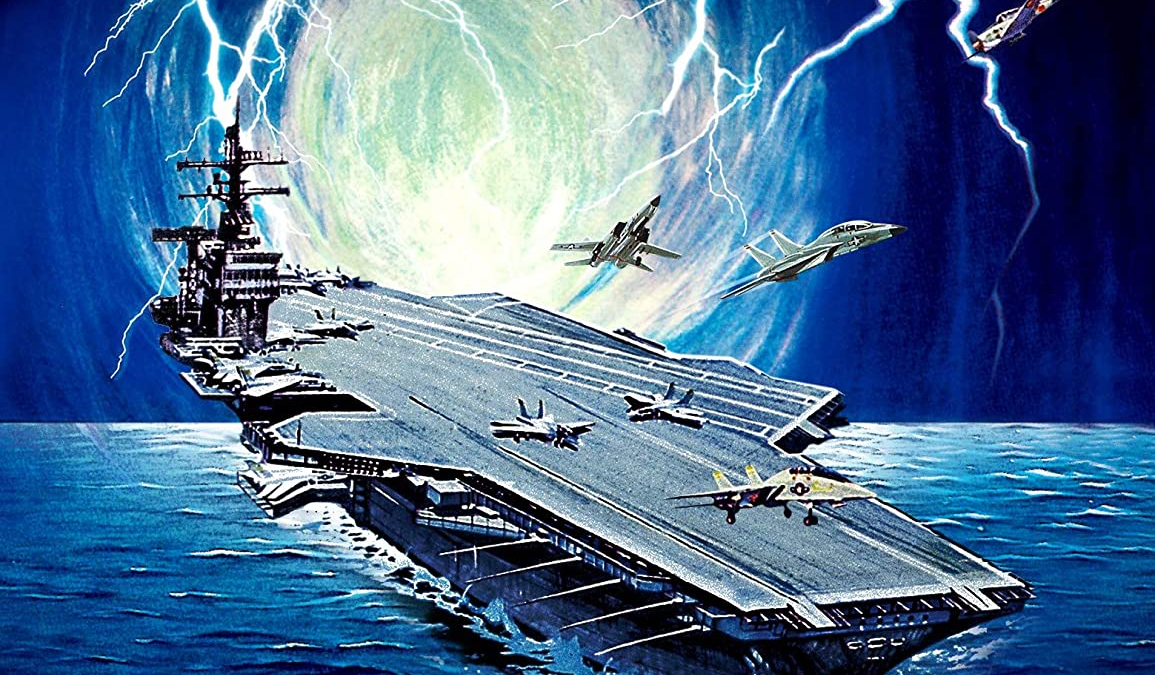 The Final Countdown was released in May 1980 and was one film that I did in fact go to the cinema to see. As a young kid I didn’t go to the cinema very often. The reason for going was we had a French exchange student over to stay with our family. Not sure how much he enjoyed the film, but I certainly enjoyed it.

This time travel romp was just as much an advert for the US Navy at the time as it was a science fiction story. There were plenty of shots of Navy aircraft flying, taking off and landing on the USS Nimitz. 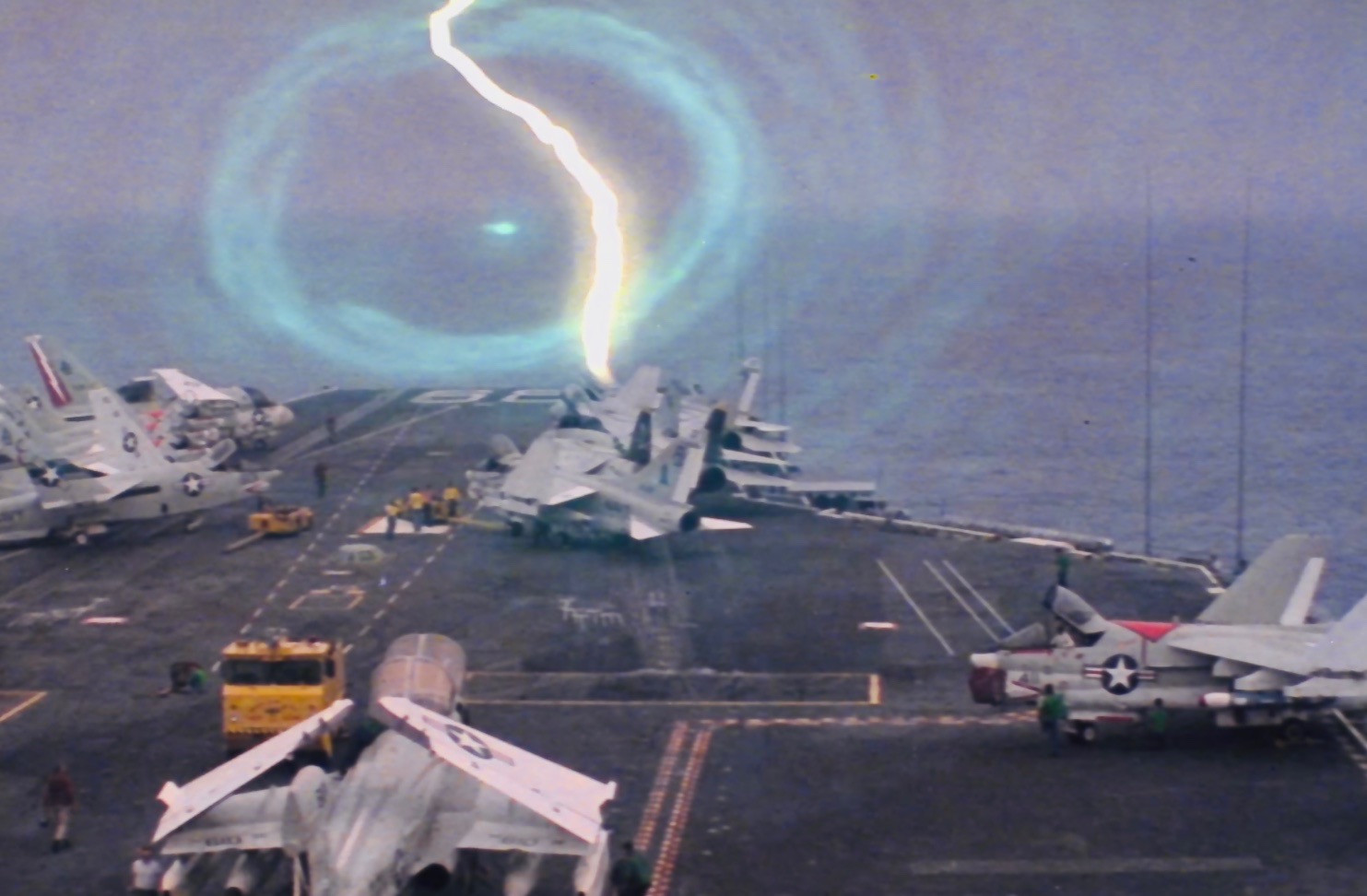 The plot was quite simpler and without too many spoilers, the USS Nimitz is sent back in time to December 1941, the day before the attack on Pearl Harbour.

It had an impressive cast including a young Martin Sheen and Kirk Douglas.

It was very much a cinematic experience this film, and I have enjoyed seeing it again on the smaller screen.

Get The Final Countdown at Amazon.