But right now, our best defense has been social distancing. No hand-shaking, staying home when you’re sick washing your hands frequently. 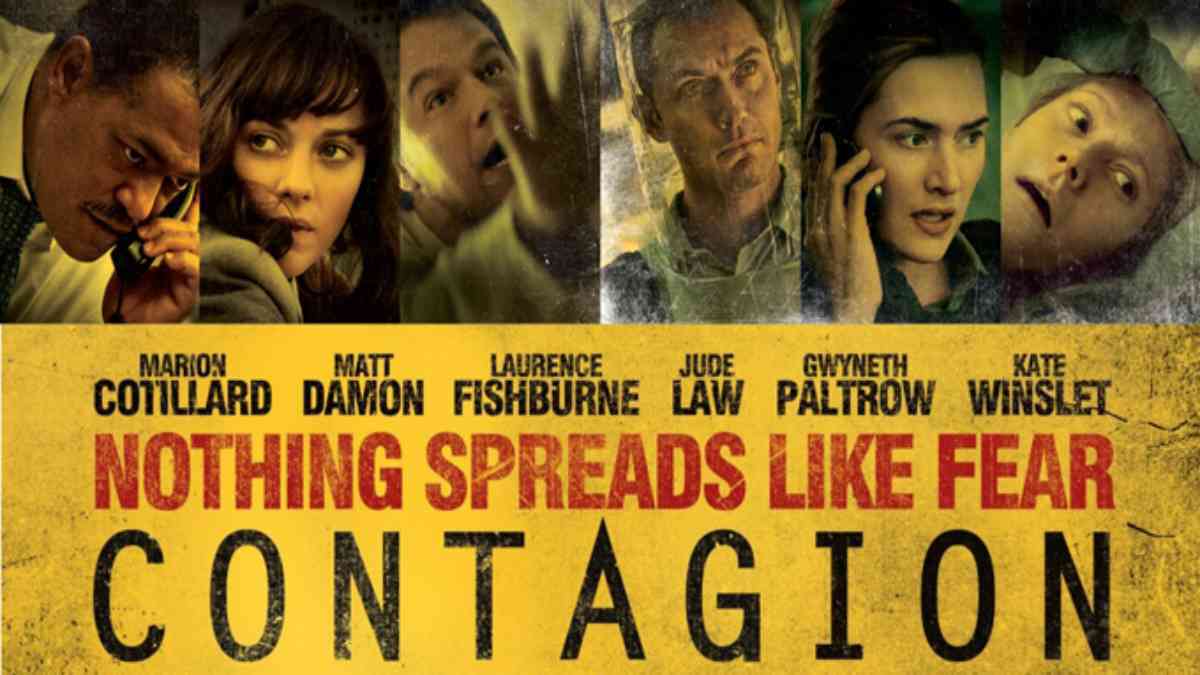 The film’s plot concerns the spread of a highly contagious virus transmitted by respiratory droplets. It described the various attempts by medical researchers and public health officials to identify and contain the disease. There is the loss of social order as the virus turns into a worldwide pandemic. The film concludes with the introduction of a vaccine to halt its spread. 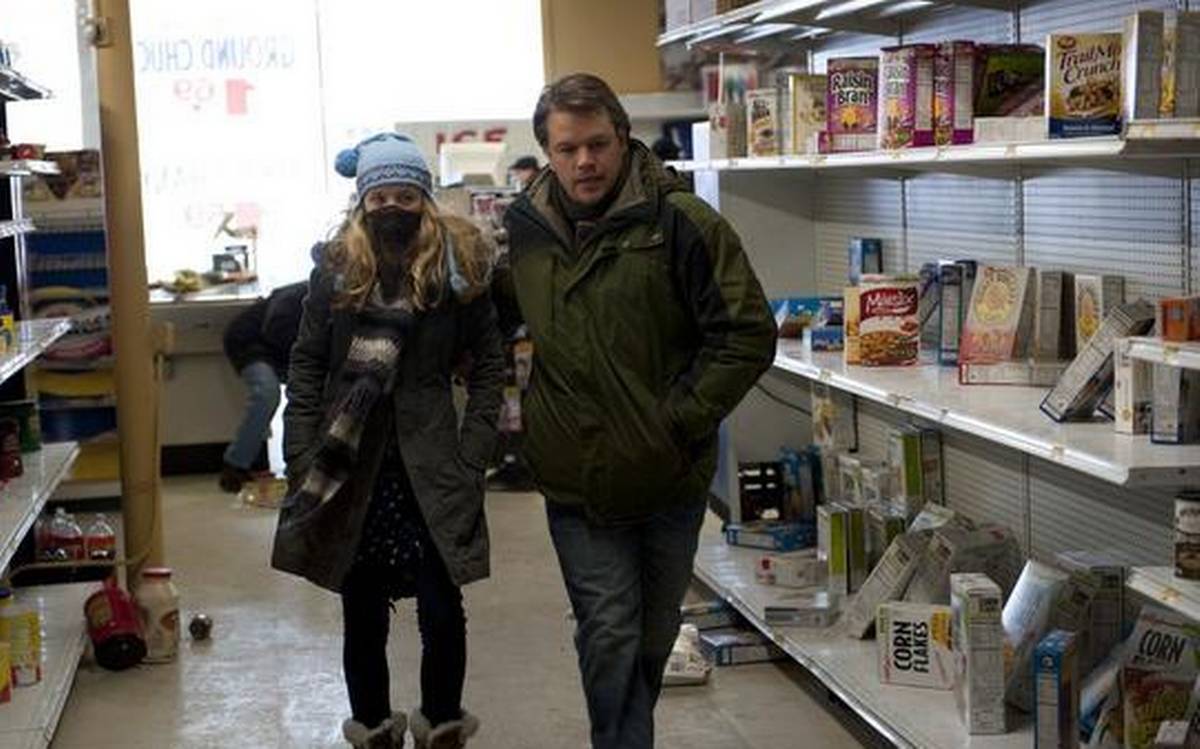 I bought Contagion on iTunes back in 2012 and watched it on my iPad. At the time I did compare the film to the 1995 film Outbreak, but did feel Contagion, with it’s global story was better and more realistic. I think I did watch it again later as well.

Of course in 2020 we saw the coronavirus pandemic hit the world. In March 2020 I scared myself silly by watching Contagion again. The film is about a much more lethal virus with a shorter incubation period than coronavirus. So in the interests of accuracy I checked the trivia and goofs sections of IMDB only to read this section in the goofs.

The disease in the film is highly lethal, affects a very large number of people and has a short incubation period. In reality an infectious disease must have a long incubation period and less lethality than in the film to facilitate a sustained transmission. The real case makes tracking much more difficult, which is a central part of the film, therefore the filmmakers had to bend the facts a bit.

I still think the film is worth watching. Luckily we didn’t see the breakdown in social order that was seen in the film. However in the film we didn’t see people dismissing the vaccine as some did with the coronavirus vaccine. 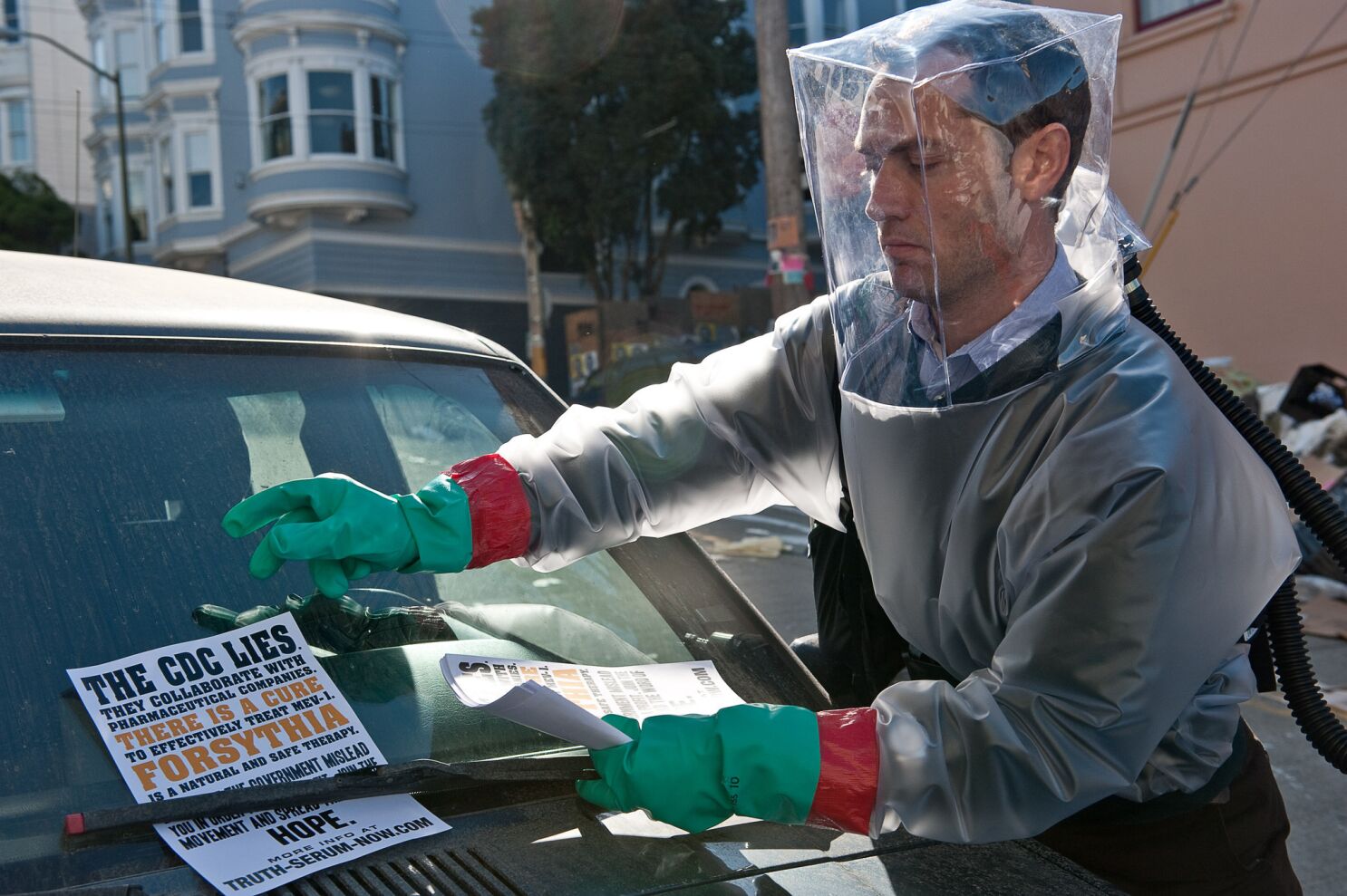 I still think this is a powerful film and one that is worth watching and is still relevant.

Get Contagion at Amazon.