“What if you had to tell someone the most important thing in the world, but you knew they’d never believe you?” 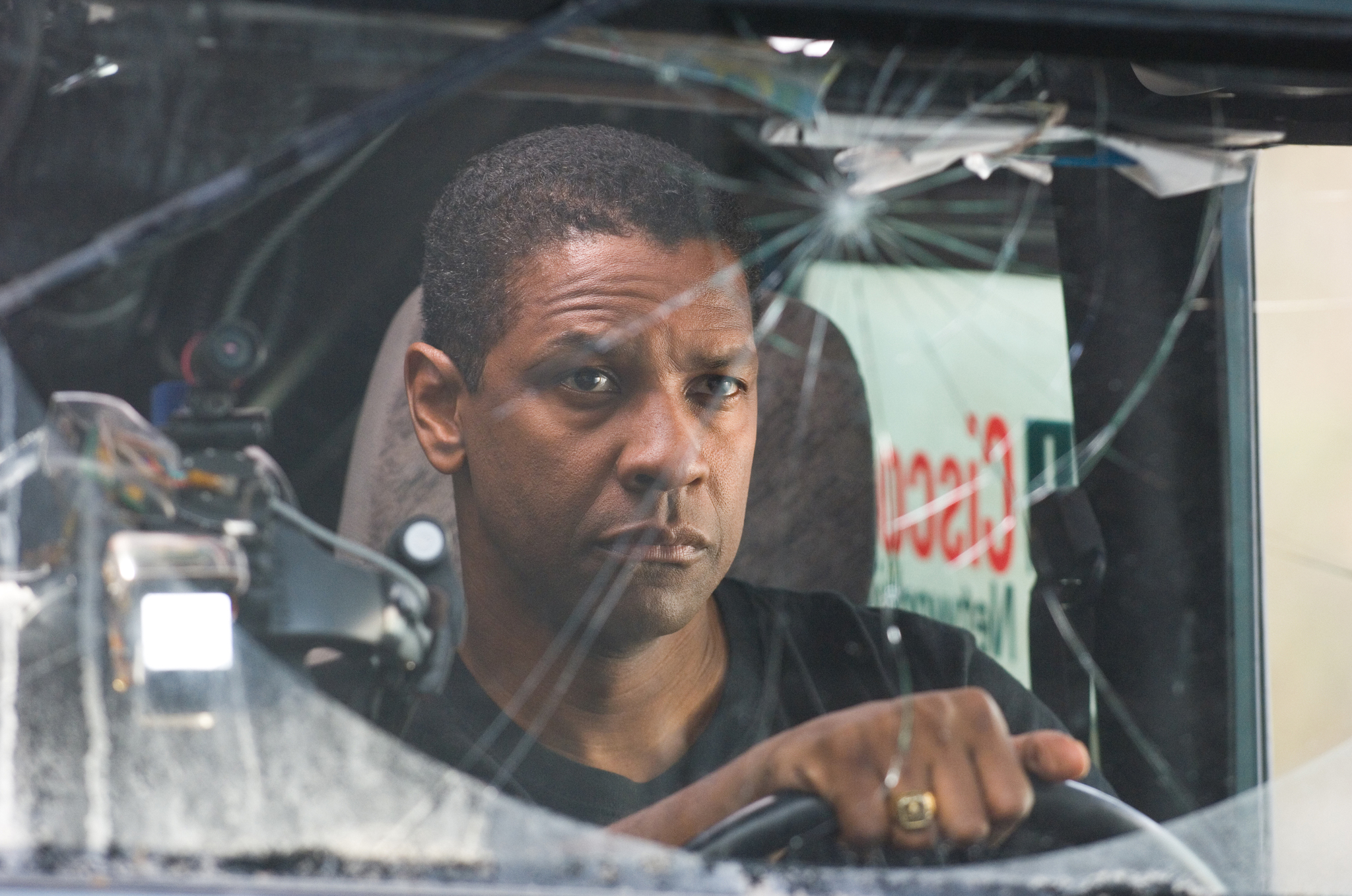 Deja Vu is a 2006 science fiction thriller film that stars Denzel Washington as Doug Carlin, an ATF agent who is investigating a horrific terrorist attack in New Orleans.

I didn’t see Deja Vu when it came out at the cinema. I eventually bought the film on iTunes in 2010 on a bit of whim without really knowing much about the film.

Watching I was curious, and then I was totally engaged with the storyline. If you know nothing about the film, then stop reading now, go and get it and watch it, and then come back. 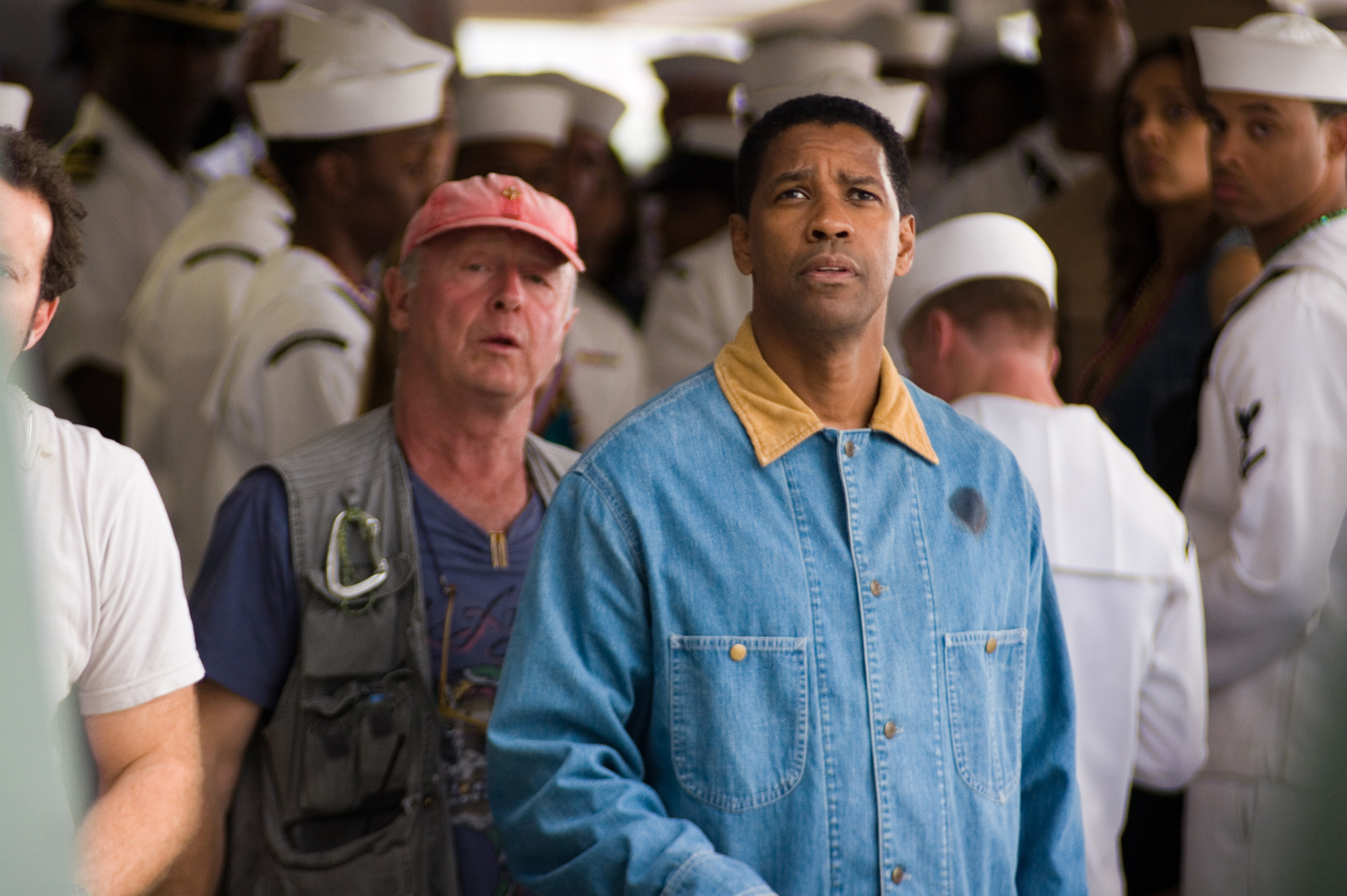 As Doug Carlin, an ATF agent delves deeper into the case, he discovers that a new technology allows him to look back in time at what happened. Can they solve the case? Could they actually stop the attack?

One of the standout elements of the film is Denzel Washington’s performance. He is excellent in the role, bringing a sense of intensity and gravitas to the character of Doug Carlin. I think that is one of the reasons I like this film. I remember seeing Denzel Washington in Devil in a Blue Dress back in the 1990s and really enjoying that film. It was Washington’s performance in that film, that added to the reasons for buying Deja Vu. The supporting cast is also strong, with Val Kilmer and Paula Patton delivering solid performances.

The film is also well-made from a technical standpoint. The special effects are impressive, particularly the way that the time-traveling aspect of the story is depicted. They could have gone with a simple approach, but though I found some aspects of the process frustrating, it was different and clever. The film also does a good job of exploring the potential consequences of using such a technology.

The script, by Bill Marsilii and Terry Rossio, is engaging, with plenty of twists and turns to keep the audience guessing.

I think this is a film I probably would have enjoyed even more watching it at the cinema, it is a very cinematic film.

Overall, Deja Vu is an entertaining and well-made science fiction thriller that is worth watching for Washington’s performance alone.

Get Deja Vu at Amazon.