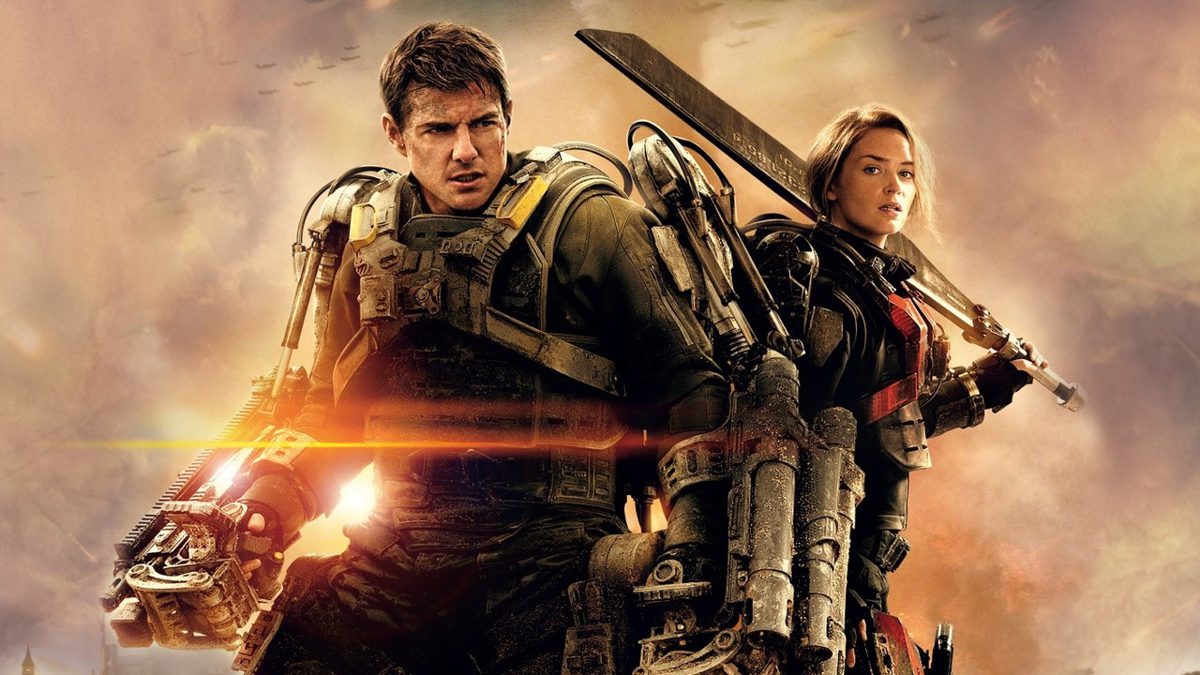 Live. Die. Repeat: Edge of Tomorrow, also known simply as Edge of Tomorrow, is a thrilling and thought-provoking science fiction film that explores the concept of time travel and the consequences of reliving the same day over and over again.

Tom Cruise stars as Major William Cage, a military public relations officer who is thrust into battle against an alien invasion and quickly finds himself trapped in a time loop, reliving the same day over and over again. With the help of a warrior named Rita Vrataski (played by Emily Blunt), Cage must use his newfound knowledge and skills to try and end the loop and defeat the aliens once and for all.

The film is full of intense action scenes and special effects that make it a visual feast, but it’s the thought-provoking exploration of time travel and the moral dilemmas that it creates that truly sets it apart. Cruise and Blunt have great chemistry on screen, and their performances are top-notch.

Live. Die. Repeat: Edge of Tomorrow is smart, exciting, and will keep you on the edge of your seat from start to finish.

Get Live. Die. Repeat: Edge of Tomorrow from Amazon.