I had a short walk along the seafront at Weston-super-Mare. It was a lovely sunny day. 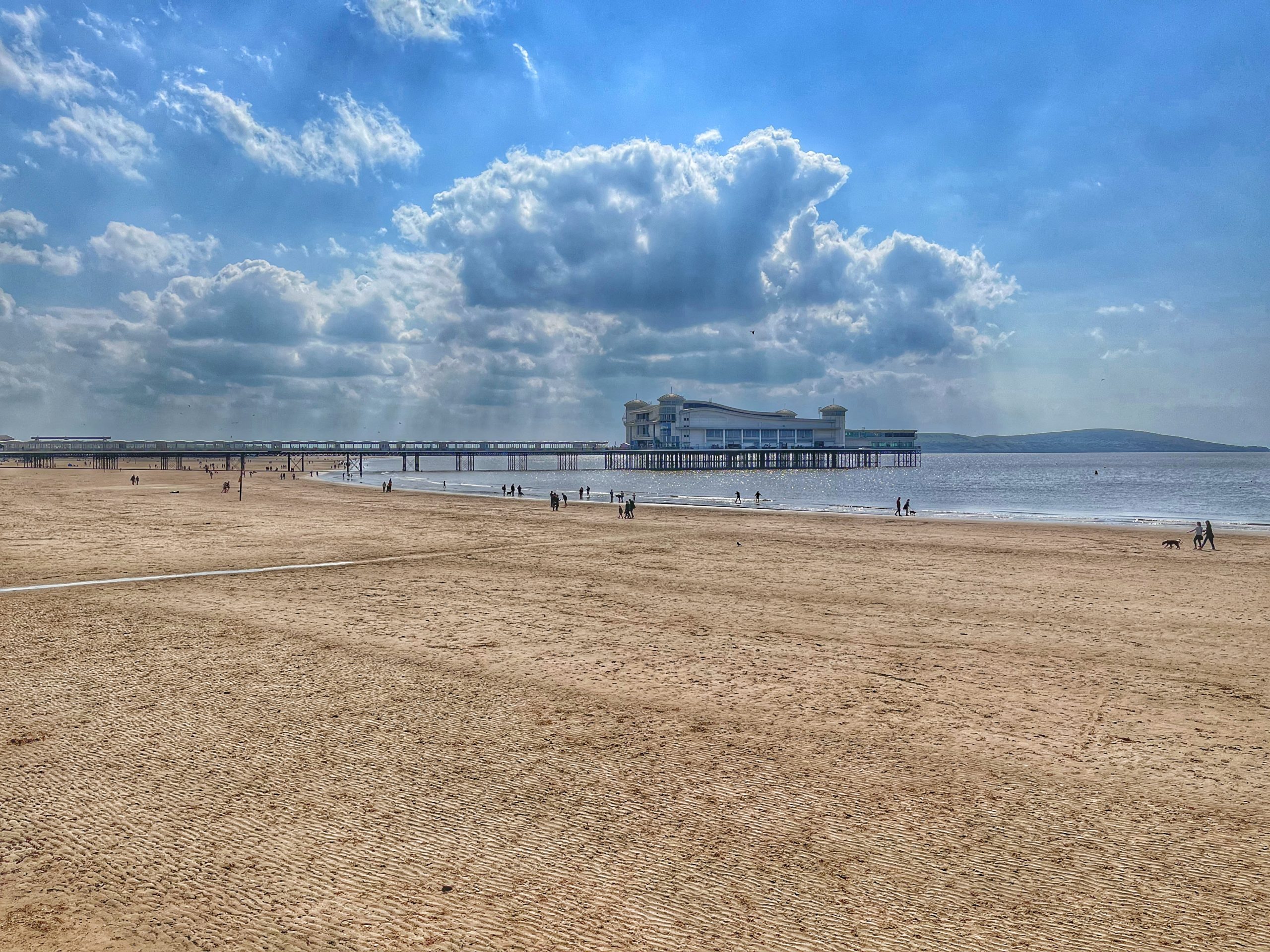 Oh and the sea was in as well. Beautiful blue skies. 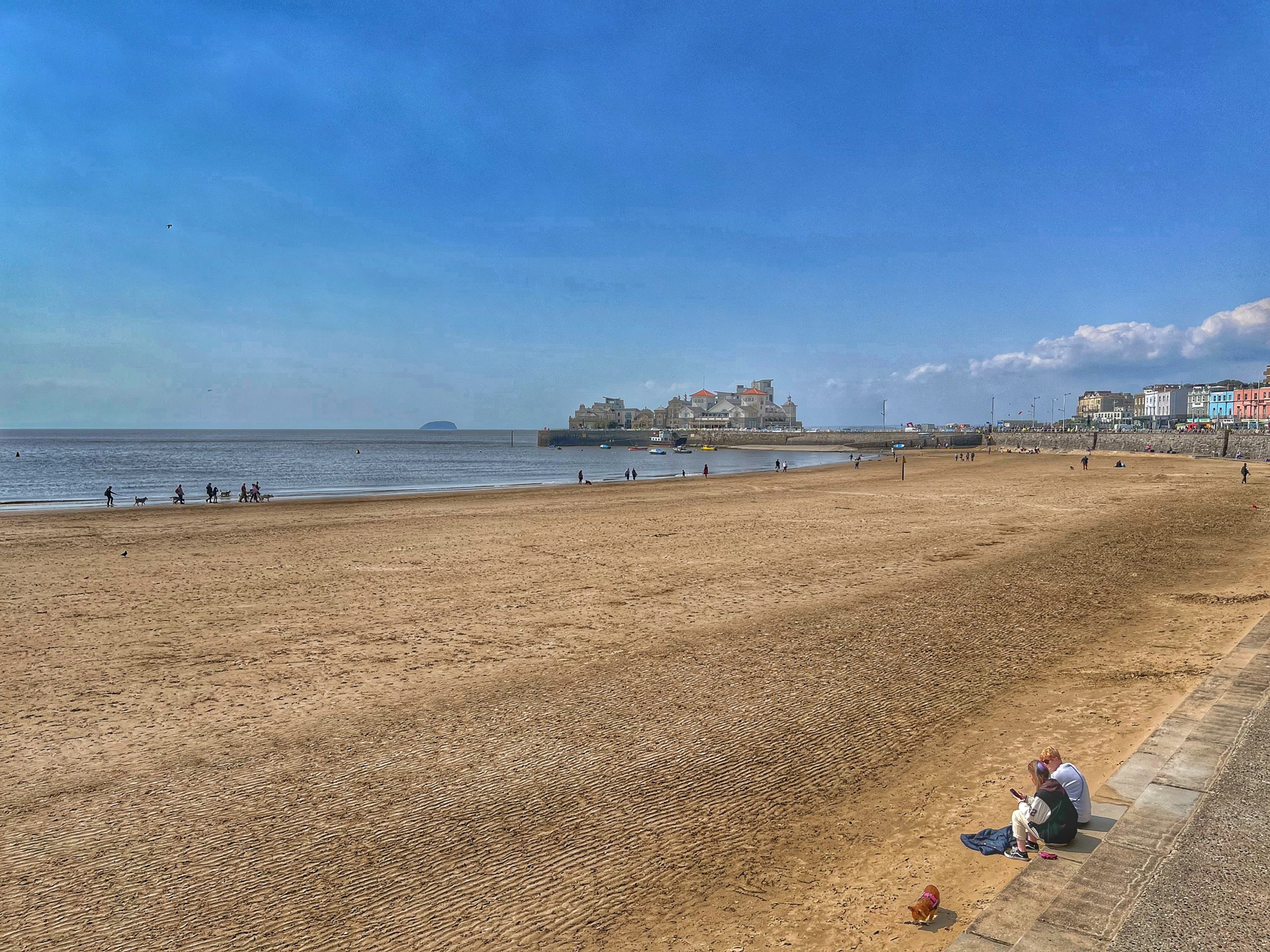 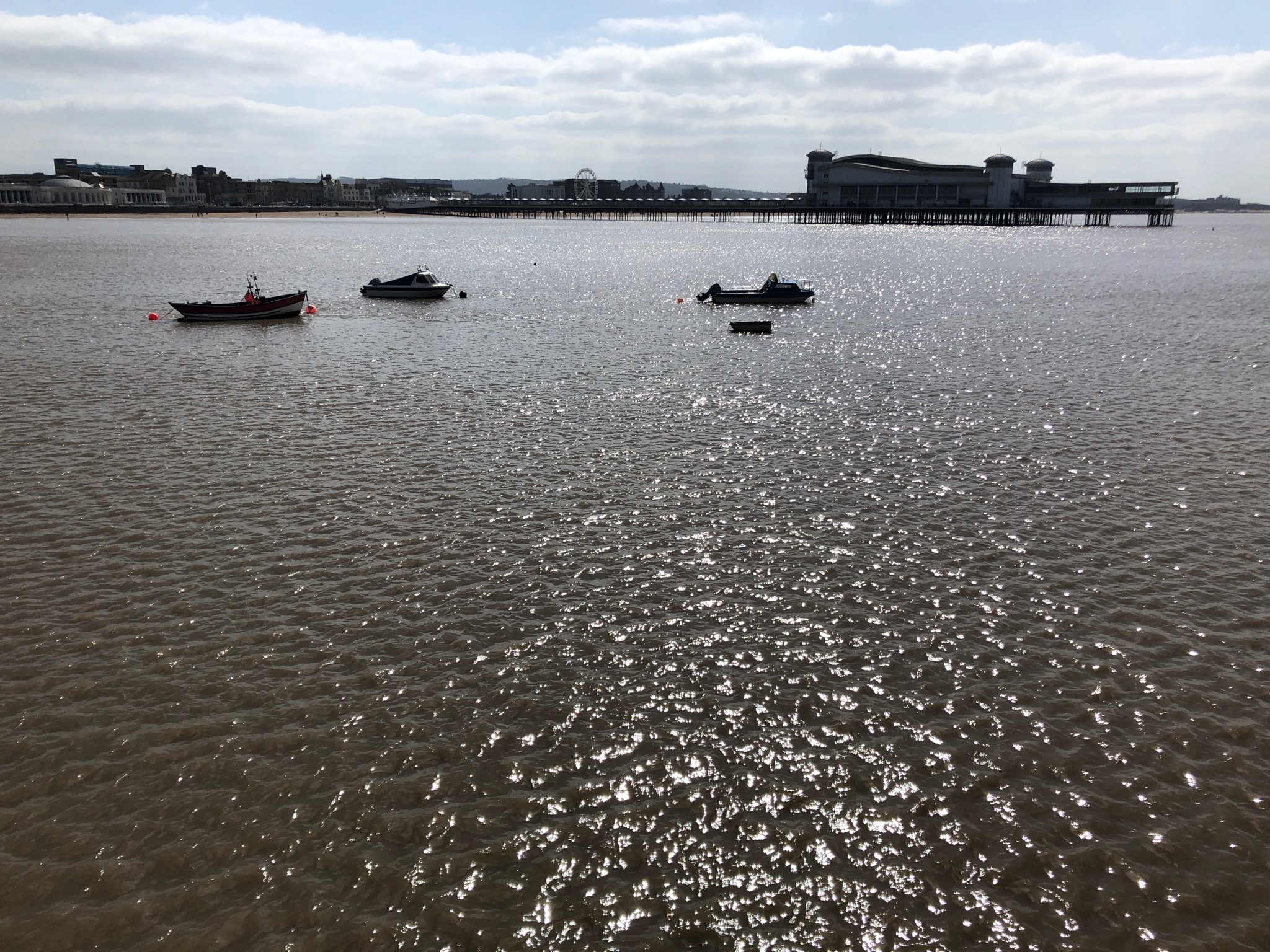 Living in Weston-super-Mare and not being allowed to travel due to Covid-19 restrictions, we often make use of the seafront for our allowed exercise. It’s not as though we never walked there before, but now with limited choices, and only so many times you can walk around the area where we live, it’s nice to pop to the seafront. Its a short drive to the seafront from where we love and it was easy to park close to the seafront. This time we parked at Knightstone Island and popped some money in the meter.

It was a beautifully clear day, the sun was shining, and it wasn’t too cold. The tide was well in and even the ferry moored at the side of Knightstone Island was floating, something I don’t think I have ever seen happen before. 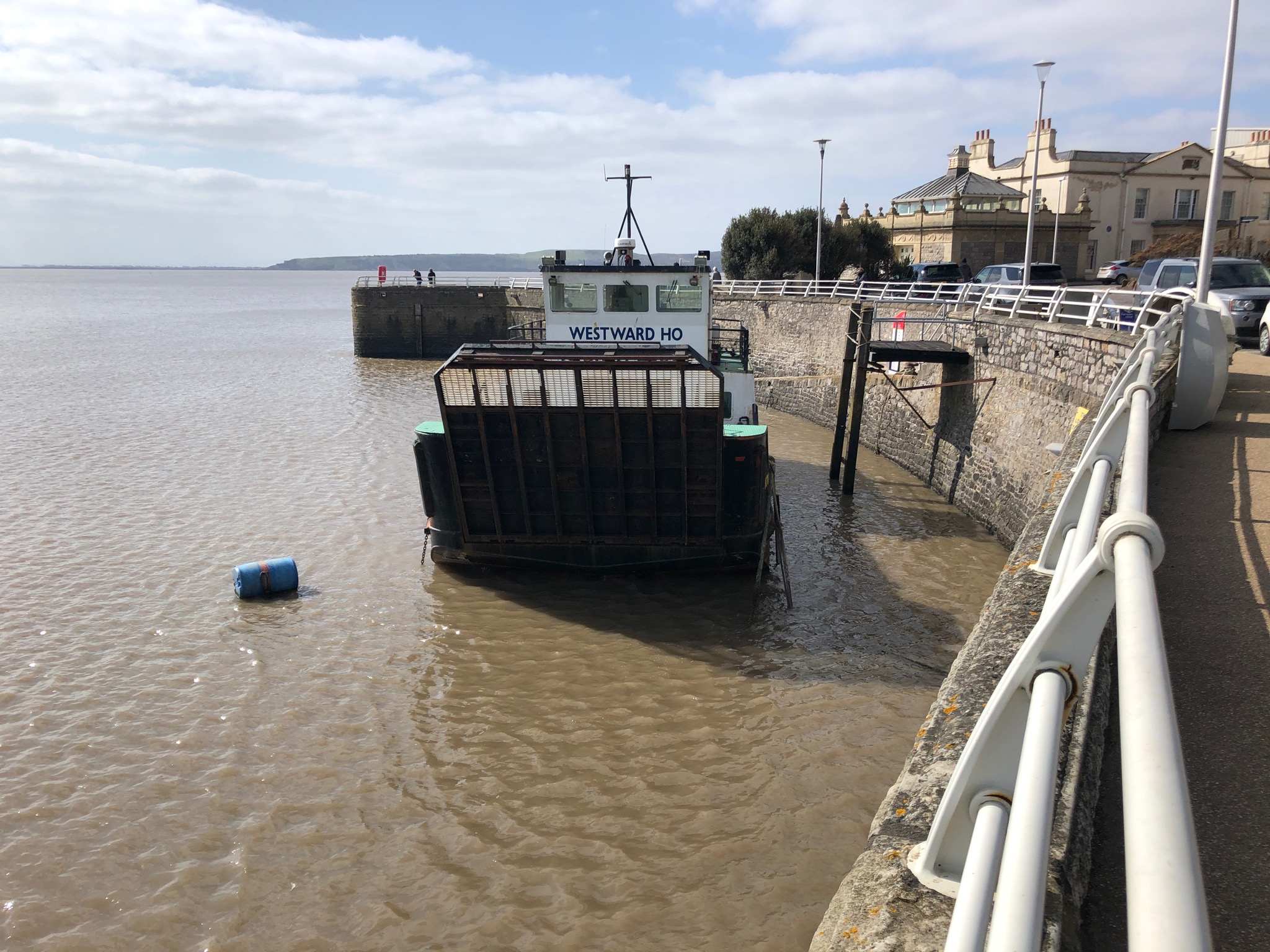 Generally we don’t see the sea, as the tidal range in Weston is so huge that for most of the day the sea is some distance away. Today as we walked along the seafront, it was high tide. 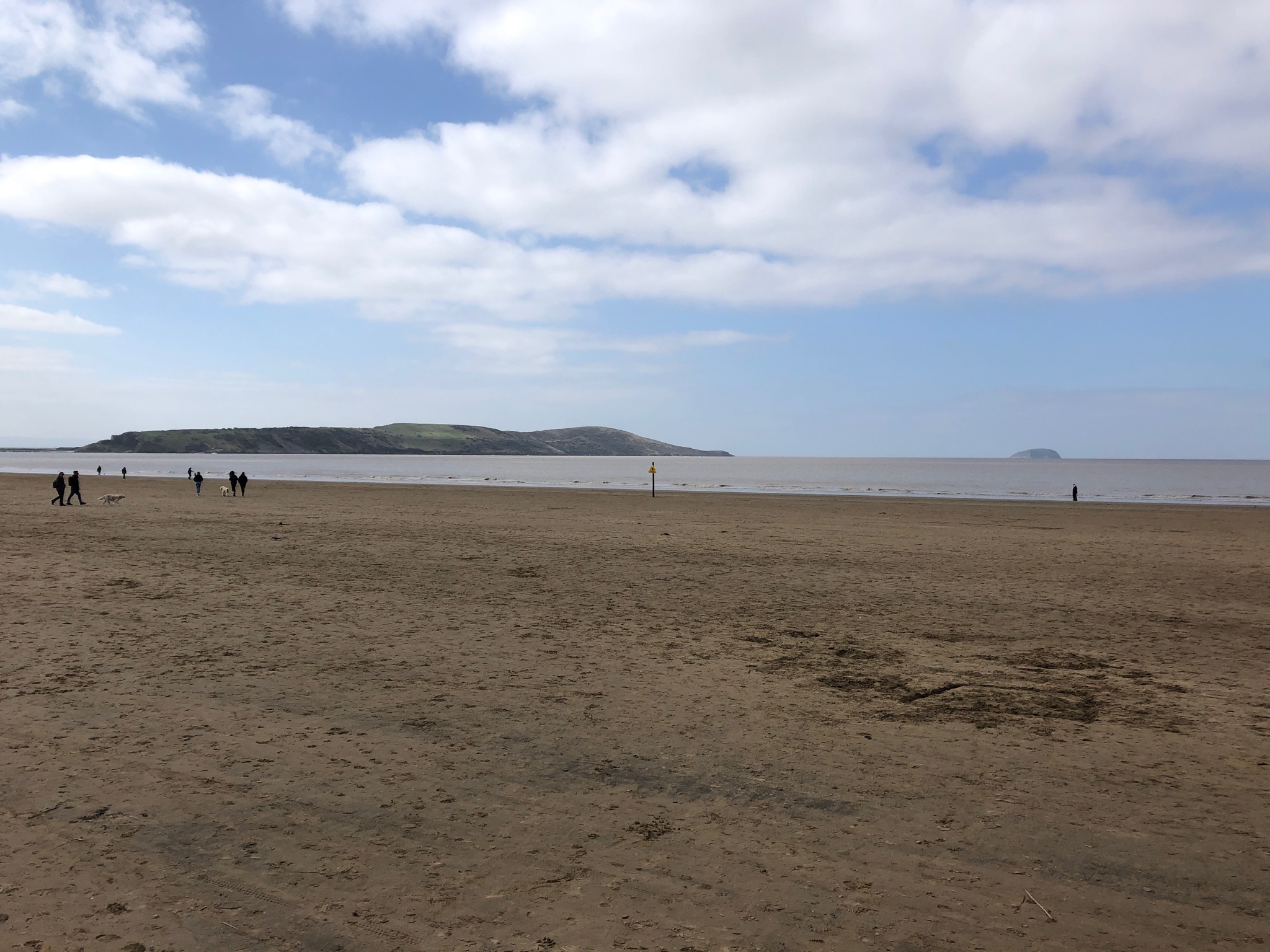 We walked all the way along the seafront to the old hospital and back again. When we turned back we had in the wind in our faces and it was hard going walking back and felt much much colder. 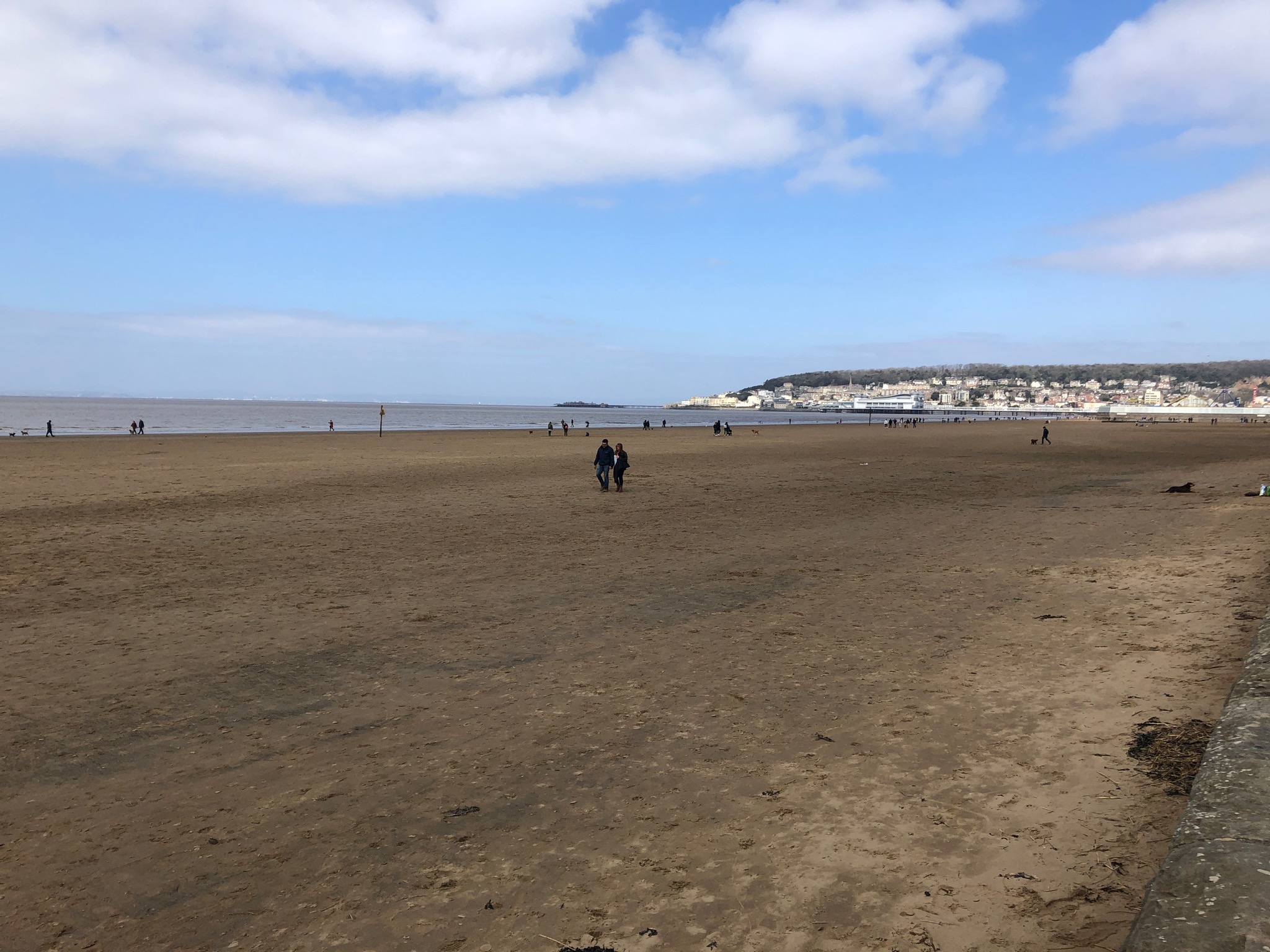 But soon we got back to the car and headed home for a coffee. 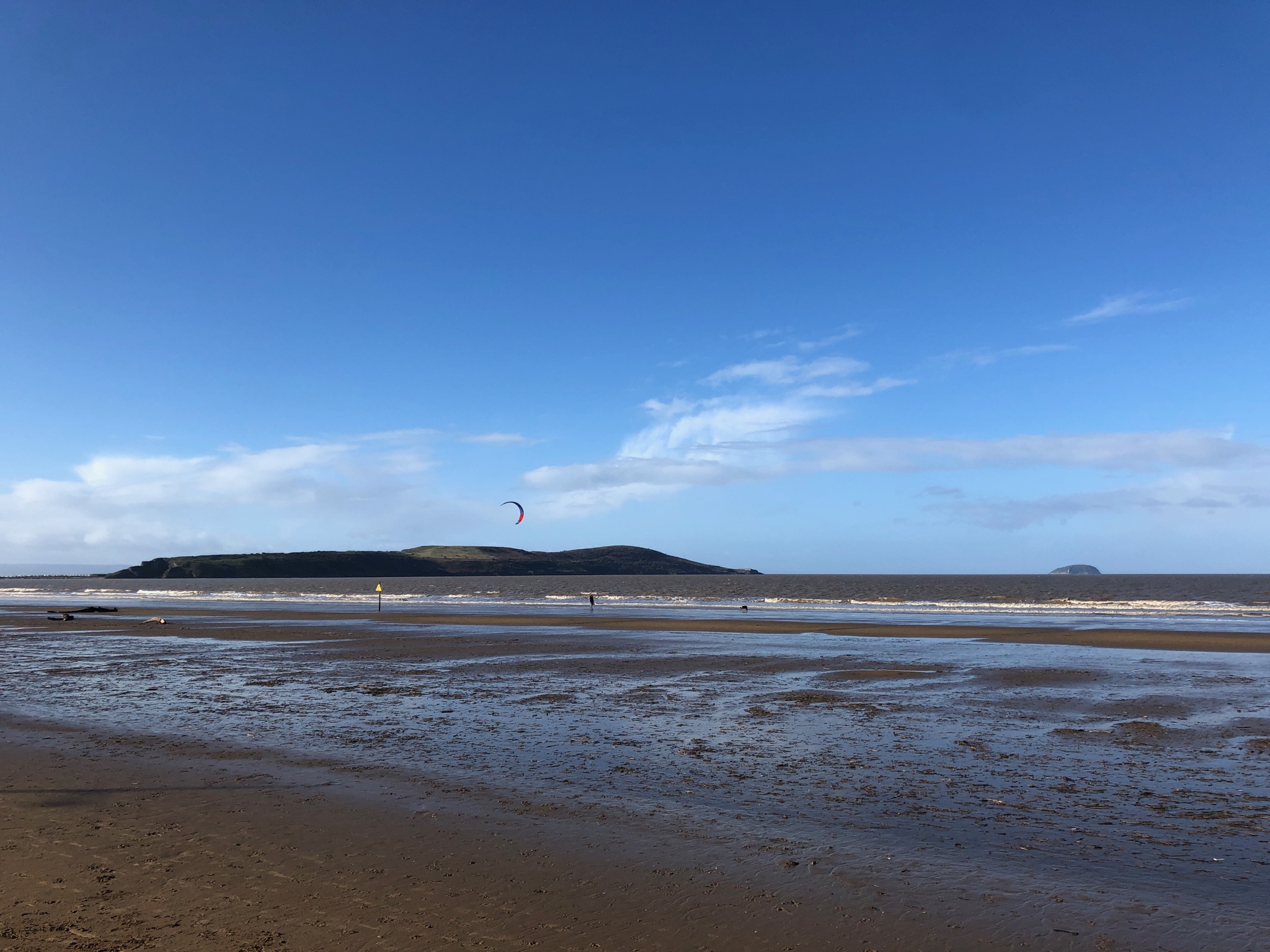 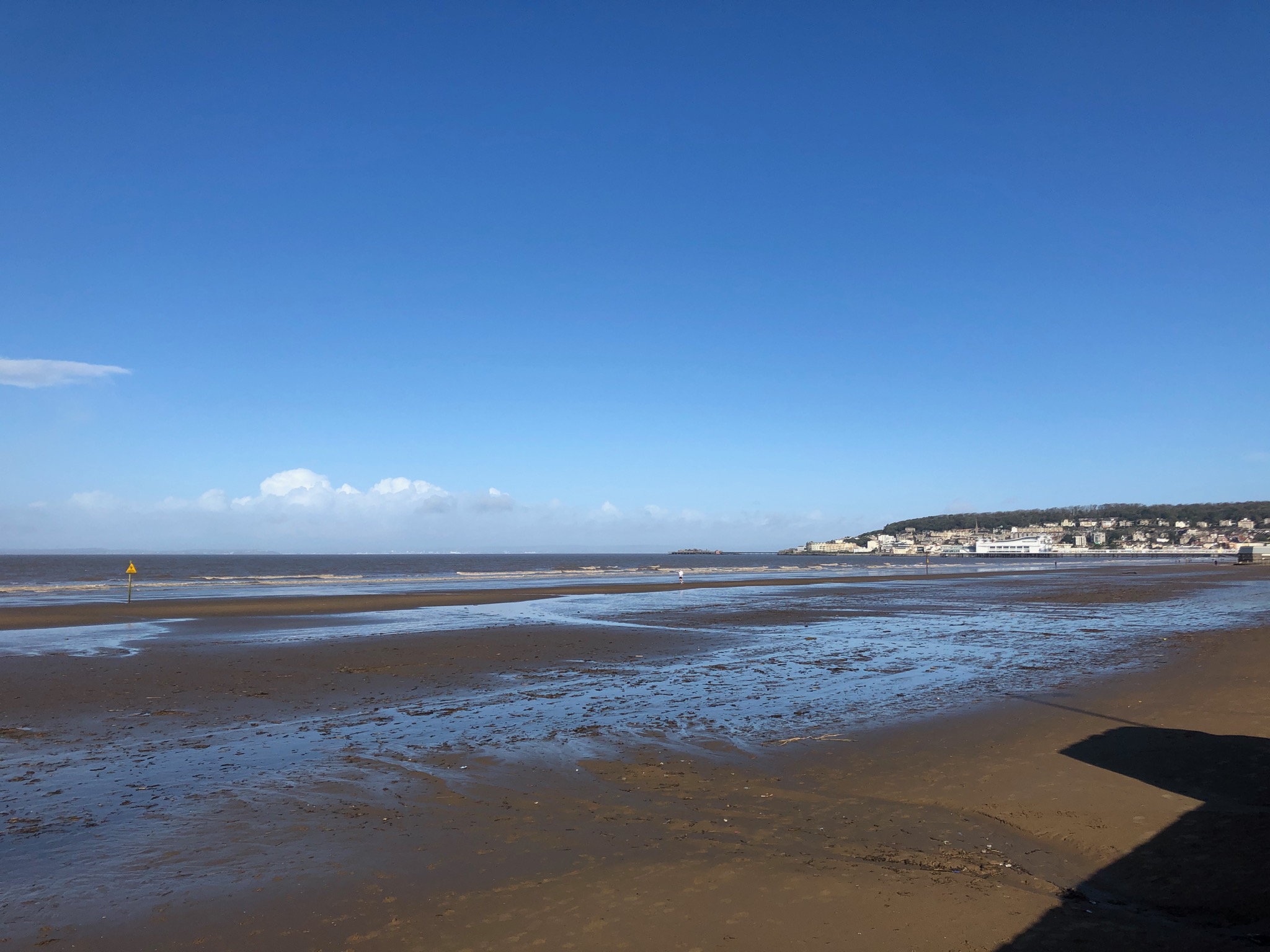 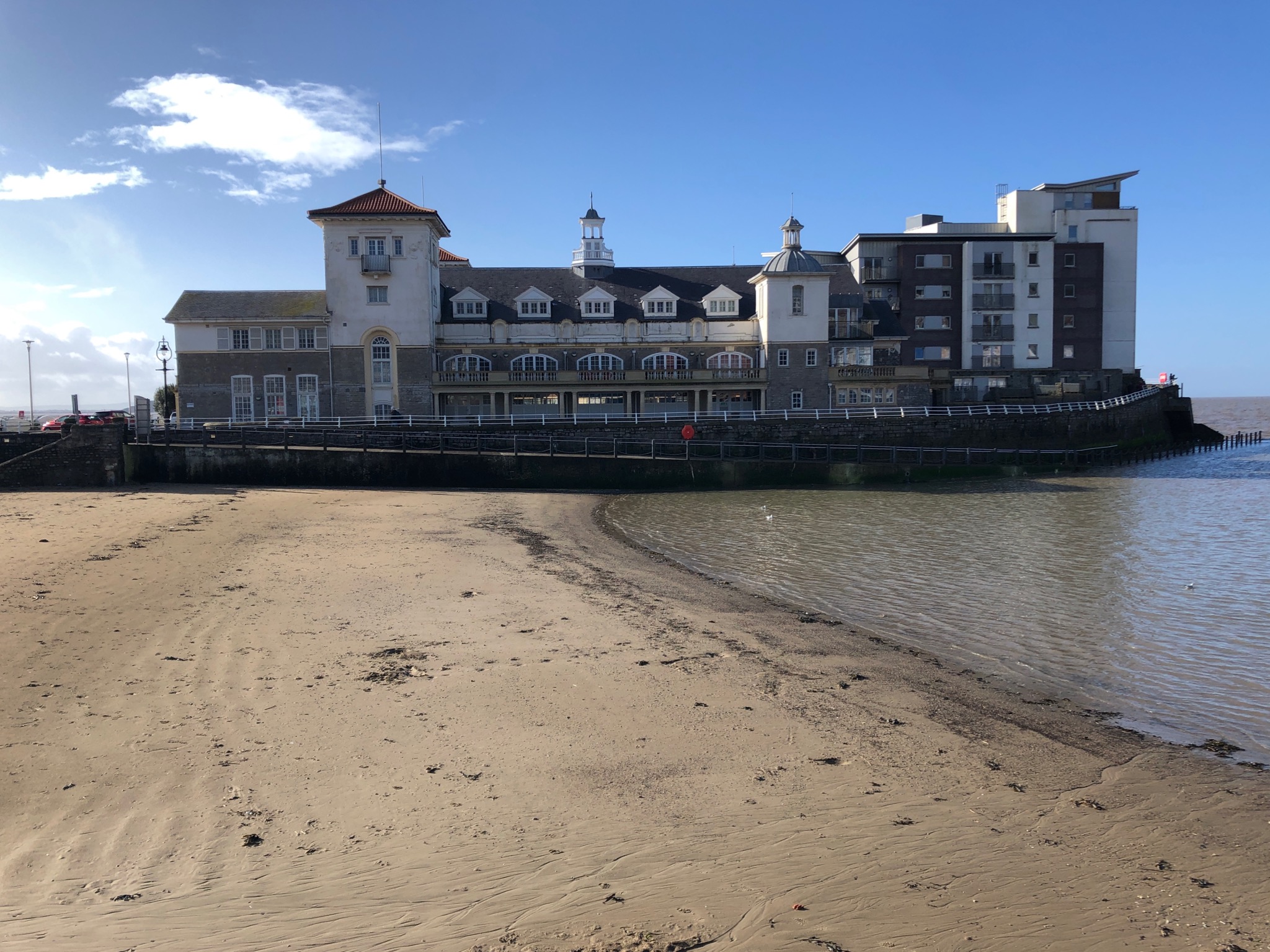 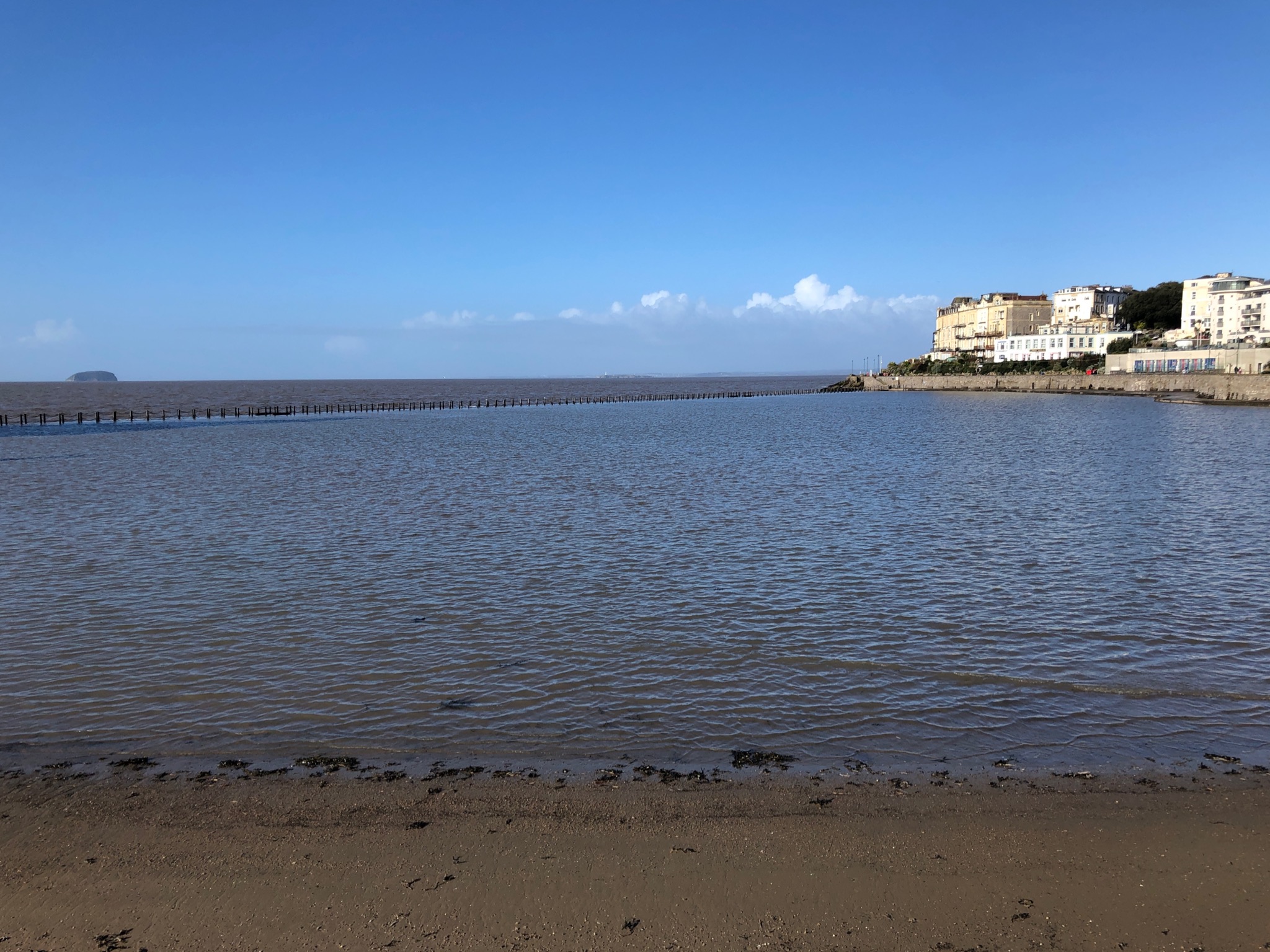 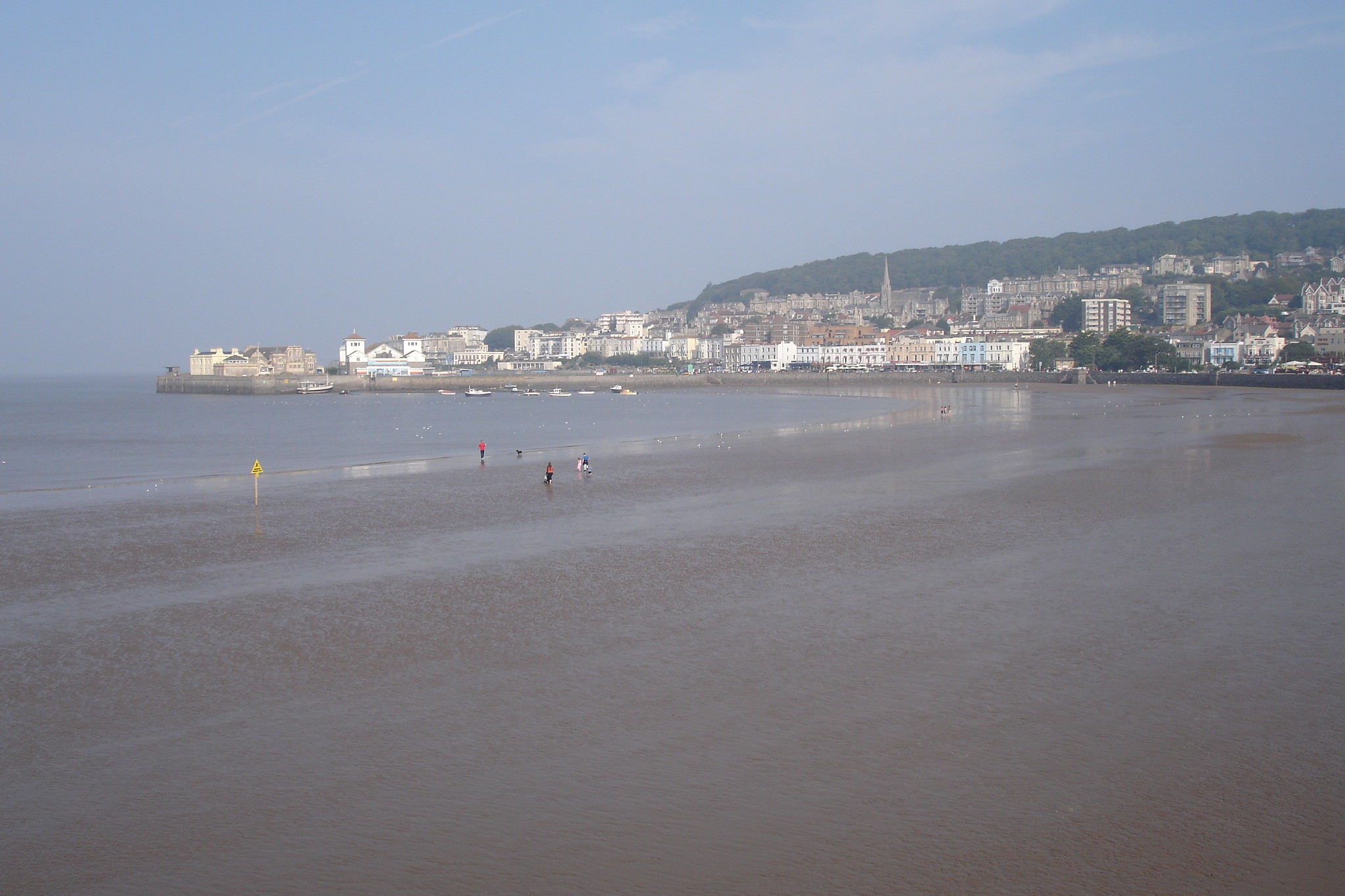 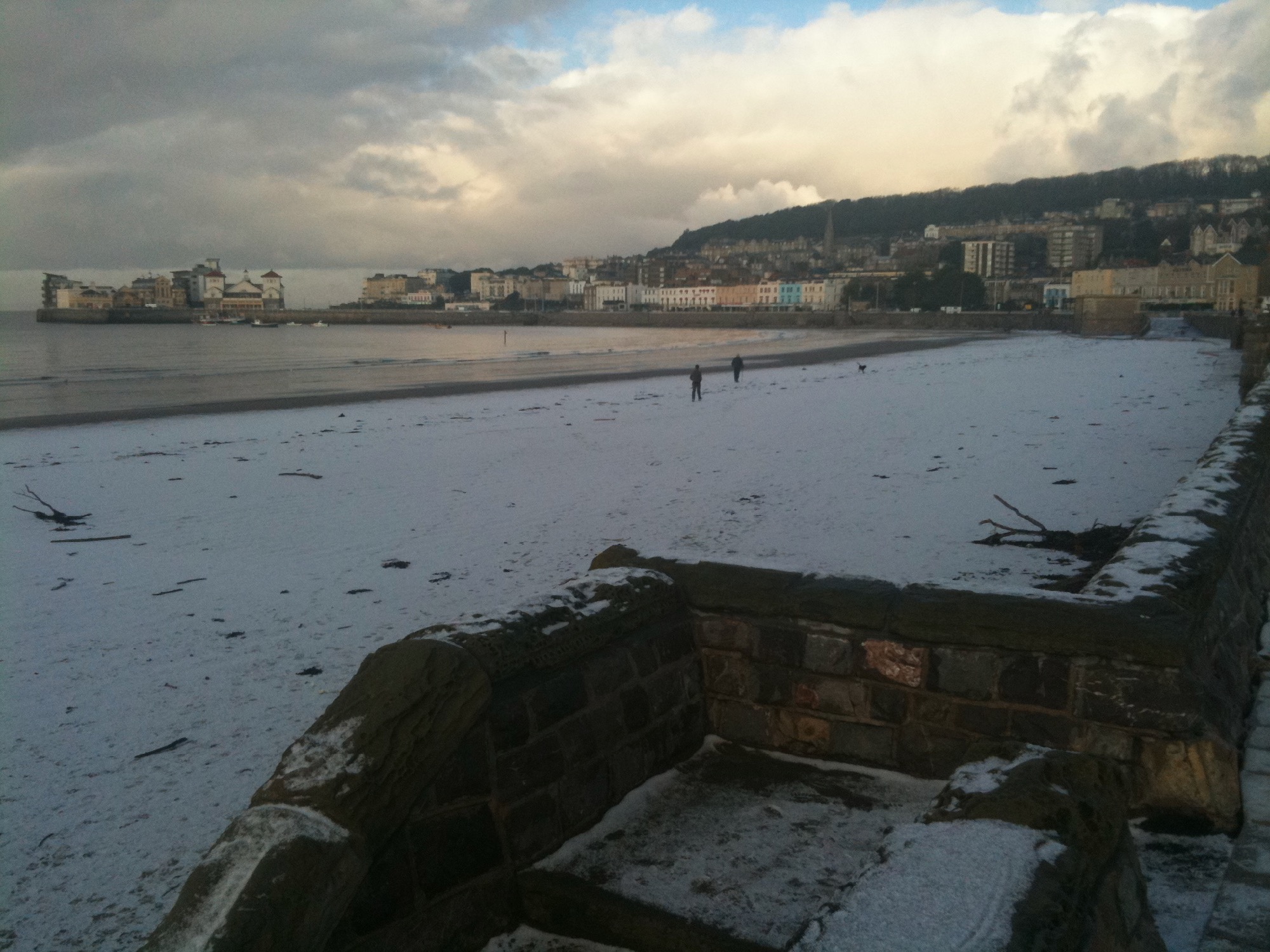 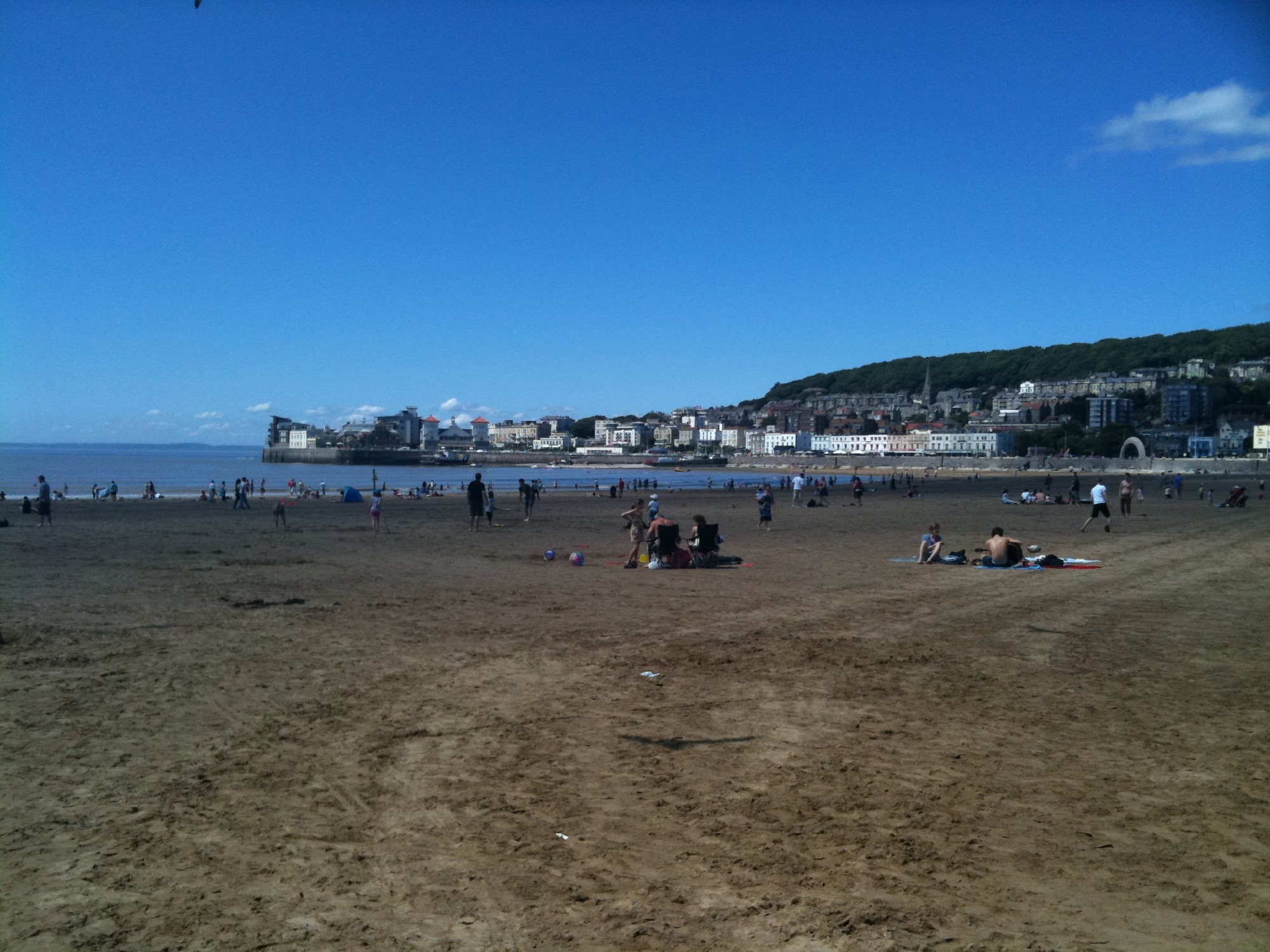 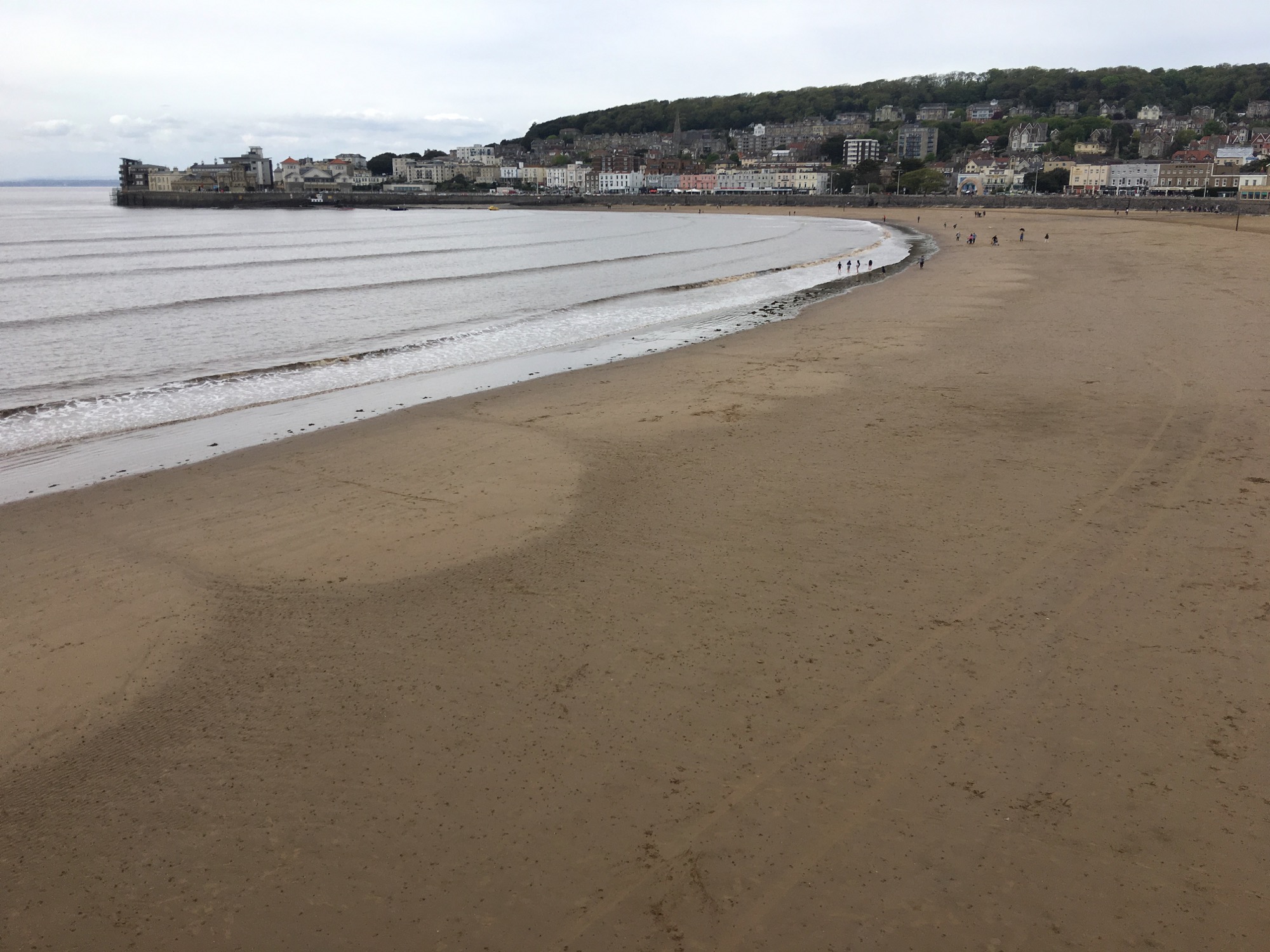 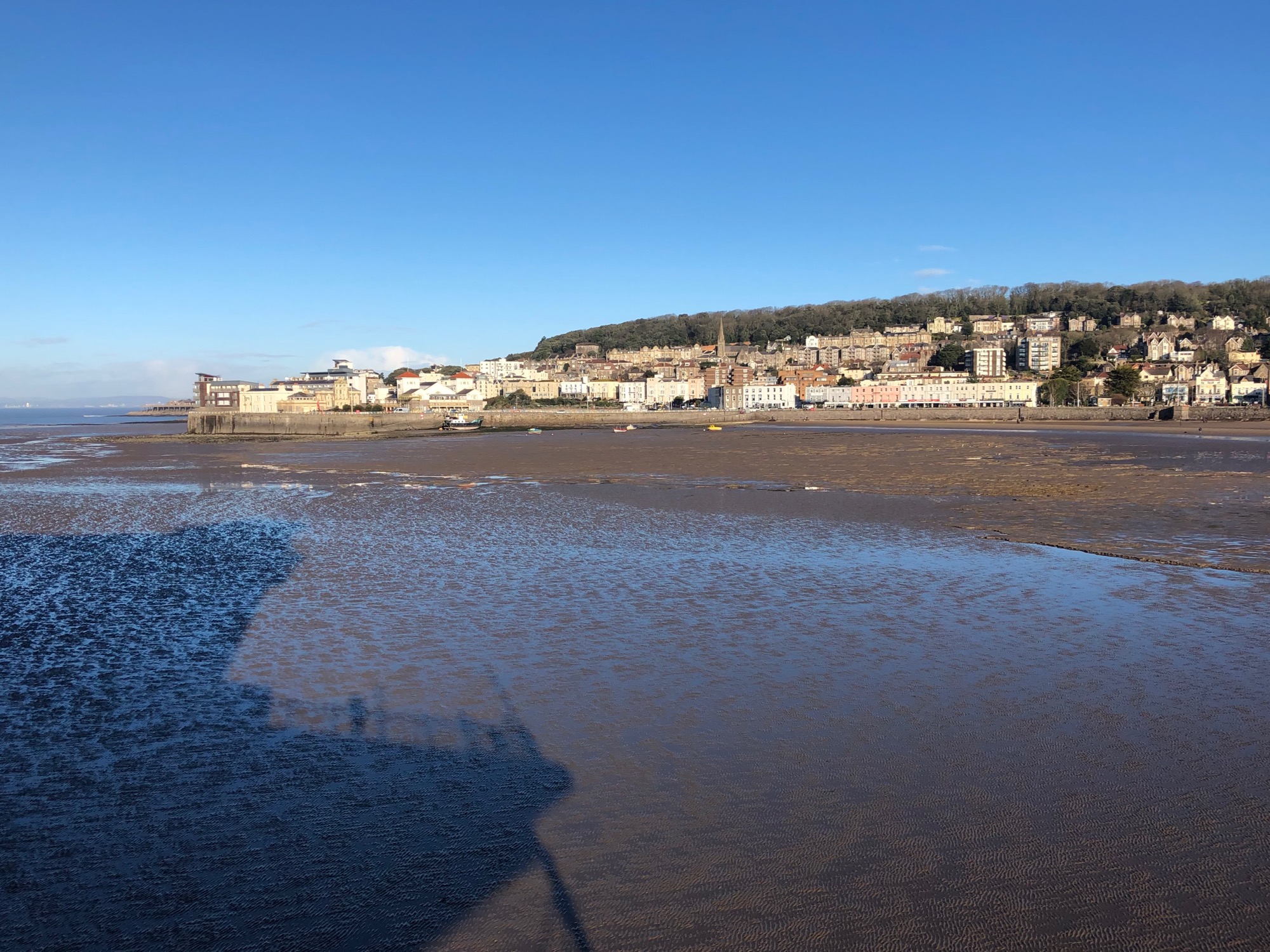 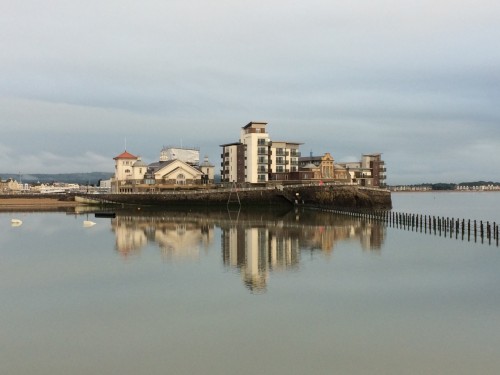 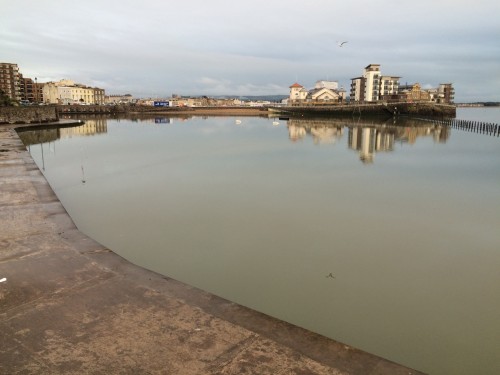 The tide was in, which always seems like a rare occurrence in Weston super Mare, even if it does happen twice a day. This is mainly due to the how far the sea goes out at low tide. 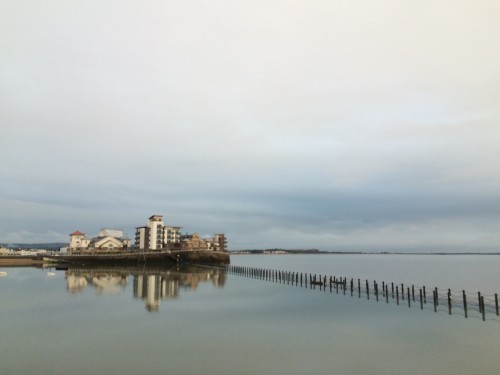