Sometimes you want to go
Where everybody knows your name,
and they’re always glad you came. 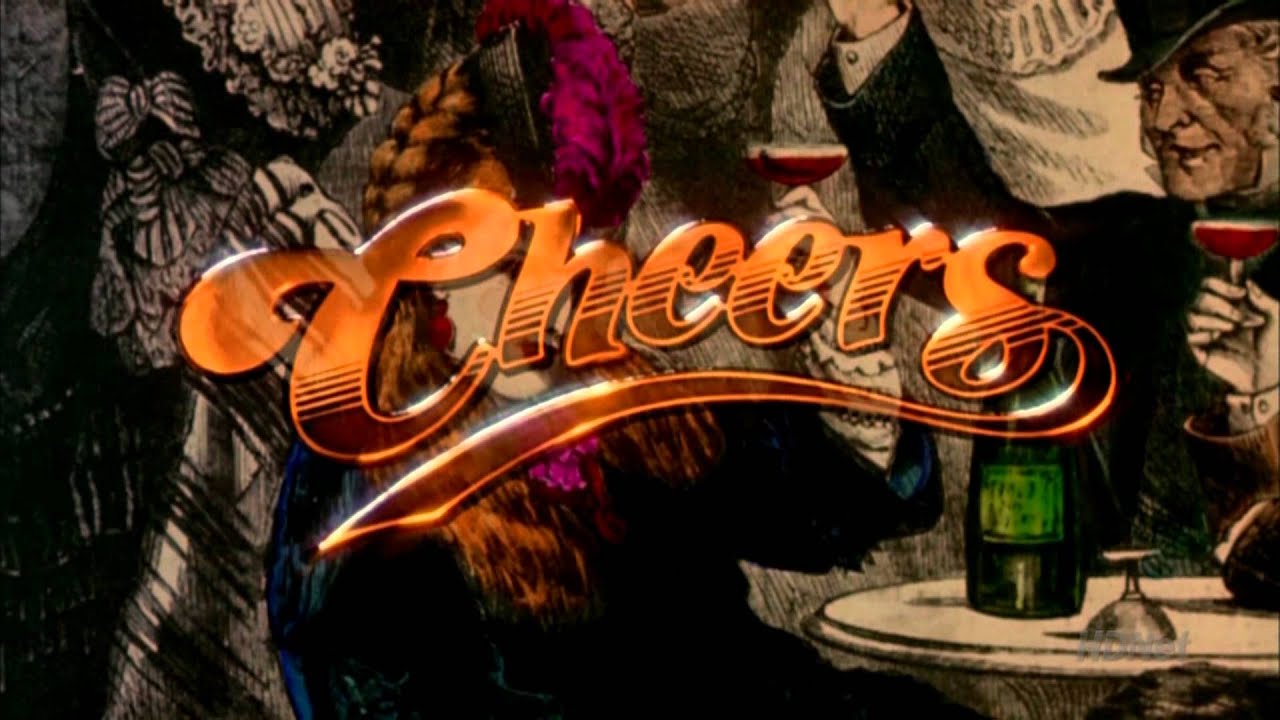 As a concept this wasn’t a series that really taxed the brain. However I enjoyed the interplay between the different characters. It was about a bar in Boston, the main characters were the staff and customers of that bar, and that’s about it.

It was one of those American comedy programmes that you could pick up, watch and then put down. Though having said that, you did make some kind of emotional investment in the programme and some episodes were quite moving, especially that final episode…

When I look at Cheers I am reminded that for quite a few years I really enjoyed American comedies such as Cheers. I can probably blame Cheers for making me watch not just the spin-off Frasier, but also probably Friends as well.