The last in this series is celebrating its twenty-fifth anniversary that year, and that series is Friends. Though I have posted in no particular order I was tempted to have 24 as my 24th entry, however I realised that I only ever made it through the first season of 24 and then stopped watching it. So this entry is not about 24, but about Friends.

Friends was a comedy series which started in 1994 and went on for ten seasons.

I am the same age as the Friends characters, and I certainly empathised with their challenges and issues, though I never lived in New York. I was never a Joey, but could certainly identify with Chandler. 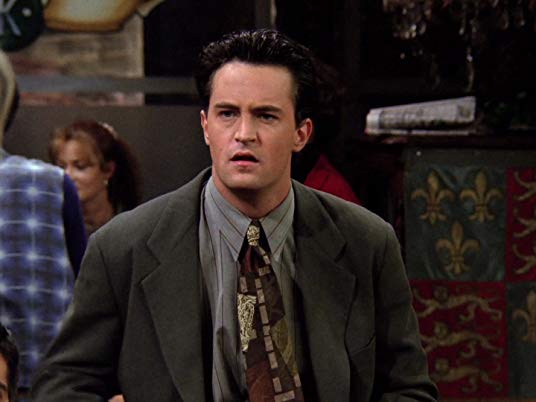 Another reason I guess I like this series, as with Fraiser, is that there is a fair amount of time where the action takes place in a coffee shop, this was in a time before coffee shops became the staple of the UK high street. I think there was an yearning to have a local coffee shop like Central Perk, even if you didn’t want Gunther to be the manager! I remember when they opened a version of Central Perk in London, going out of my way to have a look (and hopefully a coffee) alas, the queue was horrendous so I never even got into the place to have a coffee and sit on *that* couch. 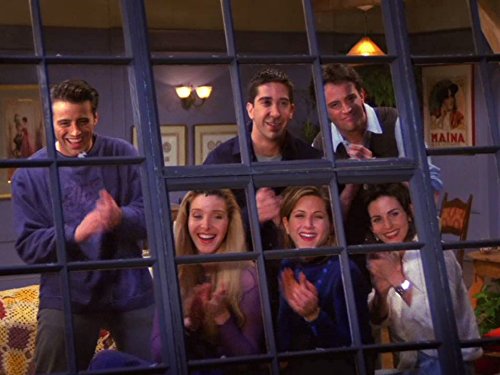 I have been amused by my eldest son (and his friends) discovering Friends for the first time, now the whole series is on Netflix. They really seem to enjoy it and seeing all the Friends merchandise in shops such as Primark, shows how popular it is.

So there we have it, that’s my televisual advent calendar for this year. It was hard to narrow down the list to just twenty four, but I am pleased with those I have chosen. I could certainly have done another twenty four…. hmmm maybe next year!