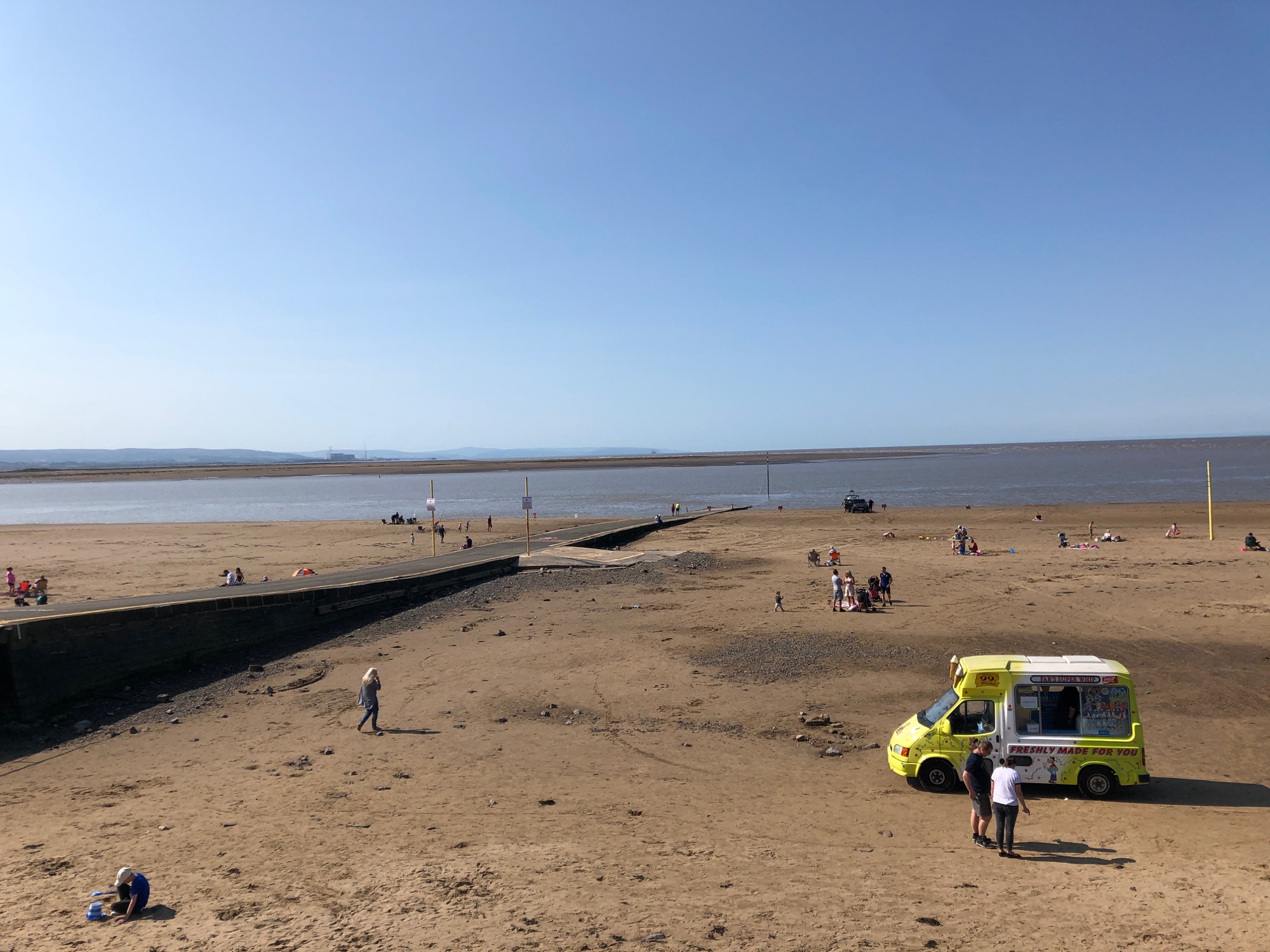 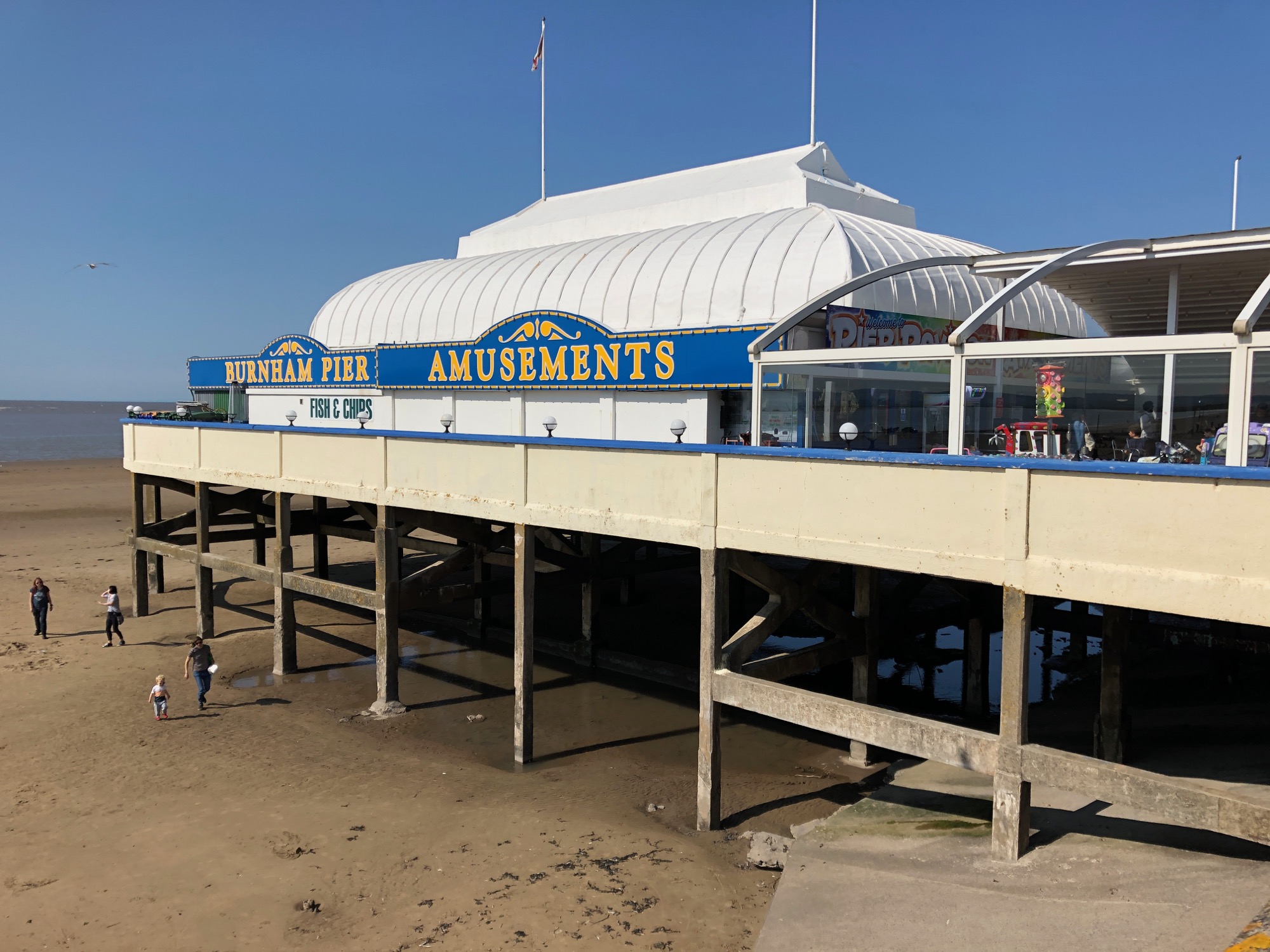 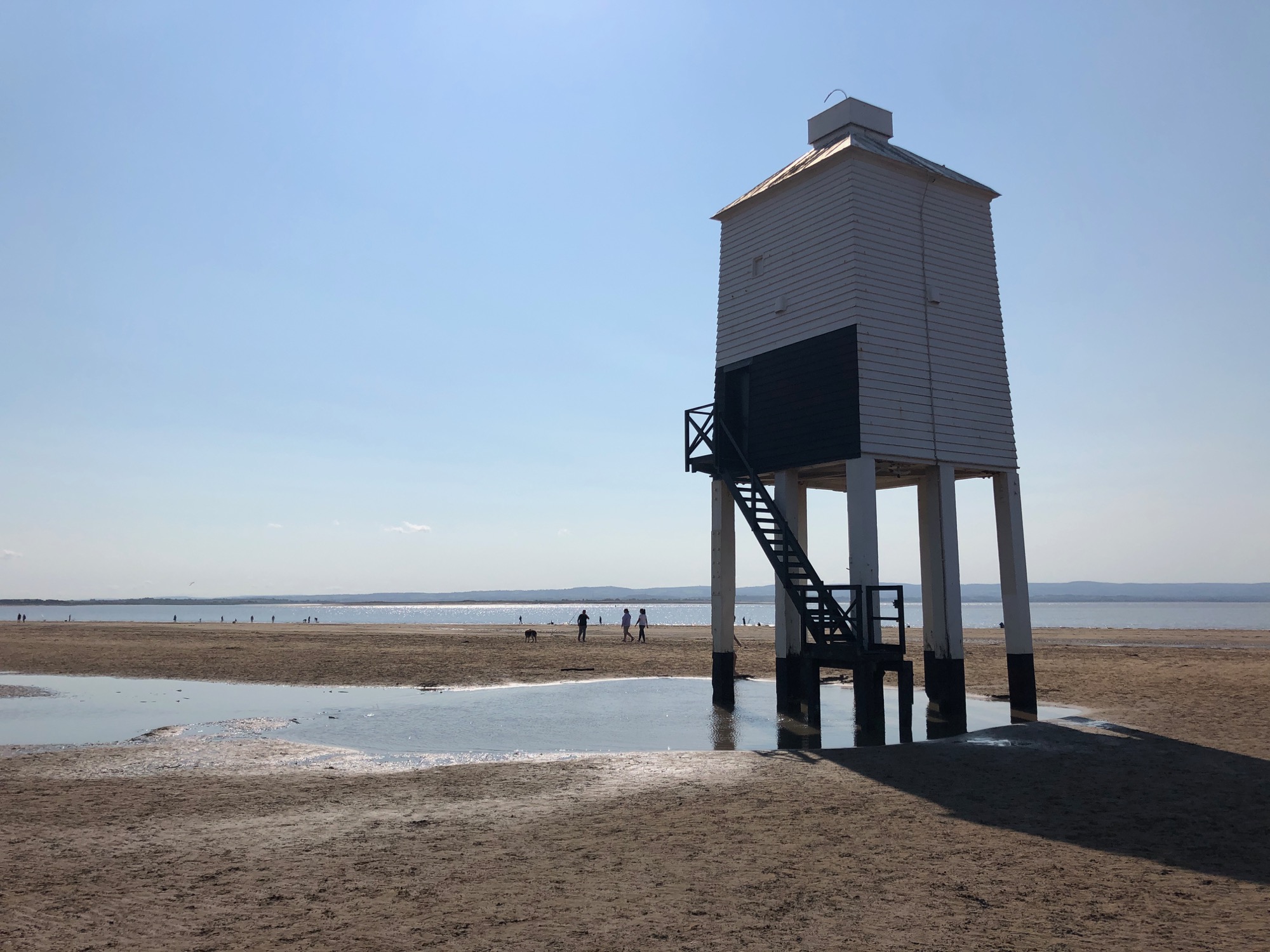 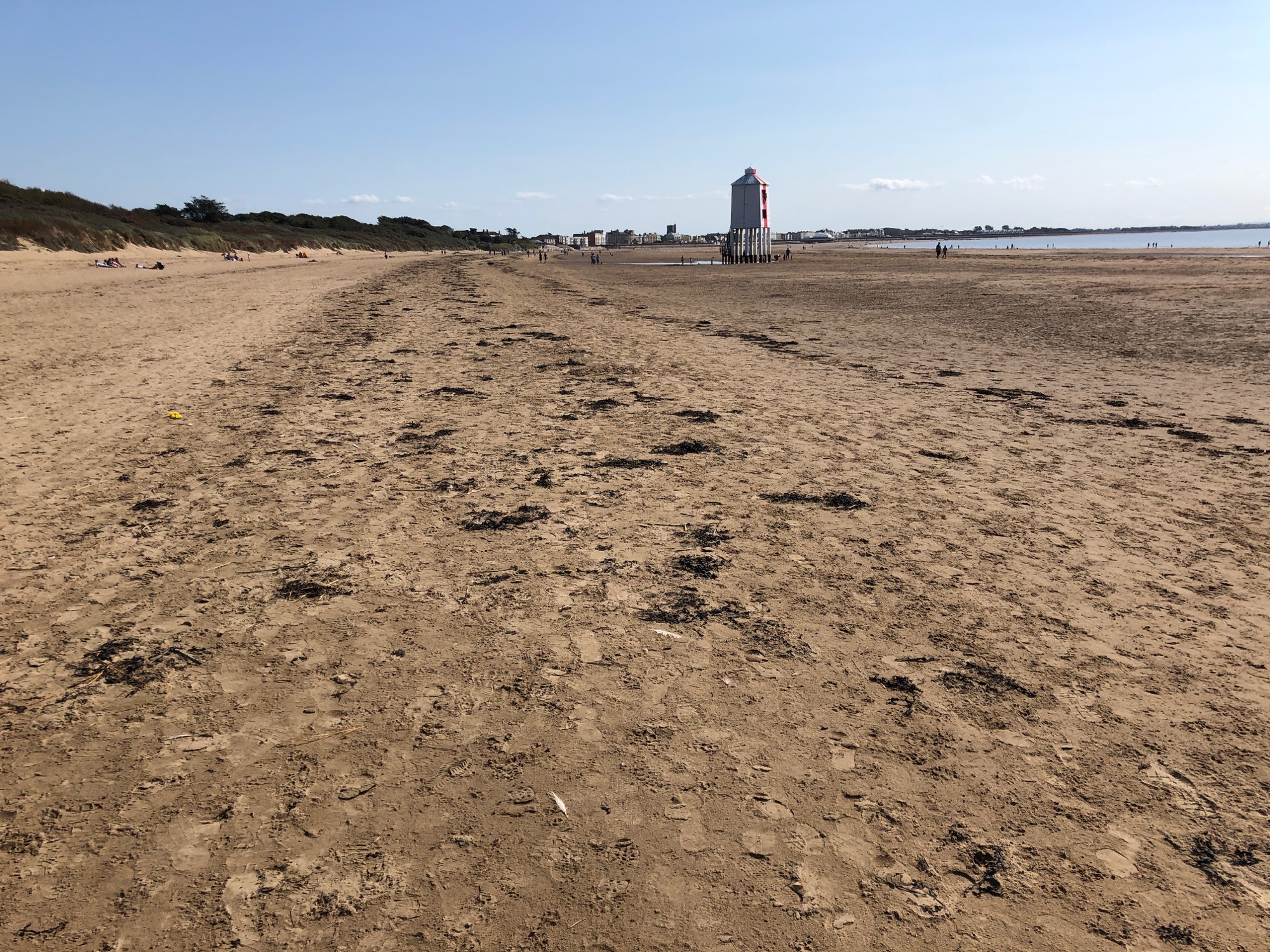 One Reply to “The Low Lighthouse”