The Clifton Suspension Bridge is an iconic image of Bristol, however these photographs were taken from the southern end of the bridge looking down the Avon Gorge. 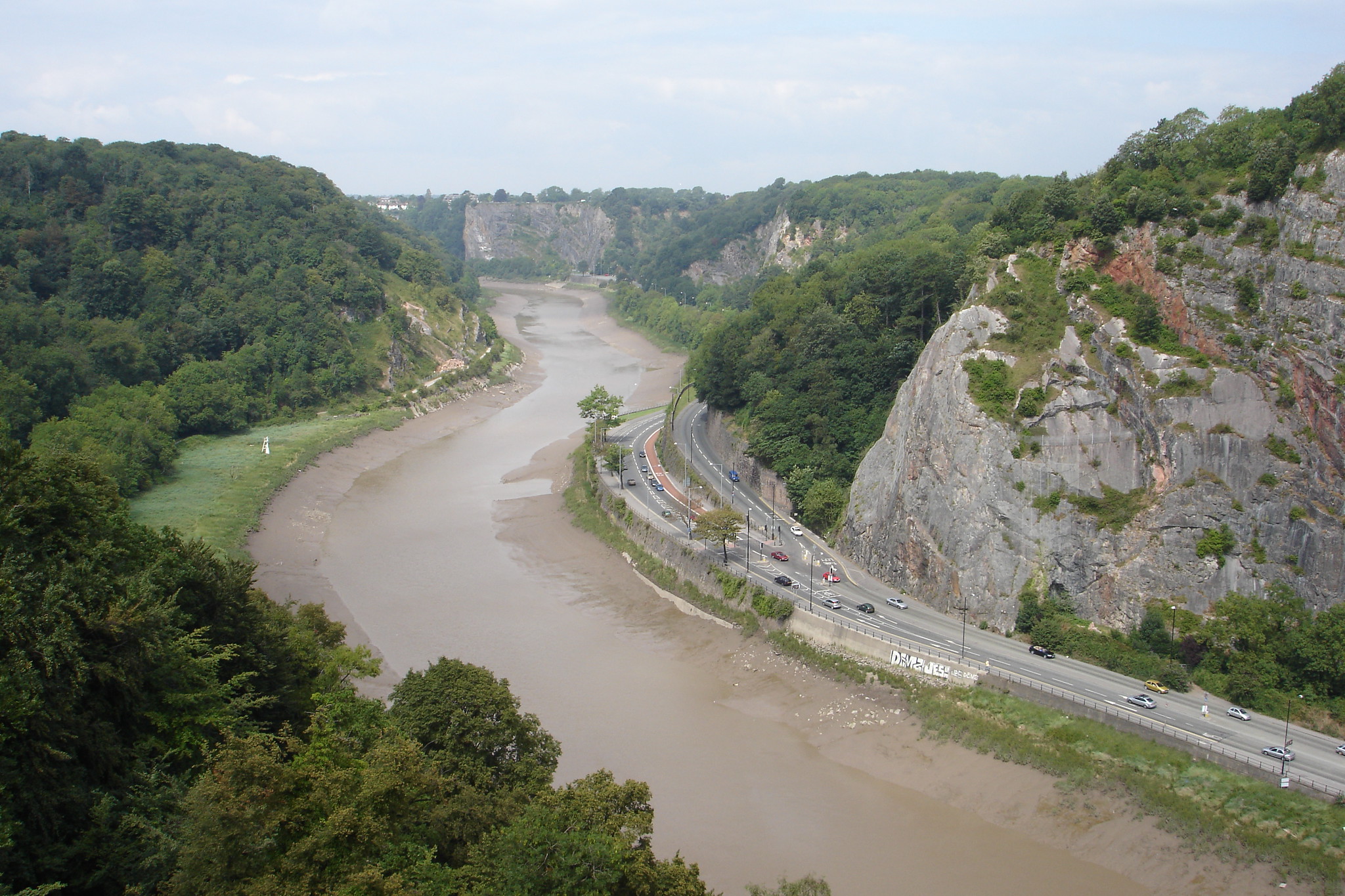 This is the same view nine years later in August  2015 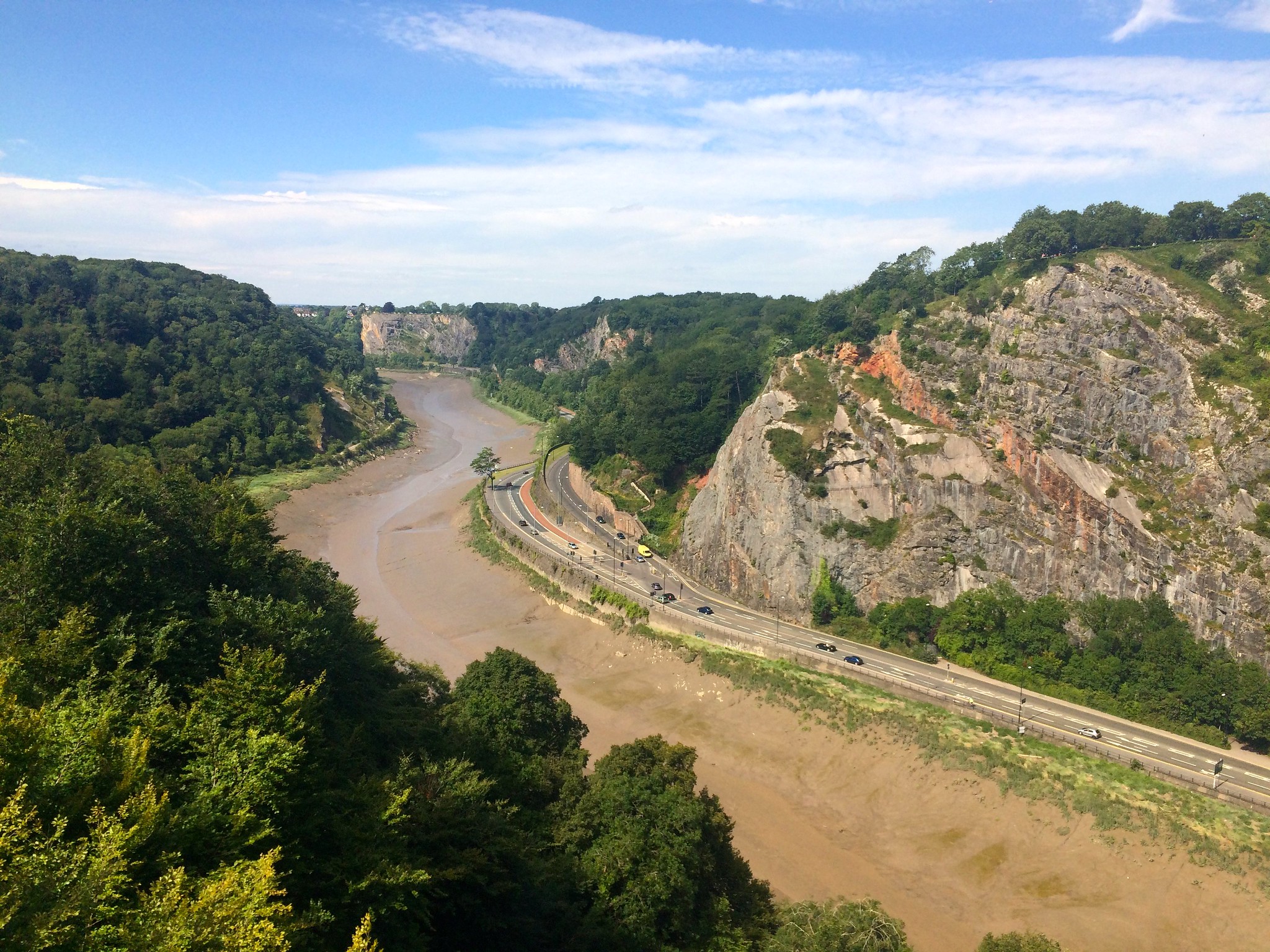 Then there is another shot of the same view, taken in August 2018. 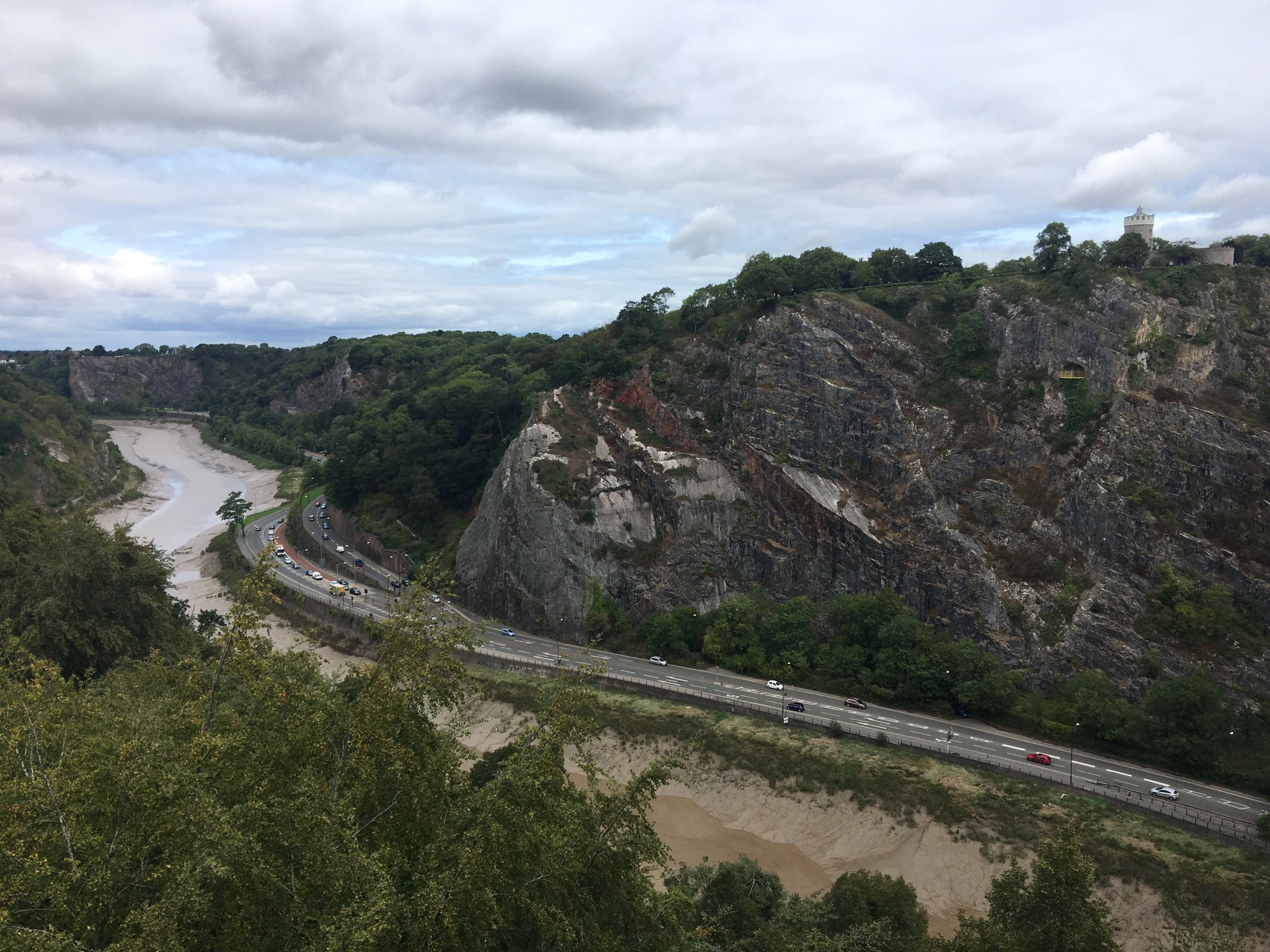