I posted a Then and Now photograph I had taken at Glasgow Airport in November 2022, I had also taken another photograph on the same day, which was, you guessed it, very similar to one I had taken four years ago.

I took this photograph upon arrival Glasgow Airport on April 9th 2018, It was the view out of a window on the way from the arrival gate to the exit. 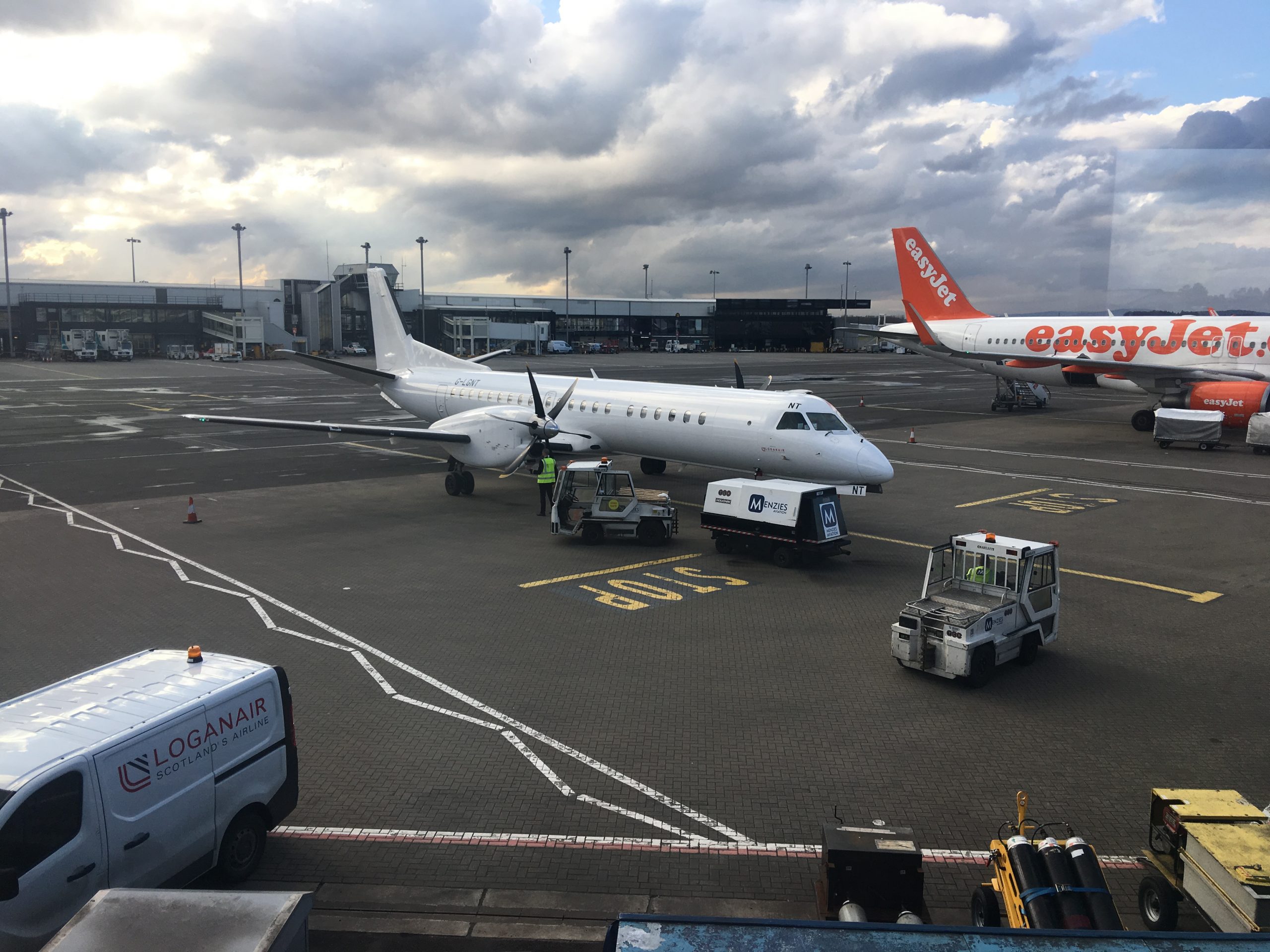 I was back up in Glasgow on the 14th November 2022 and took this very similar photograph. 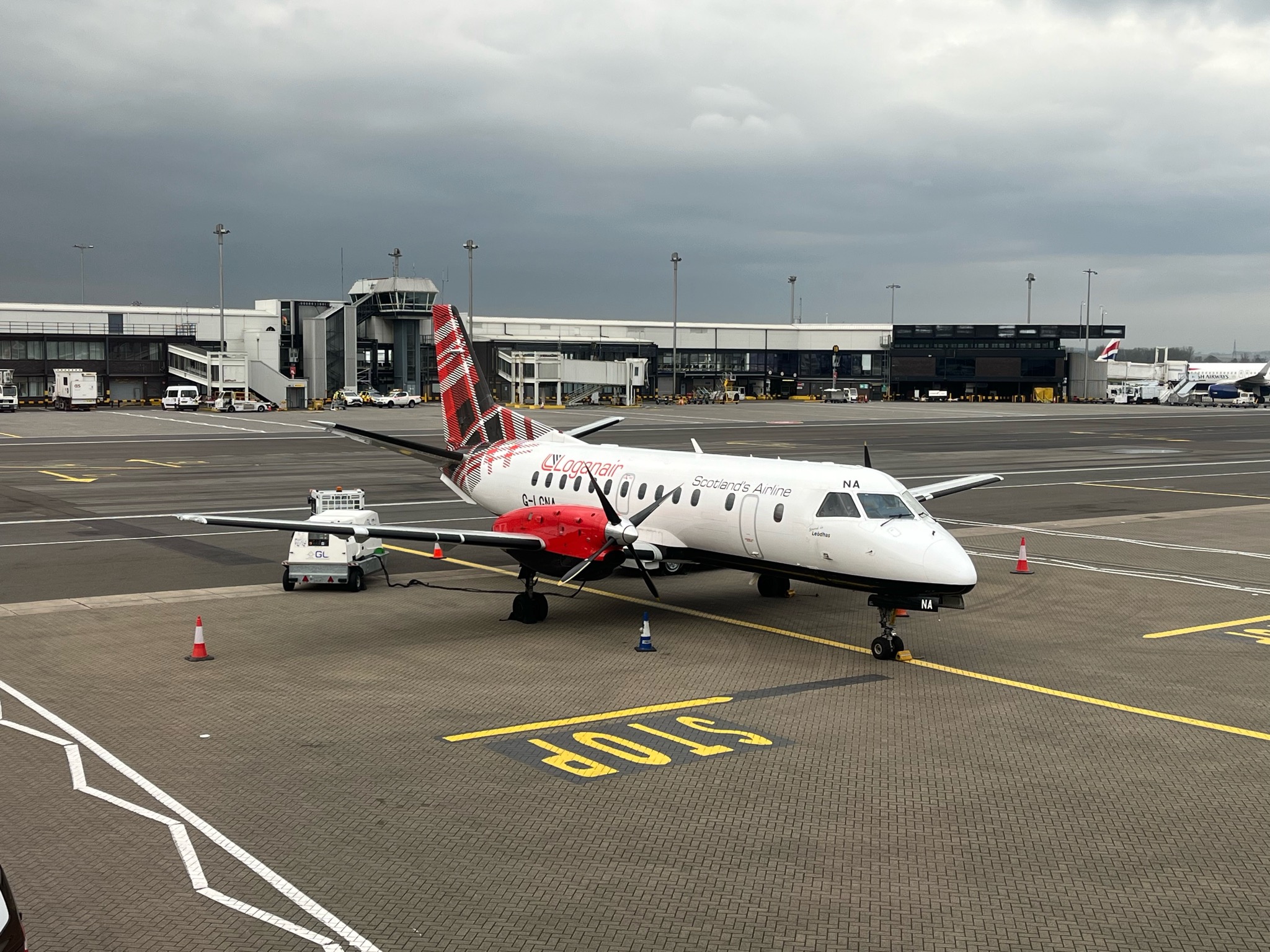 It was not a planned copy shot, I just wanted to photograph the plane.