I quite like those Then and Now comparison photographs that you see in books or on the Twitter or Facebook. I always think I should give them a go. However what I have started to notice is that I have been doing Then and Now photographs unintentionally over the years and have been taking photographs of the same thing or place from the same view or perspective years apart.  The first instance of this that I noticed was in May 2019 when I went to Manchester. It only really came to my attention that I was doing this a lot, when checking the Places function on the Apple Photos Mac App that I could see I had taken the same photograph of the same thing just years apart!

I took this photo of the inside of the ICC in Birmingham on April 15th 2008. 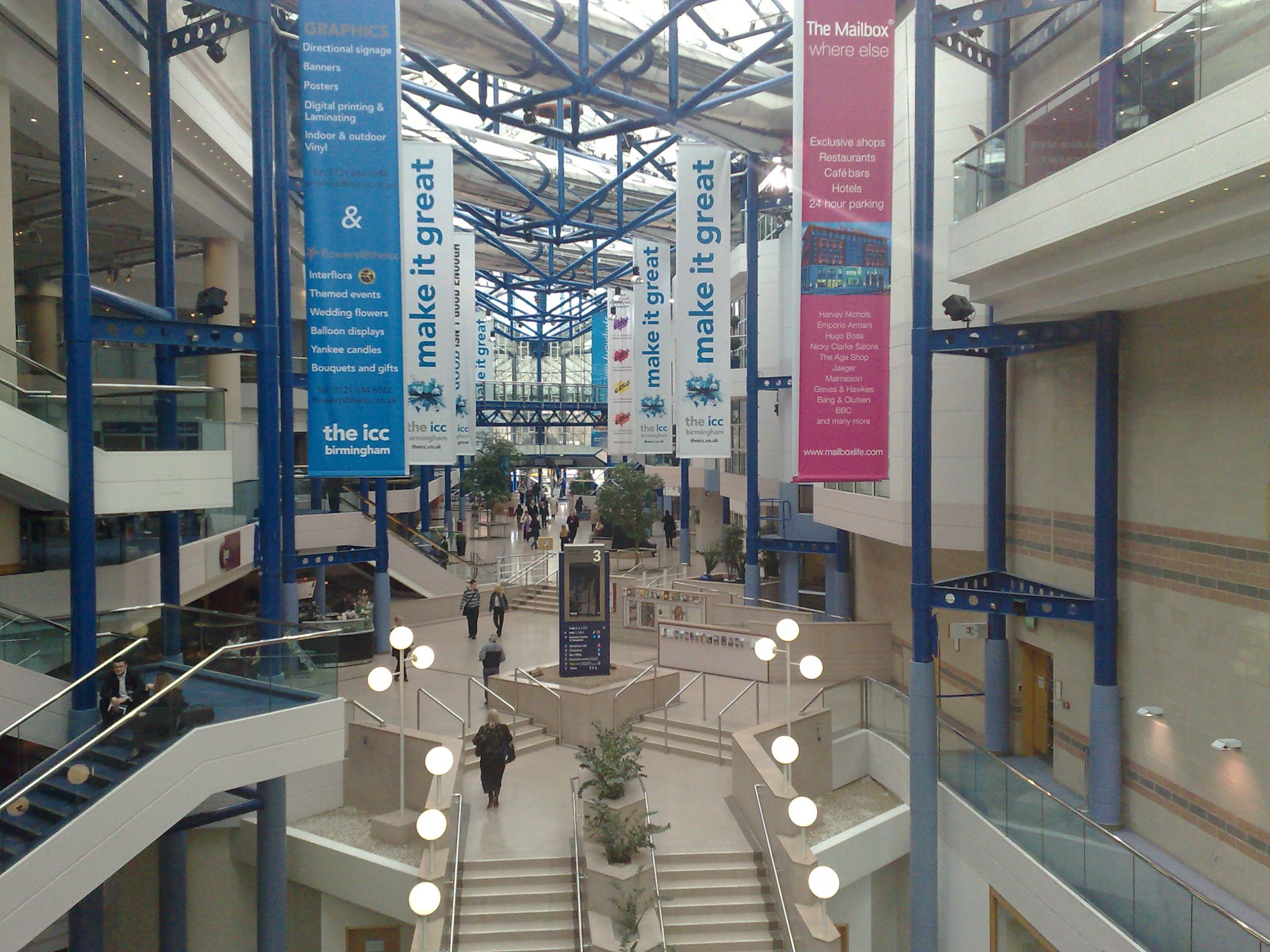 I have been going to the ICC for conferences for years now, so it wasn’t too surprising to find that earlier this month on the 9th March 2022 I took this photograph of the ICC not realising that fourteen years ago I had taken a similar shot. 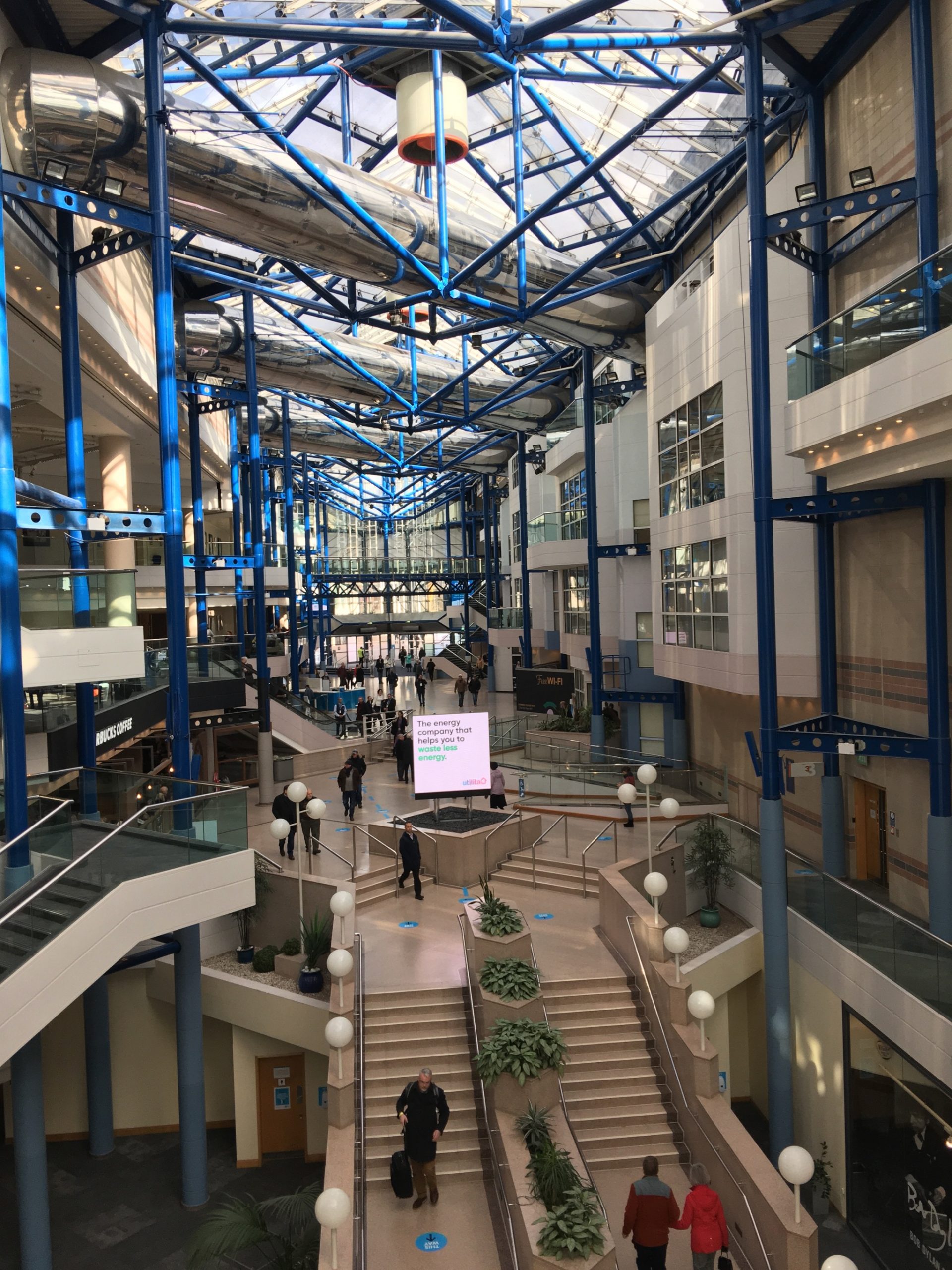 I hadn’t even planned this shot, I had had a text from my son asking about my day and where I was in Birmingham, so I took this photo as I walked to a sessions and sent it to him.