On a recent visit to Cambridge I took an intentional photograph of Trinity Lane as part of the Then and Now Take Two series. I also took a lot of other photographs including this one of Kings College Chapel. 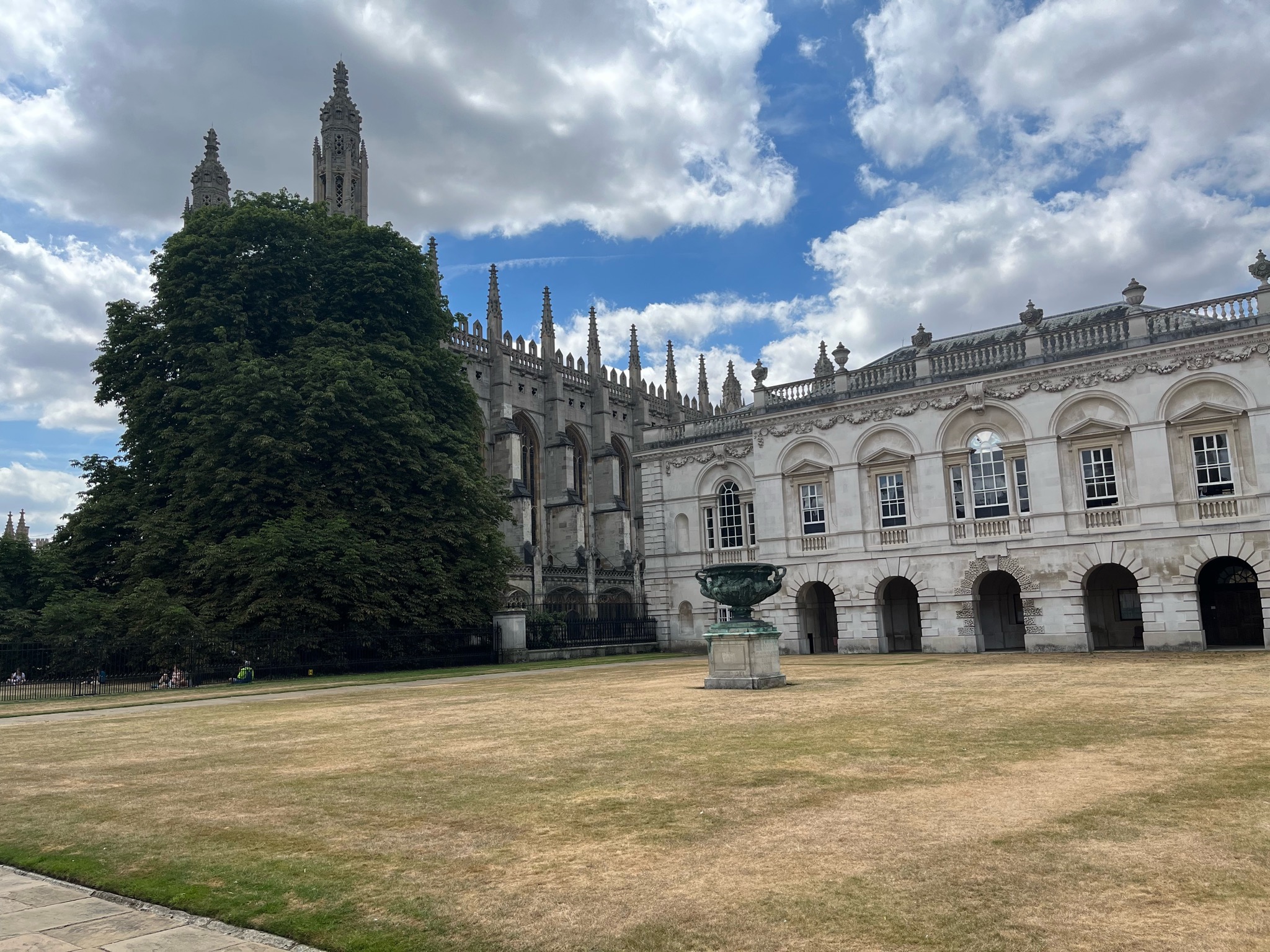 I was looking at posts on this blog with the cambridge tag when I noticed that back in 2020 (pre-pandemic) I had taken a virtually identical photograph of Kings College Chapel. 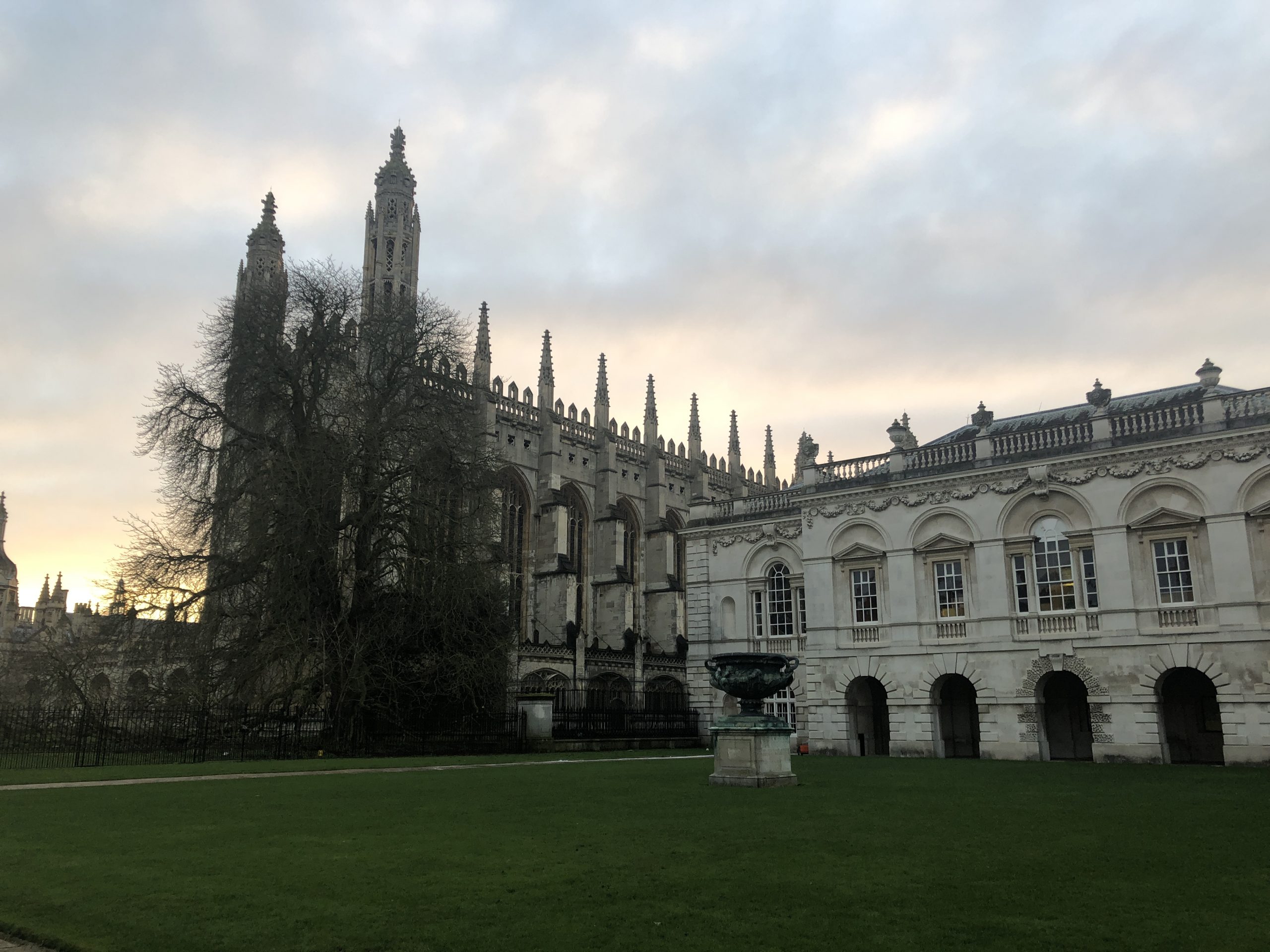