Last week I flew out to Dublin and was reminded of various previous trips to the city.

I had been to Dublin four times before. I was there in August 1998 when I was on a day trip, we were camping in Pembrokeshire and caught the ferry to Rosslare and then the train to Dublin. I do remember going on an open top bus, and then visiting the Guinness museum. I took some photographs, using a film camera.

When I went to Edtech 2020 in Athlone, caught a flight to Dublin. Before catching the train to Athlone I did explore some of Dublin. Didn’t have a huge amount of time back then, but I took some photographs and it was these I decided to intentionally take again.

I went to MoodleMoot 2012, which was in Dublin, however I never go further than the conference hotel which was next to the airport.

My last visit to Dublin was in 2016, where I was keynoting at LiLAC 2016. I saw many different parts of Dublin on that visit. Mainly as I was out at University College Dublin and staying at the St. Helen’s Hotel which was quite far south of Dublin. We did have a nice conference dinner at the Irish Museum of Modern Art. However I did not make it into the city centre on that visit.

I had some time on the day I was leaving Dublin to explore the city, and I attempted to find the locations where I had take a photograph previously. The easy one was the General Post Office (GPO) on O’Connell Street, which had been at the heart of the 1916 Easter Rising. 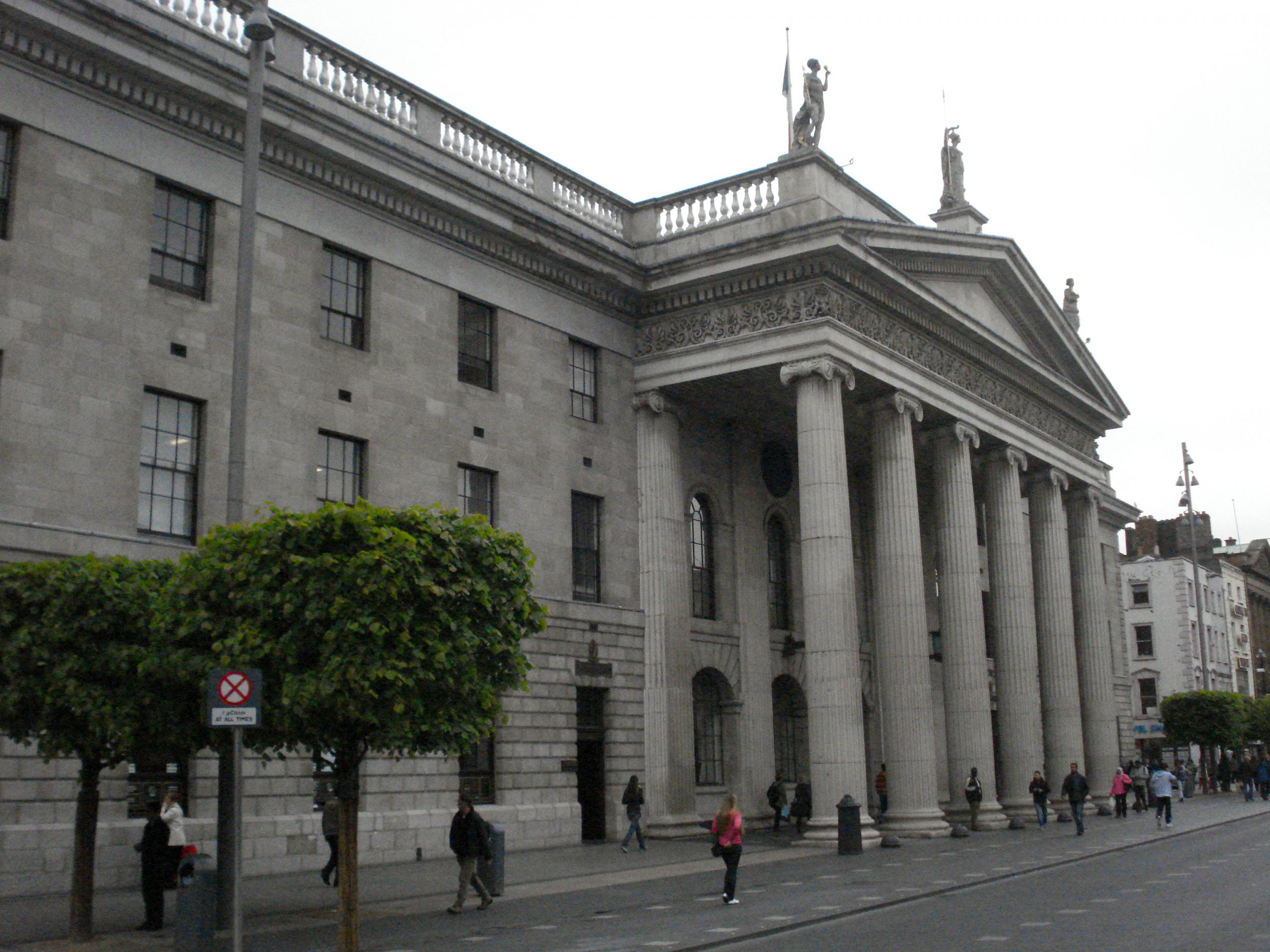 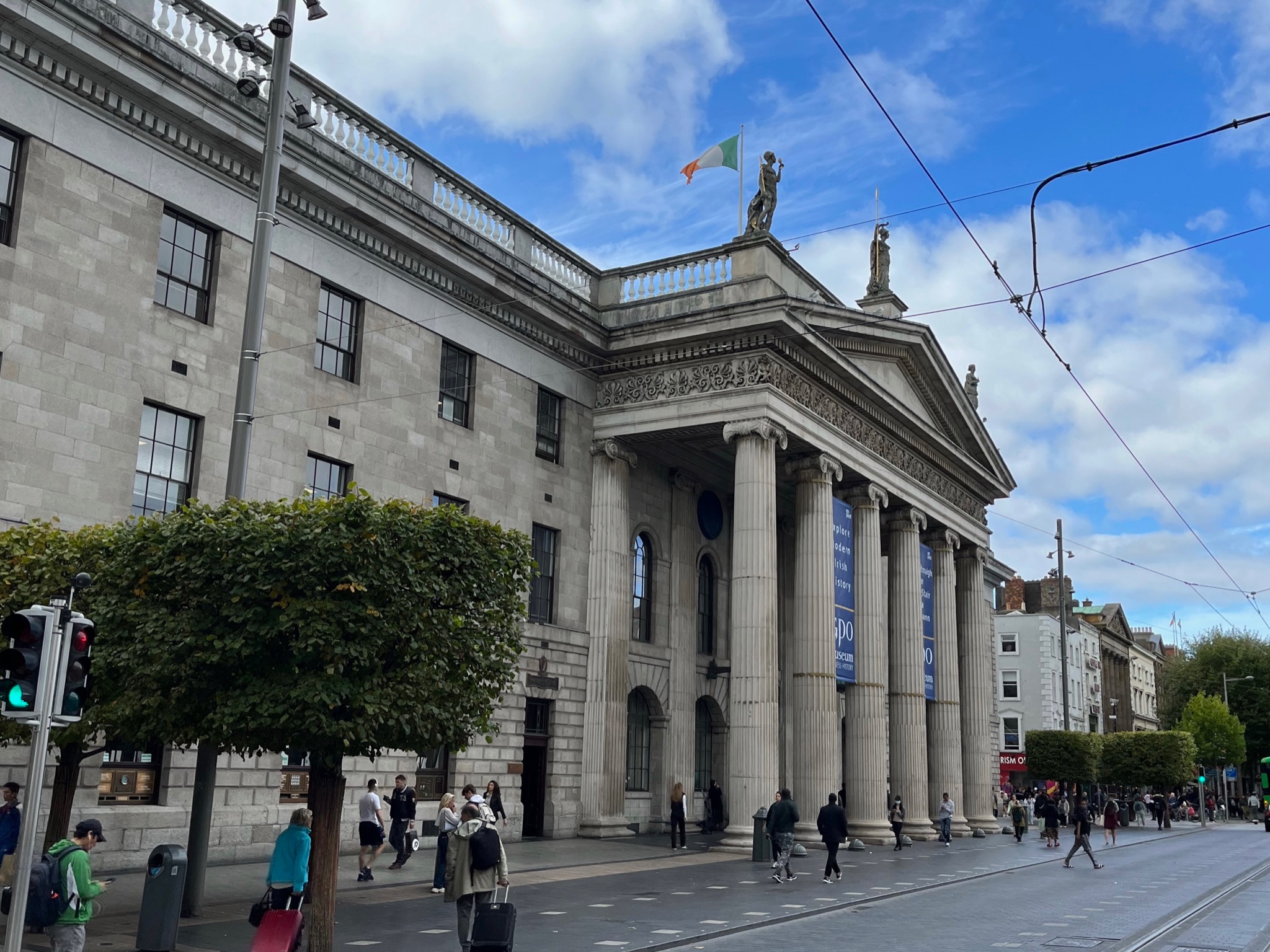 The main differences are the new traffic lights and the tram lines. The tram arrived in Dublin in June 2004.