I was in Manchester at a conference and was walking back to my hotel. I turned a corner and I was reminded of a photograph I had taken at that conference in 2005.

I had attended a conference in Manchester in 2005 and had taken a couple of photographs including this one of the University gatehouse. 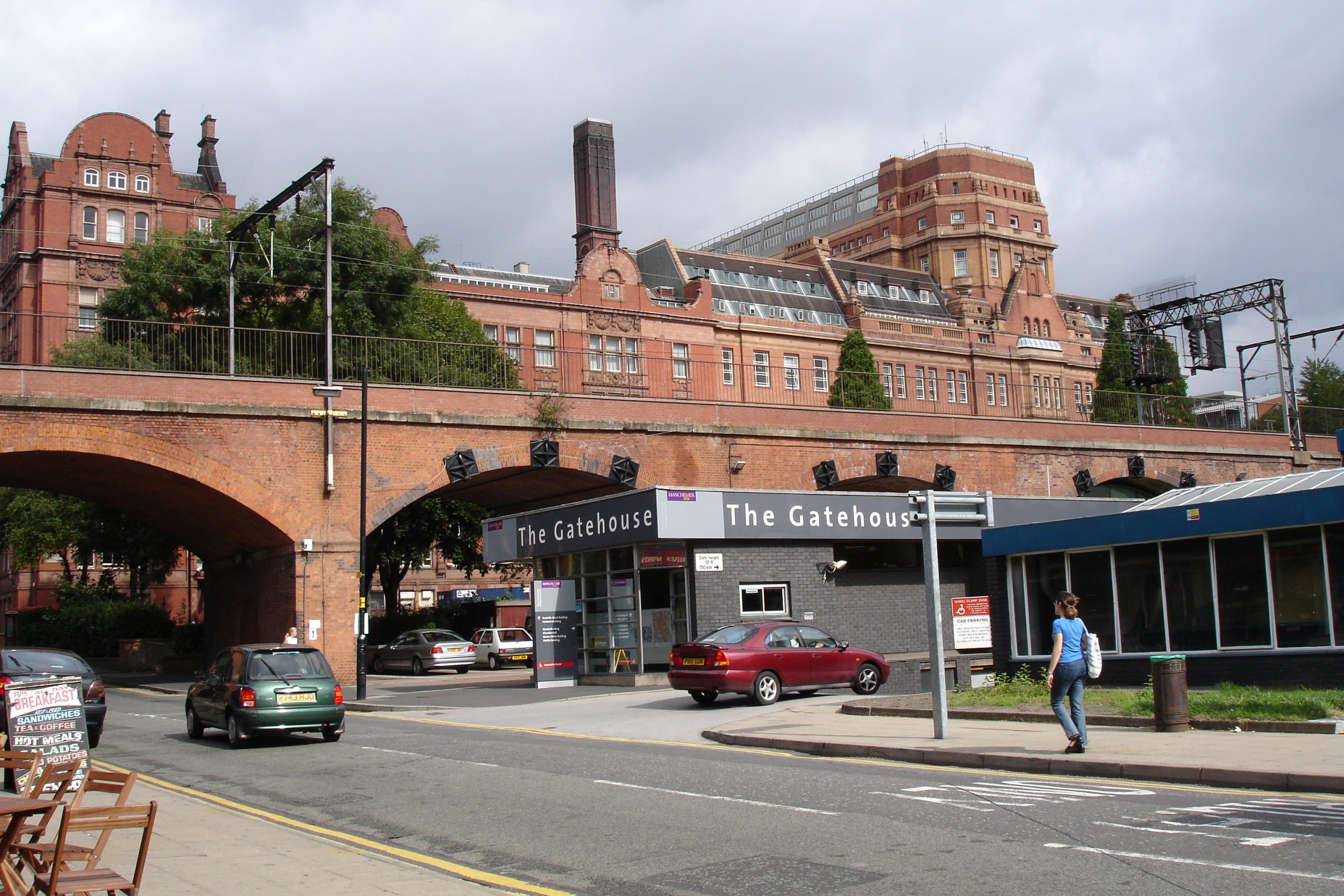 When the conference returned to Manchester in 2009, it was at a different location and I forgot about this view. I also couldn’t remember where it actually was on later visits to Manchester.

So it was quite an interesting surprise when I walked around the corner and there was this view of Manchester that I knew from 2005. 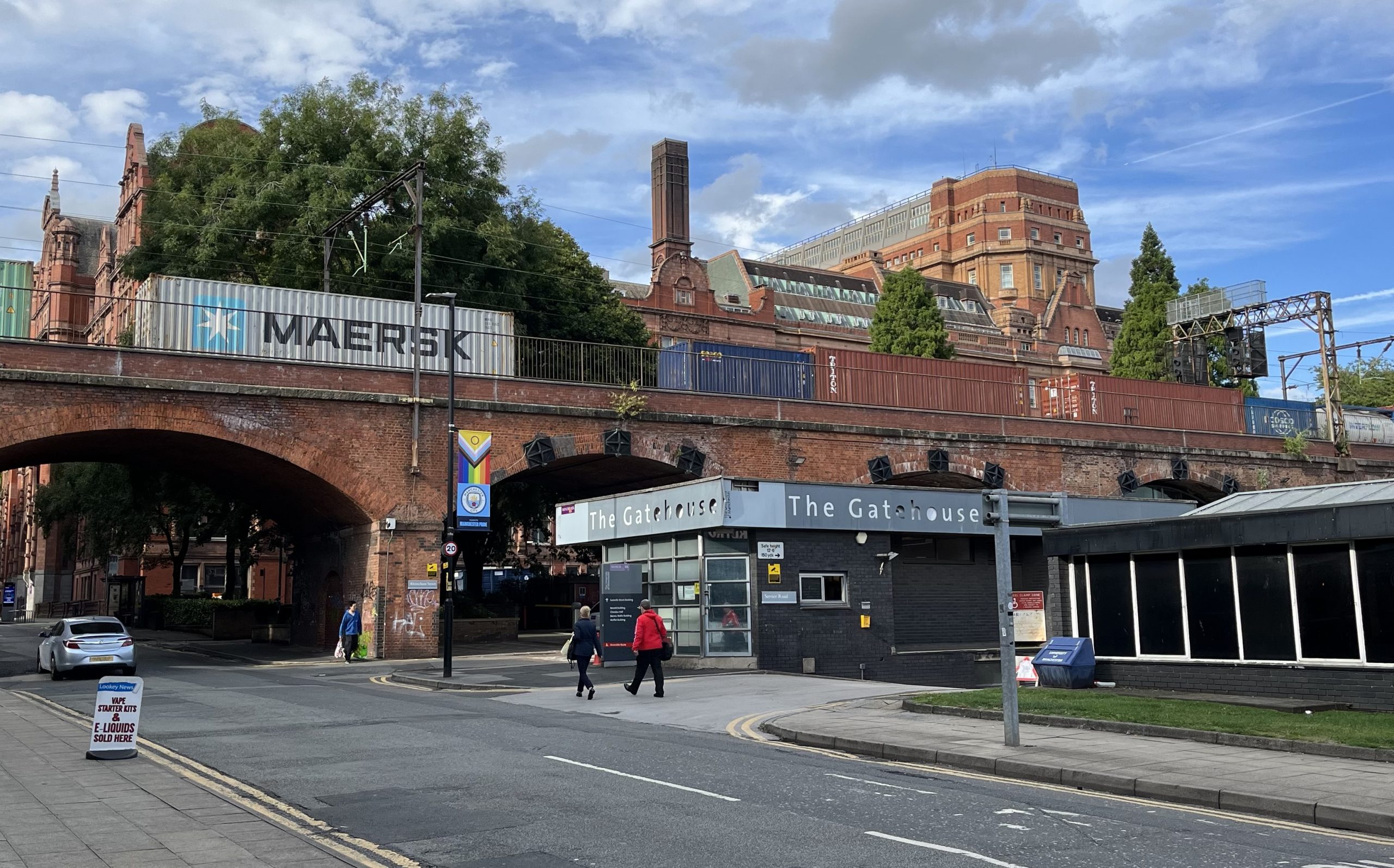 The gatehouse looked a little worse for wear, and the trees had grown, but apart from that little has changed in seventeen years.