I grew up in Cambridge, but moved away when I went to university in York. I remember rarely visiting the University of Cambridge as a youngster, why would I? However I did do some specialist maths classes at Trinity College, so would walk down Trinity Lane.

When I was at a JISC RSC Eastern event in Cambridge back in 2009 I did take the time the day before to walk around the town and took this photograph of Trinity Lane in March 2009. 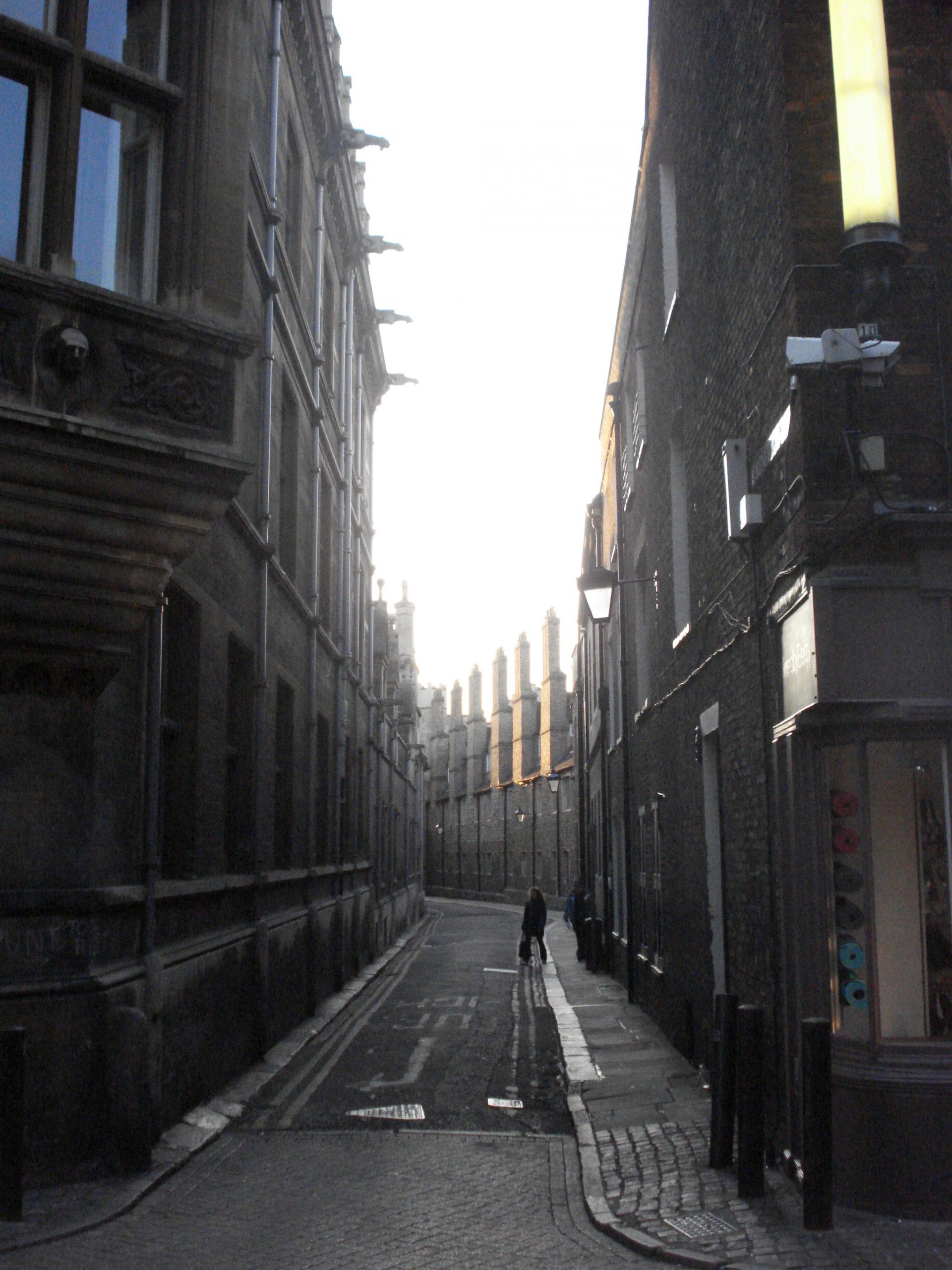 It was taken in the early evening with a Sony DSC-W53 camera, which to be honest struggled with the low light conditions. 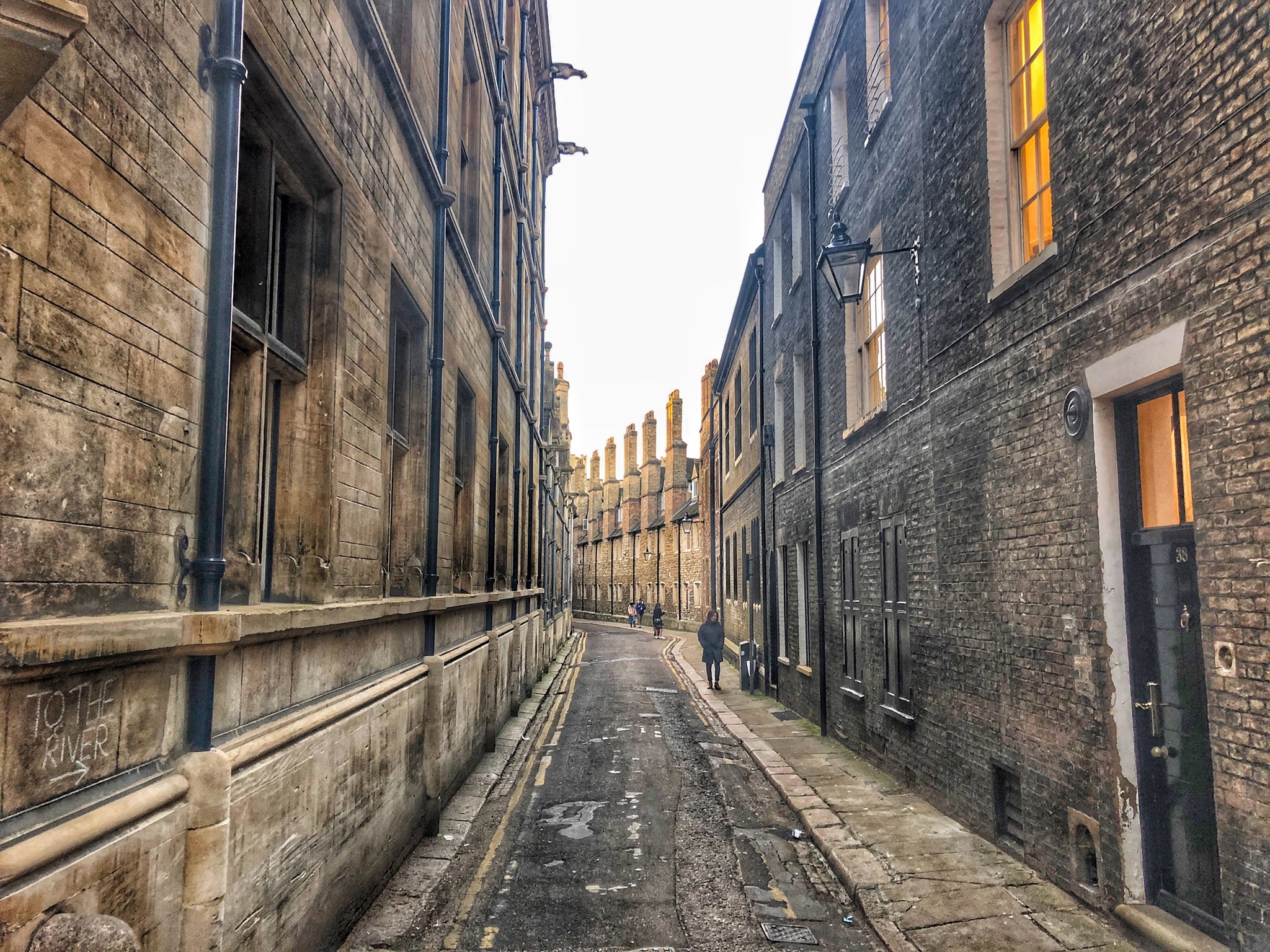 I took this with an iPhone 8 in late afternoon I did edit and enhance the image with Snapseed, but the iPhone was able to deal with the low light  conditions so much better.