Though the Shauns have now left the centre of Bristol, I am still catching up posting my photographs of the ones I managed to capture with my camera.

They seemed to get everywhere, outside the Bus Station was 53. Lamb Chop, a clever Shaun, similar to the diagrams you find in recipe books, but all the “cuts of meat” are named after areas of Bristol. 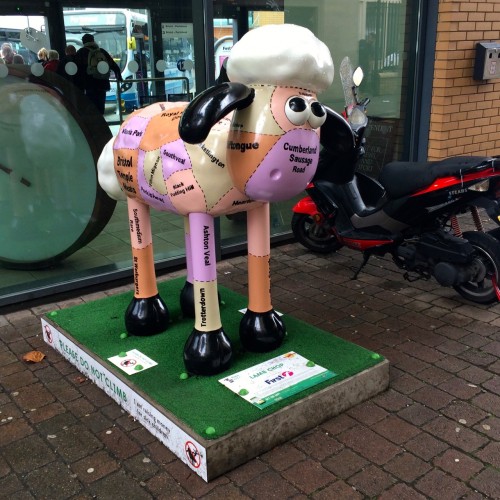 I thought Southveal was clever, as was Westbury on Trymmings. 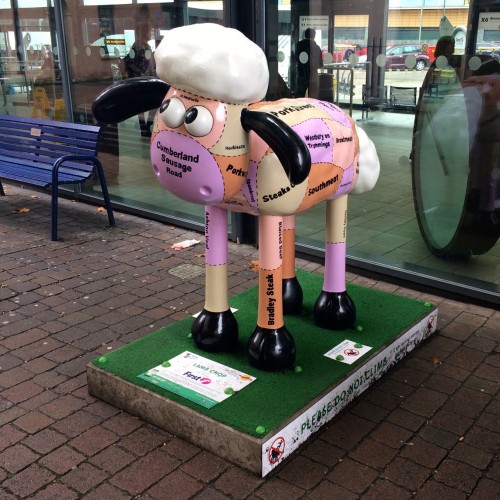 Outside the Children’s Hospital was 52. Maisy and Friends covered in pictures from the Maisy books. 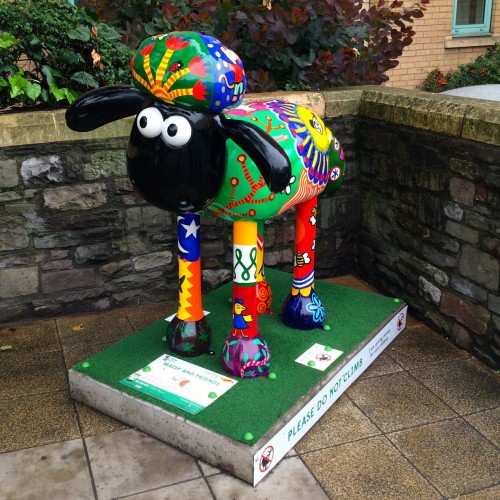 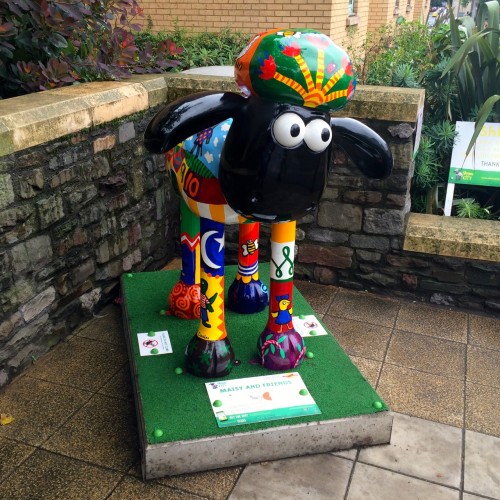 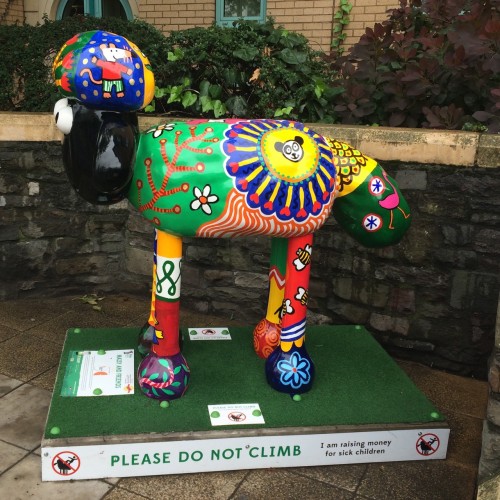 The 62. Honey was next to St Stephen’s Church, and was surrounded by mud. 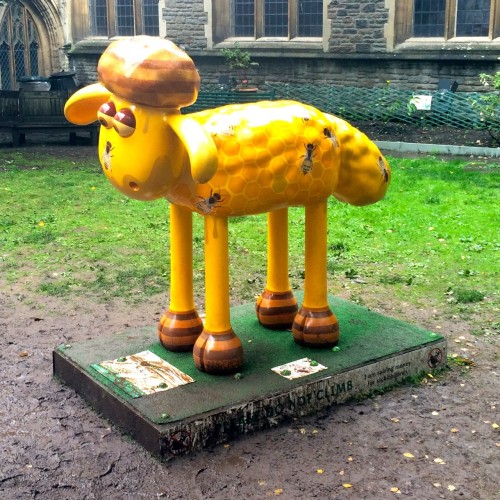 It has also started to rain, so a quick photo, which I think could have been better. 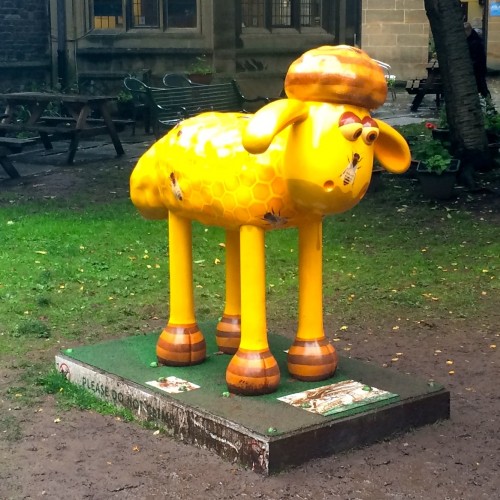