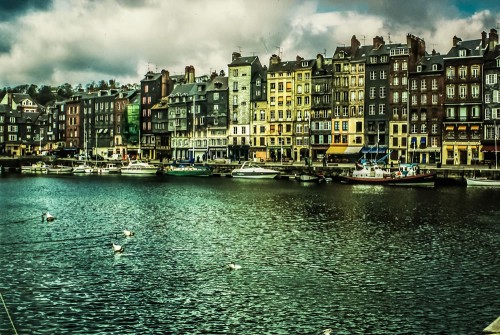 Back in the 1970s and 1980s we would go on family holidays to Normandy and Honfleur was one of those places that stuck in my young memory. It was so very different to the English towns I had experienced, with it’s tall buildings, narrow streets and strange shops. Back then I didn’t have a camera at first and when I eventually did get one it was a 110 film instamatic style camera. This was a terrible camera (from Boots I think it was) and the quality of the prints were awful, covered in all those stickers and usually blurred. Well you could blame the photographer.

In the late 1990s I made a weekend trip to Normandy, and I did want to visit Honfleur again. This time I took my 35mm SLR and took some photographs. 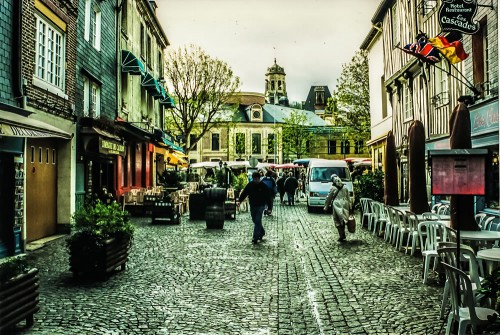 It was very much as I remembered from my childhood visits, not much had changed. 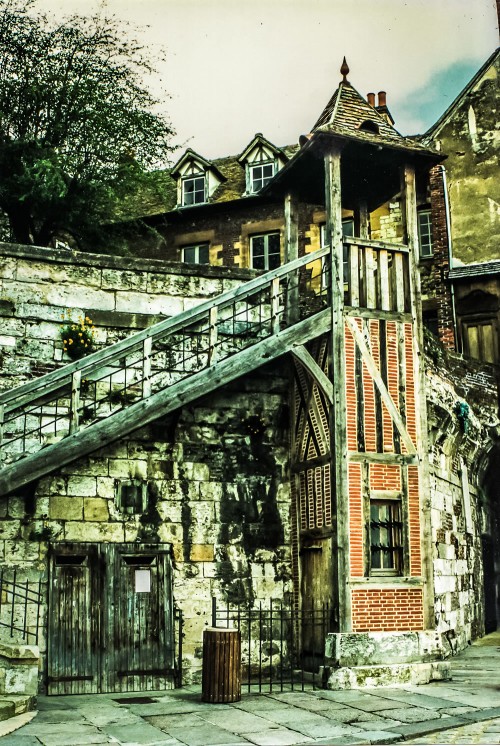 The harbour was still the centrepiece of the town and had a range of boats moored within it. 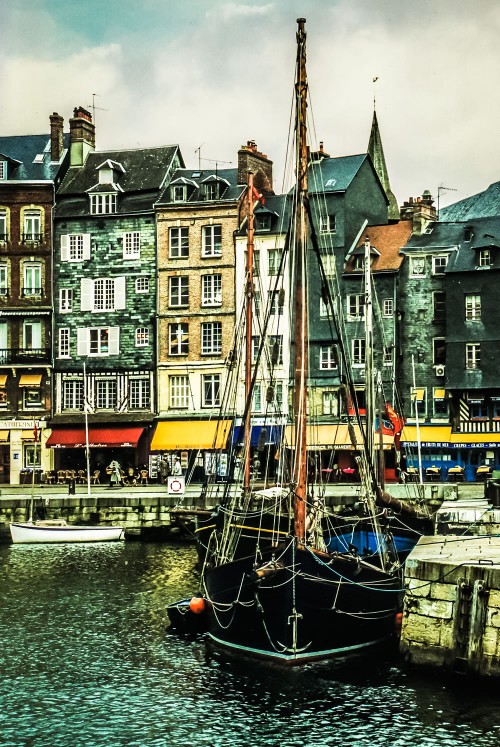 The streets were still narrow and crowded with cars, trucks and people. 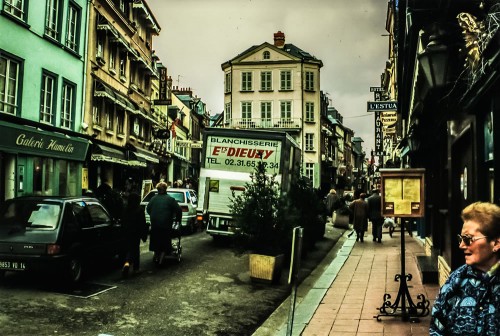 Off to the sides were narrow streets and alleys. 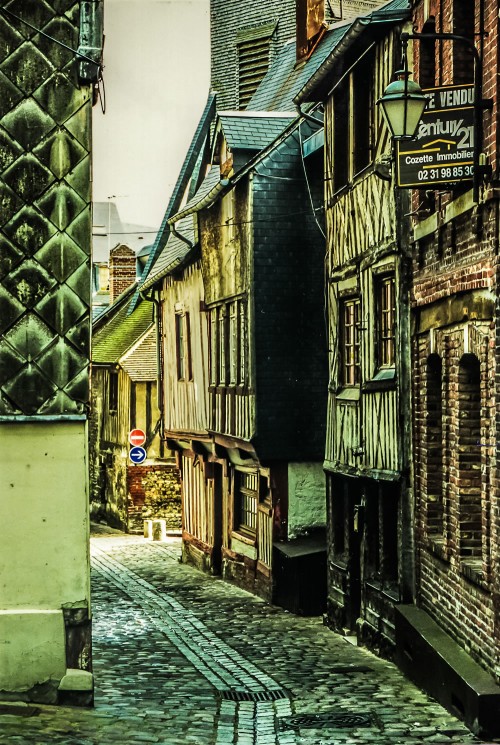 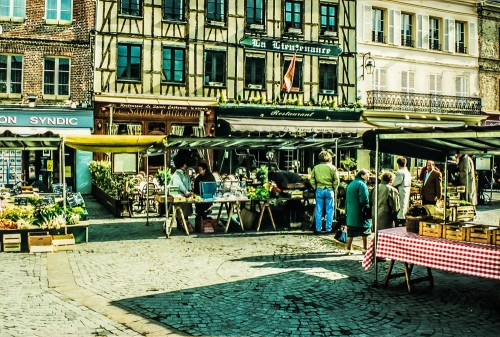 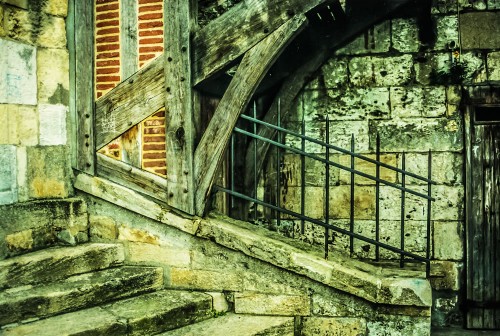 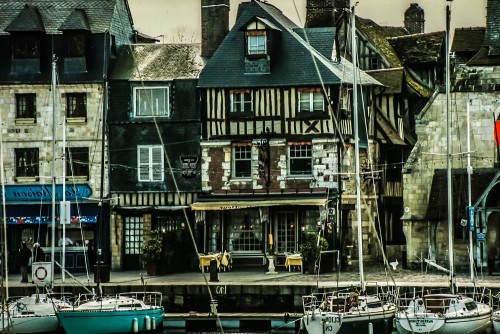 This building sticks in my memory, it always looked as though it was thrown together over time. 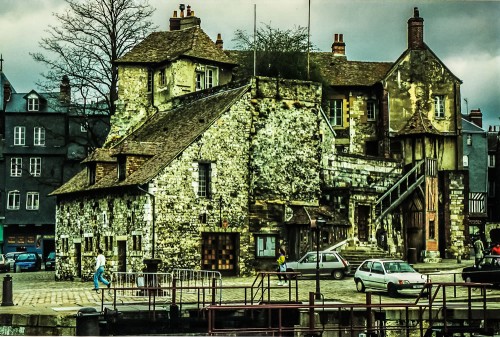 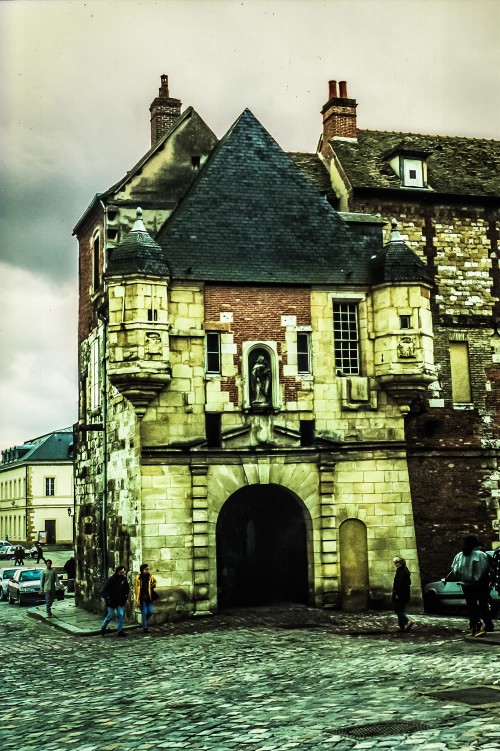 Would I like to go again, yes I would. One day…

3 Replies to “Honfleur in Normandy”