We’ve had some heavy snow again, combined with cold winds from Siberia, a storm from Portugal called Emma. This snow is different to the snow we’ve had before in Weston-super-Mare, this was colder, icier and blew around a lot. So in some places we had big drifts and in others the snow had been completely blown off the pavement.

I have over the years (when we had snow) taken a particular photograph so here is the 2018 version. 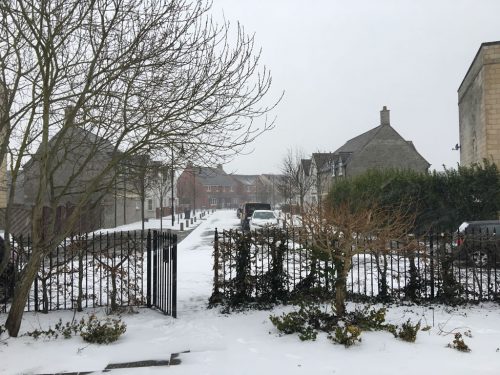 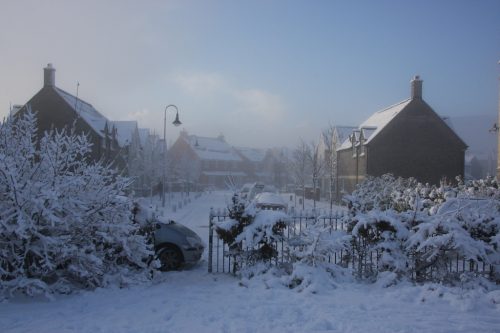 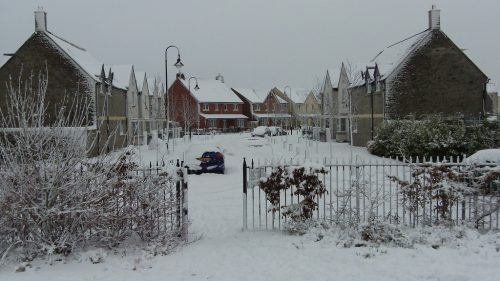 And here it is in February 2009. At this time this was some of the worst weather we had seen in twenty years. 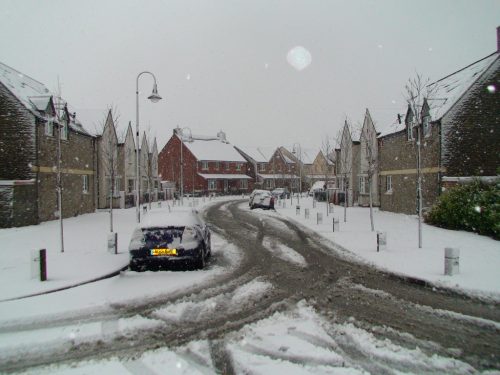 This time though we are seeing less of the slushy roads, people appear to be taking note of the advice and driving less. Also it is very cold so the snow isn’t melting as quickly. You can also see in the series of photographs how much the tree on the left had grown.