“In the face of overwhelming odds, I’m left with only one option. I’m gonna have to science the shit out of this.” 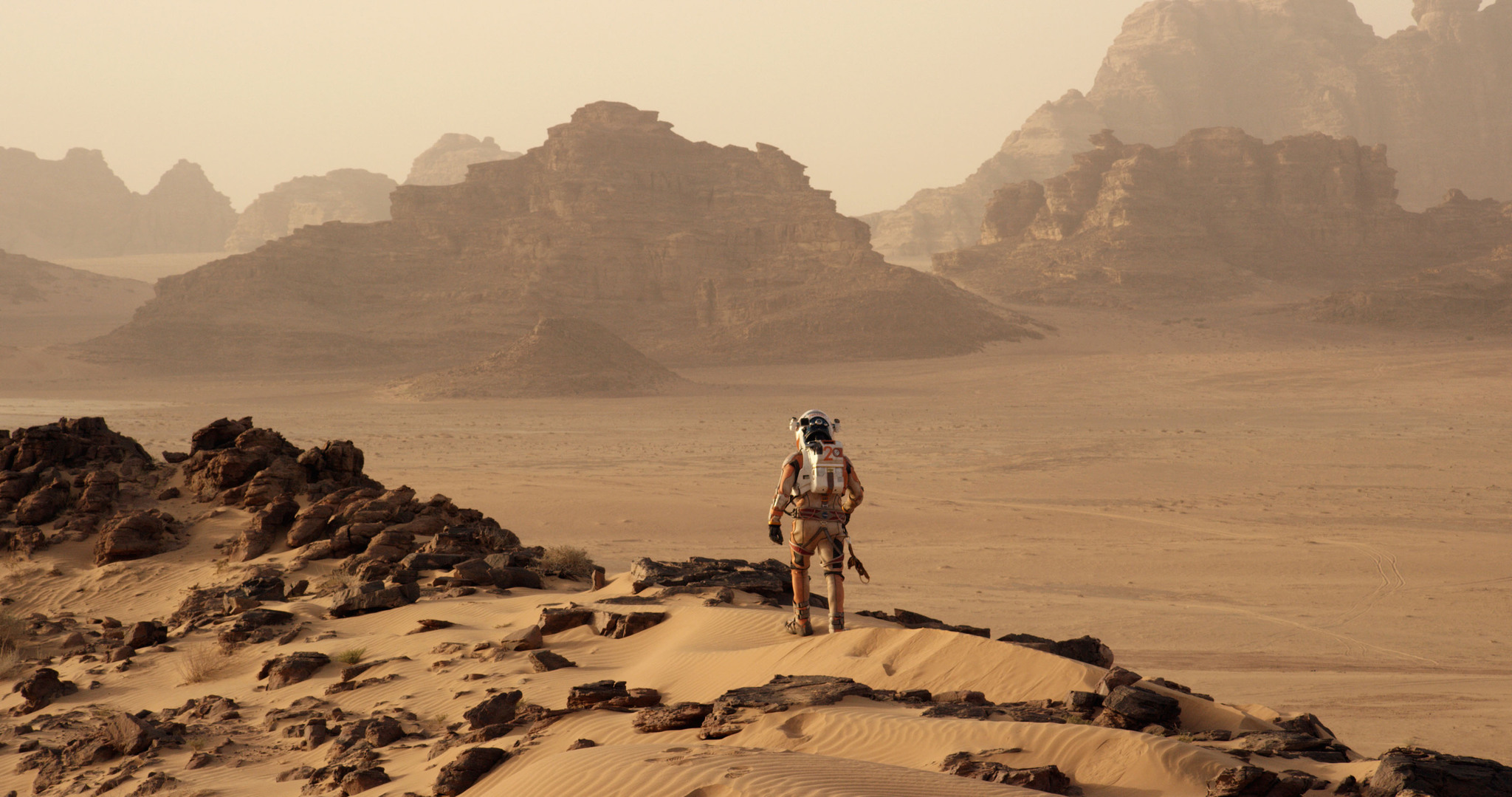 This was a film that I watched on a streaming service. Initially I wasn’t too enamoured with the premise of watching a single astronaut surviving on a barren planet (I felt I had seen this before, many times). However once I started watching I was engaged and hooked into the story.

The Martian is a science fiction film directed by Ridley Scott and starring Matt Damon as astronaut Mark Watney. The film follows Watney as he is stranded on Mars after being separated from his crew during a violent storm.

I really liked the stunning visual effects, which bring the harsh and barren landscape of Mars to life in a way that is both beautiful and convincing. The film also does an excellent job of depicting the scientific challenges faced by Watney as he tries to survive on the planet, and it manages to make these challenges feel both realistic and exciting. 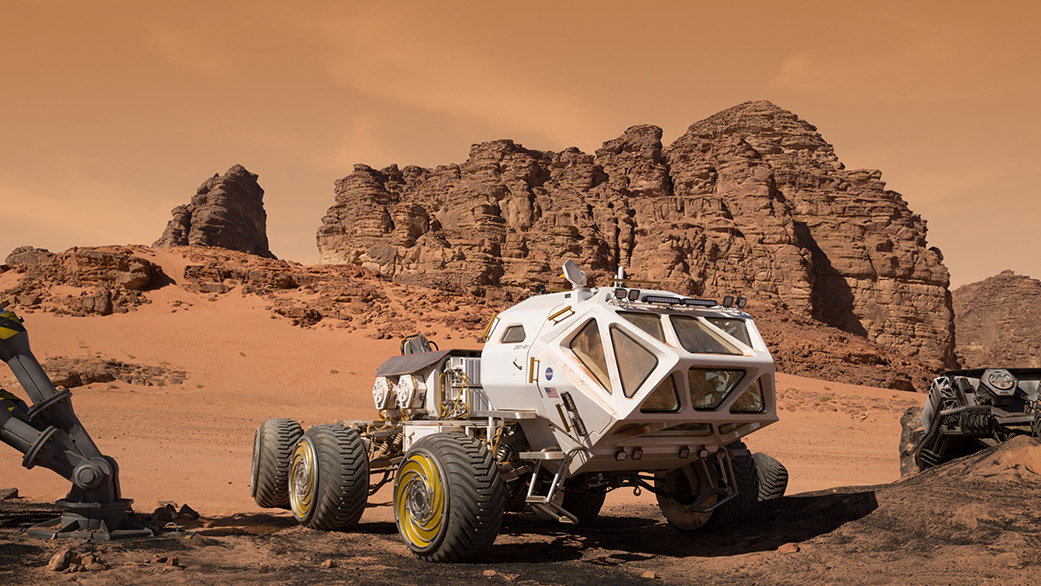 The performances in The Martian are also strong, with Matt Damon delivering an excellent performance as the resourceful and determined Watney. The supporting cast, which includes the likes of Jessica Chastain, Jeff Daniels, and Chiwetel Ejiofor, is equally impressive and helps to round out the film’s ensemble.

The Martian is a thrilling and visually stunning film that successfully blends science fiction with elements of survival and adventure.

Get The Martian at Amazon.