No, not until free men can think and speak. Not until power is back with the honest man. 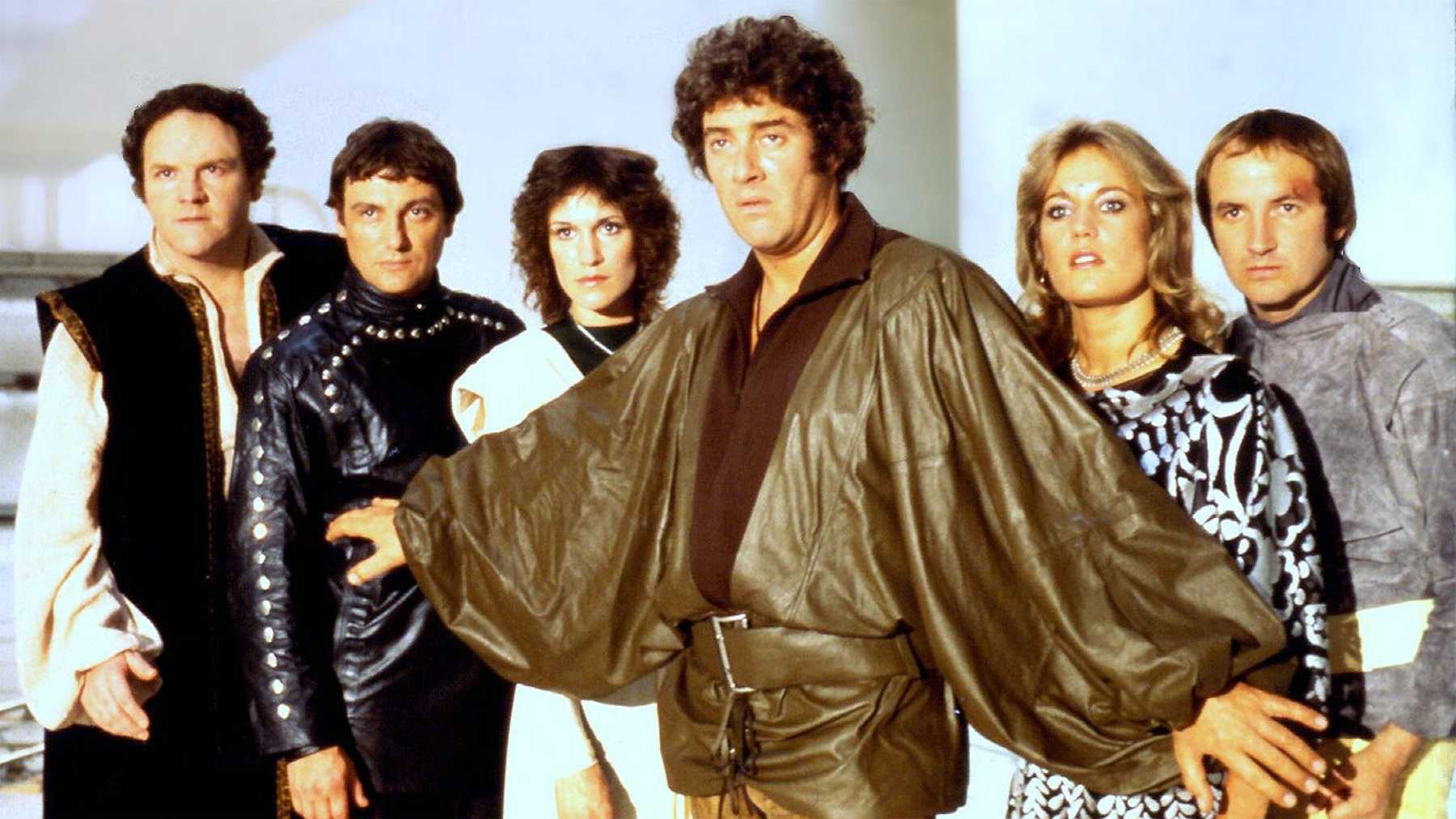 Blake’s 7 is one series I watched when it was broadcast live in the late 1970s that I never want to watch again. No, not because it wasn’t any good, if it want any good then it wouldn’t be in the advent calendar. The reason I don’t want to watch it again, is because my memories of that series are so good, that I worry I might be disappointed if I watched it again. Some television series age well, others don’t. The special effects used in series such as Blake’s 7 were state of the art in the 1970s, but even so they didn’t have the financing that big blockbusters films like Star Wars had. So the effects were good from a television perspective, for the day, but today look a bit dodgy… So as a result I don’t want to be disappointed.

It was something I remember watching live every week at a set time. Something that today appears quite strange for weekly series such as this, where now I would be more likely to watch something as and when I wanted and not wait a week for the next episode. Though with certain series on Netflix such as Star Trek Discovery you do need to wait a week between episodes which reminds me of watching programmes like Blake’s 7 when I was younger. 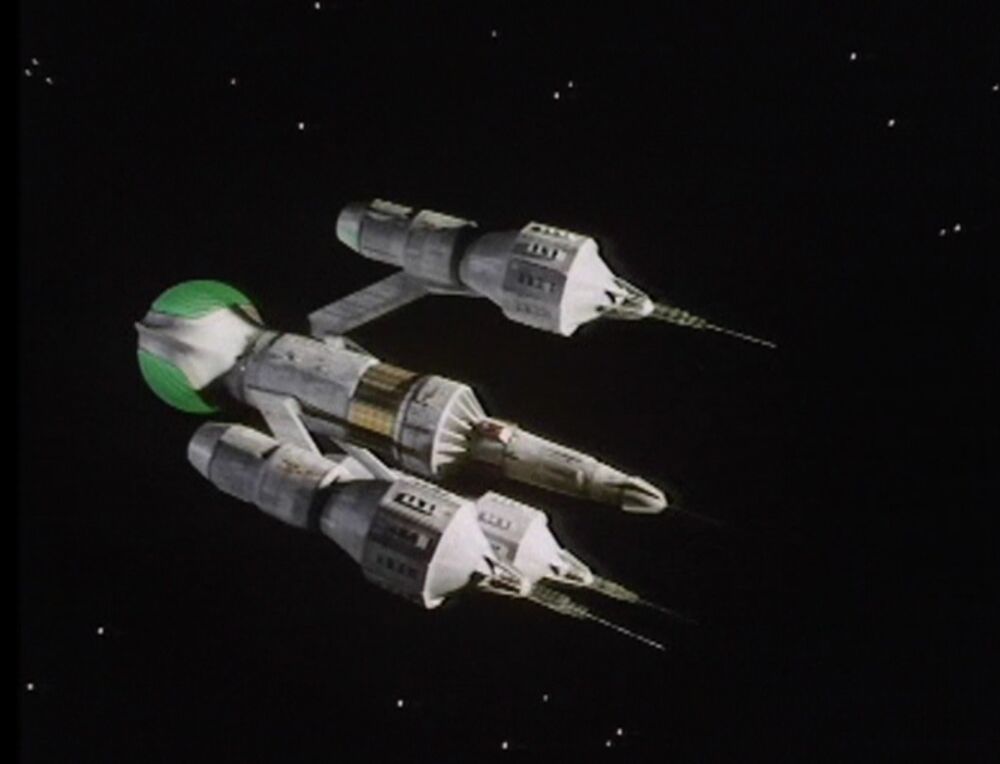 The series which was set in a dystopian future was a mash up of Star Wars and George Orwell’s 1984. The series is about the exploits of political dissident Roj Blake, who commands a small group of rebels against the forces of the totalitarian Terran Federation. This federation rules the Earth and many colonised planets.  The Federation uses mass surveillance, brainwashing and drug pacification to control its citizens.  There is something about that seems similar today, well we certainly have mass surveillance, is fake news and social media akin to brainwashing?

Blake was arrested, tried on false charges, and deported to a remote penal colony. En route, he and fellow prisoners Jenna Stannis and Kerr Avon gain control of a technologically advanced alien spacecraft, which its central computer Zen informs is named Liberator.  This was an amazing spaceship and so different to other science fiction ships of that era. Liberator’s speed and weaponry are superior to Federation craft, and it also has a teleportation system that enables transport to the surface of planets. Blake and his crew begin a campaign to damage the Federation, but are pursued by Space Commander Travis—a Federation soldier—and Servalan, the Supreme Commander. 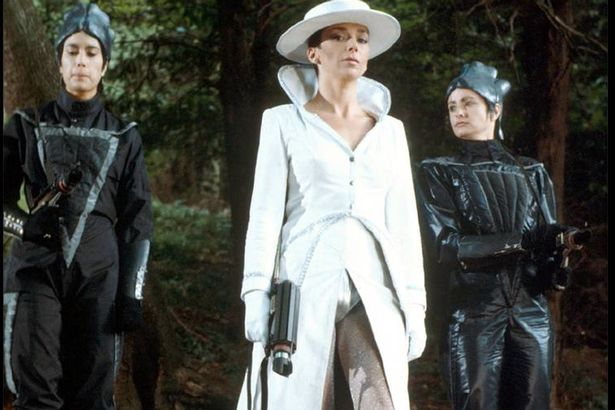 The ship was destroyed at the end of series three as the show was probably going to be cancelled, so a completely new ship was needed for series four. I don’t remember watching much of series four.

One of the aspects of the series that stuck in my mind, was how the ensemble cast changed over the time, even the main character Blake left the programme at the end of series two. At the time I thought this was strange, I also remember thinking how it changed the feel of the series. The same could be said when they destroyed the Liberator and lost Zen.

My favourite character was Vila, who was a bit of an underdog and always getting “got at” by the rest of the team.

Overall I have some great memories of Blake’s 7 and though I could quite easily find ways to watch it again, I have decided not to, I will just have the memories.