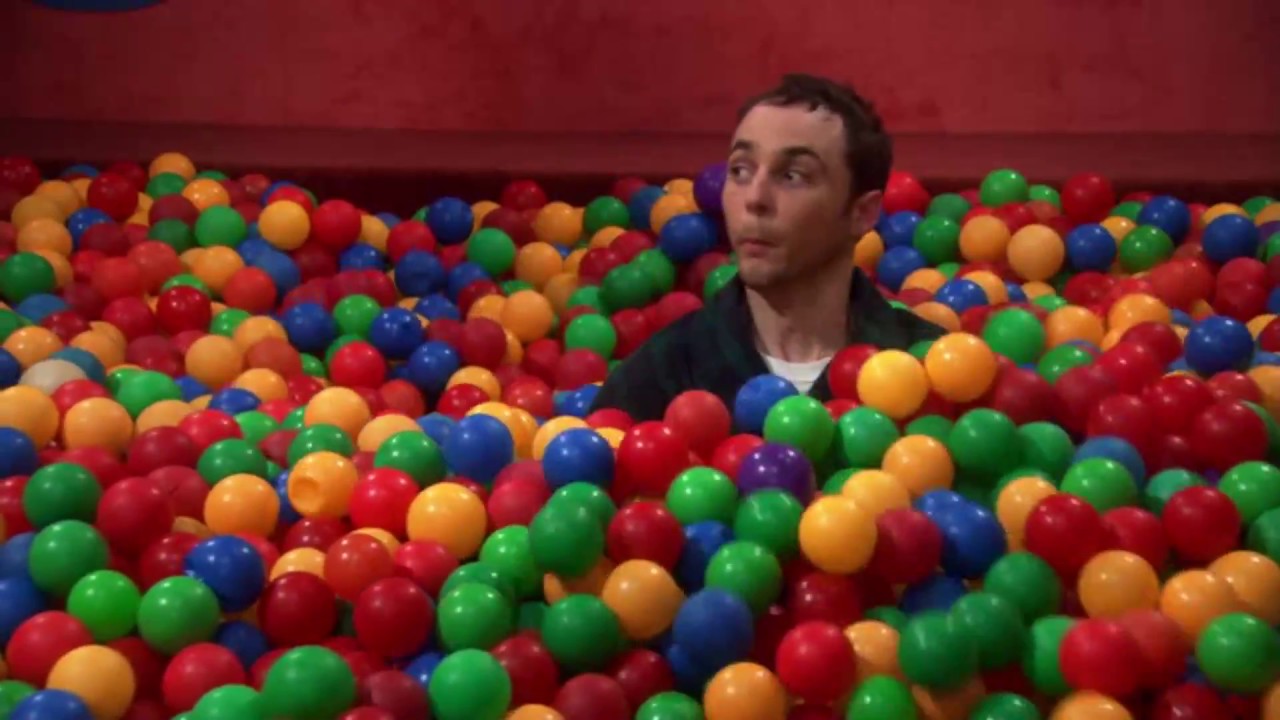 This is my 2019 Televisual Advent Calendar. I did a musical version  in 2011 and a cinematic one in 2012. It is in no particular order and I make no apologies for the TV series that I am blogging about. These TV series have either made me think, I have enjoyed or have had some impact on me. These are scripted TV series, some are drama, some are comedy, some are both. I found it really hard to narrow this down to just 24.

I never got into The Big Bang Theory when it was first broadcast. It took me ages to get around to watching it, but when I did, I loved it.

Leonard and Sheldon are brilliant physicists, the kind of “beautiful minds” that understand how the universe works. But none of that genius helps them interact with people, especially women. All this begins to change when a free-spirited beauty named Penny moves in next door.

The interwoven stories of the six diverse characters were very funny. Many times I laughed out loud. I really enjoyed the character of Will Wheaton played by Will Wheaton. It was quite bizarre to see an actor portray a caricature of themselves. Of course as the series progressed other famous actors (a fair few from Star Trek) did a similar thing.

I really enjoyed the pop culture references as well as the science stuff. There was quite a bit of stuff that went over my head, I don’t do comics for example. However as someone who has watched Star Trek, Star Wars and other science fiction stuff, I liked how those aspects of popular culture was brought into the storytelling. 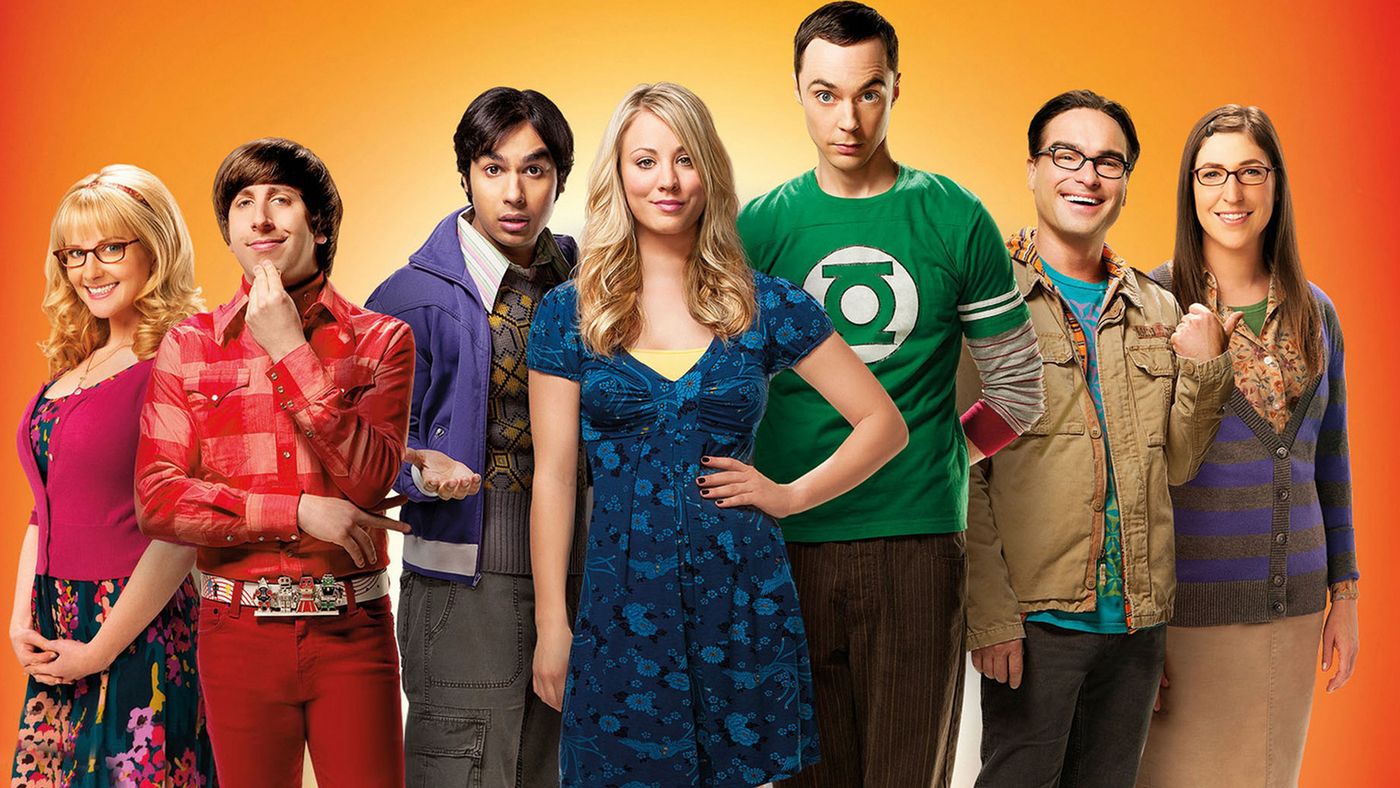 This was a series that I probably binge watched on Netflix rather than watch on a weekly basis on Channel 4 (or was it E4). So when it came to watching the final series 12, I did watch this “live” and was so disappointed about the impact of the advert breaks on the watching experience. I think I have been spoilt with services such as iTunes, Amazon Prime and Netflix.

It’s one of those things that I find with services such as Netflix, when I think am I making best use of the service, am I getting value for money, do I need to still subscribe? I find with Netflix that when I look at how I am using this service, that something does come along that I want to watch, so I keep subscribing.

One Reply to “Televisual Advent Calendar #10 – The Big Bang Theory”