Despite they’ve only been in the city for a while, at least one of the Shauns as been damaged and has been taken away for some TLC. So not to disappoint people, a temporary green Shaun is put in place, until the original has been fixed, repaired and then returned. 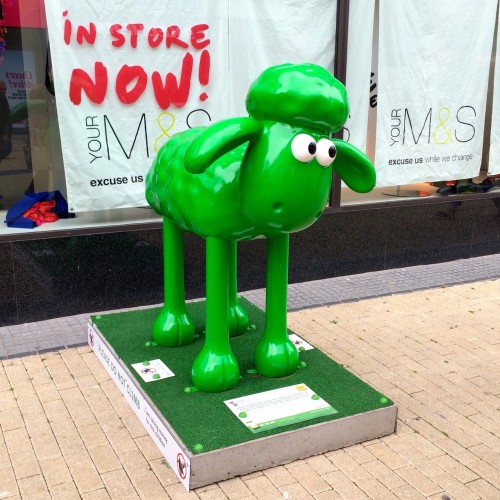 I also took some new shots of two I have already photographed, not sure why.

Another shot of the Great West Shaun 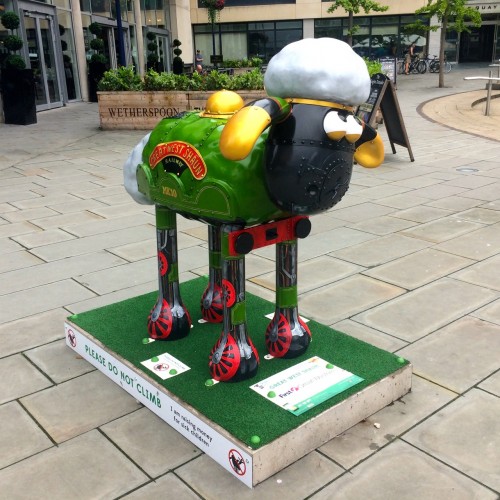 Also another of Bagpuss 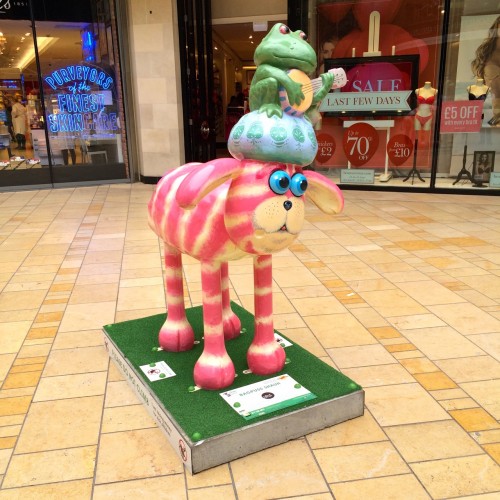 See my page of all the Shauns I have captured so far.