I always think I should give them a go. However what I have started to notice is that I have been doing Then and Now photographs unintentionally over the years and have been taking photographs of the same thing or place from the same view or perspective years apart. The first instance of this that I noticed was in May 2019 when I went to  Manchester. 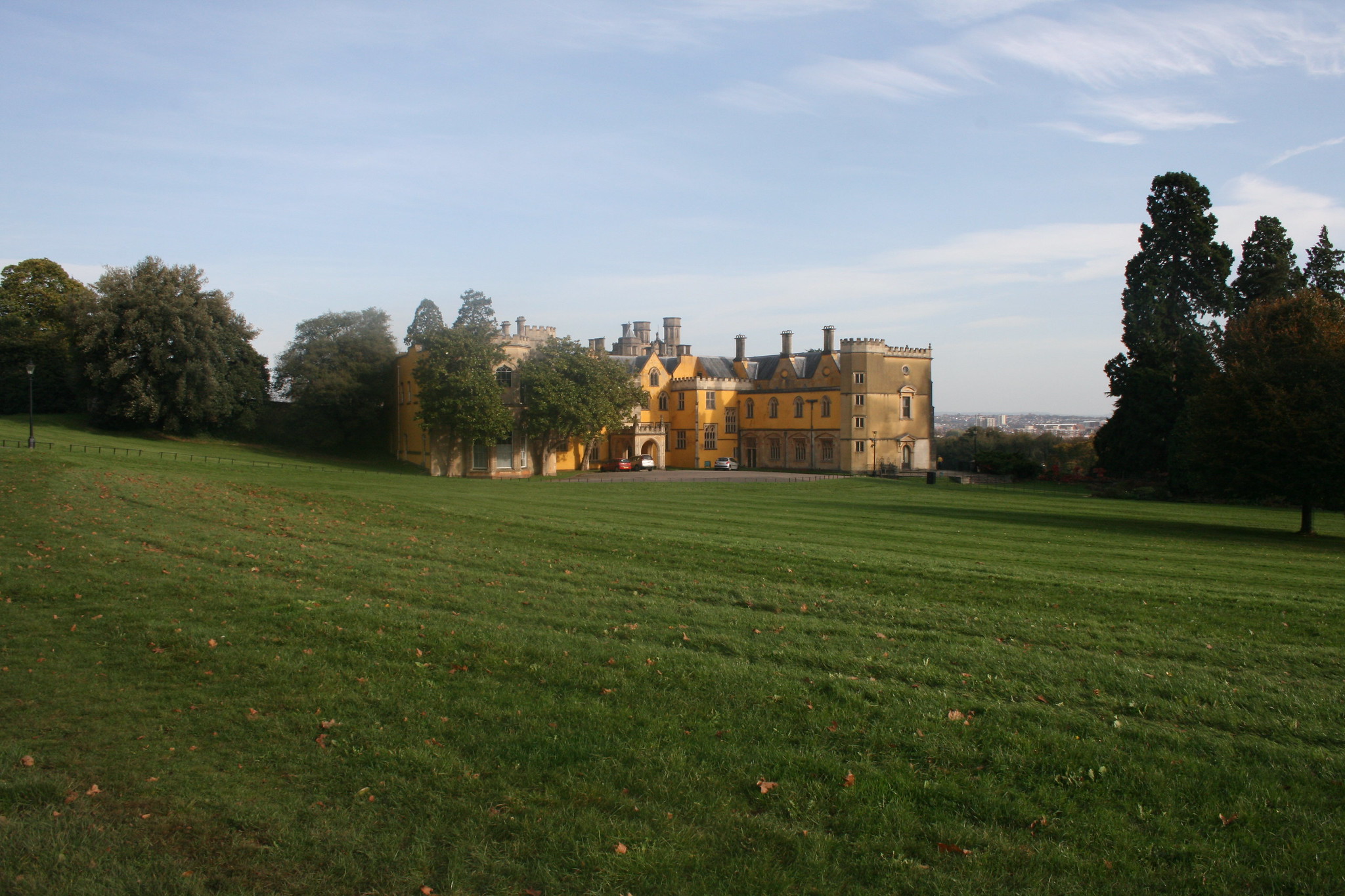 This was on our most recent visit to Ashton Court in September 2020. 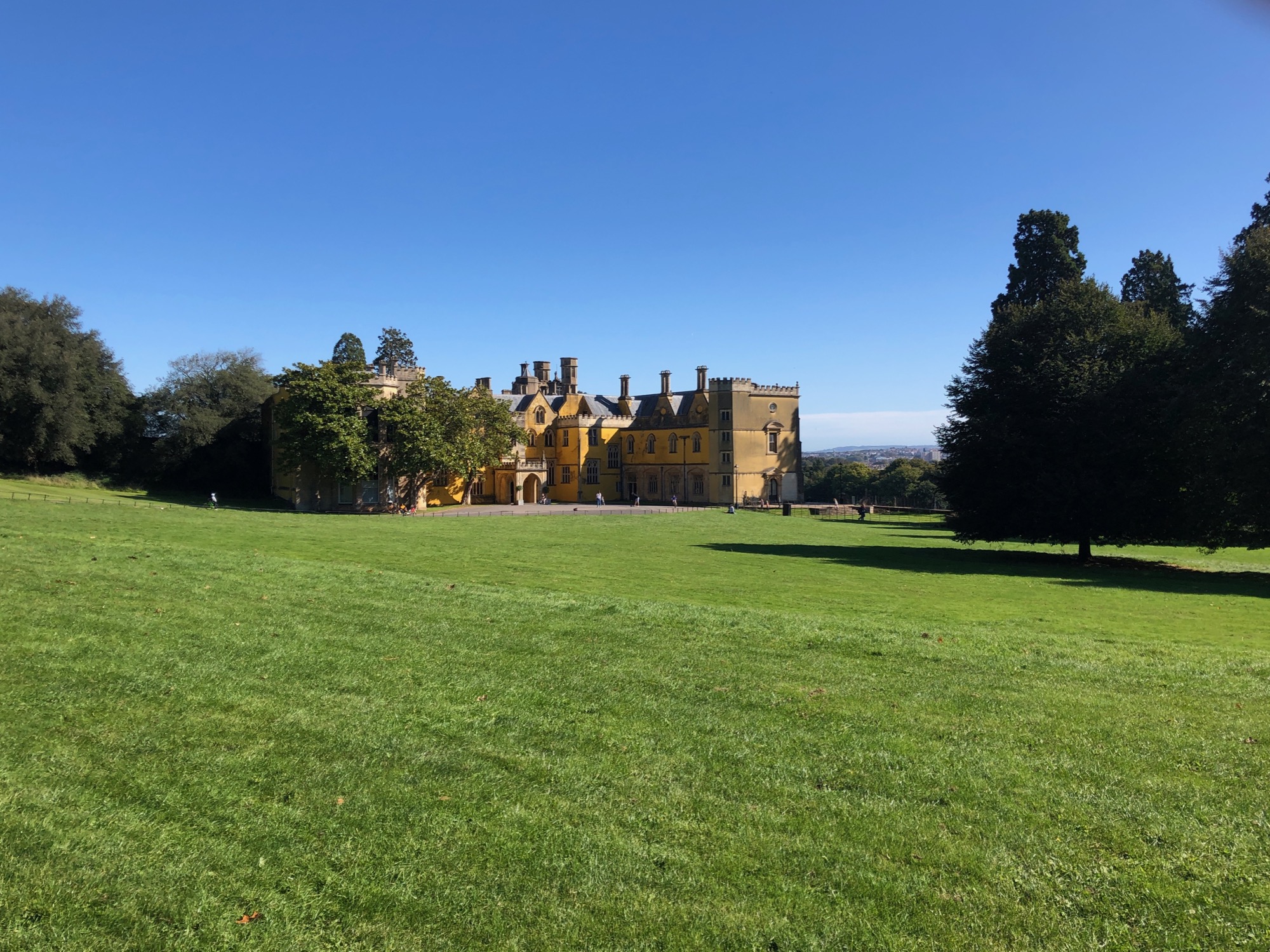 Six years apart and pretty much the same view!

I was there in June 2017 as well and took this very similar shot. 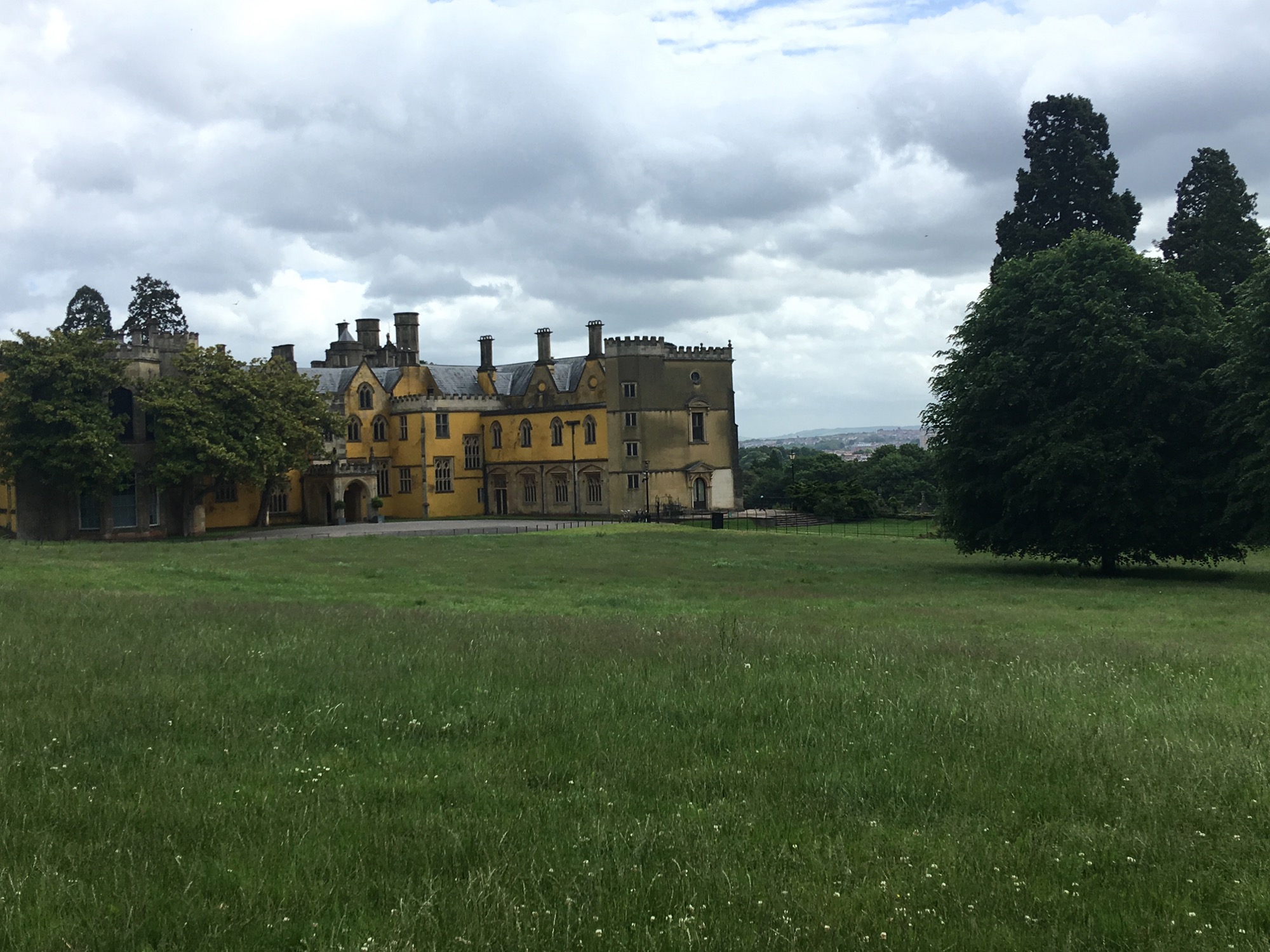 Ashton Court is a mansion house and estate to the west of Bristol in England. Although the estate lies mainly in North Somerset, it is owned by the City of Bristol.

One Reply to “Then and Now – Ashton Court”