Next door to the ICC in Birmingham is a canal and there is a bridge across there from Brindley Place, and it would appear quite often when crossing the bridge I would take a photograph down the canal looking towards the what was the NIA (National Indoor Arena) and is now known as the Utilita Arena Birmingham.

This was the view in May 2011 in the early evening. 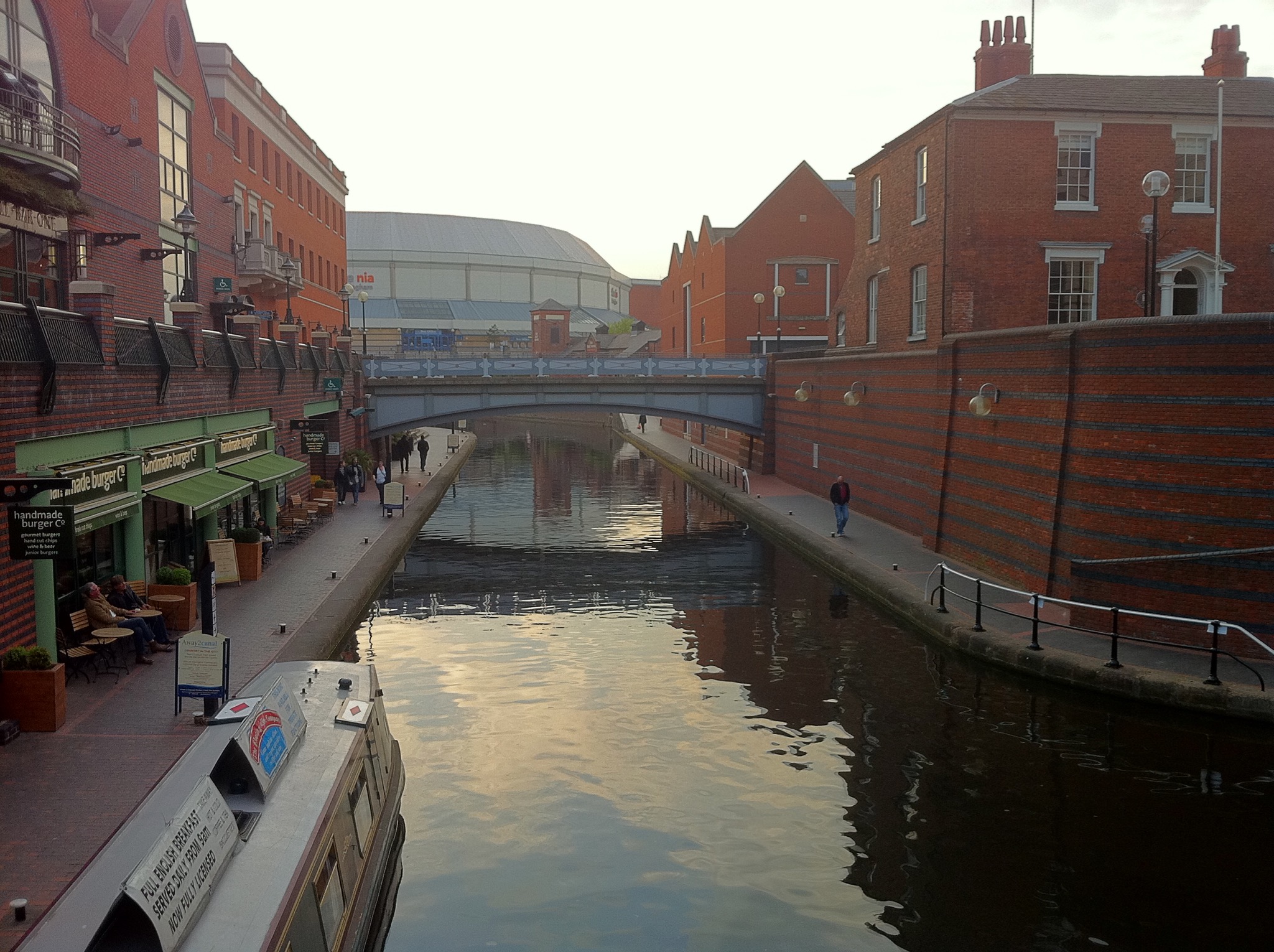 In the preceding years the NIA had undergone refurbishment and renovation and had had a glass facade added. It was renamed the “Barclaycard Arena” in November 2014 after Barclaycard won the naming rights. This was the view in March 2015 over lunchtime. 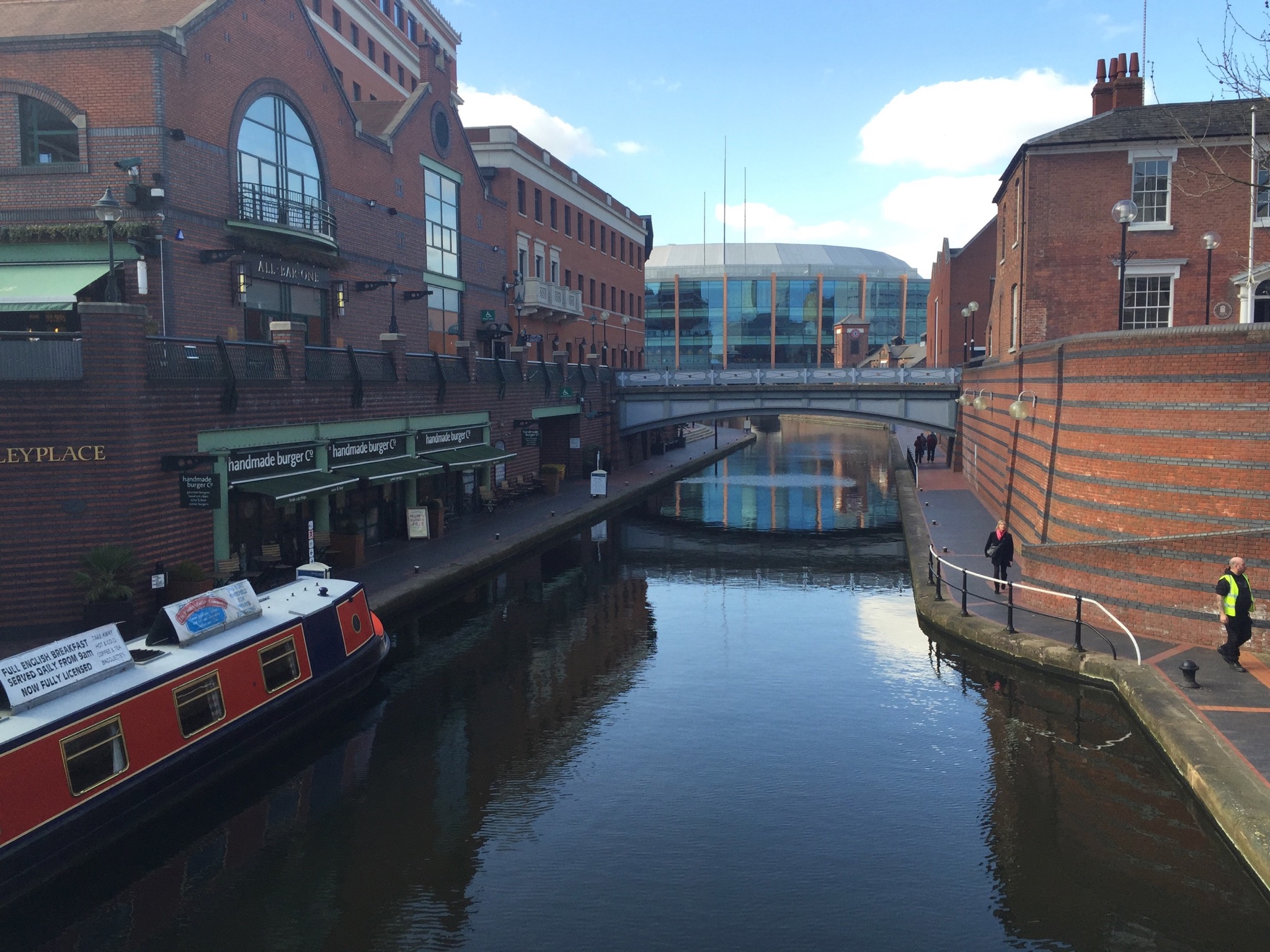 Here we are four years later in October 2019 in the morning. 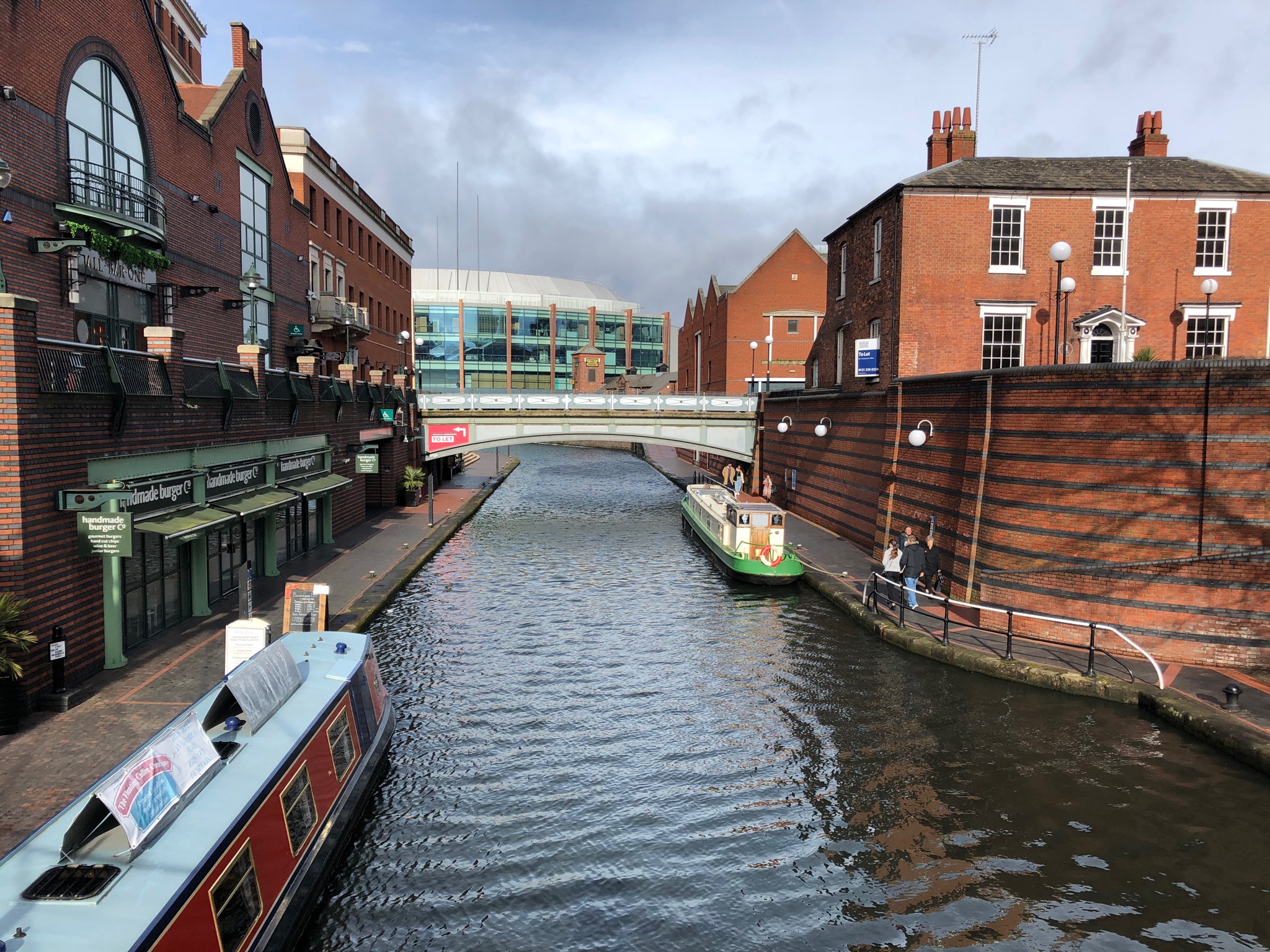 Finally on my most recent visit to Birmingham in March 2020, also in the morning. 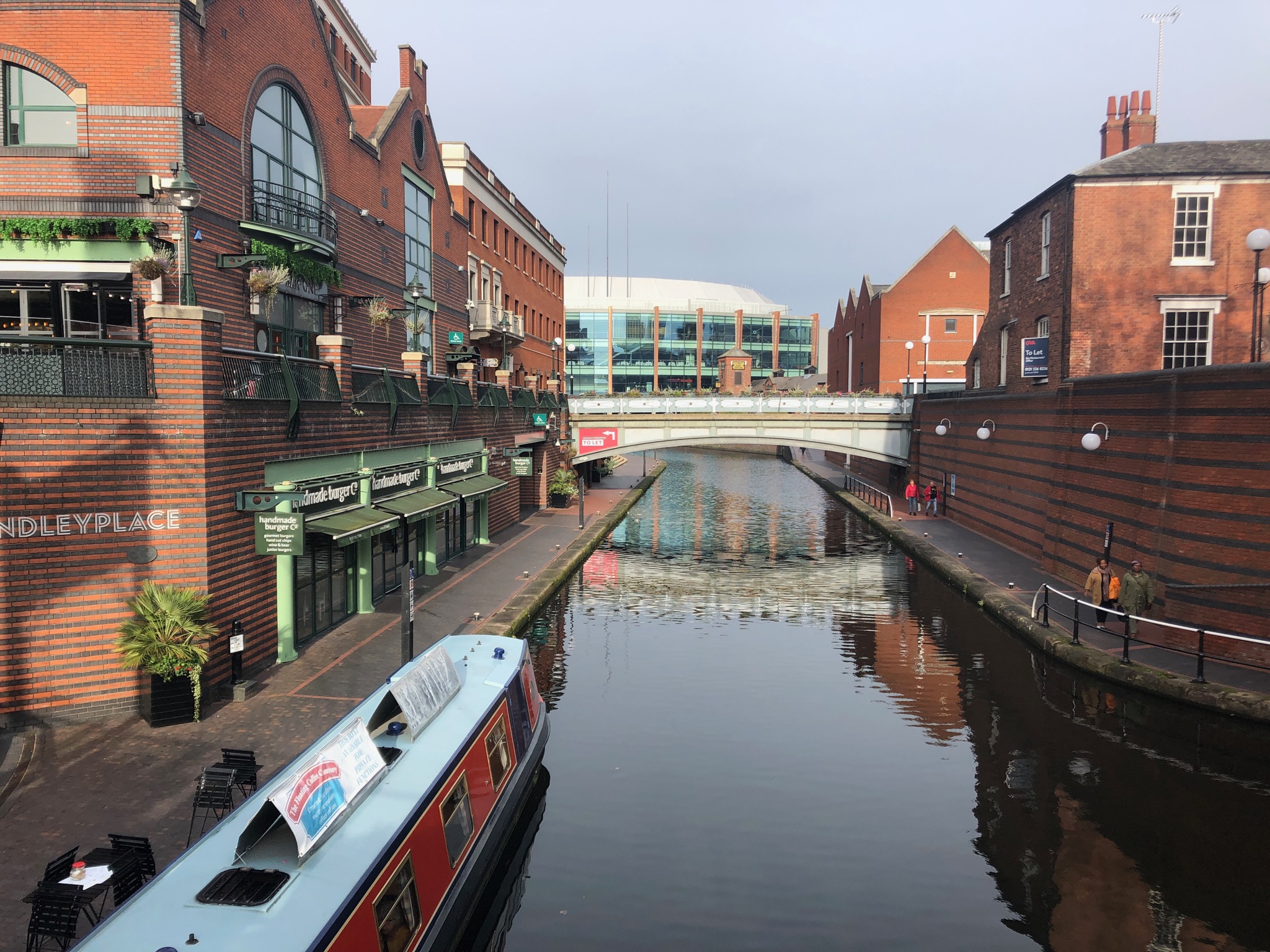 It’s quite surprising how little has changed over the nine years between the photographs.