Clevedon is a small seaside town in North Somerset.

I took this photograph of Clevedon and its pier in May 2005. 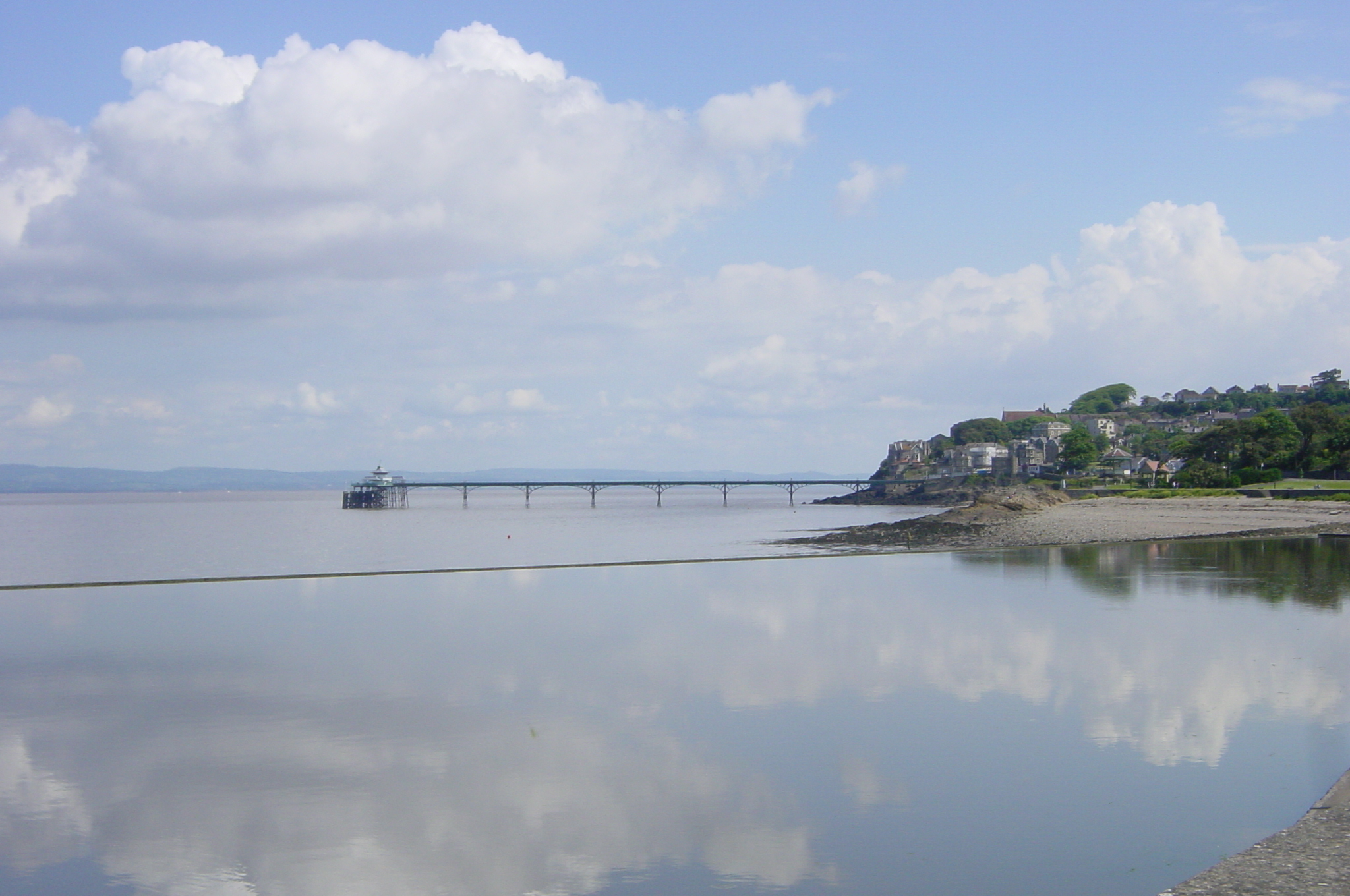 Eight years late in June 2013 I took this photograph of near enough the same view. 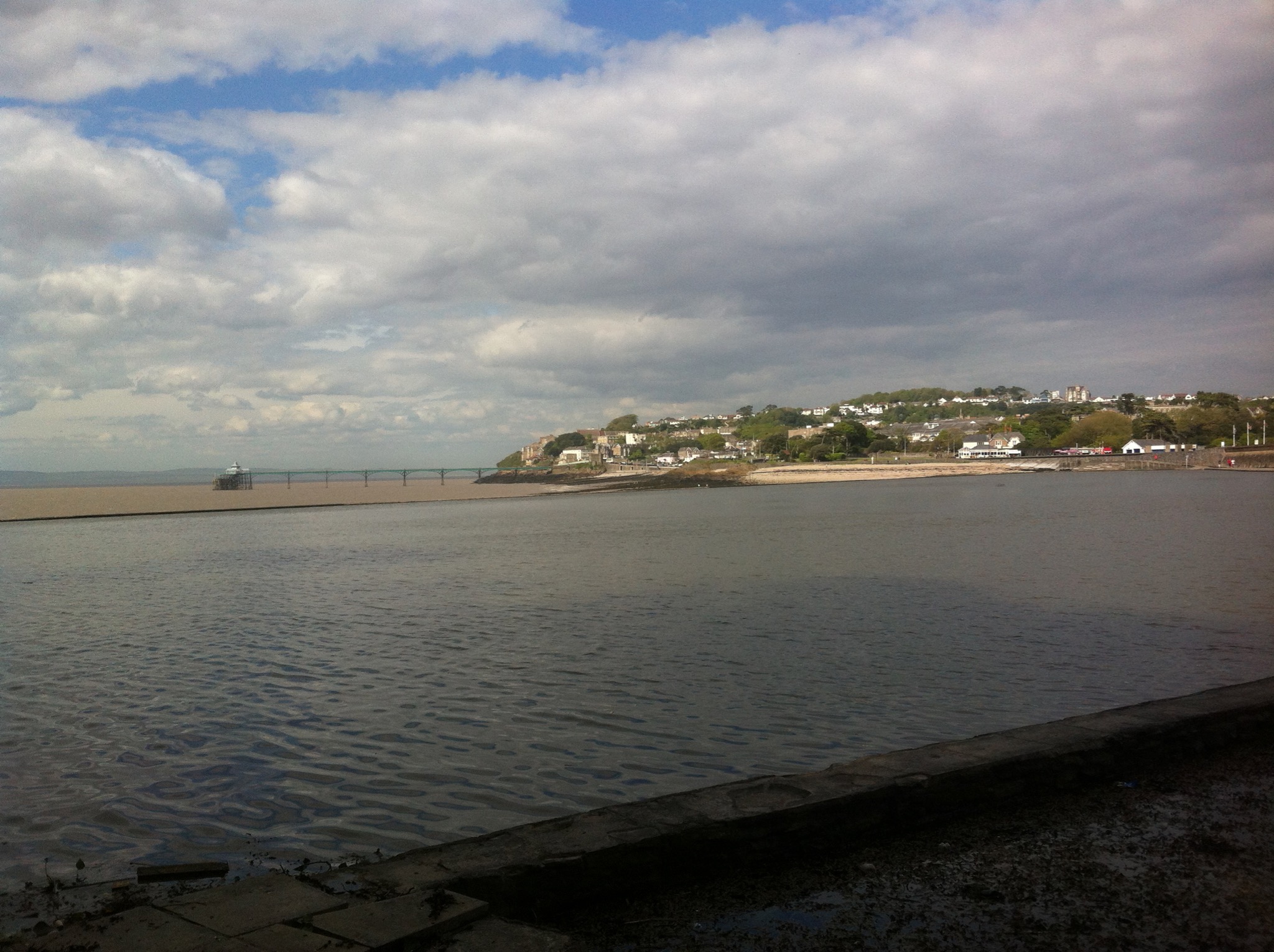 And in May 2021 I took another very similar photograph. 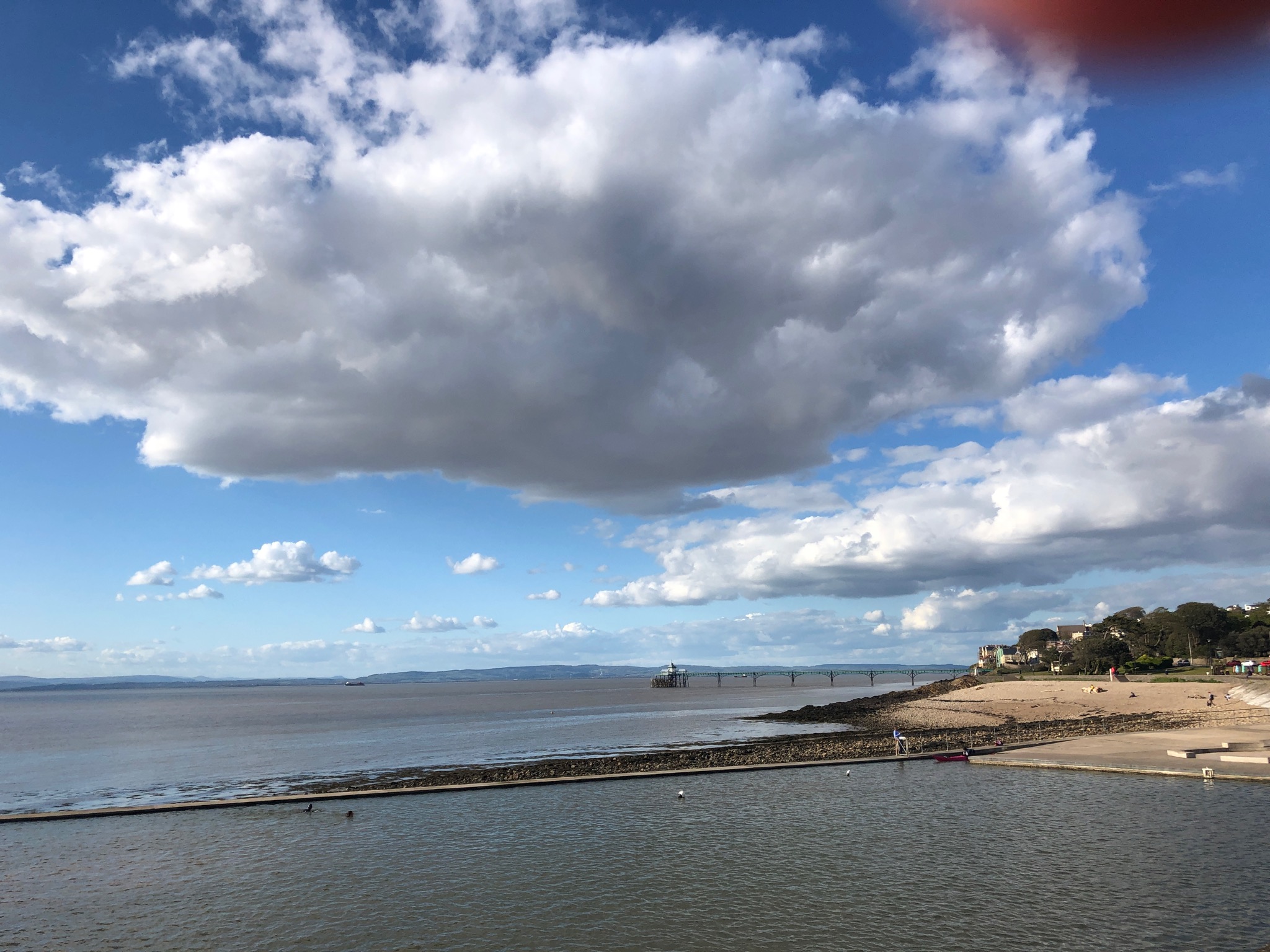