I published back in March some photos of Moor Lane, so when I was there recently I decided to (intentionally) take a similar photograph and add it to the photographs I had taken there before. This time no snow, just some spring sunshine. 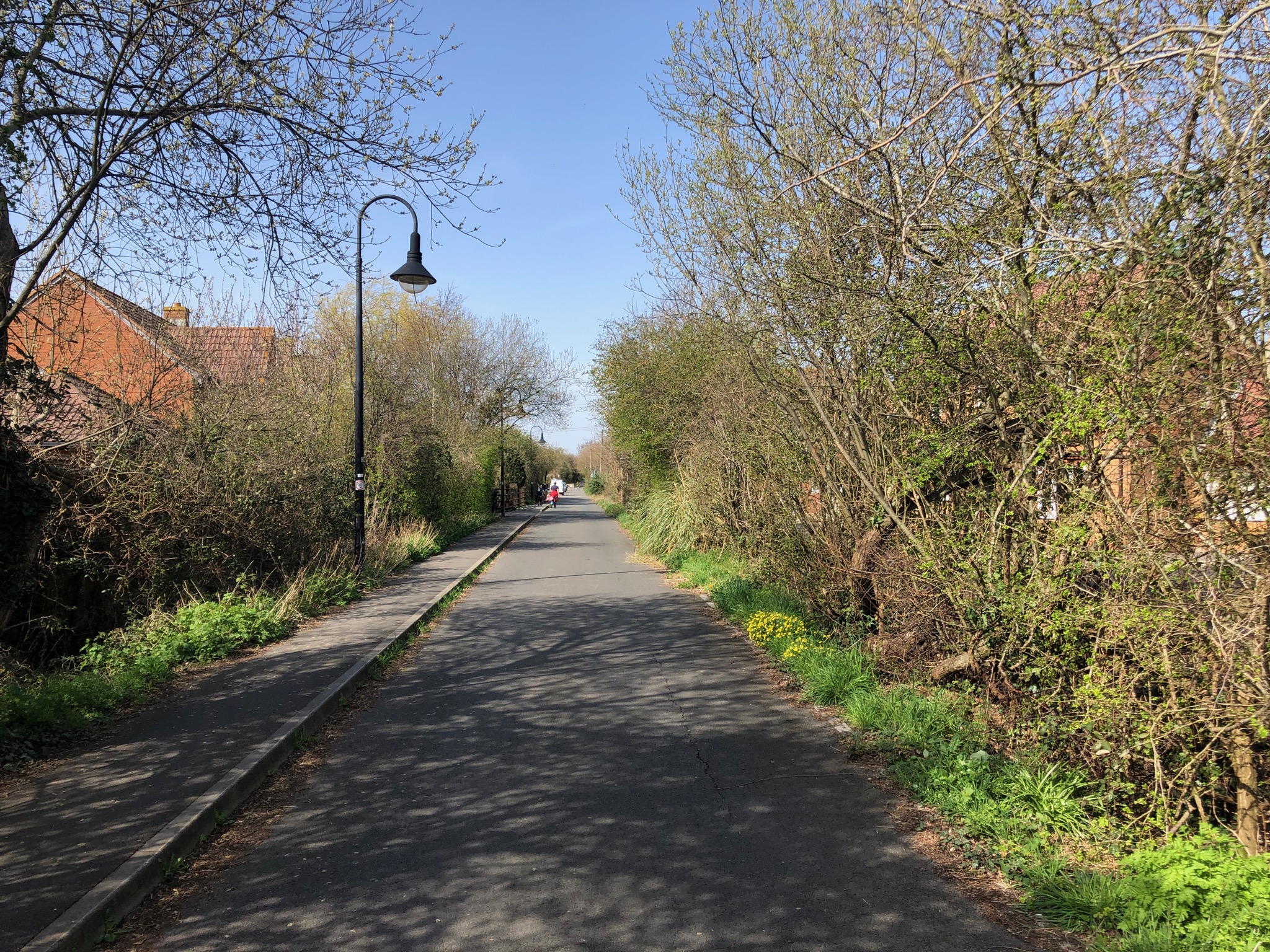 My other photographs of Moor Lane though did contain some intentional similar shots. The first of which was taken in January 2010 when we had some of the worst snow for forty years. I had woken up to a deep blanket of snow on the ground, so myself and my son got all wrapped up and headed off to Morrisons to do some panic buying of milk and bread (as advised by the BBC, well I think that was what they were saying. I saw this view of Moor Lane in the snow and it reminded me so much of how I pictured Narnia. 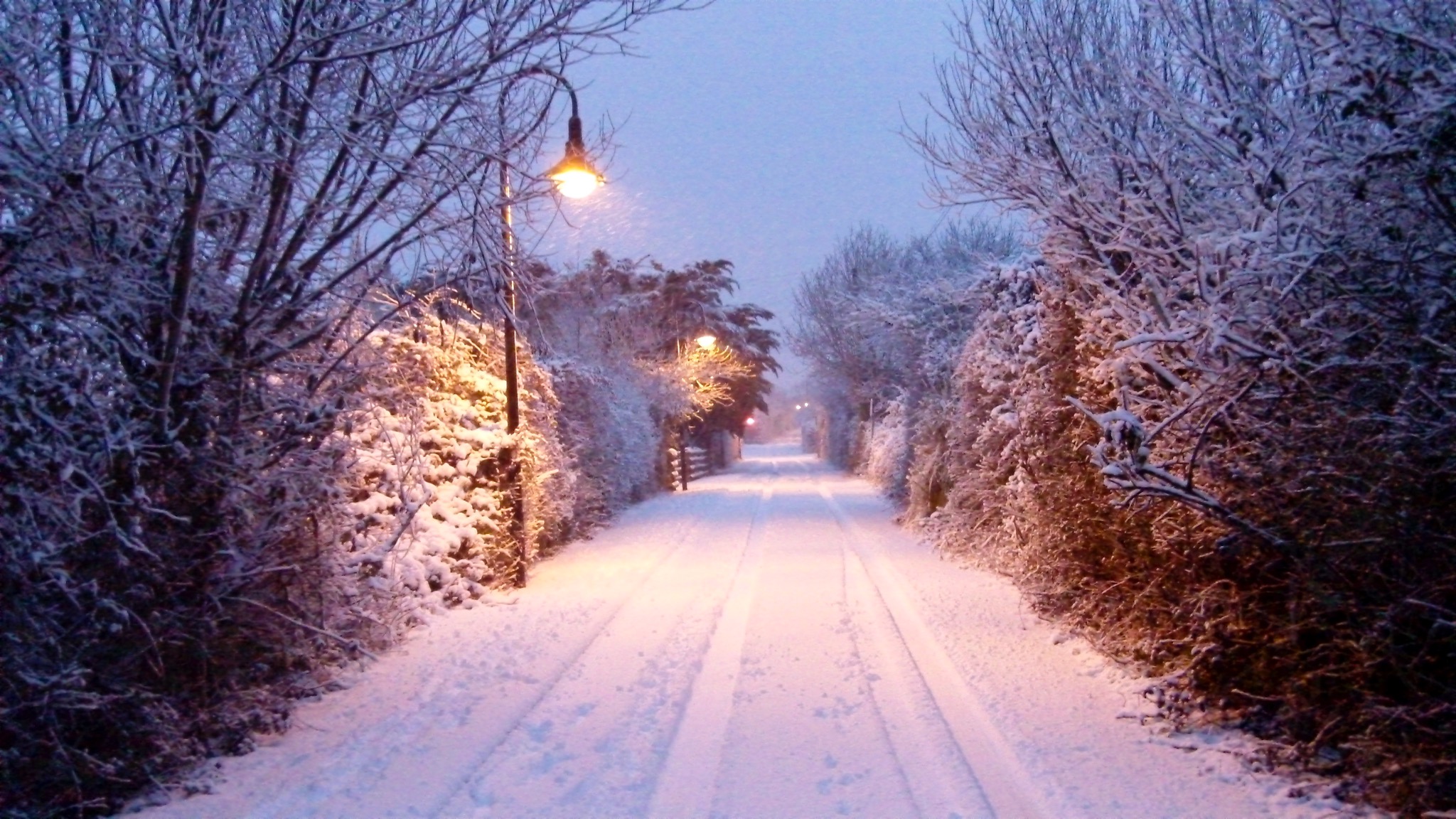 This was taken with a Kodak Zi8 Pocket Video Camera which at the time was pretty good on taking photographs and video.

We had snow again in December 2010, so I took a similar photograph. Though we had snow by the time I got to Moor Lane a lot of it had melted and turned to slush. 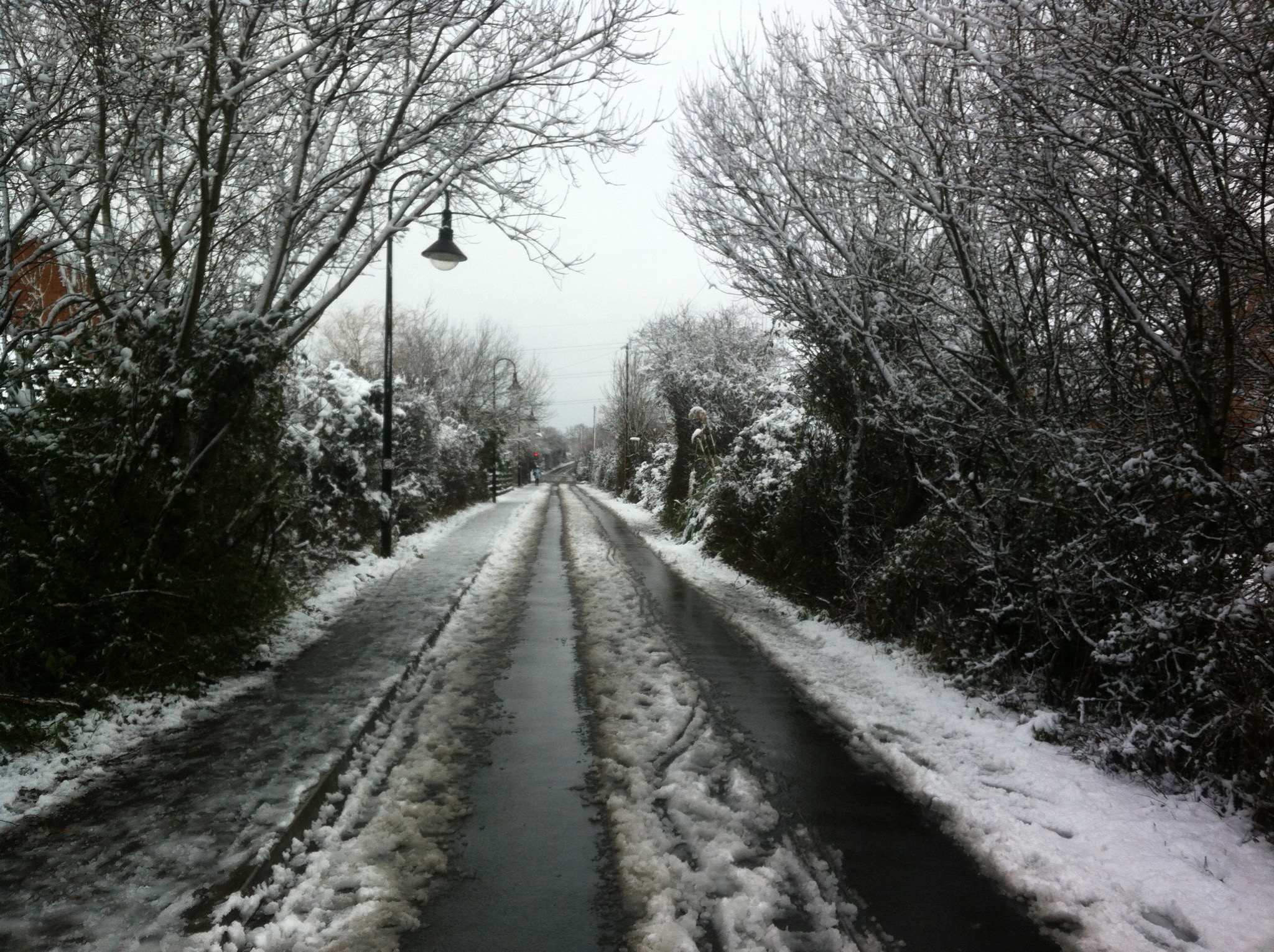 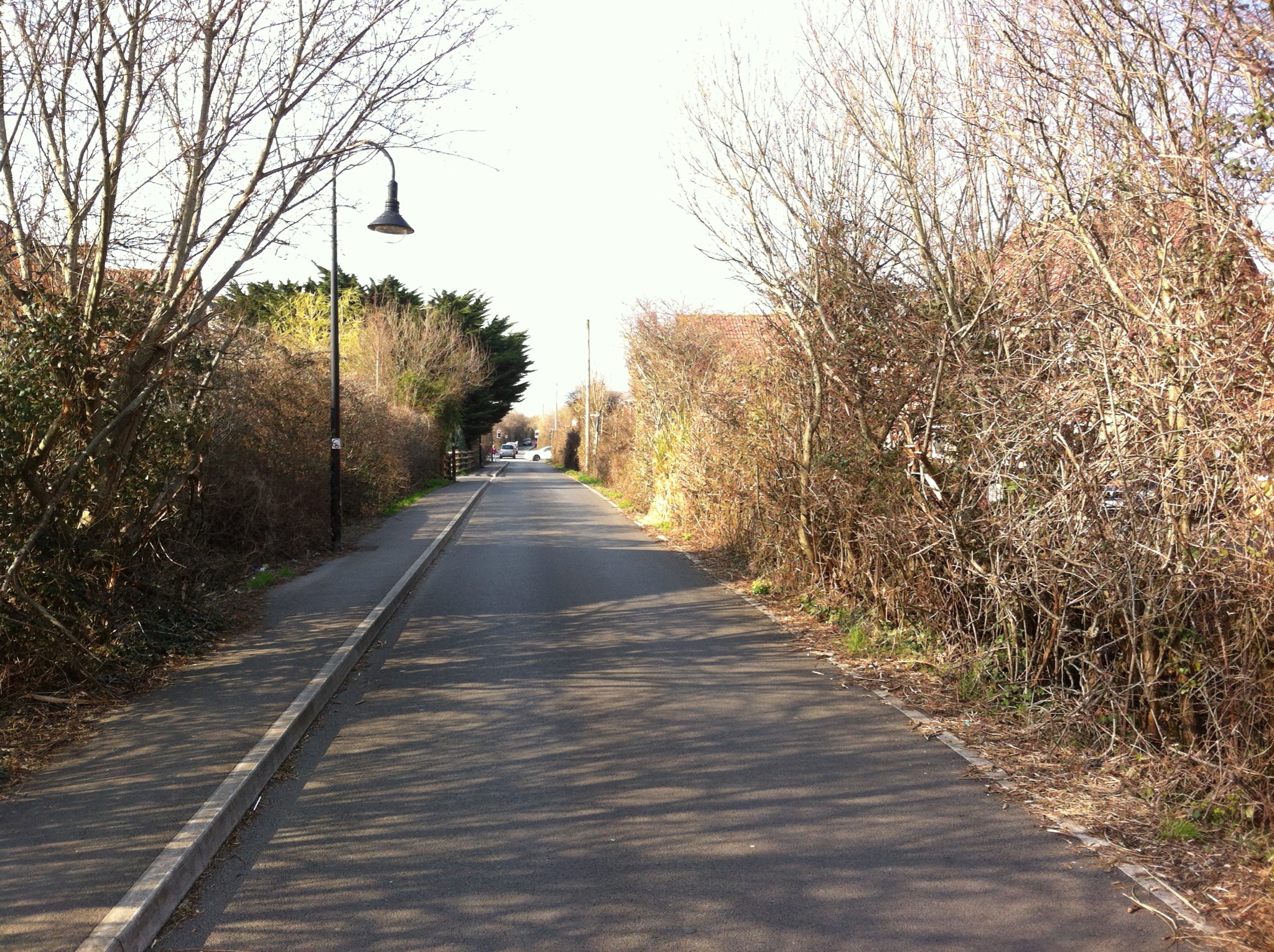 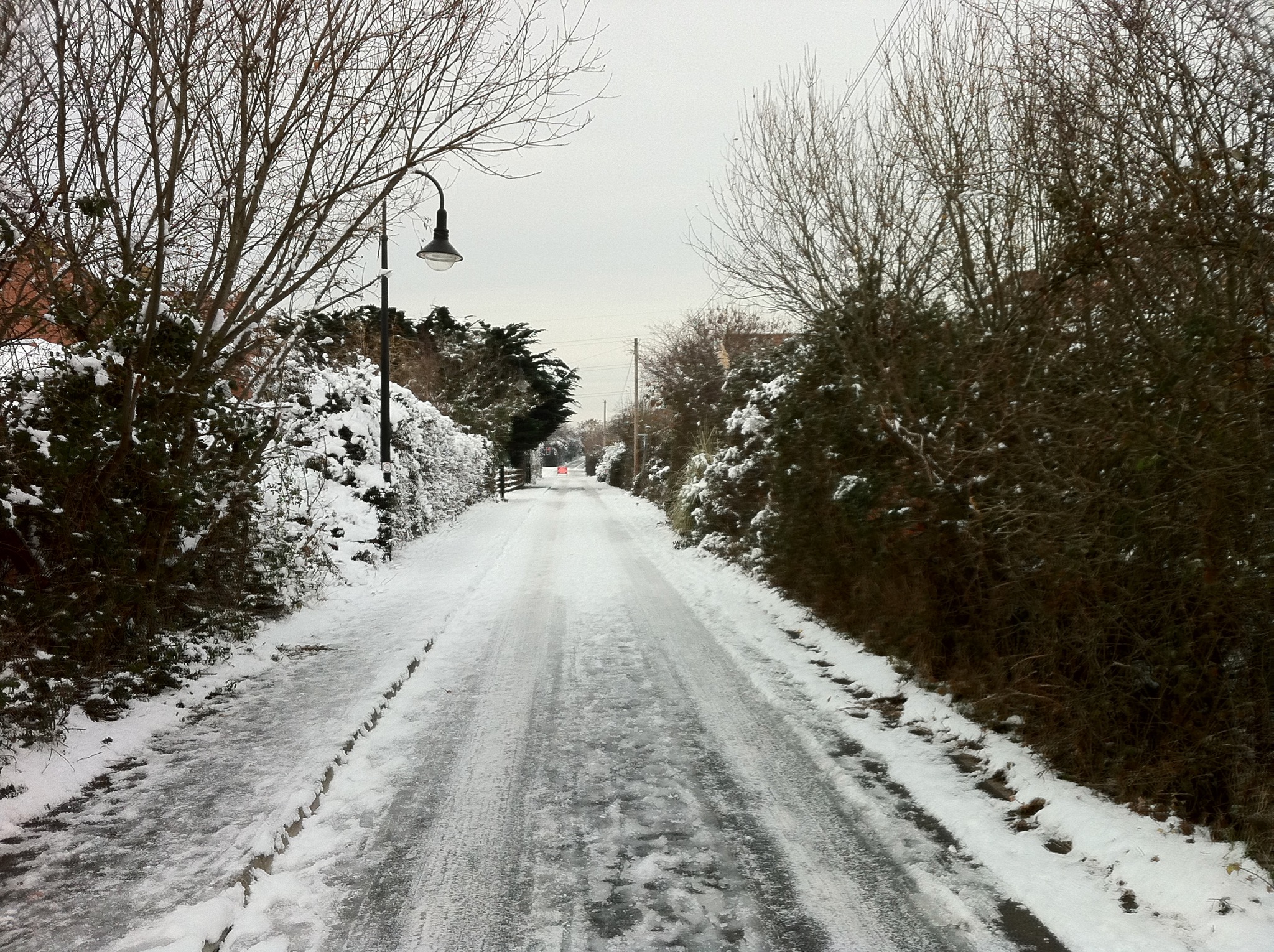 In March 2018 we had the Beast from the East and so I took a similar photograph again of Moor Lane. 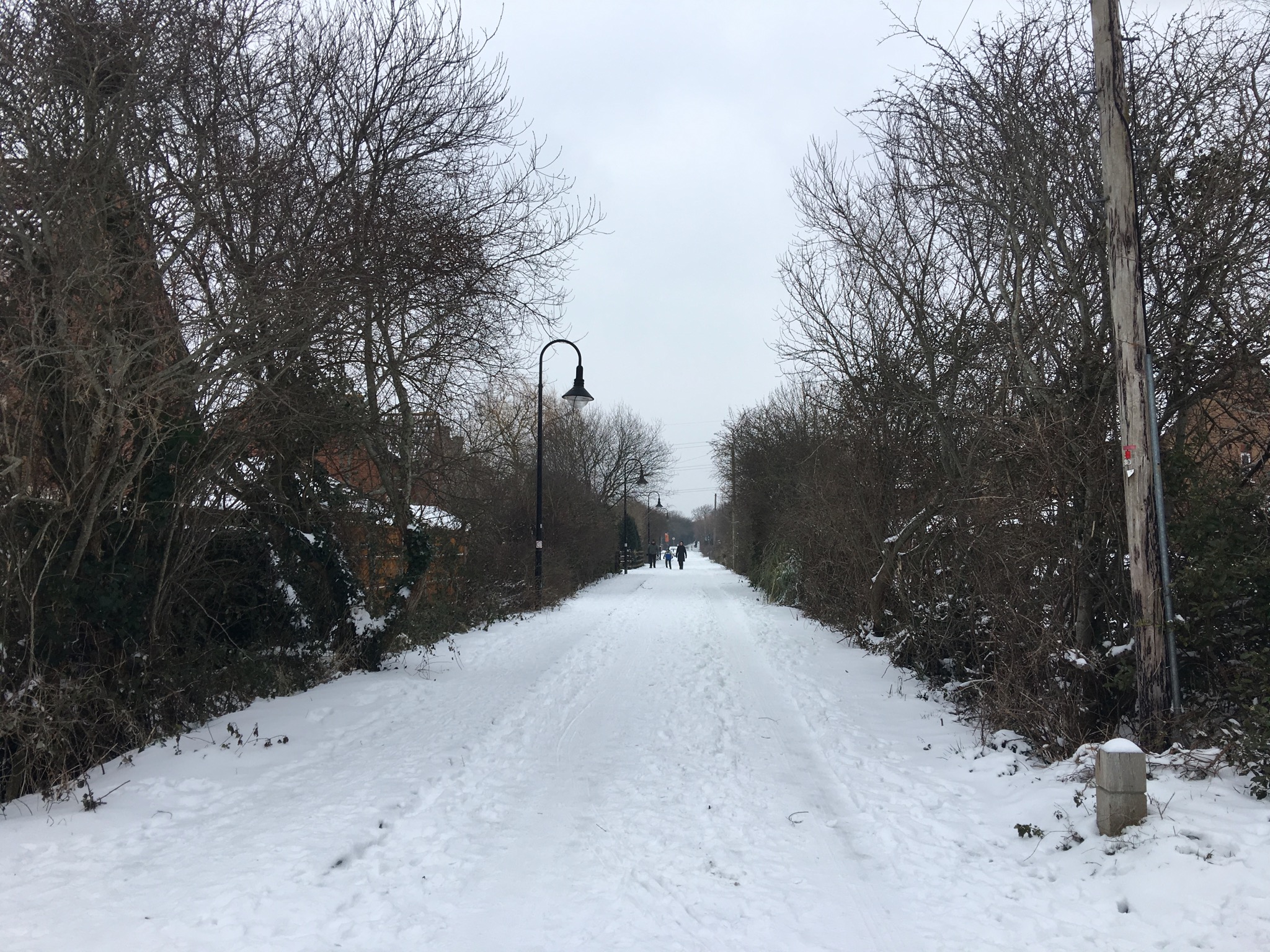 So there is a distinct snow theme with these photographs, which is one of the reasons I took a new photograph of Moor Lane in the sun.