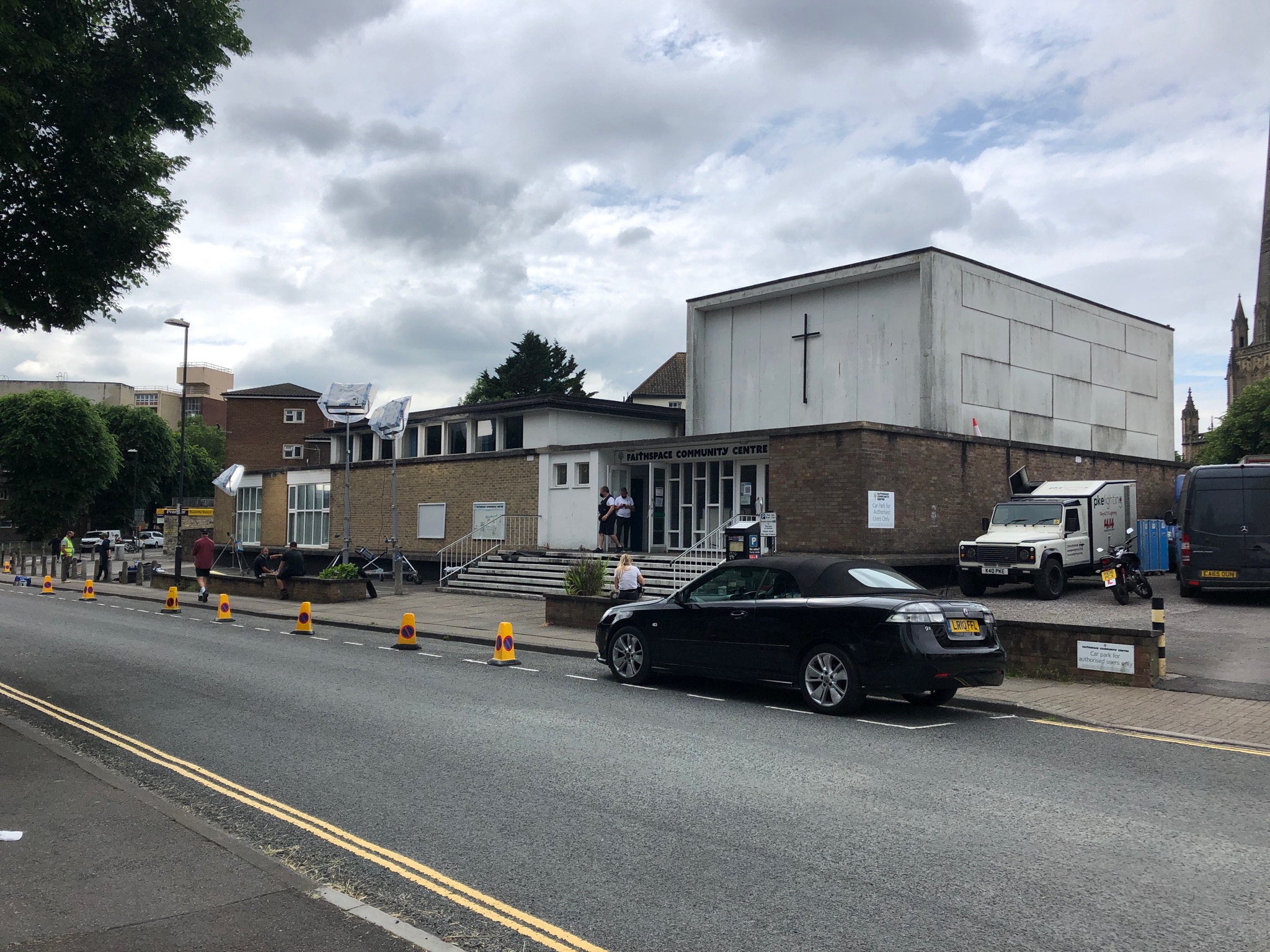 Found out later in the evening from another Twitter account that it was a Channel 4 production of The Undeclared War.

Set in a post-pandemic 2024 in the run up to a British general election, THE UNDECLARED WAR tracks a leading team of analysts buried in the heart of GCHQ (the UK’s version of the NSA) secretly working to ward off a cyber-attack on the country’s electoral system.

It was for a new Channel 4 drama called "The Undeclared War".https://t.co/90XArbAsdb