I published back in February some photos of Weston Village in the snow, so when I was there recently I decided to (intentionally) take a similar photograph and add it to the photographs I had taken there before. This time no snow, just some spring sunshine from April 2020. 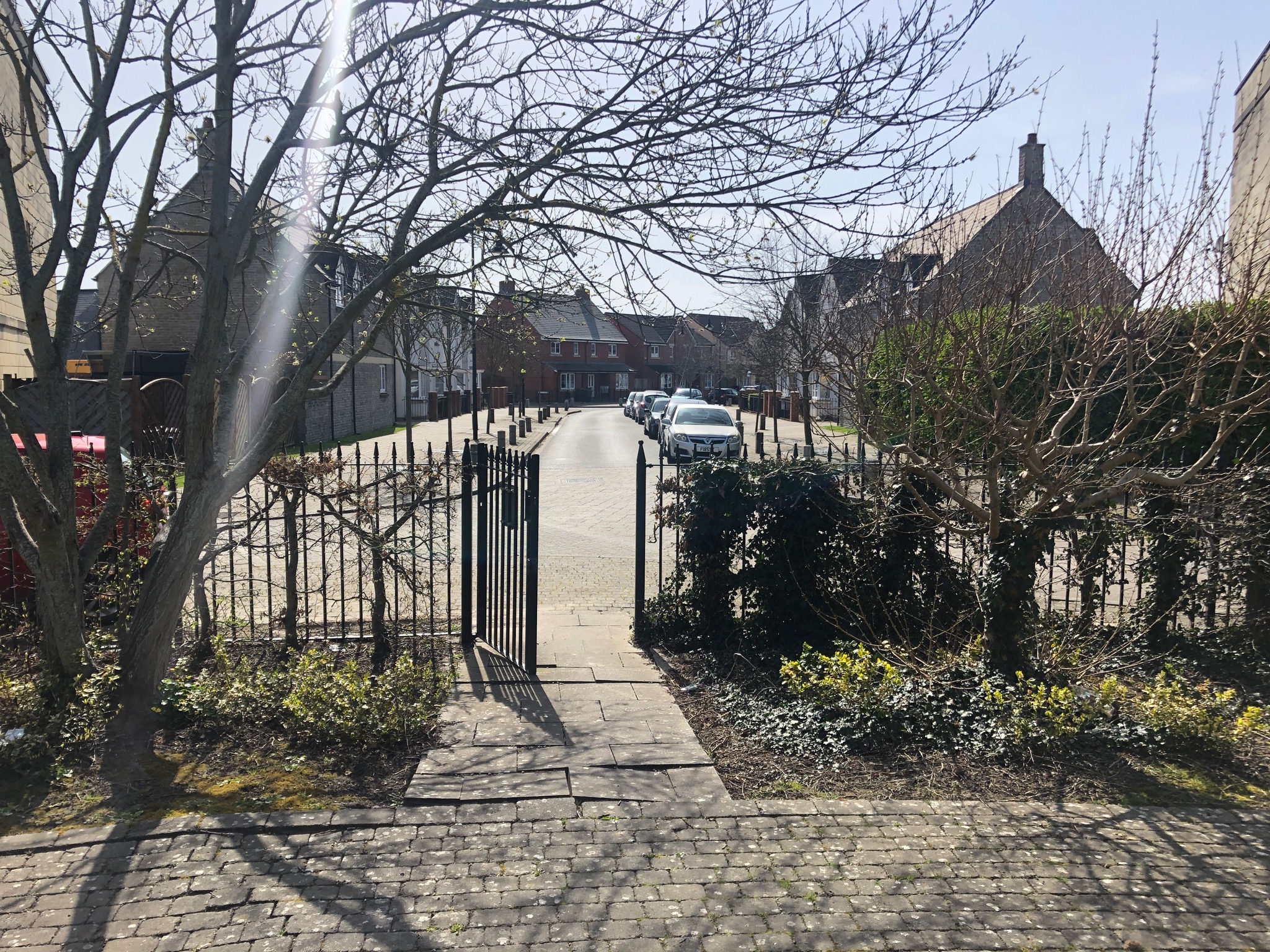 However the following photographs were intentionally taken from the same location. I have over the years (when we had snow) taken a particular photograph so here is the 2018 version. 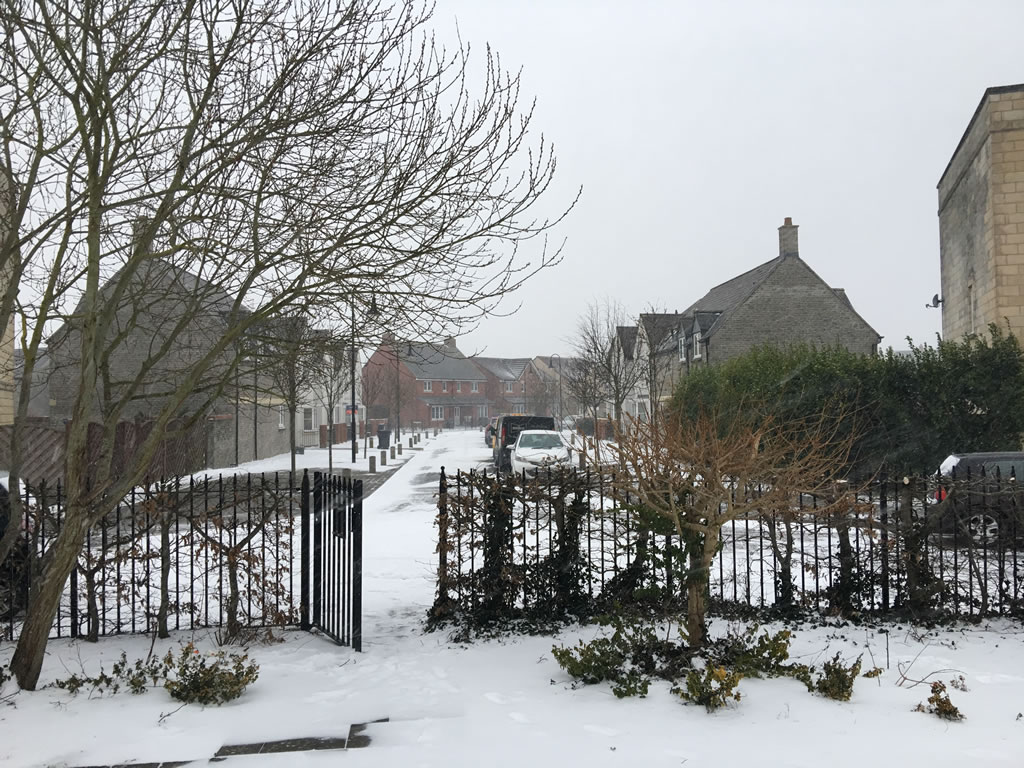 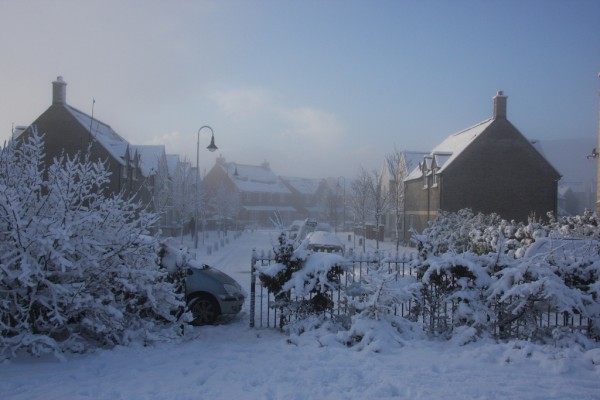 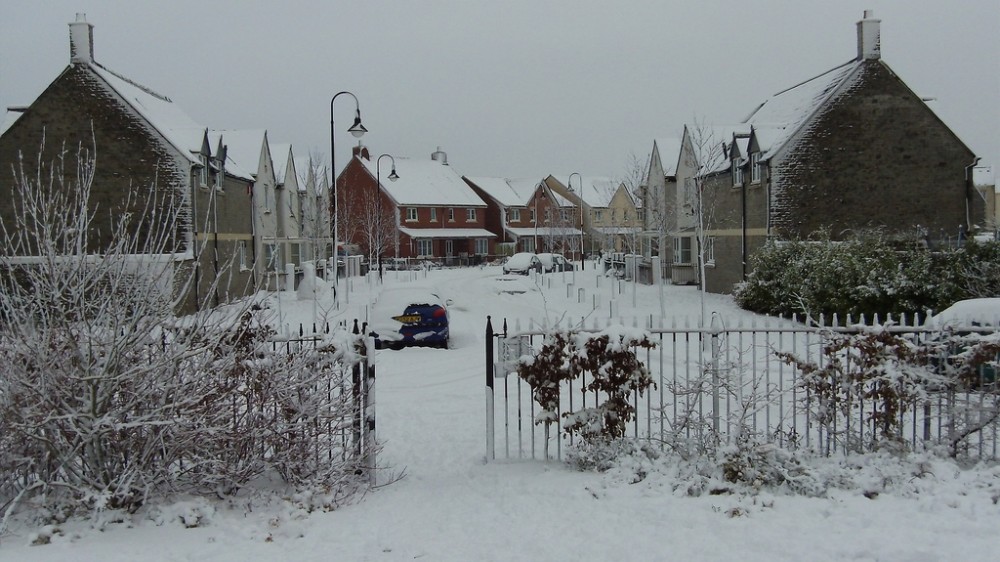 And here it is in February 2009. At this time this was some of the worst weather we had seen in twenty years. This was taken from the other side of the fence. 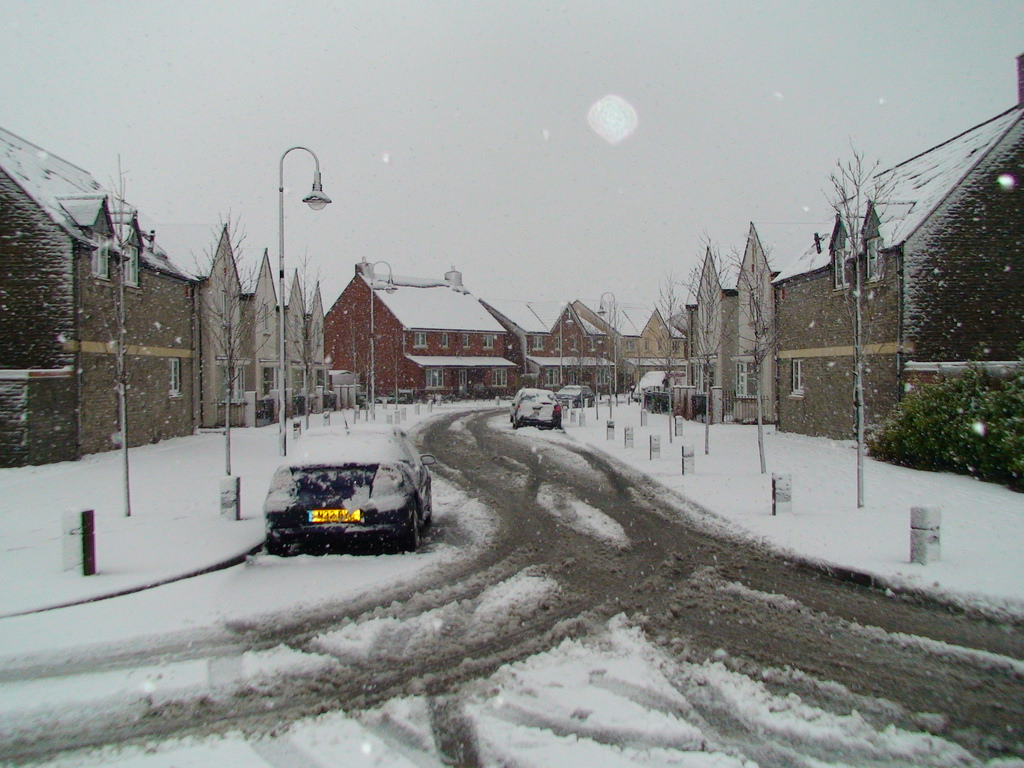